Any criticism is from those that many of the Stamford Bridge faithful feel aren’t worth taking any notice of - according to David Johnstone from cfcuk.

In the last game before the international break, Chelsea meet Crystal Palace at Stamford Bridge in what will be their second consecutive London derby.

However, the matches being played in empty stadiums have, without doubt, left many with a feeling that the games are not always played with the same intensity as they otherwise would have been had a passionate and baying crowd been present.

Unfortunately, this is a phenomenon afflicting football everywhere.

As for the last meeting between the two sides, that was back in July in an empty Selhurst Park after the league resumed after the pandemic enforced break. 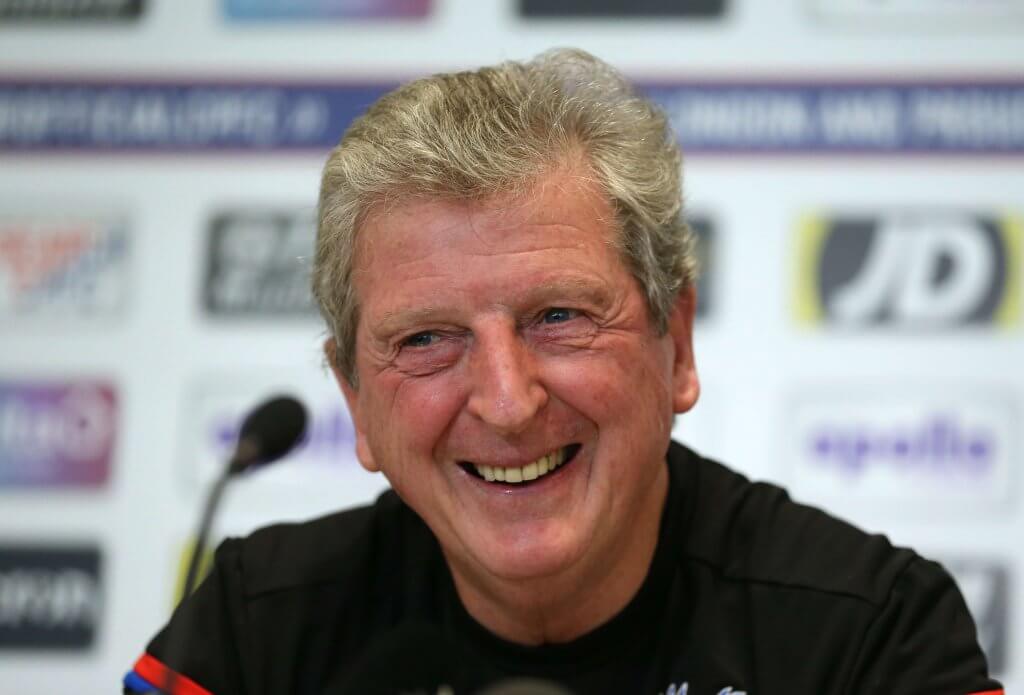 Goals from Olivier Giroud, Christian Pulisic and Tammy Abraham were enough to give Chelsea a 3-2 win in what was an extremely tight game, another in which the Stamford Bridge side should have won comfortably but, yet again, caused themselves problems and only just limped over the line.

Last weekend, defensive lapses led to Chelsea suffering a halftime three-goal deficit at The Hawthorns but, despite trailing, the Londoners always looked the better of the two sides.

They proved their worth in the second period, coming back to score three themselves via Mason Mount, Callum Hudson Odoi and Abraham and ended the game sharing the spoils with hosts West Bromwich Albion.

Chelsea’s midweek exit from the League Cup has heaped pressure upon manager Frank Lampard – but only from quarters that many of the Stamford Bridge faithful feel aren’t worth taking any notice of.

Despite the new signings, Lampard has had his hopes of having a full squad to pick from curtailed by injury but hopefully, by the time the international break is completed and the Premier League matches return, he will have the luxury of doing so.

Thankfully, and after playing on four of the five occasions that Chelsea have played this season, Timo Werner finally got off the mark on Tuesday and, like all Blues supporters, I hope it was the first of many.

As far as any betting tips from me are concerned, I would recommend backing a home win for Chelsea which is currently 1.41 though a Chelsea win and Timo Werner to score is a slightly more appealing 4.00.