Chelsea v Bayern: Lampard has decisions to make ahead of Stamford Bridge clash

Chelsea manager Frank Lampard is well aware of the threat posed by free-scoring Bayern ahead of the meeting at Stamford Bridge in the Champions League.

Chelsea boss Frank Lampard will have a number of key decisions to make ahead of his side’s Champions League last-16 first-leg clash against Bayern Munich on Tuesday.

Midfielder N’golo Kante suffered an injury early in the 2-0 defeat against Manchester United last week and has been ruled out of action for three weeks.

His absence means that Mateo Kovacic is likely to retain his place in the starting XI alongside Jorginho, while Mason Mount, who impressed in the 2-1 victory over Tottenham on Saturday, could also be in contention.

Wingers Callum Hudson-Odoi and Christian Pulisic have also been ruled out of Tuesday’s clash with Willian likely to earn a recall ahead of Pedro.

The Blues will be boosted by the return of Ruben Loftus-Cheek to the squad with the 24-year-old poised to start on the bench given his lack of match fitness after rupturing his Achilles tendon in April. 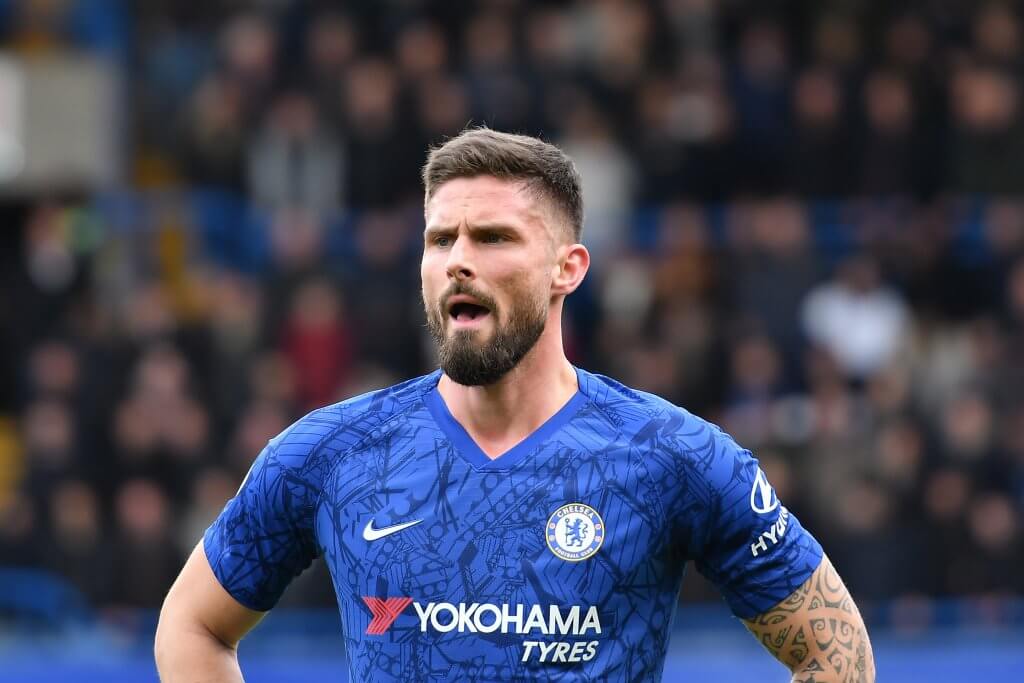 Lampard also faces a tough call when it comes to who will start up front after Olivier Giroud produced a fine display against Tottenham having seemingly been out of contention at Stamford Bridge.

The Blues coach hinted the 33-year-old has given him “a lot to think about” ahead of his selection for the Bayern Munich match and with Tammy Abraham still continuing his comeback from injury.

As for the Bundesliga champions, defender Niklas Sule is ruled out with a knee injury, while Ivan Perisic is sidelined with an ankle problem.

However, there is a boost for Bayern with Javi Martinez back in training after missing six games due to a torn muscle.

This is the 12th consecutive season that Bayern have reached the knockout stages of the Champions League with only Real Madrid (23) and Barcelona on a longer run.

The Bavarians have made it past the round of 16 in seven of the last eight campaigns, the only exception coming last season when they were eliminated by Liverpool.

The last time these two met in the Champions League was the 2012 final with the London side winning 4-3 on penalties at Bayern’s Allianz Arena.

The four previous matches in all competitions between Chelsea and Bayern Munich have produced 17 goals, an average of 4.25 per game. 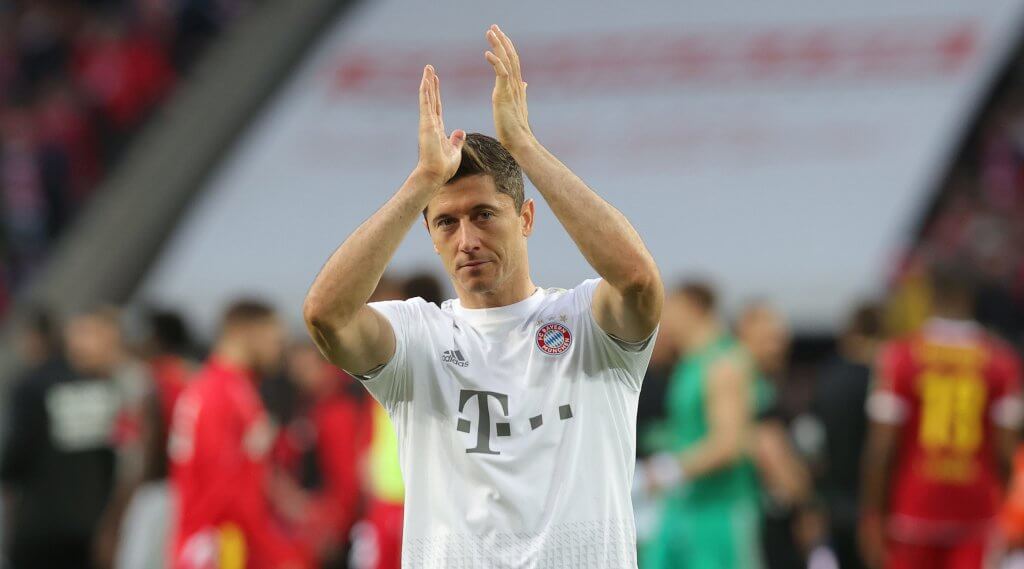 Bayern currently sit top of the Bundesliga, a point above RB Leipzig with veteran striker Robert Lewandowski scoring 42 goals in 38 games already this season in a potent attacking lineup.

They thrashed Spurs 7-2 away in the Champions League group stages in October, and Frank Lampard is more than aware of the threat posed by the Germans with Chelsea having been eliminated in the last 16 of each of their last three Champions League campaigns.

“Bayern are for sure a team that can win the title, when you go through their team and look at the talent and unity within it,” he said.

“They are top of the Bundesliga for a reason. It’s a club that seems to overcome difficulties. I have huge respect for the club.

“A big part of my job is to explain to the players that over two legs we need to be at our maximum. We need every detail, every box ticked in both games.”