Charlton: ‘Our squad is definitely capable of getting promoted.’

"As supporters, we thought getting out of the league meant the Championship, not League Two," Ben from Charlton Live reacts to the sacking of Nigel Adkins.

Charlton are now looking for a new permanent manager following the departure of Nigel Adkins after seven months in charge last Thursday.

The League One side were sitting 22nd in the table when Adkins was dismissed, having won just two of their first 13 games.

A 3-2 home defeat to Accrington Stanley on Tuesday would be his last in charge with the club confirming that Johnnie Jackson will take the role of caretaker manager.

But despite flirting with the relegation places, some Addicks fans haven’t given up on a late promotion push come the end of the season, especially after Saturday’s encouraging 1-0 victory away at Sunderland.

“The performances and more importantly the results were not improving,” Ben Cloke from Charlton Live tells FansBet.

“Our goal for this season was to get out of the division and after thirteen games we were four points adrift from getting out of the relegation zone.

“As supporters, we thought getting out of the league meant the Championship, not League Two.” 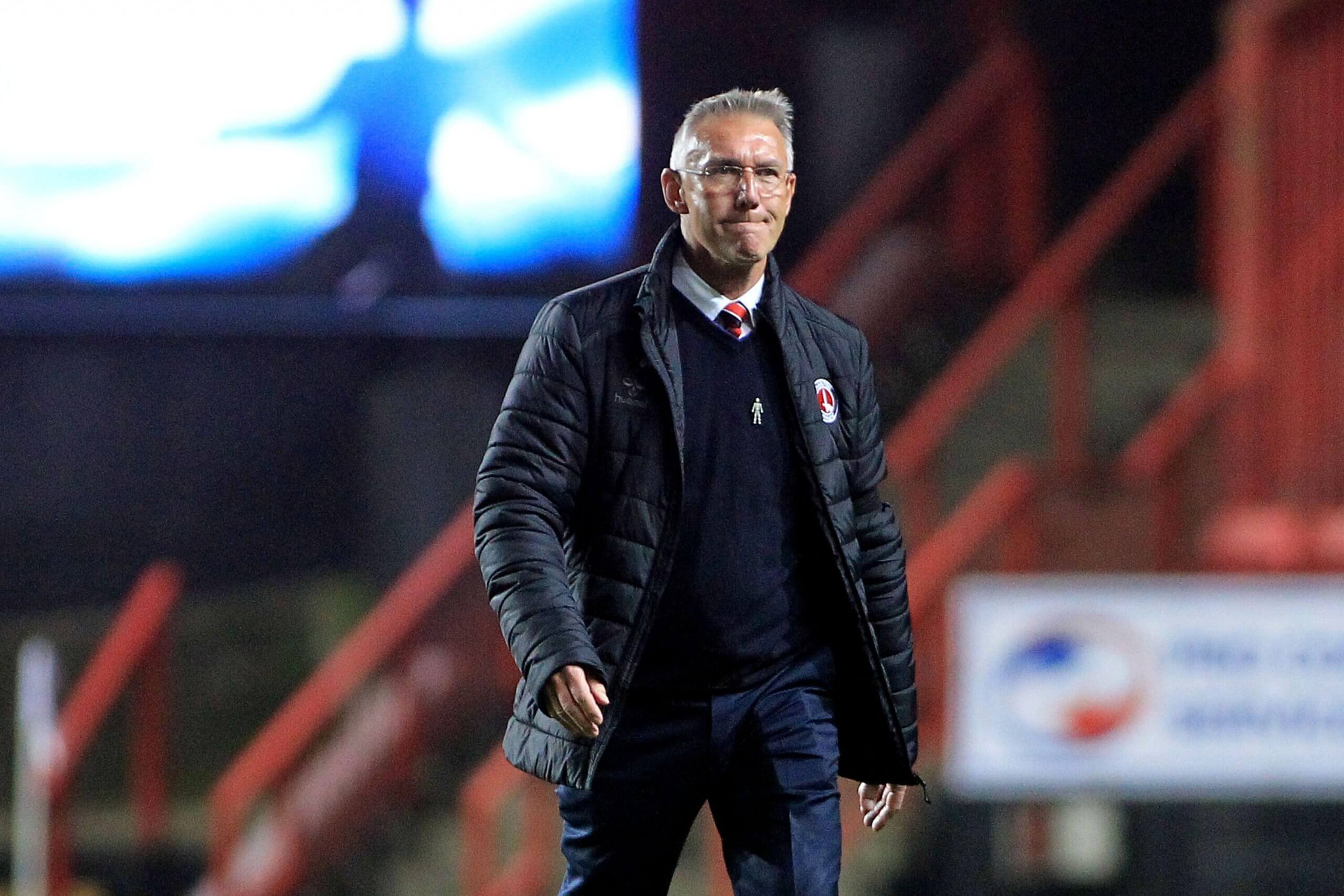 And following his arrival Charlton lost only one of 10 games to end the season, narrowly missing out on a play-off spot to Oxford United, who had the superior goal difference.

However, this season, they have lost eight of 13 games across all competitions and are struggling near the relegation places.

“We won our first game just before the September international break and fans thought this could be the turning point, especially with two weeks on the training ground for the squad to gel,” says Ben.

“Two weeks later we lost and were outplayed to newly promoted Cheltenham and Nigel then could properly hear the discontent from the fans.”

Adkins brought in 15 players during the summer window while 16 left, but his new-look side failed to repeat the form from last season – winning only one of their past eight league games prior to his departure. 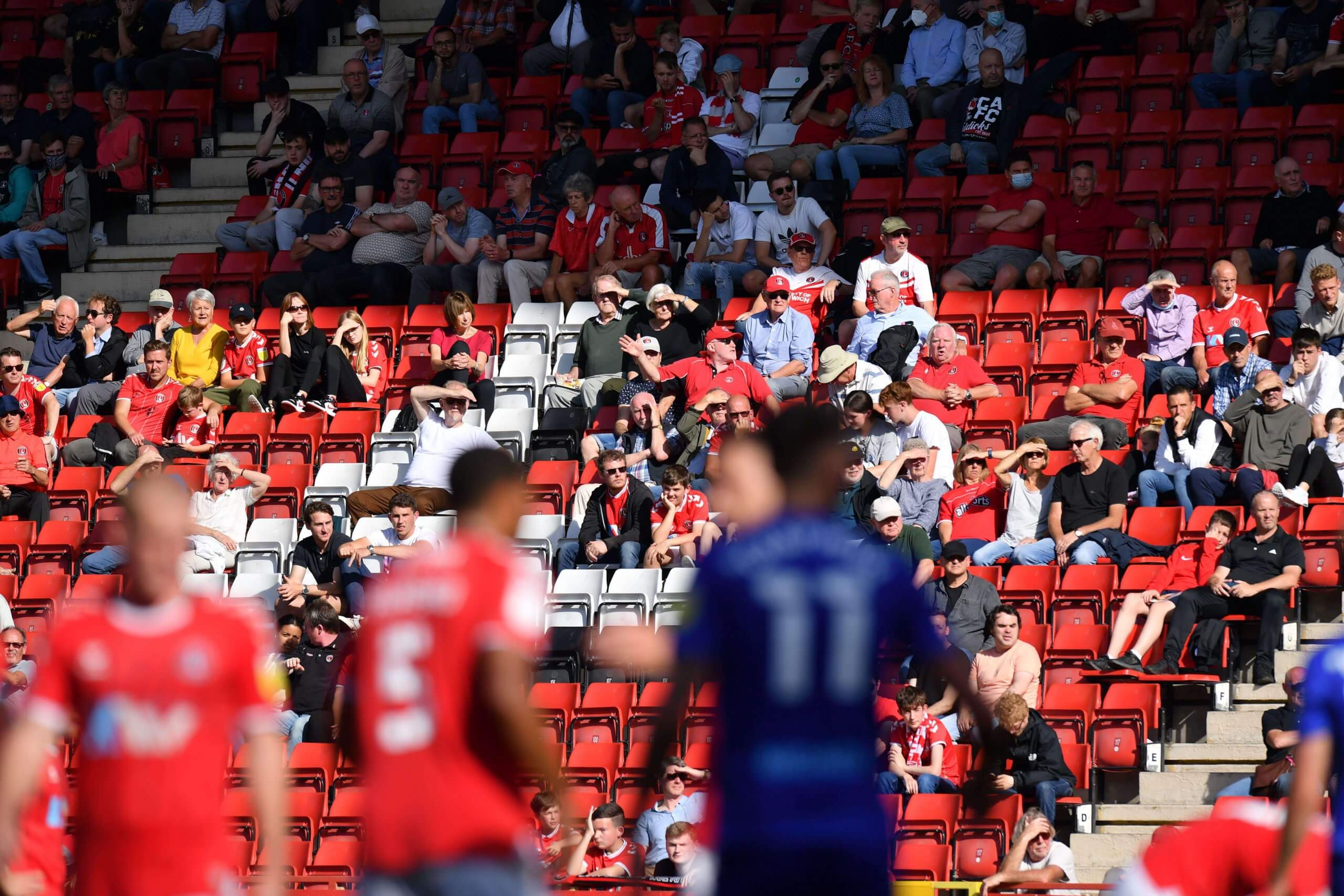 The team struggled defensively also and only Morecambe have let in more than the 23 goals Charlton have conceded so far this season.

“We left our business very late which resulted in a slow start to the season,” reveals Ben.

“The owner obviously has to take the blame for this also, but when we did get the right players in we still lacked an identity and a consistent team selection for the squad then to gel and improve.”

Johnnie Jackson’s reign as Charlton’s caretaker manager got off to a winning start on Saturday as his side pulled off a shock 1-0 victory at Sunderland.

“It came as no surprise that Jackson changed up the formation, brought players in from the cold, made the team press and nullify their threats and use our attacking players in the correct way to threaten Sunderland properly,” explains Ben.

“In recent games, the team have been like complete strangers to each other on the pitch. It left fans wondering what our game plan was and what was our style and approach of how we wanted to play football.”

Jackson, 39, was also the replacement, albeit briefly, when Lee Bowyer resigned in March 2021 and has spent over a decade with the club as a player and assistant manager – making him a strong contender to take the role permanently.

Other names in the mix include Michael Flynn, the former Newport County manager, who has experience rescuing clubs from the brink of relegation as he did in his freshman year with the Exiles in 2017.

Also mentioned have been Sutton boss Matt Gray, former Sheffield United man Chris Wilder and even Denmark star Michael Laudrup, though Johnnie Jackson is definitely in contention for the job permanently according to Ben.

“He was disappointed that he wasn’t given the job before when Bowyer left for Birmingham,” he explains.

“Johnnie been at the club for over ten years now and captained the team to being champions of League One in 2012 and was assistant manager to our play-off final victory in 2019. 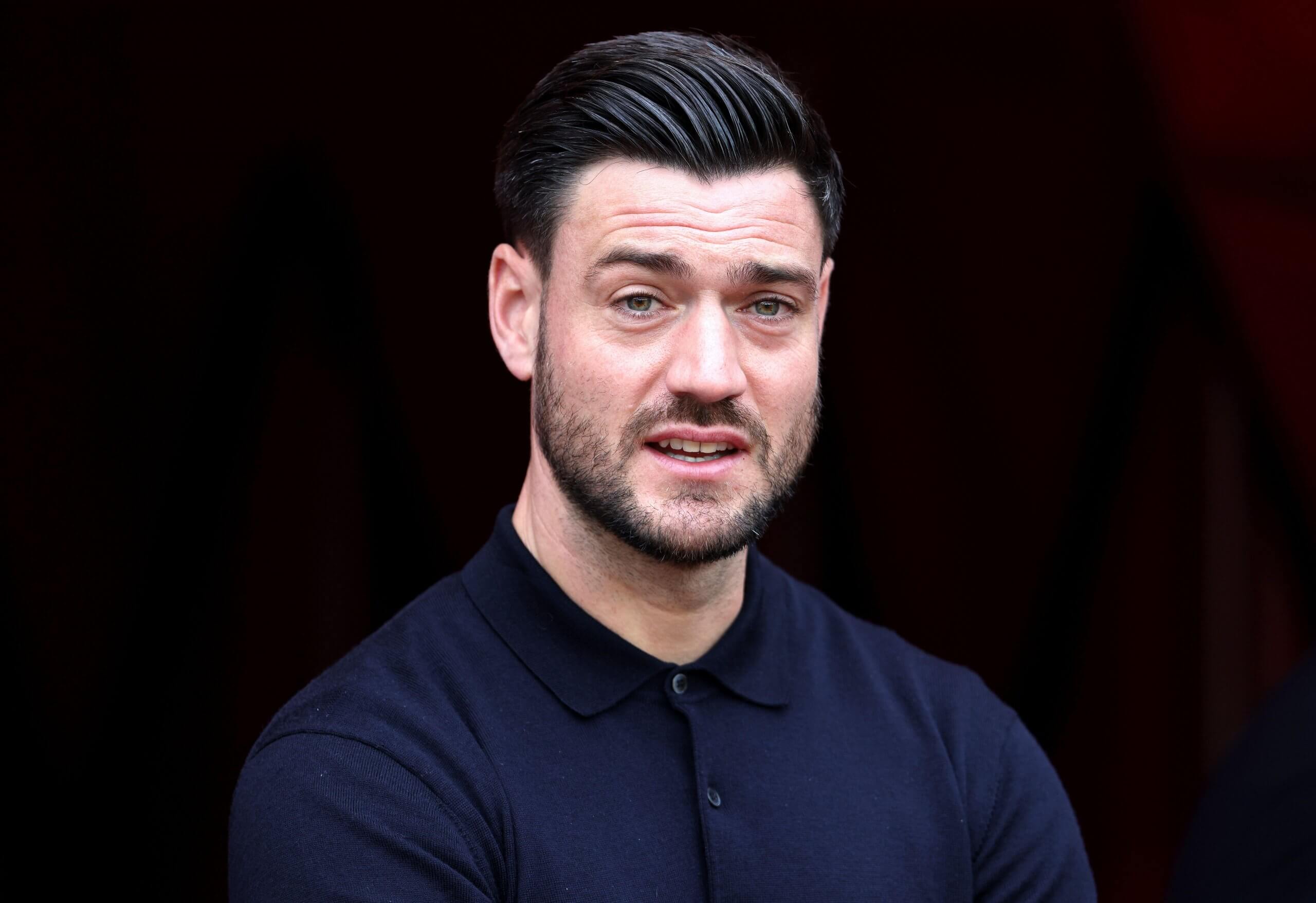 “He’s got legend status already at this football club and has brought me so many great memories as a fan previously so I’d love no one better to take the reins full time and be a success.

“At the moment we just need some consistency in results, steady the ship and to start to climb the table.

“I think Jackson will be given at least the next seven or eight games to prove he’s the man to get the best out of this group of players. The quality of our squad is definitely capable of getting promoted.

“We’re currently twelve points away from the playoffs so it is a huge task, but if Johnnie can get the best out of this team I’m confident we could sneak into those playoff positions.

“Growing up as a Charlton fan in the Premiership days, we didn’t always have the best of teams but Alan Curbishley always got a squad that would fight for each other and would give a 100% and leave it all out there.

“The same is wanted by the fans now; a team that plays with passion and pride and a team that are proud to play for this huge club and that plays to the best of their ability.”