The race for promotion is well underway in the Championship. Several clubs – Leeds United, Norwich City, Sheffield United and West Brom amongst them – have their eyes on the tantalising prize of a place in the Premier League.

And we are now approaching the latter stages of the season, when wins at the top and the bottom become ever more valuable.

There are big games at the top and the bottom this weekend, not least the clash between the division’s top two.

Leeds United, for now, remain top of the Championship. Amid all the unnecessary outcry over ‘spygate’, Marcelo Bielsa’s side have continued to set the pace, securing a vital three points at Rotherham last weekend thanks to a brace from Mateusz Klich.

There has been no points deduction yet, and Bielsa remains unpunished for what was, according to some, a morally repugnant and unsporting act in telling a member of his coaching staff to spy on a Derby County training session. Leeds appear to have put it all behind them anyway. They host Norwich on Saturday in a clash between two title contenders.

A victory for Leeds would see them move six points clear of their rivals and take another significant step towards the Premier League. And they will be favourites heading into it. Norwich have won only one of their last six and were held by third-placed Sheffield United in their last outing.

Leeds, though, have been inconsistent in recent weeks, having won three and lost three of their last six. Saturday’s meeting, then, feels like it could go either way. The only certainty, given the way both sides play, is that it will be entertaining.

Sheffield United have an opportunity to make up ground over their promotion rivals this weekend. With Leeds and Norwich playing each other, a win would put the Blades right back into contention for an automatic spot.

Chris Wilder’s side will be strong favourites against Bolton, who are desperate for a win for very different reasons. The Trotters are 23rd, three points adrift of safety and on a run of three successive defeats.

They come up against a Sheffield United side in good form – albeit without a win in two games – and with a strong record at Bramall Lane. Both will be determined to win, but the hosts should come out on top.

This is a meeting of two opposites: the side that score the most goals in the division against the side that concede the fewest. West Brom have been an attacking force this season under Darren Moore following their relegation from the Premier League, racking up 57 goals in 28 Championship games.

Thirty-three of them have come at the Hawthorns, where Middlesbrough are faced with the task of keeping West Brom out on Saturday. Tony Pulis’ side are perhaps the best equipped in the division to do exactly that. They have conceded just 20 goals so far this season, the best defensive record in the league by some margin but will need to be at their best to keep the likes of Jay Rodriguez and Dwight Gayle – both on 14 goals this term – at bay.

Both teams still have aspirations of automatic promotion. West Brom are four points behind second-placed Norwich with a game in hand, while Middlesbrough are three points off the Baggies in fifth. This, then, is a game of huge importance at the top.

Frank Lampard’s Derby have been catching the eye in the FA Cup, but the priority is still promotion to the Premier League.

Despite some inconsistent form in recent weeks, the Rams remain on course for a playoff spot. They sit in sixth on 46 points but will be all too aware of the close attention of several teams just beneath them.

Back Derby for promotion at 4.50* with FansBet

And on Friday night, in front of the cameras, Derby face a difficult test against a Preston side on the back of two impressive away wins: a 4-1 victory at QPR and a 2-0 win at Stoke. If they are to earn promotion this season, they will need to win games like this.

Nathan Jones has endured a difficult start to his Stoke tenure since joining the club from Luton. A 3-2 defeat against Shrewsbury in the FA Cup was far from an ideal beginning, but things appeared to be on the up after a shock home win over Leeds.

An inability to put together a run of form has plagued Stoke throughout the season. They could not build on the promising victory over Leeds last weekend, falling to a disappointing loss against Preston at the Britannia.

It leaves the Potters in 15th, eight points off the playoffs. And on Saturday, they travel to Hull, the Championship’s form team.

Despite a 3-0 defeat at Blackburn in their last outing, Nigel Adkins’ side have enjoyed a remarkable rise up the standings. Hull, before drawing at Aston Villa earlier this month, went on a six-game winning run and propelled themselves into playoff contention. They were brought firmly back down to earth at Blackburn, but will be hopeful of a return to form against Stoke.

Do not expect this one to be 0-0. When Aston Villa are involved, there tends to be goals, and lots of them. The Villans have scored 53 this season, a total bettered only by Norwich and West Brom. That is largely due to the prolific form of Chelsea loanee Tammy Abraham, who has netted 19 in the Championship.

The issue is that they concede goals with equally astounding regularity. Again, only two teams in the division have shipped more than Villa’s 46. It is an alarming statistic for a side still hopeful of reaching the playoffs.

Villa travel to lowly Reading on Saturday, looking to build on a 2-1 win over Ipswich and continue their push for the top six. Perhaps they might keep a clean sheet, too. 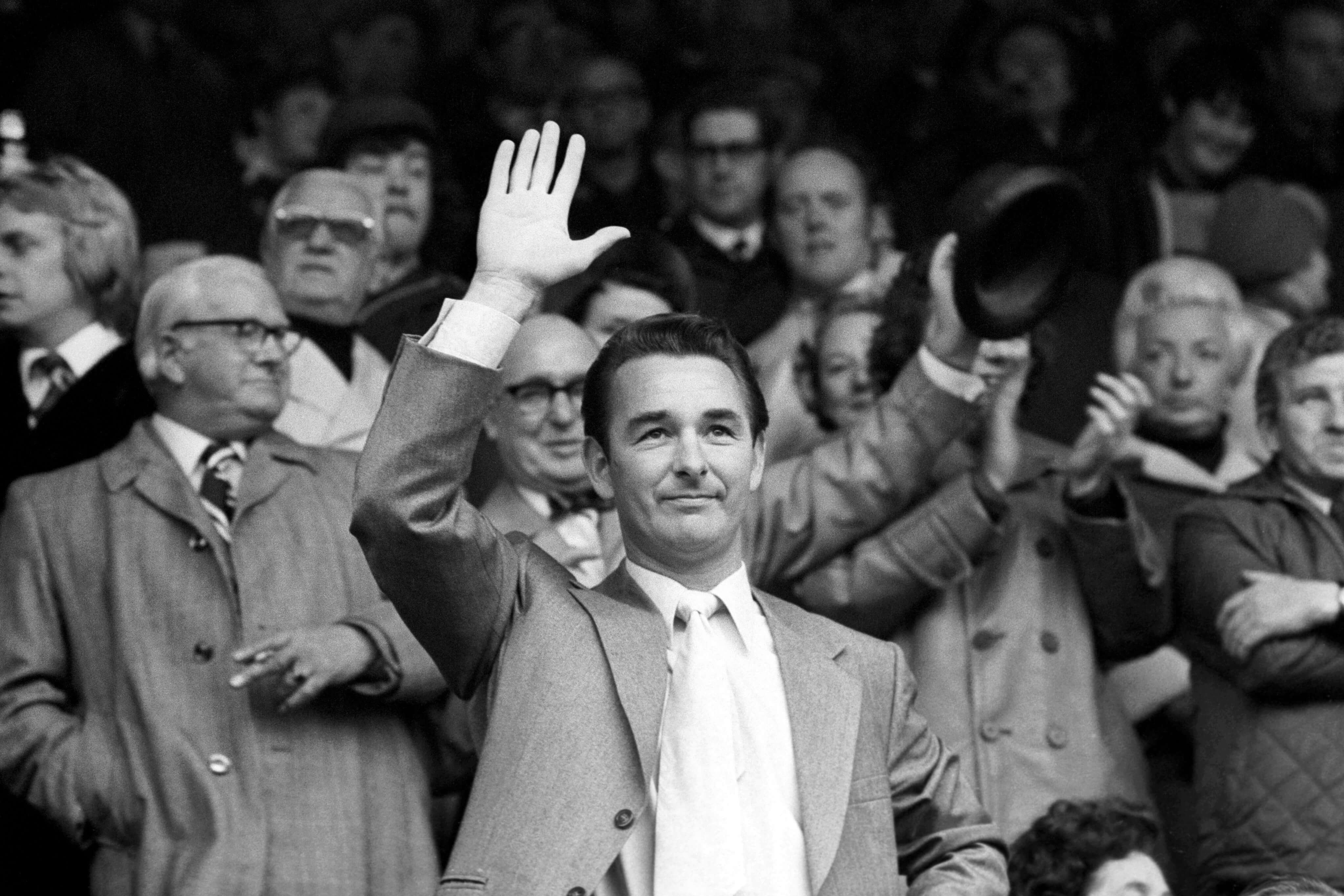