Champions League: Possibilities and Permutations ahead of Wednesday’s games

All four English clubs have qualified for the last 16 of the Champions League, but there are still two spots up for grabs on Wednesday along with a number of Europa League places.

More spots are up for grabs in the knock-out stage of the Champions League on Wednesday, as well as qualification for the Europa League games prior to the draw on Monday.

Liverpool, Chelsea, Tottenham and Manchester City have all qualified for the last-16 along with giants of European football Barcelona, Real Madrid and Juventus; though last season’s semi-finalists Ajax miss out along with Antonio Conte’s Inter.

But with a couple of places left in the draw, not to mention Europa League spots up for grabs, there is still plenty to play for.

So here’s a look at all of the permutations ahead of a pivotal Matchday 6 in Europe’s elite-club competition. 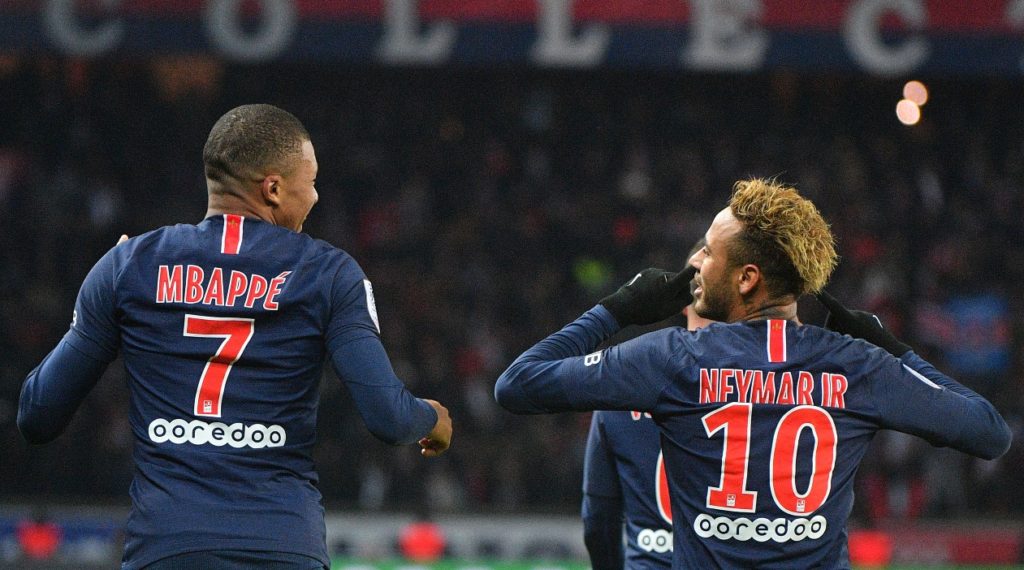 Paris Saint-Germain are comfortably through as group winners while Real Madrid have also qualified as runners-up, meaning it’s a shootout between Club Brugge and Galatasaray to see who qualifies for the Europa League.

Brugge will take third-place if they beat Real Madrid or if Galatasaray fail to win against PSG, whereas Galatasaray must better Brugge’s result if they are to pip the Belgian side to third spot.

Like with Group A, Bayern Munich are already through as group winners and Tottenham have qualified as runners-up as the two meet in Bavaria with a Spurs win and BTTS currently available at 11.50.*

Red Star Belgrade will confirm third place if they avoid defeat at Olympiakos, while the Greek side must win to leapfrog the Serbian side into the Europa League spot. 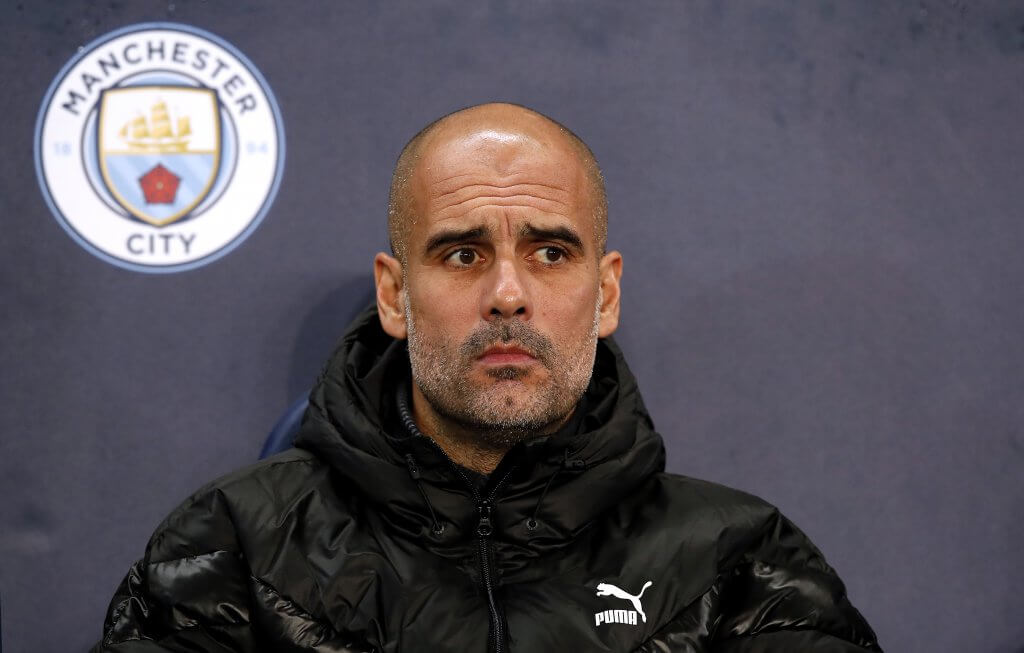 Manchester City have already wrapped up top spot ahead of their Matchday 6 trip to Croatia, but there’s plenty to play for in Group C with the second place and qualification to the next round up for grabs. 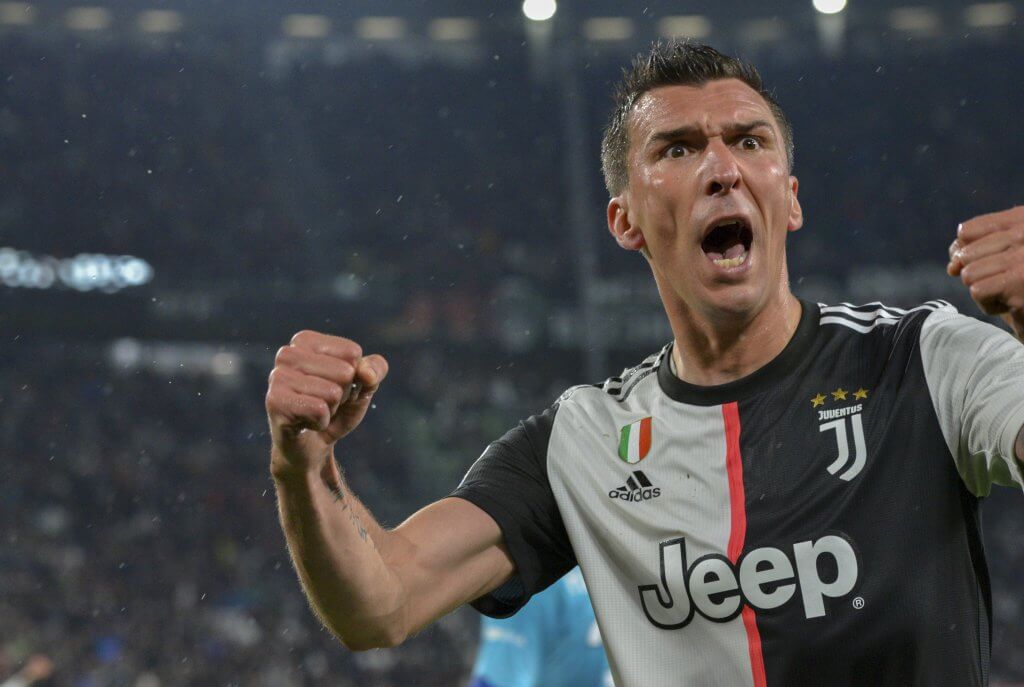 Juventus can relax as they have already qualified as group winners and will be joined in the knockout stages by Atletico Madrid if they beat Lokomotiv Moscow or Bayer Leverkusen fail to win.

Bayer Leverkusen still have a slim chance of qualification but will only qualify if they beat Juventus and Atletico fail to win against rock-bottom side Lokomotiv Moscow who have no hope of finishing third.

LATEST ODDS: FAN BOOSTS AHEAD OF WEDNESDAY’S GAMES ARE HERE