With Son Heung-Min joining Harry Kane on the sidelines Spurs will have it all to do if they are to progress to the quarter-finals of the Champions League.

The news that Son Heung-Min is likely to be out for the rest of the season has dealt a huge blow to Spurs’ hopes of silverware this season as they prepare to face RB Leipzig in the Champions League last-16 on Wednesday night.

Their last-gasp victory at Villa Park on Sunday, courtesy of Son, extended their winning run to three matches and means Tottenham are now their unbeaten in their last seven with Jose Mourinho desperate for a first-leg advantage to take to Germany.

But the fact that Son, who has scored 16 times this season, will be joining Harry Kane on the sidelines for the foreseeable will make progress much more difficult for a side who reached the final of this competition last May.

The Korean has carried Spurs’ goalscoring hopes in the absence of Harry Kane and six goals in his last five matches have been a huge factor in their recent good run, meaning the fact he will be missing for this tie will be a huge blow.

Spurs recovered from a 7-2 home thrashing by Bayern Munich back in the autumn to eventually finish second in Group B behind the Bundesliga champions, while German opponents RB Leipzig topped Group G ahead of Lyon.

Unlike Spurs, Leipzig – who enjoyed a flying start to their league campaign – have started to stutter of late with Julian Nagelsmann’s side achieving just one win in their last five meaning they now sit just a point behind Bayern in the Bundesliga.

However, despite having two of their top strikers out, Tottenham’s biggest concern might be at the back as a side who have scored 24 goals in their last 10 away games could pose a real threat to a Spurs outfit who shipped 14 in total against Olympiakos and Bayern in the group stages. 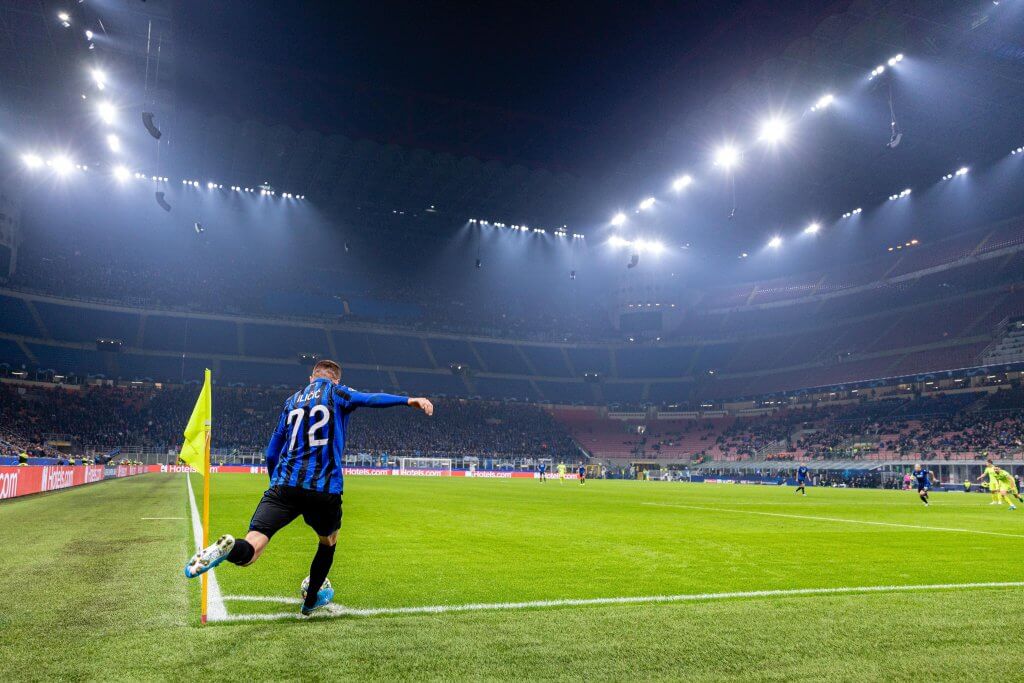 Wednesday night also sees Atalanta making their debut in the knockout stages of the Champions League after coming second in Group C behind Manchester City, despite losing their opening three games who host Spanish side Valencia who came top of a tight Group H ahead of second-placed Chelsea.

In all honesty, this is probably the least fancied tie in the Champions League yet it’s shaping up to be a fascinating affair with Atalanta fourth in Serie A –  behind Inter, Lazio and Juventus – while Valencia find themselves a lowly seventh in La Liga.

Despite their league position Atalanta are the top scorers in Serie A by a comfortable distance having bagged 63 goals in just 24 games, 17 more than league-leaders Juventus.

In contrast to Atalanta’s form, Valencia are without a win in their last three games but despite struggling domestically have only failed to score in two of their 24 La Liga matches.

They didn’t fare too badly in front of goal in the Champions League group stages either, finding the net in five of their six games, including all three of those away from home. 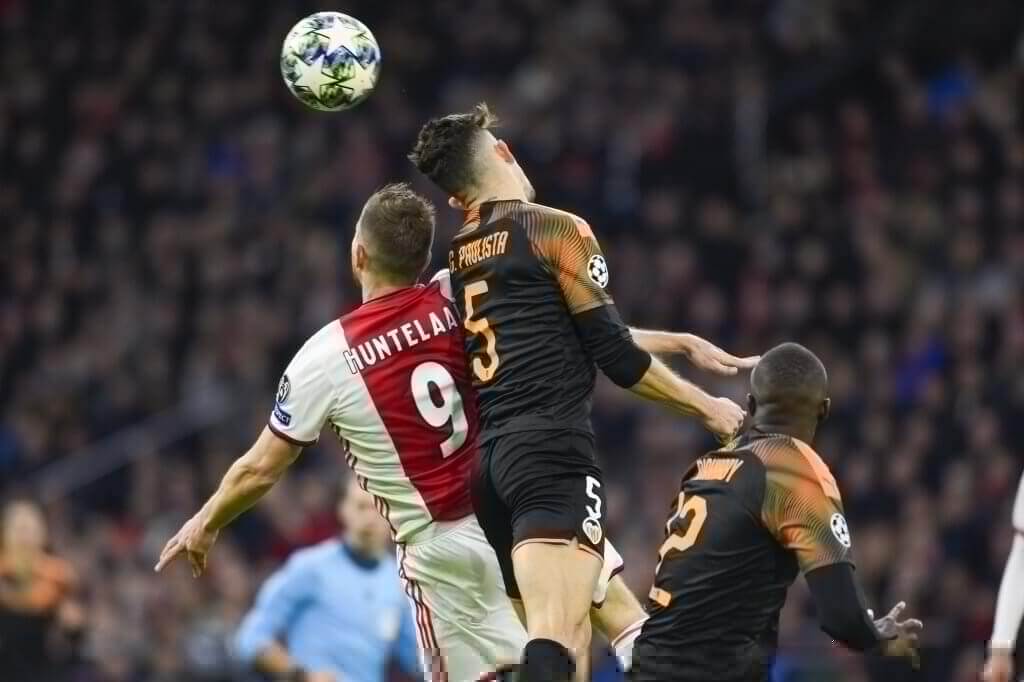