Manchester City and Chelsea are in action this weekend as Europe's elite club competition returns after a break of 149 days due to the Covid-19 outbreak.

The last time a Champions League ball was kicked was back on March 11, but after the COVID-19 pandemic swept the continent, European football is set to return this weekend with Chelsea and Manchester City in action.

After a 149-day wait, the Champions League returns on Friday as Manchester City look to complete the job against Real Madrid while Juventus host Lyon looking to overturn a 1-0 first-leg deficit.

City’s second-leg tie will take place at the Etihad Stadium after UEFA announced the matches will be played at home teams’ stadiums as they look to capitalise on a 2-1 lead from the first-leg which took place at the Bernabeu over six months ago.

24- hours later, Chelsea’s second-leg with Bayern Munich will take place at the German champions’ Allianz Arena, with Frank Lampard’s side trailing following a 3-0 defeat at Stamford Bridge in February. 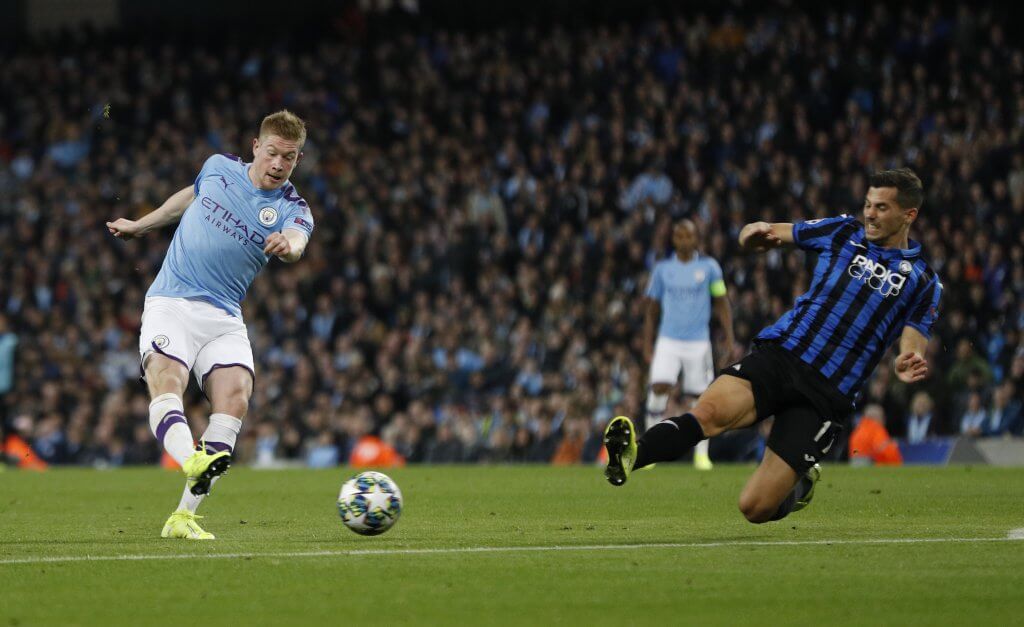 The 2019/20 Champions League final was due to be staged at the Ataturk Olympic Stadium in Istanbul, Turkey, on May 30 but the Covid-19 outbreak mans that has now been postponed.

As a result, The format of the final stages of the competition has been amended with the quarter-finals, semi-finals and final all now set to be held in Lisbon, Portugal which will be one-legged ties played in Lisbon at Benfica’s Estadio da Luz or Sporting Lisbon’s Estadio Jose Alvalade.

If Manchester City can hold on to their lead they will face Lyon or Juventus at Estadio Jose Alvalade on August 15 with the French side holding a slender 1-0 advantage from the first game.

Meanwhile, if Chelsea can do the unthinkable and overturn the 3-0 deficit inflicted on them at Stamford Bridge, they will play Napoli or Barcelona who are all square at 1-1- following the first-leg at the same ground 24-hours before.

The other two semi-finals have already been decided with Atalanta facing Paris Saint-Germain at Estadio da Luz on August 12 and RB Leipzig meeting Atletico Madrid at Estadio Jose Alvalade the following night. 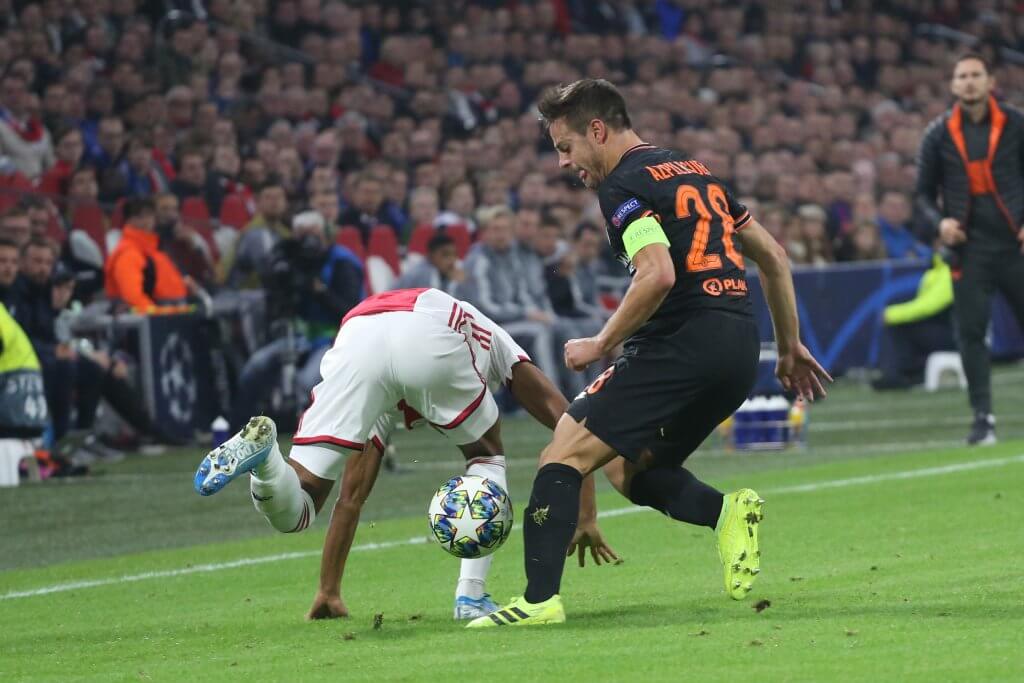