Champions League: How the competition could look in 2024

Some of Europe's biggest clubs are in discussions to transform the tournament beyond recognition, which would involve scrapping group games and increasing the number of teams involved.

If top football leagues from around Europe have their way then the Champions League could look very different in a few years as a huge overhaul looks set to transform the competition forever.

The members of the European Leagues – made up of 37 competitions from 30 different countries including England’s Premier League and the top leagues of Germany, Italy, Spain, France – have already met to discuss the proposals which would come into effect at the start of the 2024/25 season.

One of the most radical suggestions is the scrapping of the group stages, which were first introduced back in 1992 when the tournament was renamed as the Champions League, having originally been called the European Cup since its creation in 1955.

The proposed replacement, known as the ‘Swiss Model’, would see the current format of eight groups of four replaced with a system that sees each team playing ten different opponents, with qualification to the next stage based on one league table. 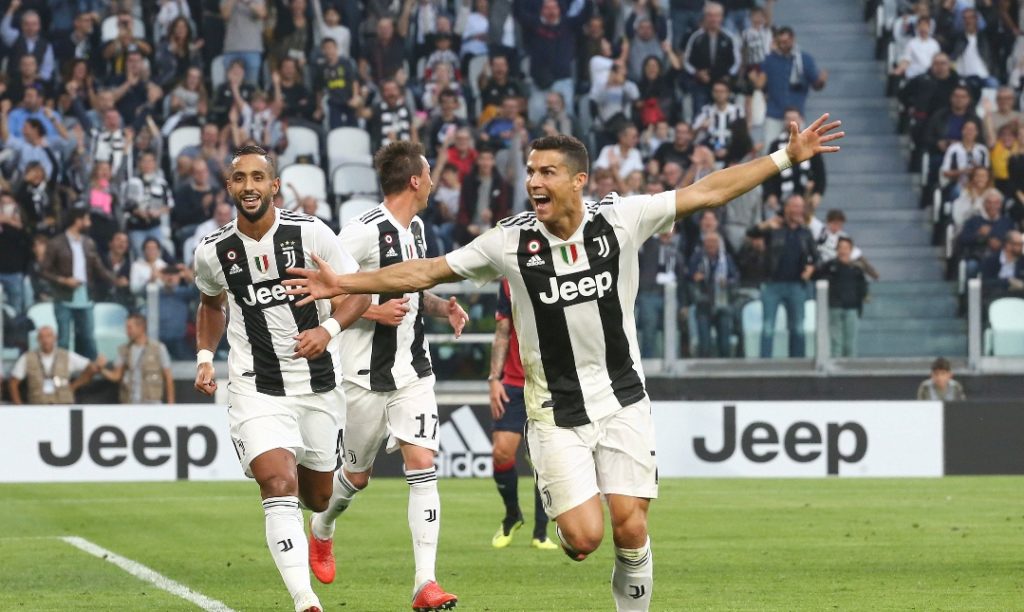 As a result, 15 of the biggest clubs would become ‘permanent members’ of that competition – which would not replace domestic leagues like the Premier League – and would be joined each year by five fresh competitors.

The plan also includes the potential for an increase in the number of teams competing from 32 to 36.

Under the new proposals, it is understood three clubs will qualify based on their UEFA co-efficient which looks at past performance, meaning European heavyweights such as Manchester United and Real Madrid could still qualify even if they missed out on qualification via the conventional route.

It is also believed qualification for the last-16 would be changed so that the top eight teams in the 36-team league would automatically reach the knockout phase, while the next 16 teams in the table would playoff for the final eight places.

Altogether there would be 225 matches in the competition compared to 125 now.

How the Swiss model works 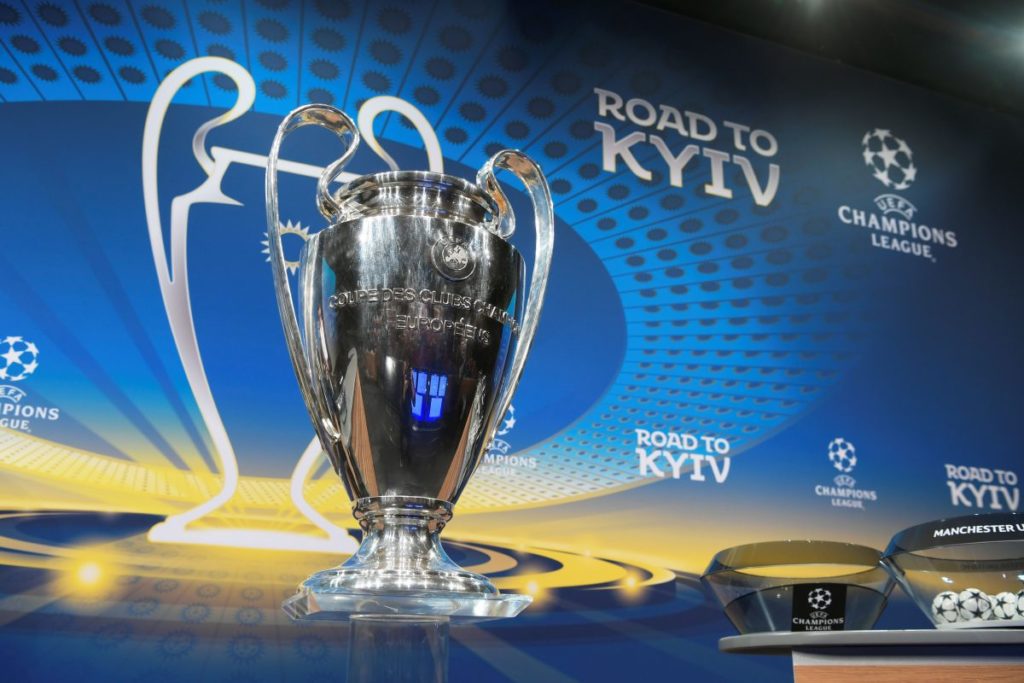 The so-called  ‘Swiss Model’ is favoured for a few reasons as, ultimately, it provides more games against other big teams, which means more revenue, while not putting so much pressure on domestic competitions that teams would require to play second-string teams.

Here’s how it works…

–  32 teams will be split into four seeded pots, as they are currently

–  Each team will play 10 matches, five at home and five away

–  The home and away structure at the moment is therefore scrapped

–  Once all 10 matches have been played, all 32 teams are entered into a giant league table

–  The top eight teams automatically qualify for the knockout stages, and are also guaranteed entry into the following season’s competition

–  Once the 16 teams have been derived, fixtures will be ordered based on the ranking in qualification. For example; Seed 1 will play against Seed 16, Seed 2 versus Seed 15, and so on.

–  From there, the tournament takes on a regular format of home and away knockout competition until the final 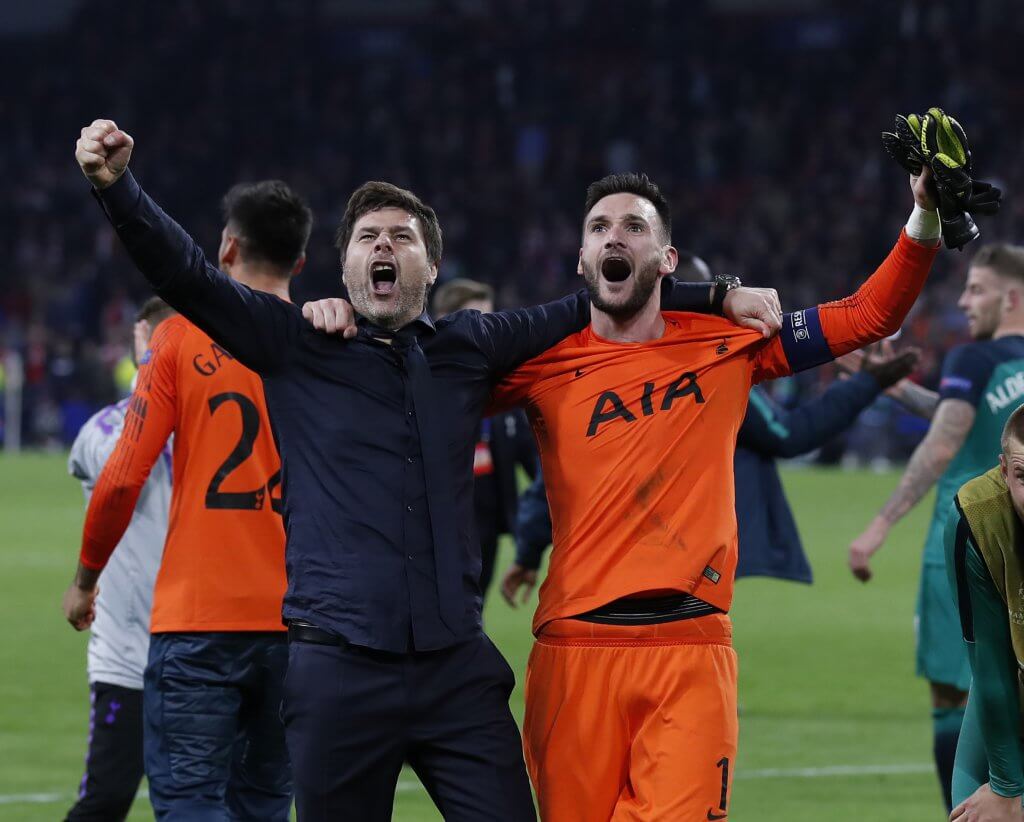 The radical plan is in no small part a reaction to the idea of a ‘European Super League’, in which the dominant sides from across Europe would break away from the Champions League to form a mega-money competition of their own.

As a result, under the proposed system, we would see a lot more games between Europe’s ‘bigger’ clubs – from England’s ‘Big Six’ to continental heavyweights like Bayern Munich, Real Madrid and Barcelona

Another benefit of the plan would be to reduce the number of ‘dead rubbers’ which frequently occur in the group stage when dominant teams ensure their qualification early.

Ten fixtures without repetition will also lead to more variety and mean more different matchups than the current territory and seeding restrictions allow. 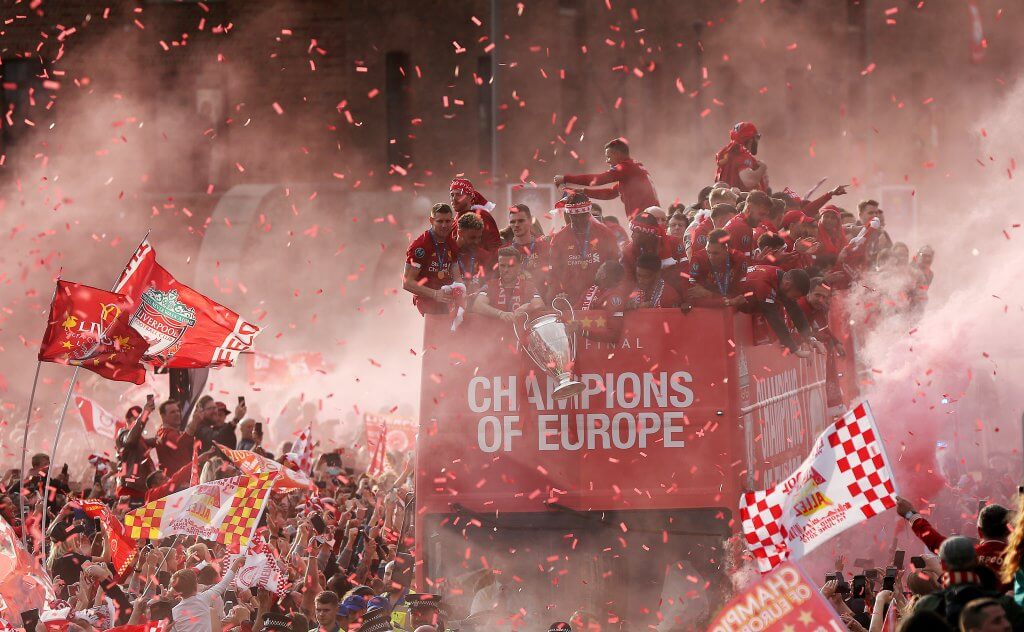 If the tournament is expanded from 32 teams to 36 then comes the problem of finding an extra four matchdays for the group stages with weekend fixtures and extra matchdays in January and February already being suggested.

The calendar is already extremely tight even in a normal year, so how this extra batch of games would go down with players and managers alike, is anyone’s guess.

There is also the fact that such a revamp would starve clubs from smaller domestic leagues of revenue as they will miss out on once-in-a-lifetime fixtures against some of the continent’s best while such changes would also reduce the chance for iconic upsets – and has roundly been slammed by supporters groups.

Under the current system, with a seeding system and two-leg fixtures, the chance of a side from one of Europe’s ‘smaller’ competitions upsetting the big boys are extremely unlikely and would become all but impossible under the new format.