More Champions League action on Wednesday and we have three more goalscoring tips for Griezmann, Reus and Insigne to find the back of the net. Check out Form Labs goalscorer betting preview for Wednesday’s group stage round 5 and if you are looking for some additional value for the games then check out our massive selection of enhanced odds.

Monaco may have got their first win in 17 matches last time out, but it was anything but a comfortable one against fellow bottom-four side Caen. The hosts had a goal disallowed in stoppage time, handing Monaco only their second clean sheet of the season from 19 outings. Indeed, they’ve been very suspect at the back with only three Ligue 1 teams conceding more than their 22 goals, while in the Champions League only Lokomotiv Moscow, Shakhtar and Viktoria Plzen have shipped more than them of the 32 teams, as they lie rock-bottom of Group A.

There is one standout player to capitalise on Monaco’s shoddy defence for the hosts. Antoine Griezmann has had a hand in four goals across as many recent games in all competitions for his club, including two strikes of his own, and is most likely to have Atletico’s best chances – especially with Diego Costa still a doubt after coming off against Barca at the weekend with a foot injury. Moreover, he has three goals across his last three games in this competition, all coming at home.

Club Brugge are in poor form having lost both their last two domestic outings and although they beat Monaco prior to that, the Ligue 1 outfit have been woeful this term. It was Brugge’s first Champions League group stage victory since beating Rapid Vienna way back in 2005/06 and they’ll once again ben there for the taking. Dortmund are in fine fettle, going W12-D3-L1 in the Bundesliga and Europe this season, averaging 2.7 goals per game across those 16 outings.

They are currently at the top of Group A and a win this Wednesday would secure their spot in the knockout stages, and what better man to help them do that than Marco Reus? The captain has seven goals from his last eight outings in the Bundesliga and although he only has a solitary strike and an assist from his four outings in this competition so far this term, they both came at Westfalenstadion. Up against a poor Brugge side we expect him to get on the scoresheet.

This is a must win game for both sides but the Italian outfit will fancy their chances as they currently sit at the top of the table as the only unbeaten side in Group C. The man Napoli have relied upon in Europe has been Lorenzo Insigne, who has also become a key cog for the Azzurri under Roberto Mancini.

He’s netted in each of their last three in this competition, with one of these coming from the penalty spot, and has nine goals across his last 15 appearances for club and country. While Red Star have put up a good fight at home, they’ve been thrashed 6-1 and 4-0 in their trips to PSG and Liverpool. Given Insigne has netted the first of the game in six of the last eight in which he’s scored, he looks a great bet to break the deadlock. 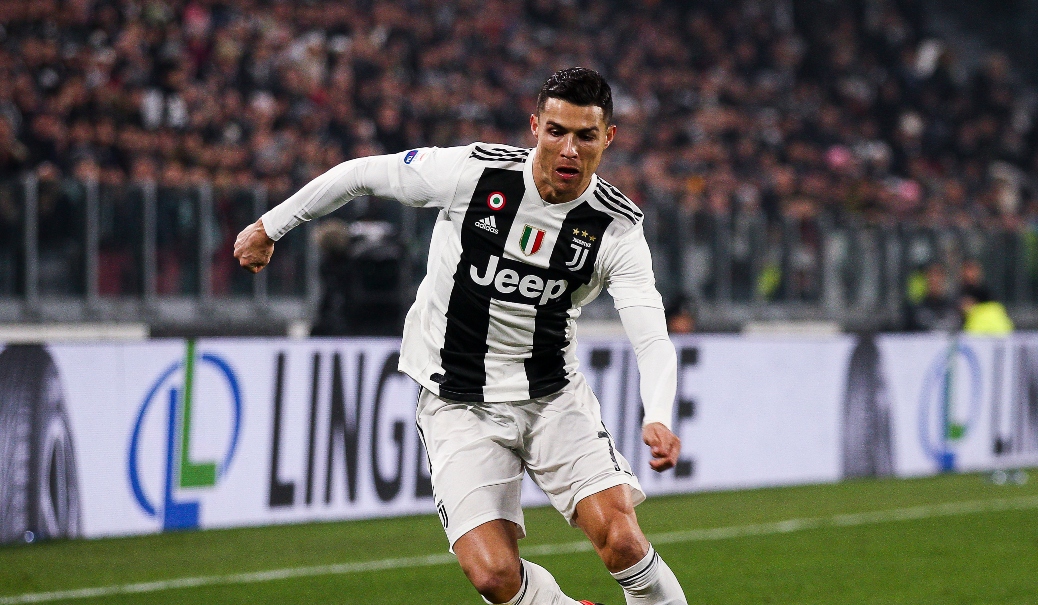 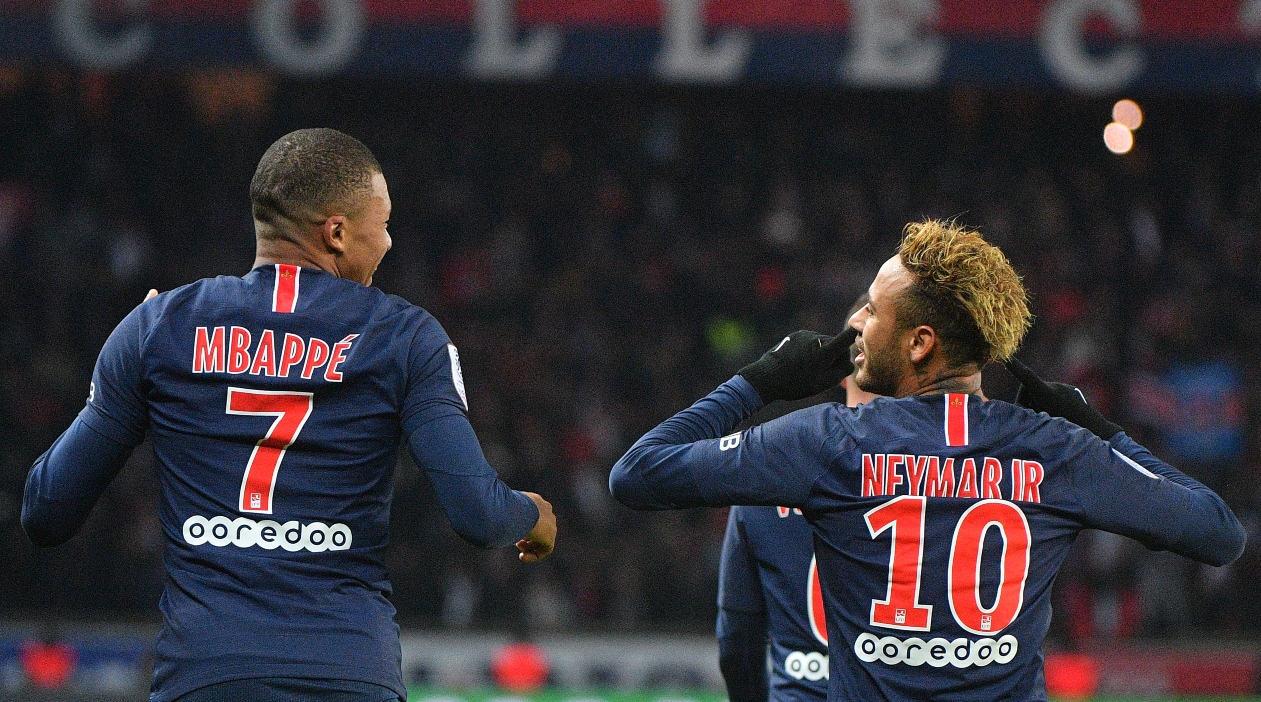 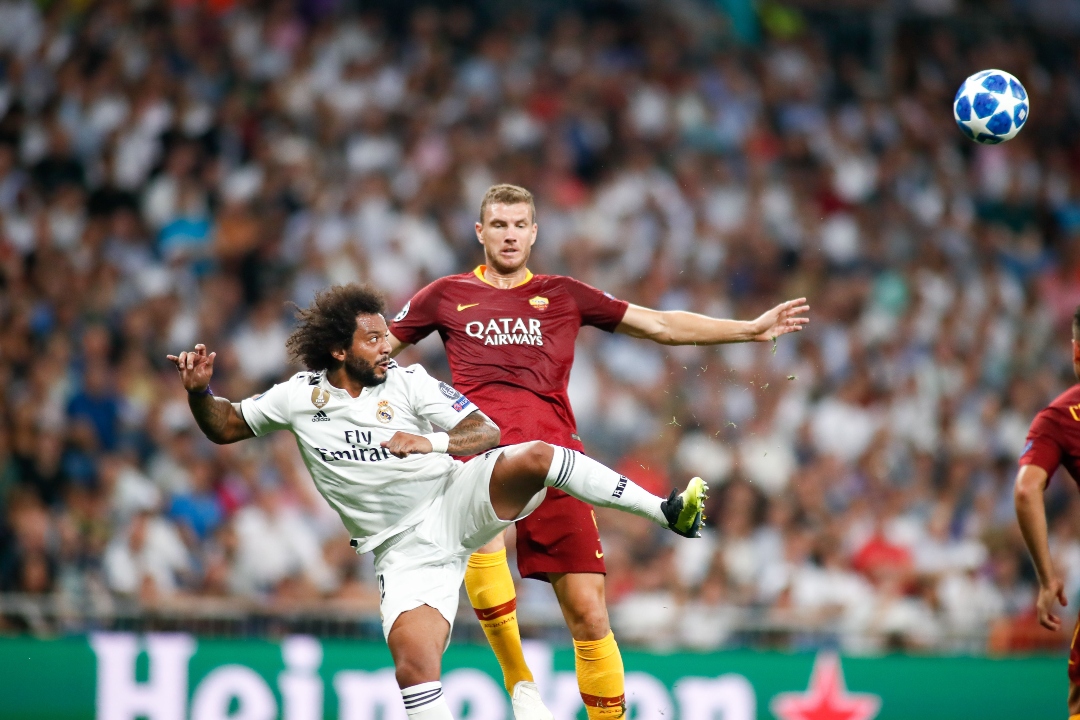