Those of us who know exactly how to support our side, the players and the manager will remain calm and accept that occasionally Chelsea might let in an opposition goal, says David Johnstone.

Another European ‘first’ beckons for Chelsea as they travel to Mr Abramovich’s homeland to face Krasnodar.

Located on the Black Sea coast some 840 miles from the Russian capital Moscow, the Caucuses side were formed in 2008 and fought their way to the Russian Premier League from the third tier courtesy of two promotions that occurred due to other sides that finished above them in the two divisions unable to compete the following seasons.

Last season, they ended their league campaign in third place. This will be Krasnodar’s second Champions League undertaking although it is the first time they have reached the final stages.

With Frank Lampard’s men now having completed two successive matches without conceding, it is hoped that legitimate concerns about the fragility of Chelsea’s defence may have been addressed. 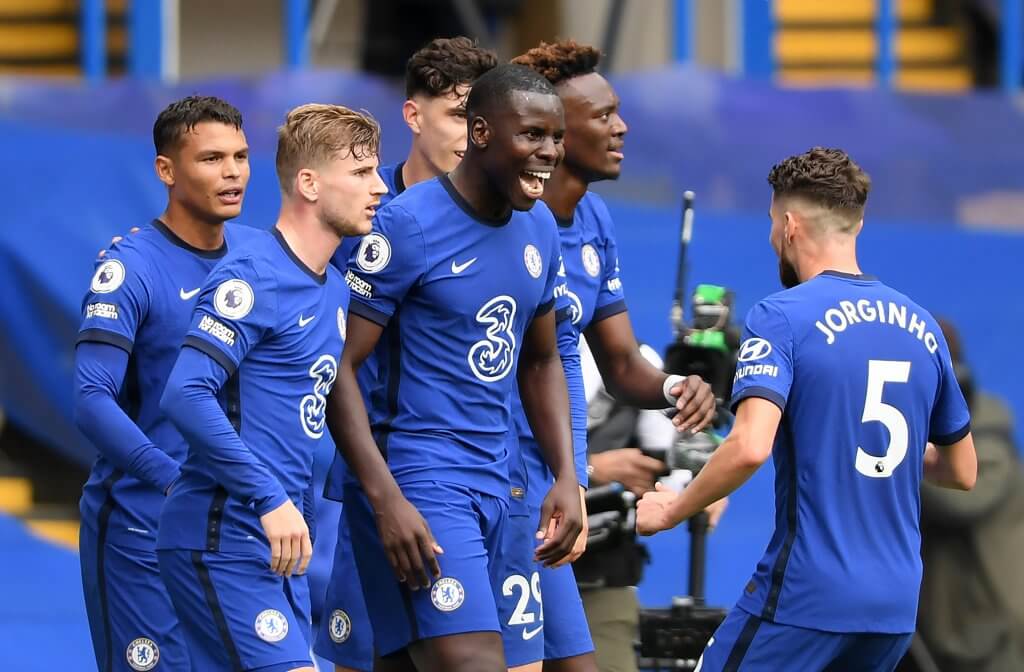 However, the football experts whose proficiency on FIFA21 is unsurpassed and those who cannot wait to display their  ‘loyalty’ to the club they purport to be fans of will, no doubt, be chomping at the bit to highlight any inadequacies they might pick up on as they seek to increase their social media presence by jumping on the latest #…….out (insert name as appropriate).

Meanwhile, those of us who know exactly how to support our side, the players and the manager will remain calm and accept that occasionally Chelsea might let in an opposition goal, that a player may from time to time have a bad game or, heaven forbid, lose a match but, nonetheless, continue to keep the faith with the side we have chosen to follow and remember the maxim ‘Win or lose, Up The Blues!’

With Hakim Ziyech having managed a few minutes at Old Trafford on Saturday, I’m taking a chance on him starting against Krasnodar and getting on the score sheet, the price being 3.25 with our friends at FansBet.