If the Blues lift the trophy on Saturday night they will become the first English side to win all three European trophies on two occasions.

Chelsea face Manchester City in the Estádio do Dragão as they attempt to win the European Cup for the second time and complete an illustrious hat-trick.

This will be Chelsea’s third appearance in the final of Europe’s premier club competition – their first coming in 2008 when they were beaten on penalties after 120 minutes of football ended in a 1-1 stalemate.

In 2012, they famously won the trophy after beating Bayern Munich in their own stadium in another final that ended 1-1 and was decided by a penalty shoot-out. 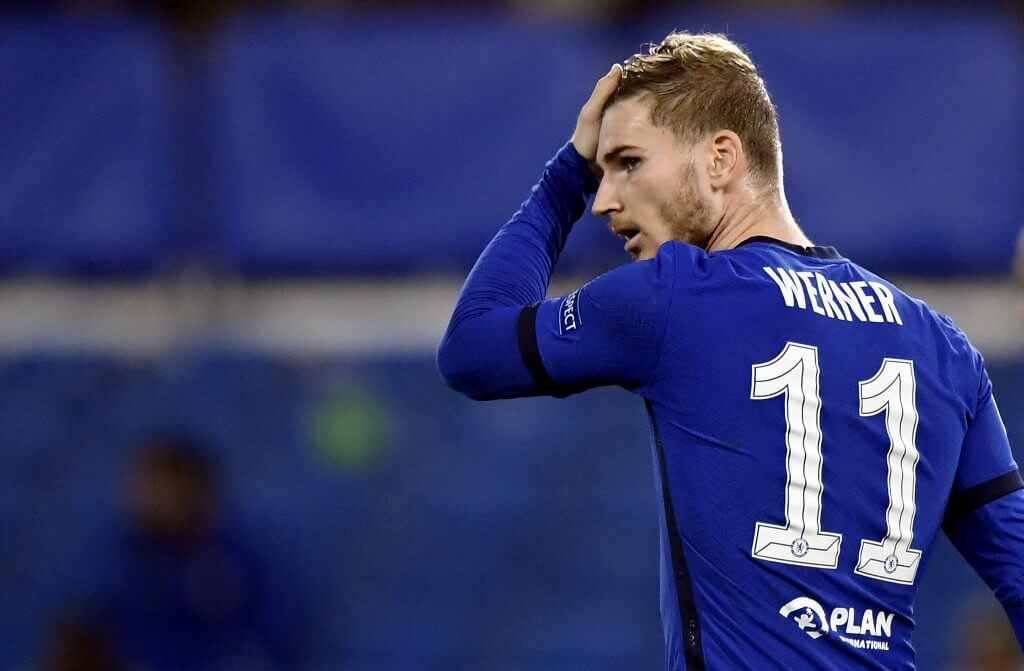 Timo Werner to score at anytime: 4.30

The Blues have played in six European finals, the first being in 1971 when they beat Real Madrid after a replay in Athens to win the Cup Winners Cup.

They then lifted the trophy for a second time in 1998 when VfB Stuttgart 1-0 in Stockholm when Gianfranco Zola scored the only goal of the game.

In 2013, Chelsea became the first English and British side to win all three European trophies when they defeated Benfica to win the Europa League in the Amsterdam Arena, a stadium that was renamed Johan Cruyff Arena after the death of the Dutchman who was the Netherlands’ most famous footballer.

Chelsea put their name on the trophy again in 2019 when they demolished Arsenal 4-1 in Baku, a game that saw Maurizio Sarri win his first footballing trophy in what became his final game in charge of the Stamford Bridge side. 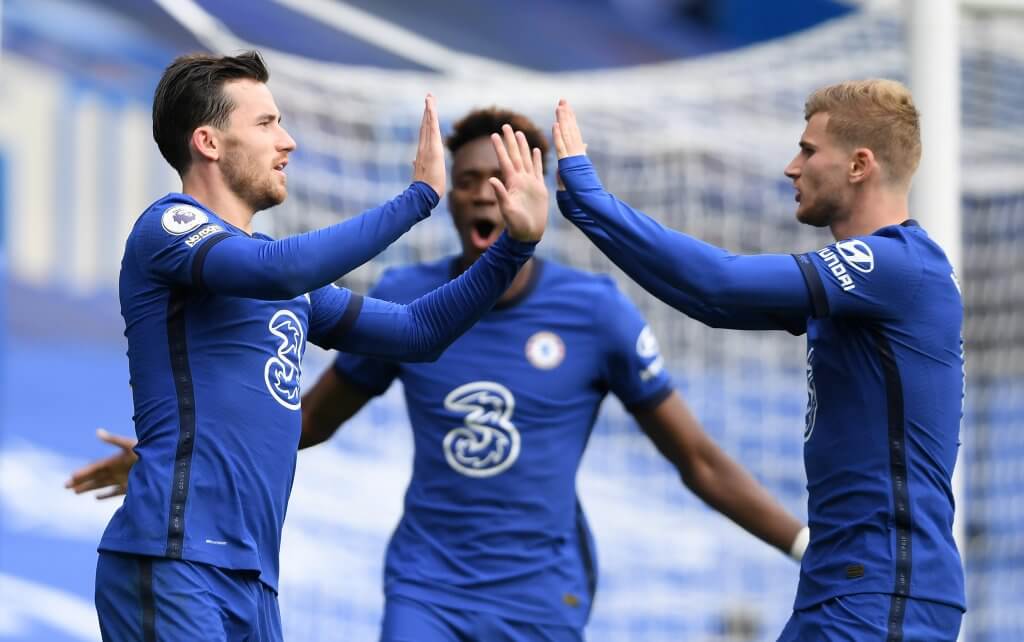 Should Chelsea win against Manchester City and lift the European Cup, they will become the first English side to win all three trophies on two occasions.

Having lost three times in four of their last outings, there is no doubt that Chelsea go into the game against Manchester City as underdogs.

However, this will suit the Stamford Bridge side who have, nonetheless, beaten Manchester City in the last two occasions that the two sides have met.