Despite putting eight past Barca, Hans Flick is refusing to take anything for granted in Wednesday's semi-final.

Bayern Munich meet Lyon on Wednesday in the second Champions League semi-final with the winner taking on PSG in this Sunday’s final at Estádio da Luz.

Following their quarter-final demolition of Barcelona on Friday, Bayern are now favourites to secure a sixth European Cup and could repeat their treble exploits of 2013.

But despite brushing aside every opponent they’ve faced in this year’s competition, scoring 39 goals in the process and putting eight past Barca less than a week ago, boss Hans Flick is refusing to get carried away.

“Those who know me do not need to be reminded that I refuse to live in the past,” he said in his pre-match press conference.

“Of course we were happy about the result against Barcelona. But we still have plans and we all know how quickly things can happen in football. We need to look ahead, collect energy and then things start at 0-0.

“We have enough experienced players in our team who understand this, but we are still preparing in the best possible way. There are still things we need to improve.” 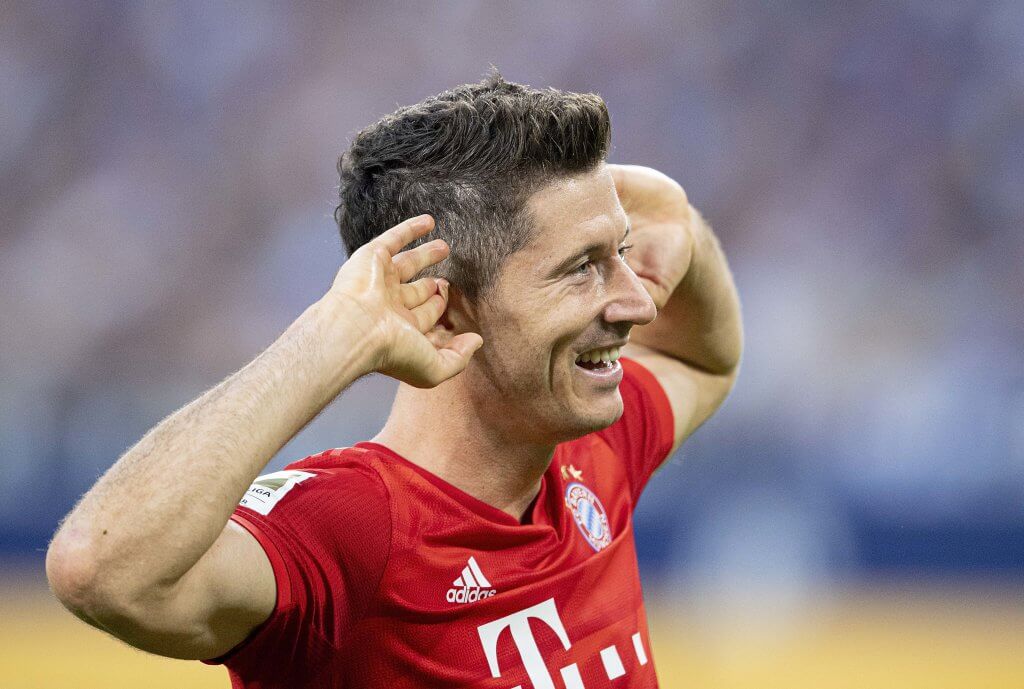 Having been among the third seeds ahead of the group stages back in September, Lyon have surprised almost everybody to reach their first-ever Champions League semi-final.

Rudi Garcia’s side scraped through their group, which contained Benfica, Zenit Saint Petersburg and RB Leipzig, before beating Juventus over two-legs and then causing a huge shock against Pep Guardiola’s side at the weekend.

As a result, the Bayern manager, who has already taken his side to Bundesliga and German Cup glory this season is more than aware of the threat they pose his team.

“We know and we are aware of the qualities that they have,” he said. “They defend very well, very compact with a lot of players behind the ball, and they run a lot. But they also have a lot of quality in attack.

“They have eliminated Juventus and Manchester City – two teams who were among the favourites before this tournament started and Rudi Garcia sets his team up well tactically. In both defence and attack, they are just exceptional.

“We have to be well-prepared.”