“It'll be an incredible achievement... Postecoglou has been hugely impressive.” - As the Hoops clinch a 52nd Scottish title, Everything Celtic reflects on a season of transition and looks ahead to what the future may hold...

After a nine-year run of consecutive league titles was ended and a series of changes on and off the field, not much was expected of Celtic this season.

A good number of the club’s own fans accepted the 2021/22 campaign was likely to be a transitional one with new manager Ange Postecoglou charged with a complete rebuild of the team on the pitch.

On top of this, a new Chief Executive was installed, adding to the sense of a fresh start for the Bhoys.

However, all expectations have been exceeded with Wednesday’s 1-1 draw away at Dundee United enough to confirm Celtic as Scottish Champions, returning the title to the green side of Glasgow.

On top of this, Postecoglou’s side have played a brand of exciting, modern football that has opened up minds at Celtic Park and across the Scottish game. 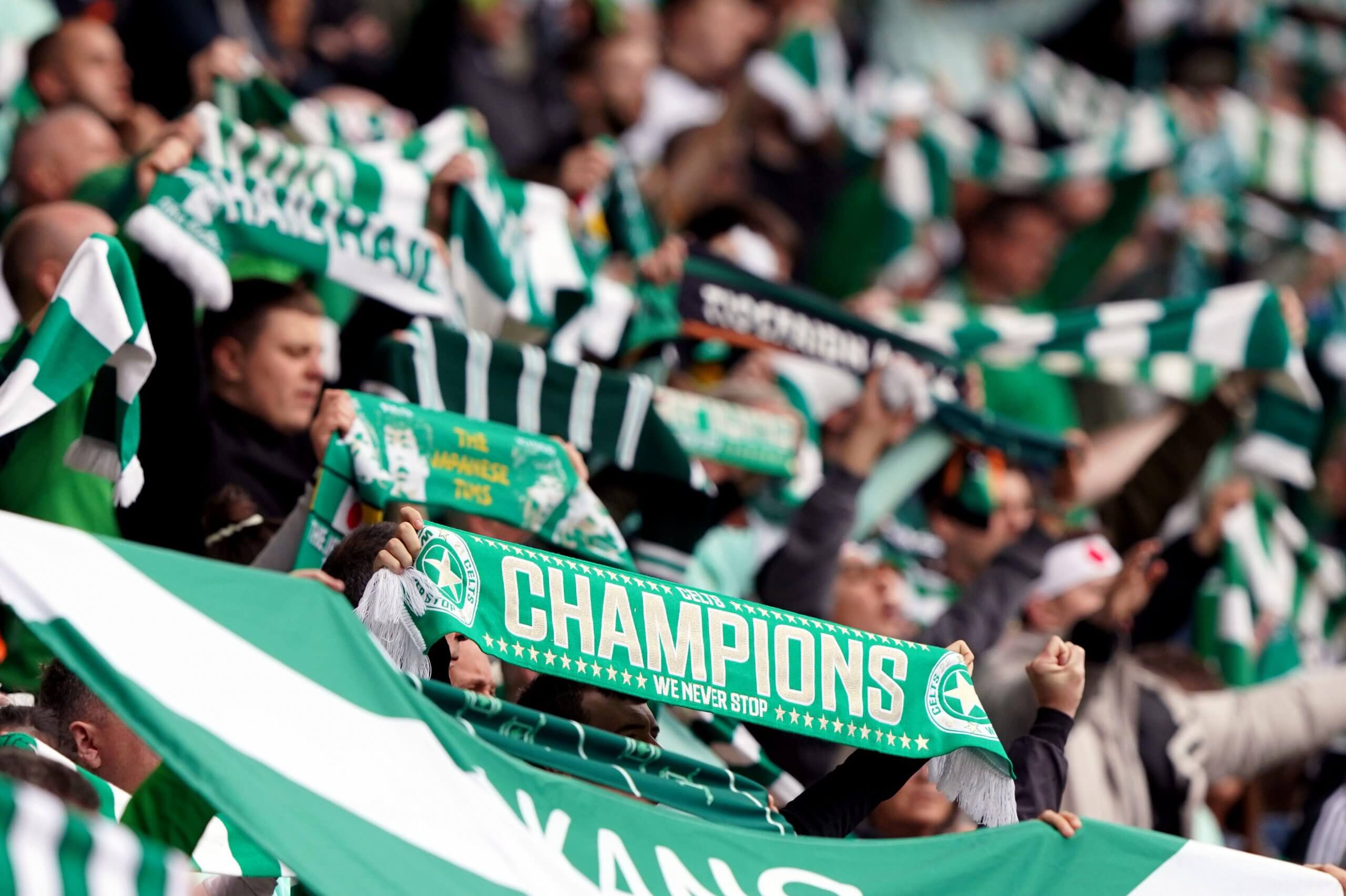 “We lost our captain, our manager, our top goalscorer and our best player amongst others at the end of last season, so the rebuild job against a side who went unbeaten in 20/21 was enormous.

“The recruitment had to be almost perfect to even stand a chance and with a somewhat unknown manager coming in and doing what he has makes it all the more impressive.”

Indeed, the Celtic team that faces Dundee United will be very different to the one that finished last season.

However, after the Australian coach integrated his new players, results and performances started to come with further additions in the January window only accelerating the Hoops’ development. 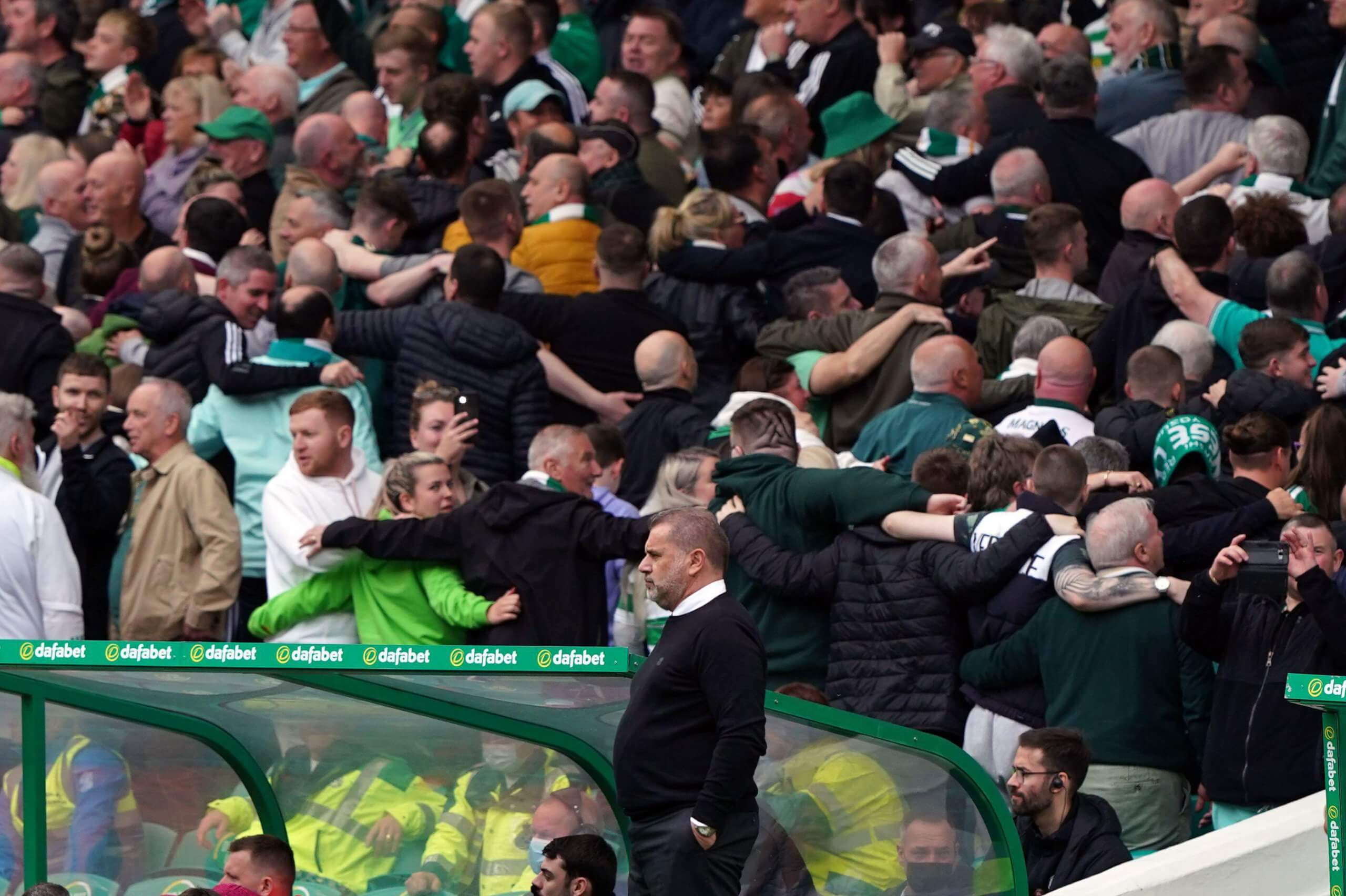 “Postecoglou’s been hugely impressive, particularly through sticking to his guns,” according to Everything Celtic.

“I remember being at the fixture against Bayer Leverkusen where we lost 0-4 and we didn’t change our style throughout. At that stage, it was frustrating, however we’re now seeing the rewards of sticking with this style.

“I think he’s won the fanbase around by implementing a clear style of play, getting his recruitment spot on and being a bit of a character. Well, that combined with him delivering trophies.”

Despite sitting sixth by the turn of October, a 30-game unbeaten league run has lifted Celtic to six points clear at the helm of this Scottish top flight.

But Everything Celtic says that there it’s more than just the results that have impressed a fanbase that had grown disillusioned with Postecoglou’s predecessors.

“He’s implemented a clear style of play; a style of play Celtic supporters crave. Ange sticks to his guns and believes in what he’s doing but what’s more than that is that he makes the squad buy in to what he wants to achieve here.

“Under Neil Lennon we were completely and utterly lost, everything was going wrong and we were getting the big decisions wrong. That’s all changed.

“When you add Champions League football (Celtic will be in the Champions League group stages for the first time in five years) and the financial benefits that offers, as well as the pull with transfer targets, it gives us an opportunity to really take our side to a new level.” 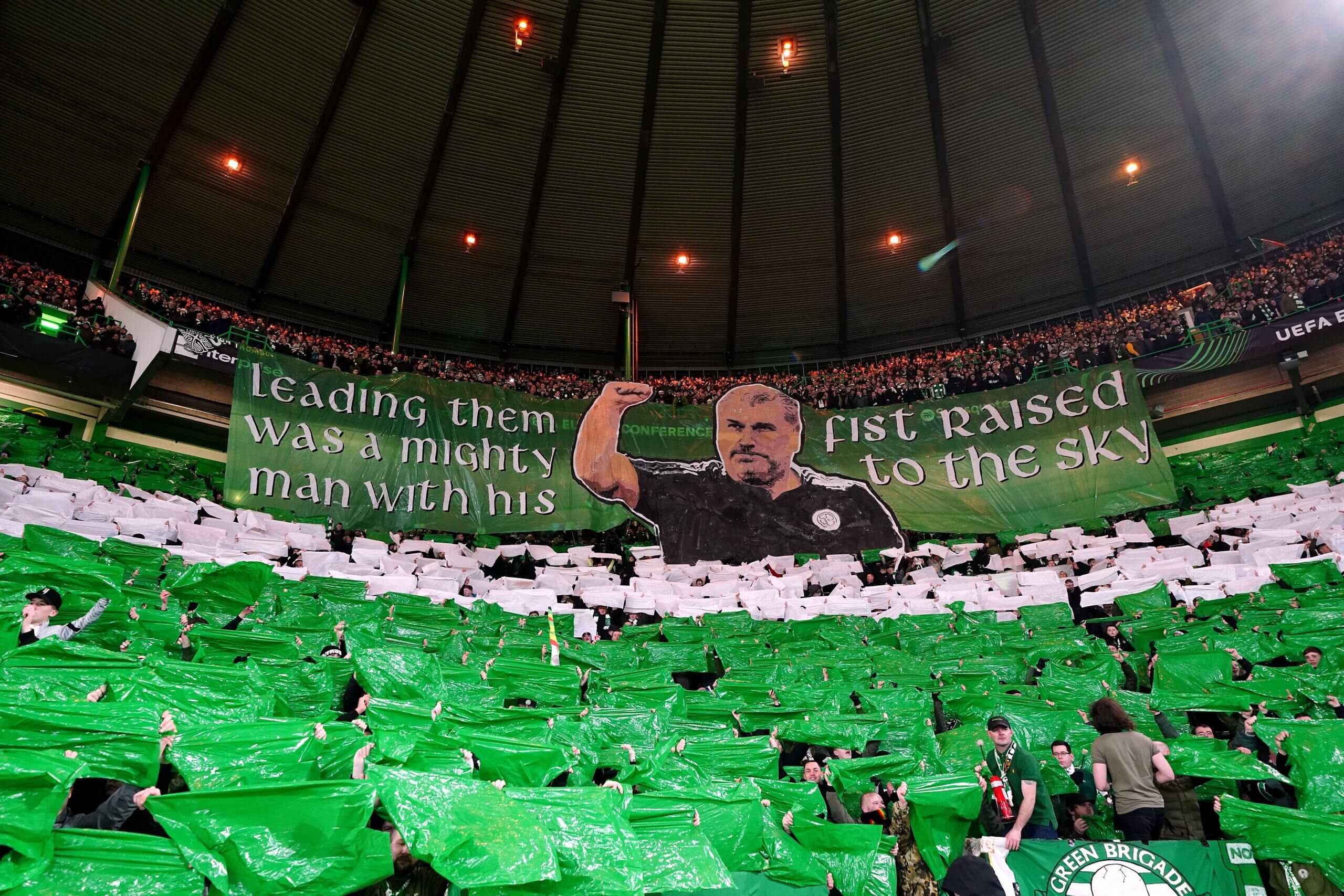 Rangers started the 2021/22 season as strong title favourites, but were beaten home and away by Celtic in the league as the Ibrox club changed managers midway through the campaign.

Celtic fans are entitled to feel excited about the future – if Postecoglou has achieved this success in just one season, imagine what his team’s ceiling could be after the foundations have been so successfully laid.

“We’re only going to get better, the majority of our squad joined after Ange arrived so having a full pre-season to work together will see us progress as a football side.

“I firmly believe we’ll be going up one or two levels next season,” notes Everything Celtic, when asked what’s needed to continue progression.

“Over this summer we need to add a few quality signings and hold on to the likes of Jota and Carter-Vickers if we are to make an impact in Europe.

“There’s still areas of the team I’d like us to address, in particular at left back and holding midfielder.

“If we focus on quality over quantity this summer, which judging by Ange’s comments we will do, then I can see 22/23 being an even more successful season than the current one.”