Scott Johnston, blogger for Scottish Supporters Network, looks back on a momentous night for both Glasgow sides in European competition last week.

Lazio and FC Porto are two established European clubs, steeped in history and tradition; the Rome side currently sit in fourth spot in Serie A, while Porto are second in the Portuguese top flight.

Lazio were named in Celtic’s group and Rangers were paired with Porto and those two teams were seen by many as the ones that would top their Europa League groups.

The Scottish sides had to play those tough ties back to back and they did a magnificent job.

Last Thursday evening, Celtic managed to beat Lazio at the Stadio Olimpico which was their first win on Italian soil and their second half display was superb.

It was also their second win over the Italians in as many weeks which was particularly sweet because, when the Lazio supporters came to Glasgow, they were making fascist salutes through the city centre while also attack travelling Celtic fans who traveled to the Italian capital last week. 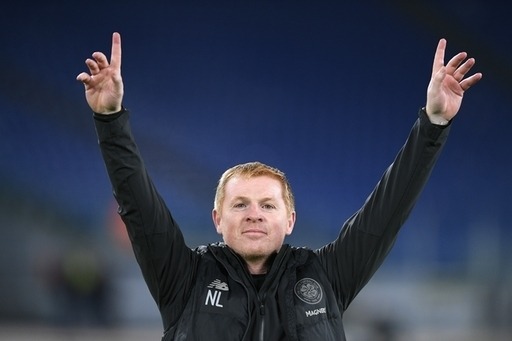 The best way to shut up racists, fascists and thugs is by beating their team on the park and they can’t have any upper hand if they lose twice to your team.

I applaud Hoops boss Neil Lennon as, under Brendan Rodgers, Celtic usually struggled in the important European encounters as he stubbornly stuck to his attacking game-plan.

Lennon demands more defensive discipline and a focus to get a positive result, so I seriously doubt the Scottish Premiership champions would’ve have beaten Lazio had Rodgers still been at the helm.

Lennon was understandably proud of his team:

“It’s the first time any Celtic team has won against an Italian side in Italy so it means a lot. The lads had to dig deep at some points but we used our pace and quality on the counter-attack to win the game.”

That huge victory meant that Celtic have already qualified for the knock-out stages with two group games to go and that’s phenomenal for a Scottish side!

At Ibrox, Rangers went one step better than they did in Portugal. A few weeks ago at Porto, Rangers drew at the Estadio do Dragao in a game that they felt they deserved more from.

They didn’t have the same regrets last Thursday night though, as they managed to overcome a sluggish first half to put Porto to the sword with a 2-0 win.

The Gers’ key performers this season turned up once again. Alfredo Morelos scored yet another crucial European strike, his 11th European goal of the season and goalie Allan McGregor was again on hand to produce the stops needed to keep a vital clean sheet.

Meanwhile, midfielder Ryan Jack produced yet another solid, mature performance and he must be knocking on the door for a start for Steve Clarke’s Scotland. 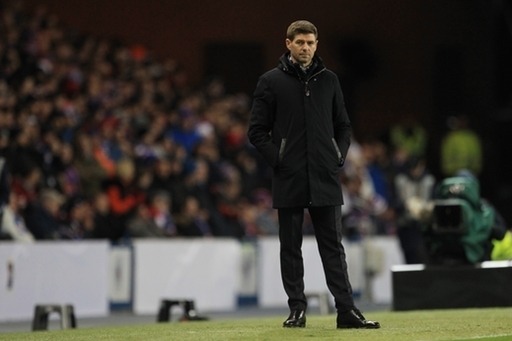 Steven Gerrard has put Rangers back on the European map, they’re now so difficult to beat in the Europa League and they haven’t lost a home game in Europe under the Englishman.

He too was understandably proud of his troops:

“It’s right up there to beat a side of Porto’s calibre, with the quality of players they’ve got. The boys deserve all the credit, it was a fantastic performance.”

Rangers are now joint top of their group and a win for them in their next game will see them also qualifying for the next stage of the Europa League.

Now how fantastic is it that we can watch-on as two Scottish clubs represent our nation in a top European competition and hold their own against very talented opponents? Actually they more than held their own, they conquered their illustrious opponents.

It’s a big win for both clubs, for Scottish football as a whole and for our points tally in the coefficients table. Hopefully the exciting runs by Celtic, Rangers and Glasgow City in Europe this year can inspire our other clubs, our youngsters and even our national team to do better in the future!