A look at Tuesday night's action in the Carabao Cup as there could well prove to be a fair few Premier League scalps, as well as the 'Harry Redknapp Clasico'.

The 2019/20 Carabao Cup kicks up a gear this week as the ‘big six’ and Wolves from the Premier League make their first entries into the competition.

Nuno Esporito Santo’s side, along with Manchester City, Liverpool, Chelsea, Tottenham Hotspur, Arsenal and Manchester United join at the third-round stage due to their European commitments.

There a lot of captivating little stories that underpin Tuesday and Wednesday’s ties, along with the potential for a ‘cupset’, Joel Sanderson-Murray takes us through Tuesday’s action….. 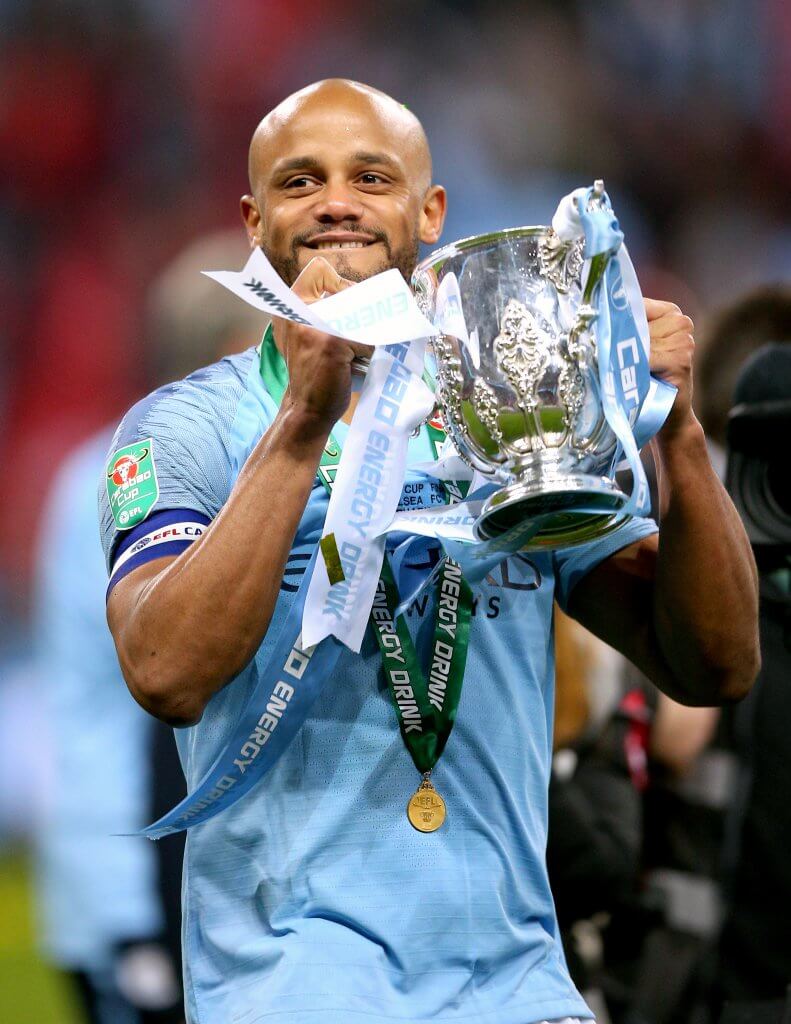 The undoubted tie of the round. The south-coast derby.

Hampshire Police are preparing for their “largest ever football policing operation” ahead of the grudge match. Riot police, helicopters, horses, all the hits.

The Carabao Cup needs a spectacle like this to add some spice to a competition that has lost its touch in recent seasons and this one promises to be a must watch in terms of atmosphere but also to listen out for the term “The Harry Redknapp Clasico’ which will undoubtedly be used.

The teams haven’t met since 2012 and neither have started the season bang in form.

Portsmouth actually sit just above the League One drop zone on six points, although do have two games in hand over the teams above them.

After the 3-1 defeat at home to Bournemouth (not a derby) on Friday night, Ralph Hasenhuttl’s team only have two wins from their opening six games and don’t go into the derby in top gear.

FansBet currently have a number of Fan Boosts on the site for this clash, with either side to win on penalties standing at 7.00 and there to be goals for both sides in the first half at 5.00*. 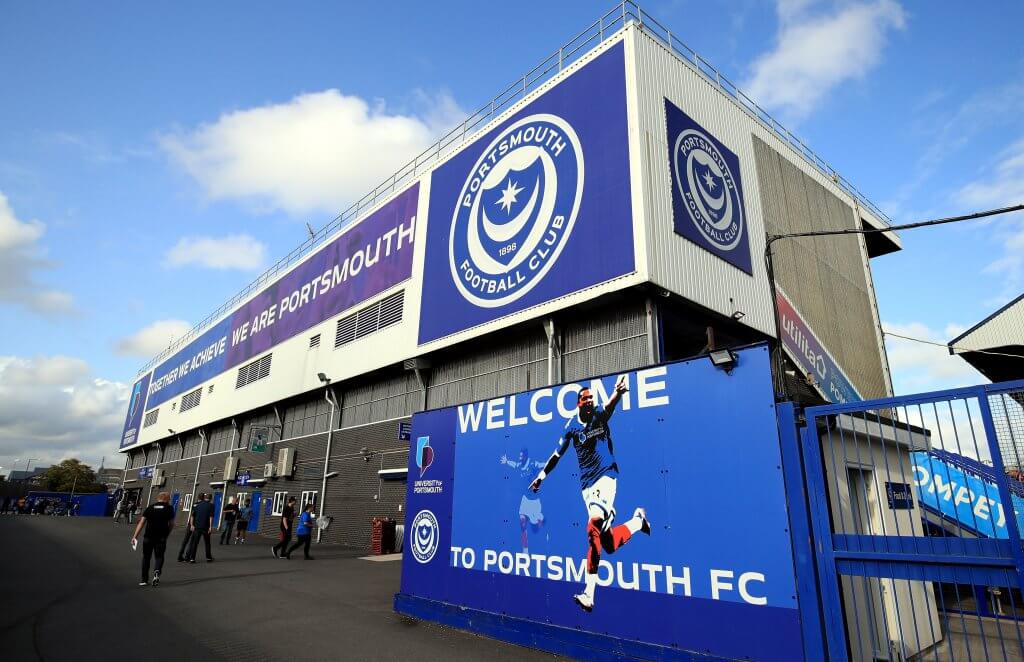 Sabri Lamouchi (below) has made an impressive start to life in the dugout at the City Ground with Forest currently sat in the playoffs in the Championship.

Saturday’s 1-0 win over Barnsley extended their unbeaten run in all competitions to nine games and stability and optimism appear to be taking hold at a club that has so often shot itself in the foot.

Ending Swansea City’s unbeaten start to the season a couple of games has raised a few eyebrows and Forest could well be a side to have a look at causing a shock at Unai Emery’s Arsenal.

The two-time European Champions have already scuppered arch-rivals Derby County earlier in this competition and you wonder whether they could well ride a wave.

Emery will surely ring the changes after three intense games in a week against Watford, Eintracht Frankfurt and Aston Villa. Expect to see starts for Emile Smith-Rowe, Joe Willock and Rob Holding. 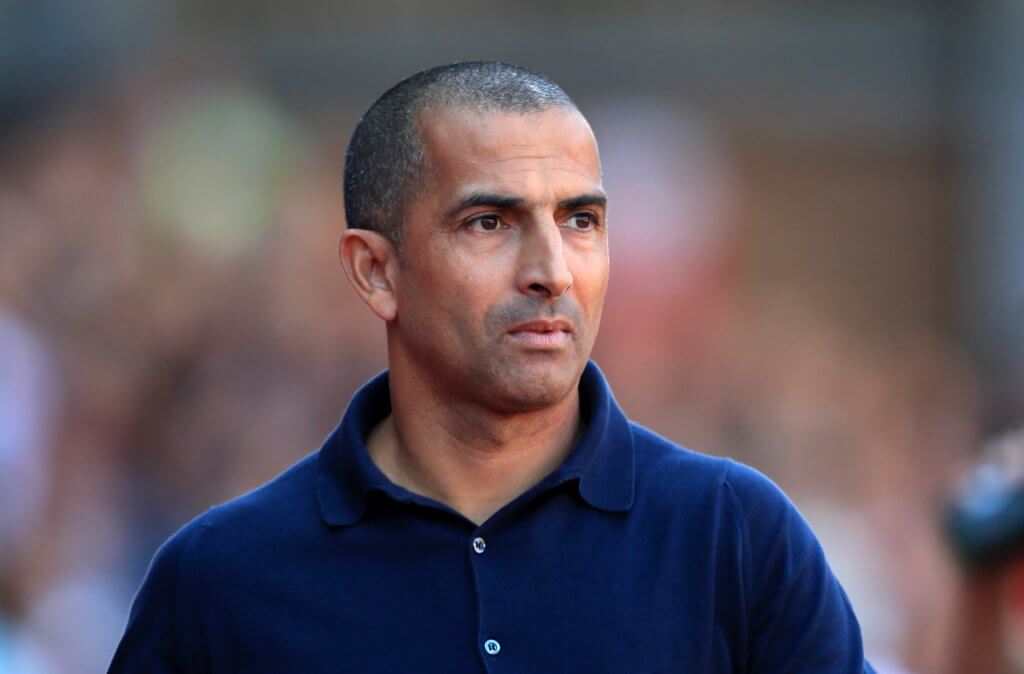 NOTTINGHAM FOREST TO WIN AND BOTH TEAMS TO SCORE – 10.25*

What is going wrong at Everton?

A concerning 3-1 defeat to Bournemouth was followed up by a shock 2-0 home defeat to newly promoted Sheffield United on Saturday, leaving a team with genuine top six aspirations sat in 14thon seven points.

Everton have had a net spend of near -£225 million over the past five seasons and this summer with the additions of Moise Kean, Alex Iwobi and Fabian Delph appeared to have finally got their recruitment right.

However, Marco Silva does not appear to have got it working at Goodison Park just yet, and how much longer he gets remains to be seen. 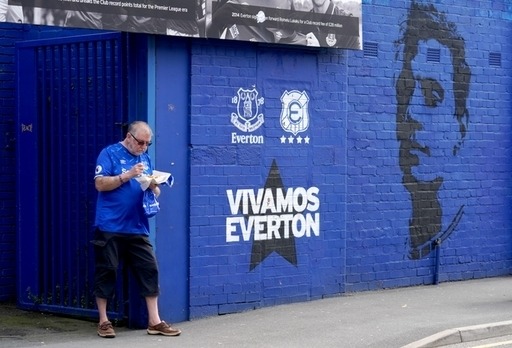 The Carabao Cup perhaps offers a welcome distraction to the turgid start in the league as well as an opportunity to gain some momentum.

A trip to Sheffield Wednesday is hardly a lovely Sunday stroll along the Wirral coast, however.

New manager Garry Monk has had a positive start at Hillsborough, winning away to Huddersfield Town, as well as taking a deserved point against another recently relegated side Fulham on Saturday.

Wednesday will smell blood, and looking at Everton’s away record at the start of this campaign, two defeats, one draw and one win (against Lincoln City in the last round of this competition) this may prove to the banana skin that puts the final nail in Marco Silva’s coffin.

ALL OUR CARABAO CUP MARKETS 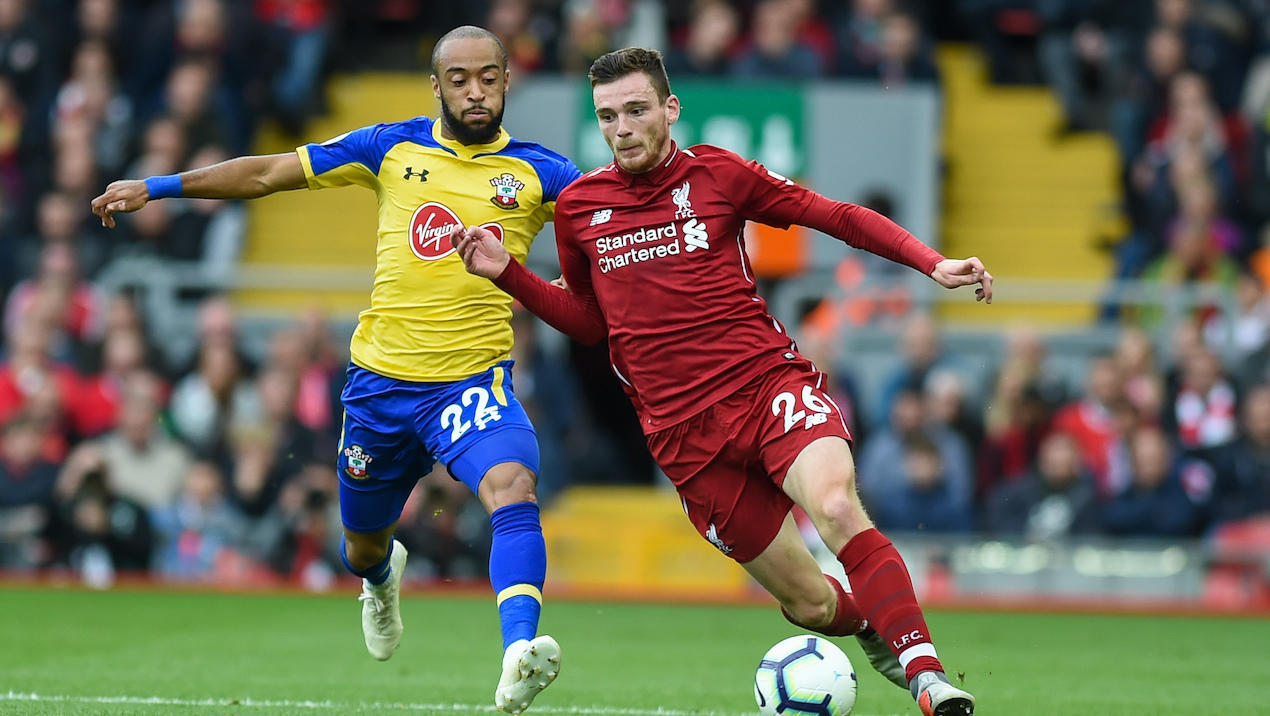 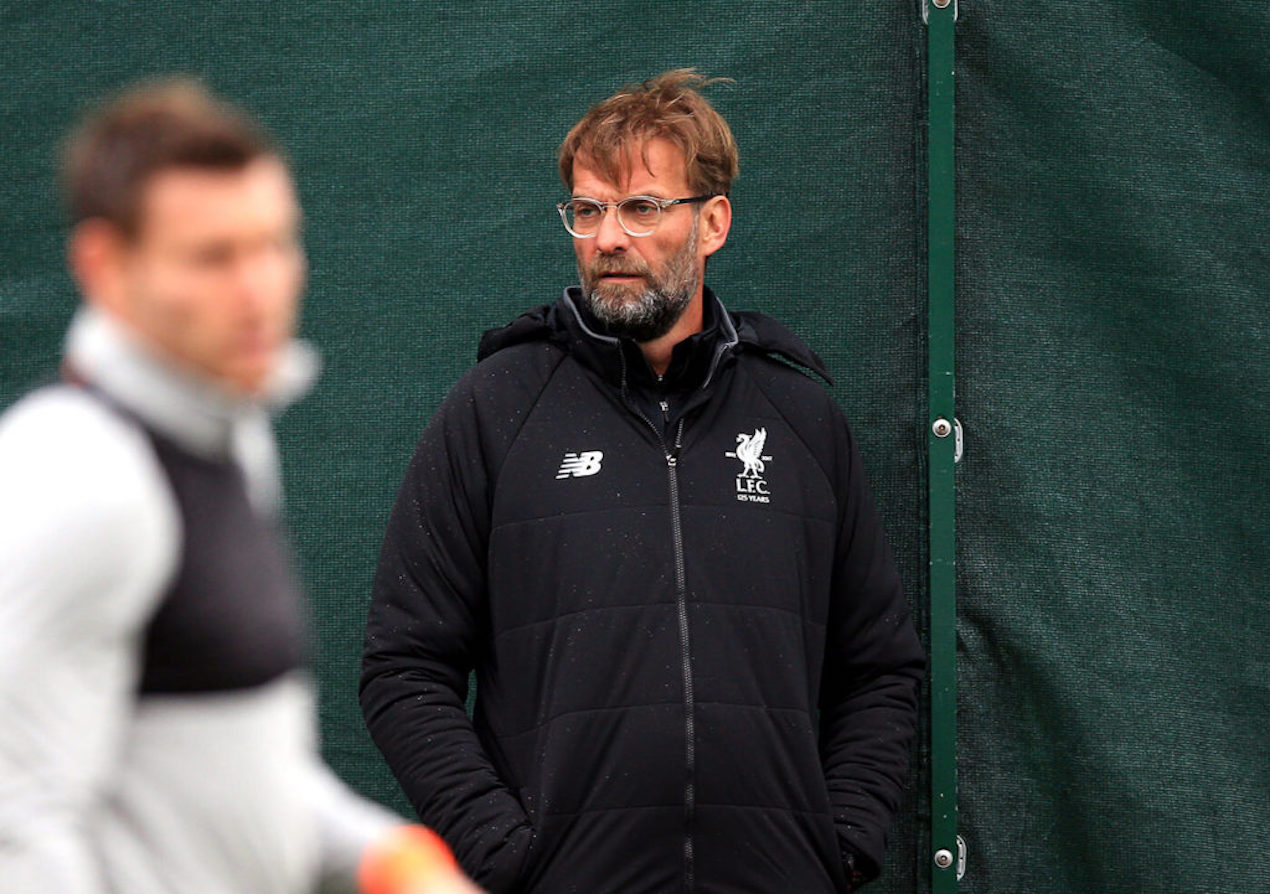