Round seven of the Formula One season comes from Montreal and the high speed Circuit Gilles Villeneuve with Mercedes looking to keep their winning run going. Lewis Hamilton’s Monaco win last time out gave the Silver Arrows a perfect six wins from the first six races and despite Sebastian Vettel’s Canada win last time out, Mercedes and in particular Lewis Hamilton are expected to dominate again with the defending champion taking aim at a seventh win at the race. Form Labs bring you their betting preview and tops for the race while as ever we have the value with our selection of enhanced odds which can be found in our FanBoosts section.

On an emotional weekend in Monaco, Lewis Hamilton churned out yet another victory, but for the first time this season, Mercedes didn’t record a one-two finish as Sebastian Vettel was able to split the Silver Arrows.

Hamilton’s lead at the top of the standings is now 17-points over teammate Valtteri Bottas, and he returns to a track were he’s already won six times.

After the tight restrictions of Monaco, we should get a very different race in Montreal as drivers can embrace the high-speed straights and snaking corners on this mix of semi-permanent course and street circuit.

Ferrari Could Come Into Play

Like Baku and Bahrain, this is a speed circuit, so it plays to Ferrari’s strengths more than the likes of Monte Carlo and Barcelona.

Indeed, Charles Leclerc was so unfortunate not to prevail in the desert, while the Scuderia got their strategy completely wrong in Azerbaijan.

We want to keep Ferrari onside but we can’t trust them to get their tactic right in the race, so instead, we’ll side with them to have one of their cars on pole, while the talent that is Leclerc, recorded the fastest lap in Baku and Bahrain and can do so again in Montreal.

Canada will always hold a special place in Hamilton’s heart as it’s the scene of his first ever win in Formula 1. He’s the most obvious winner and the market expects him to do so.

We don’t see much point in taking him on with teammate Bottas at just a point bigger, but the red-hot Max Verstappen looks overpriced at 19.00.

The Dutchman is doing the Red Bull team proud by competing week in week out with the two big guns.

He hasn’t finished outside the top-four yet and was only demoted from second to fourth last week because of a five-second penalty.

He pushed Hamilton all the way in that race and Red Bull will be hoping of a repeat of 2014 when Daniel Riccardo overtook Nico Rosberg late on to defeat Mercedes. 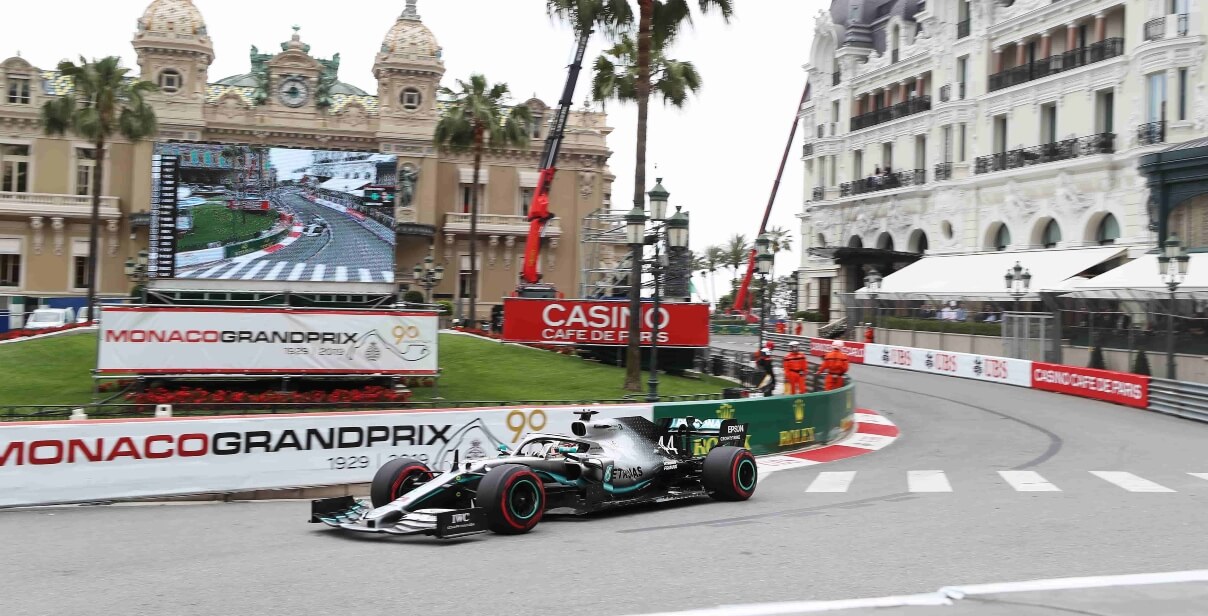 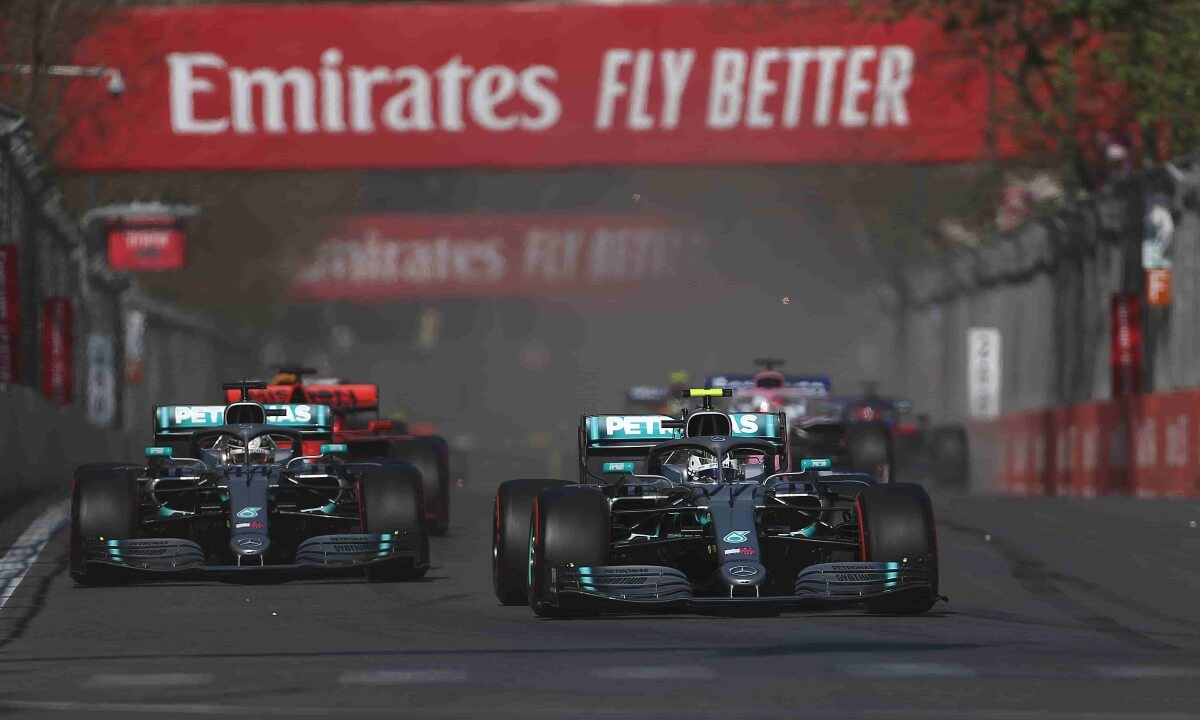 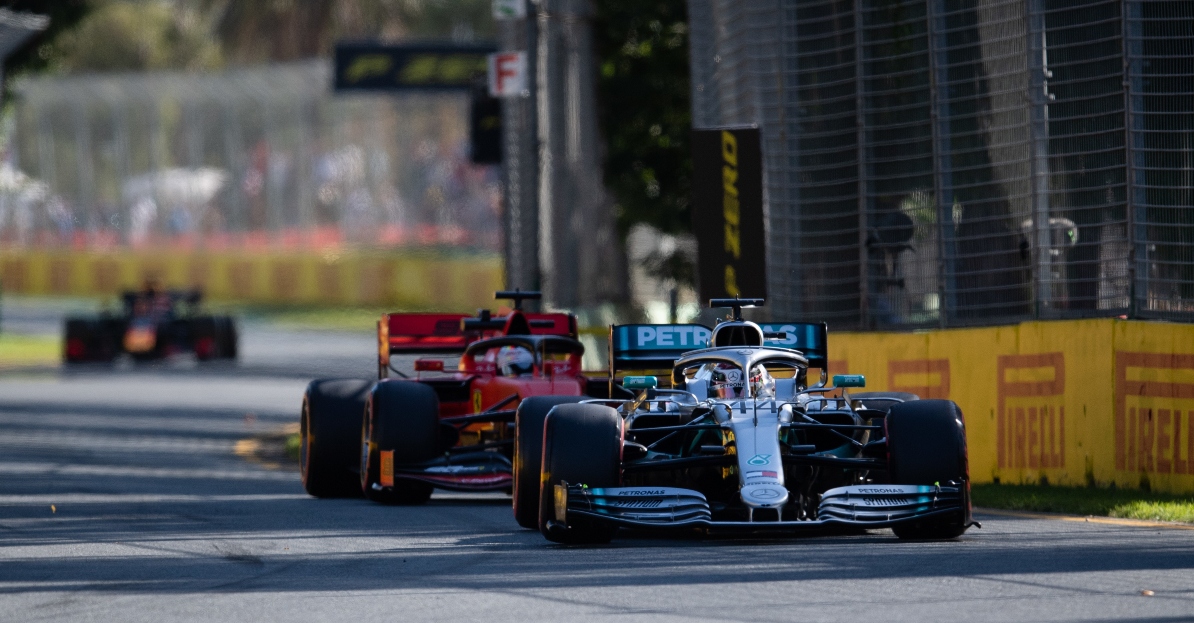