December might feel a little early for title deciders, but such is Juventus’ domination of Serie A that a win for the Bianconeri over Inter Milan on Friday night could see their eighth successive Scudetto become a mere formality.

Juve are unbeaten domestically this season, just two shy of maximum points atop the Serie A table and boast an added air of invincibility thanks to the €100million summer arrival of Cristiano Ronaldo.

Napoli are the closest challengers to Massimiliano Allegri’s men, eight points back in second, but they have already been beaten 3-1 by the rampant champions this season.

Third-placed Inter are next to travel to Allianz Stadium and, spearheaded by captain and star striker Mauro Icardi, the Nerazzurri might the last hope of sparking a genuine title race.

Icardi may trail Ronaldo in the Serie A goal-scoring chart by eight to ten, but the Argentine hitman has started five fewer games than the five-time Ballon d’Or winner, owing to minor injuries and rests ahead of key Champions League ties.

Inter are 6.30 with Fansbet to beat Juventus on Friday night*

The 25-year-old Inter forward’s average of a goal every 107.5 minutes is the best in Serie A this season, a division which, along with Ronaldo, includes such top-class striking talent as Gonzalo Higuain, Dries Mertens and in-form Genoa youngster Krzysztof Piatek.

Now in his seventh Serie A season, Icardi has been prolific throughout. The former Barcelona youth product has amassed a remarkable 117 goals in just 201 top-flight appearances for the Nerazzurri and Sampdoria.

Until this season, the Champions League and the international stage remained unconquered by Inter’s tattooed talisman.

Inexplicably overlooked for several years – his lack of international recognition was attributed to his perceived potential to be a disruptive influence – Icardi, despite being a leading star in one of the world’s most prestigious leagues, still only has eight caps for Argentina to his name, netting his first Albiceleste goal during the last international break.

And Europe’s premier club competition, due to Inter’s consistent period of underachievement, had also alluded Icardi until this season. With question marks over whether he could reproduce his scoring touch in the continent’s most prestigious tournament, he has silenced his few remaining doubters with three goals from five games, scored against former club Barcelona, Tottenham Hotspur and PSV.

Juventus are 1.55 with FansBet to beat Inter on Friday night*

There can be little doubt, then, that Icardi is now one of the best pure No.9s in world football. His record has always spoken for him, but now he has ticked he boxes that previously remained blank.

The next step is to put his relentless scoring to its best possible use and help steer Inter towards a genuine title push. In order to do that, as captain of the sleeping Milanese giant, he will have to inspire those around his to attain comparable performance levels.

With eight goals and two assists in ten career meetings with the Bianconeri, Icardi has proven time and again that he doesn’t fear the Bianconeri, and his comments at the Gran Gala del Calcio and Gazzetta Awards ceremonies earlier this week outlined his ambition.

“I am very happy with how my 2018 has gone so far. My first goal in the Champions League gave me indescribable emotions,” said the Argentine.

“I had been waiting such a long time for my first goal with the Seleccion and that came too, so I couldn’t have asked for anything more.

“Against Juventus, I would not settle for a draw. Every sportsman must think about winning. We go there without fear of playing against them.” 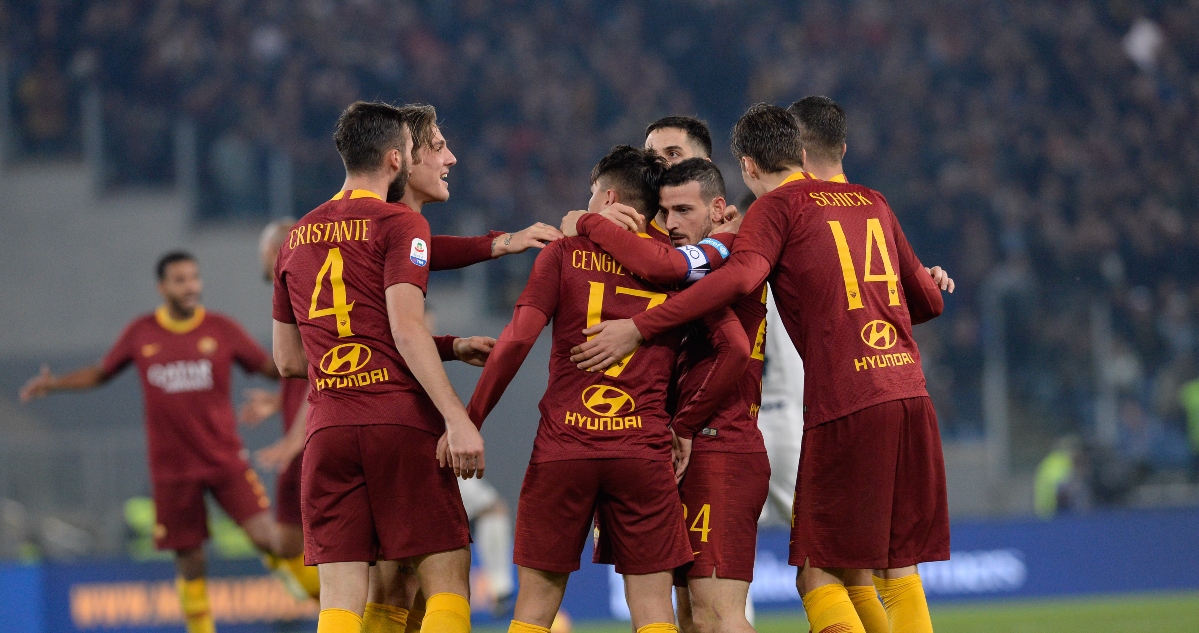