“We have had a poor start, but thankfully it is just the start and there are still 41 games to play.” - Gab Sutton speaks to Burton Albion fan David Wilson-Turner to get his thoughts on Jimmy Floyd Hasselbaink and the Brewers' season start.

Burton Albion could be in danger of suffering a second relegation since 1977, as pressure mounts on boss Jimmy Floyd Hasselbaink.

A poor start to the season, where the Brewers have mustered only one solitary point from their opening five games, has seen the side plummet to the foot of the League One table.

In fact, Hasselbaink’s side have won only two of their last 19 third tier encounters stretching back to the previous campaign.

Since February, no League One outfit has won fewer points than Burton Albion with a haul of just 15 points from 23 games.

“There are many issues that have plagued the start of our season,” says supporter David Wilson-Turner.

“Team selection is one of the main ones, with players being played out of position, maybe not putting the right players on the pitch to counter opposition strengths. 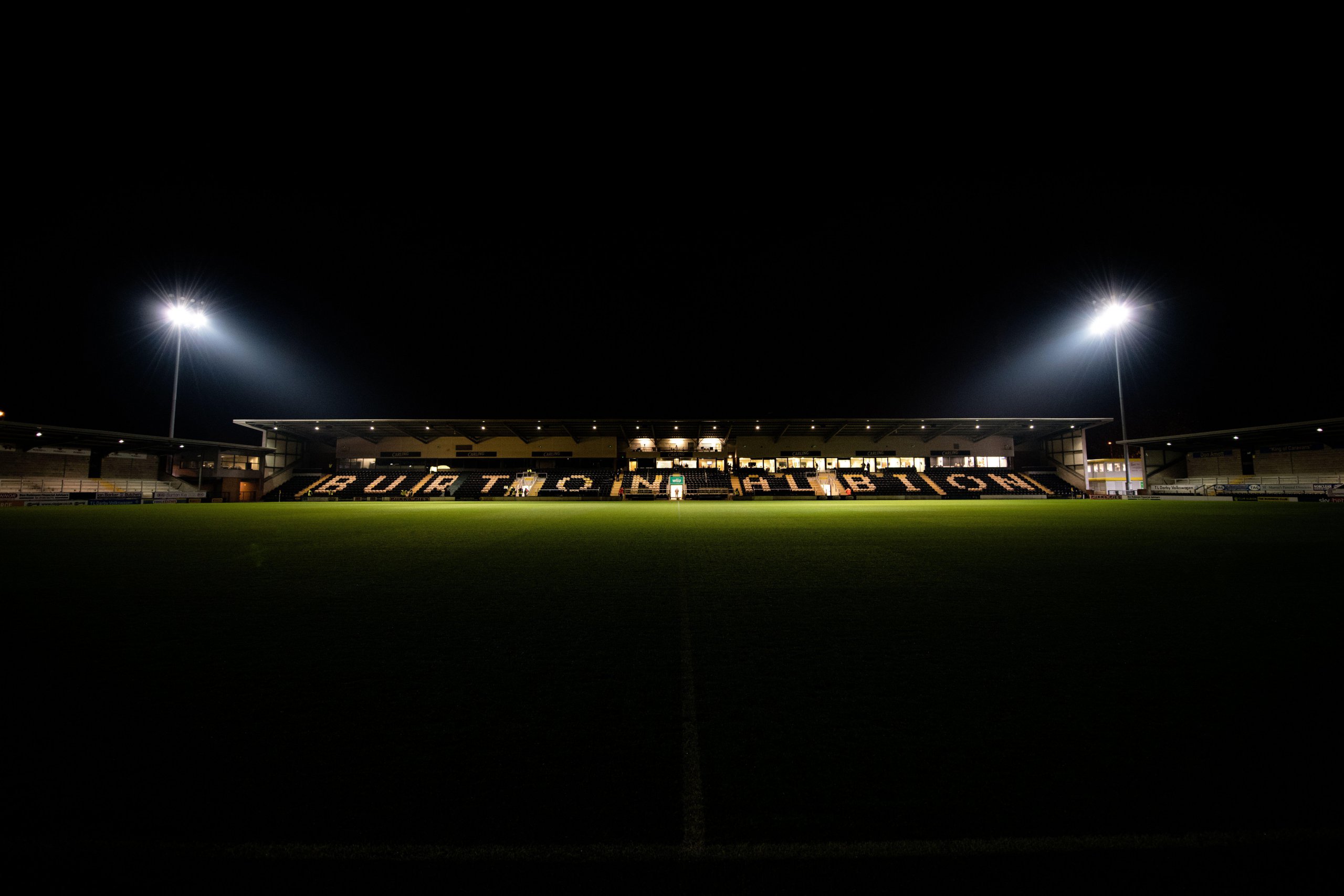 “We are clearly a team very low on confidence.

“A poor end to last season, coupled with some poor performances in pre-season haven’t helped matters.

“Suspensions, match fitness and injuries also haven’t helped the cause.”

Despite those mitigating factors, some supporters are calling for Hasselbaink to leave the club as frustration grows around the Pirelli Stadium.

The former Chelsea, Leeds United and Middlesbrough forward is held in high regard by large sections of the Brewers’ fanbase, considering his record at the club.

Hasselbaink led Albion to the League Two title in 2014-15 in his first stint in Staffordshire – the Dutchman’s first and only honour in his managerial career.

In the following campaign, Burton’s momentum continued as Hasselbaink began another promotion campaign in League One, before leaving halfway through for a place in the dugout at QPR in the Championship. 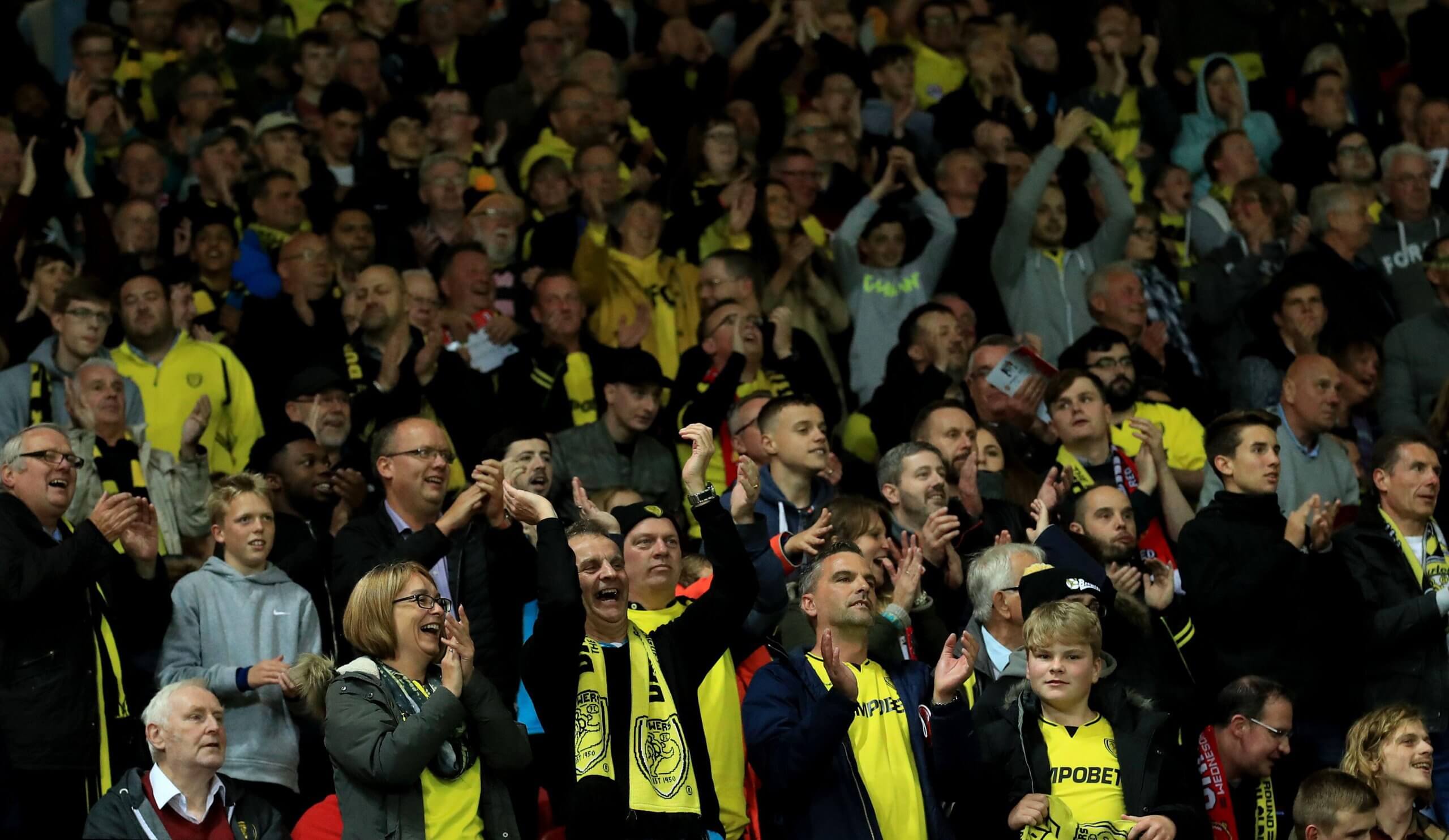 Now, in his second stint with the Brewers, questions from within the fanbase have been posed as to whether a change is needed at the helm. Questions to which Hasselbaink has responded defiantly.

“He announced in a fans forum held on Monday night that he feels that he is the right man for the job,” David notes.

“As a result, myself and many fans feel that puts an end to current talks of him potentially departing the club.

“For me personally, I was sceptical bringing Jimmy back in the first place, but he worked wonders in the first six months he was with us.

“He dragged us from the depths of going down, to a position of comfort come April.”

When Hasselbaink returned to the Pirelli Stadium in January 2021, Burton were rooted to the bottom of the third tier and six points adrift of safety.

After a sobering 5-1 defeat at home to Oxford United in the first game of his second stint, the Brewers went on to win nine of the following 11 league games as the Dutch boss steered the side into midtable and an eventual 16th-place finish. 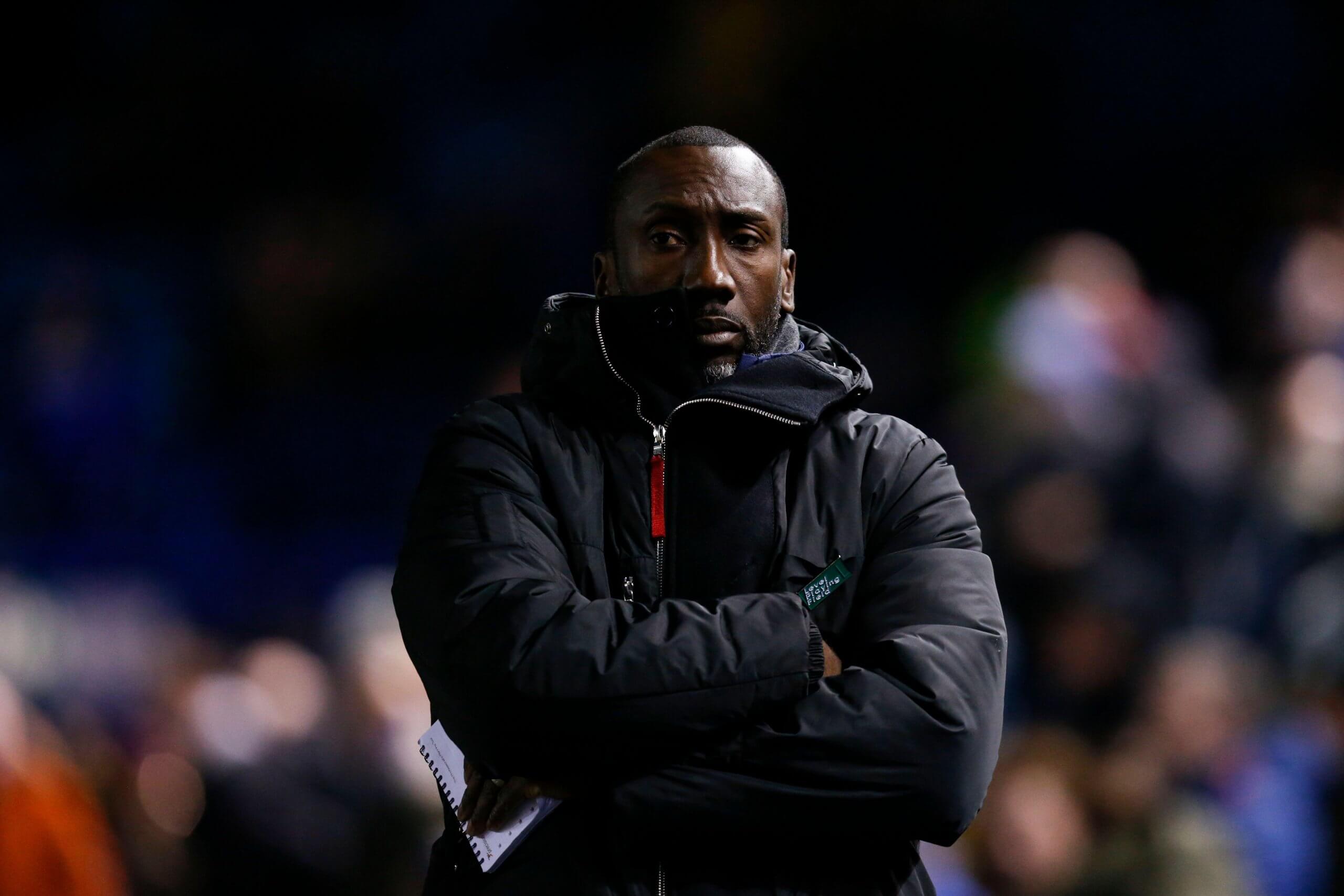 “If he feels he is the right person, he now has to prove that,” David says.

“We have some tough but also winnable fixtures between now and the end of September.

“I think a positive result is needed against Cambridge, or these talks within the fanbase will continue.

“A lot of Burton Albion fans were pretty that sure Saturday (a disappointing 2-0 loss at home to Port Vale) would be Jimmy’s last game at the club.

“I’m in full support of the players he puts out on the pitch as they have the final say, but it’s the tactics and the way Jimmy has set the team out to play in recent weeks that has let things down.

“As a team, they all need to dig in. We showed promising signs against both Accrington Stanley and Ipswich and, on other days, with players having more confidence and belief in themselves, we may have got 4 or even 6 points from those two matches.” 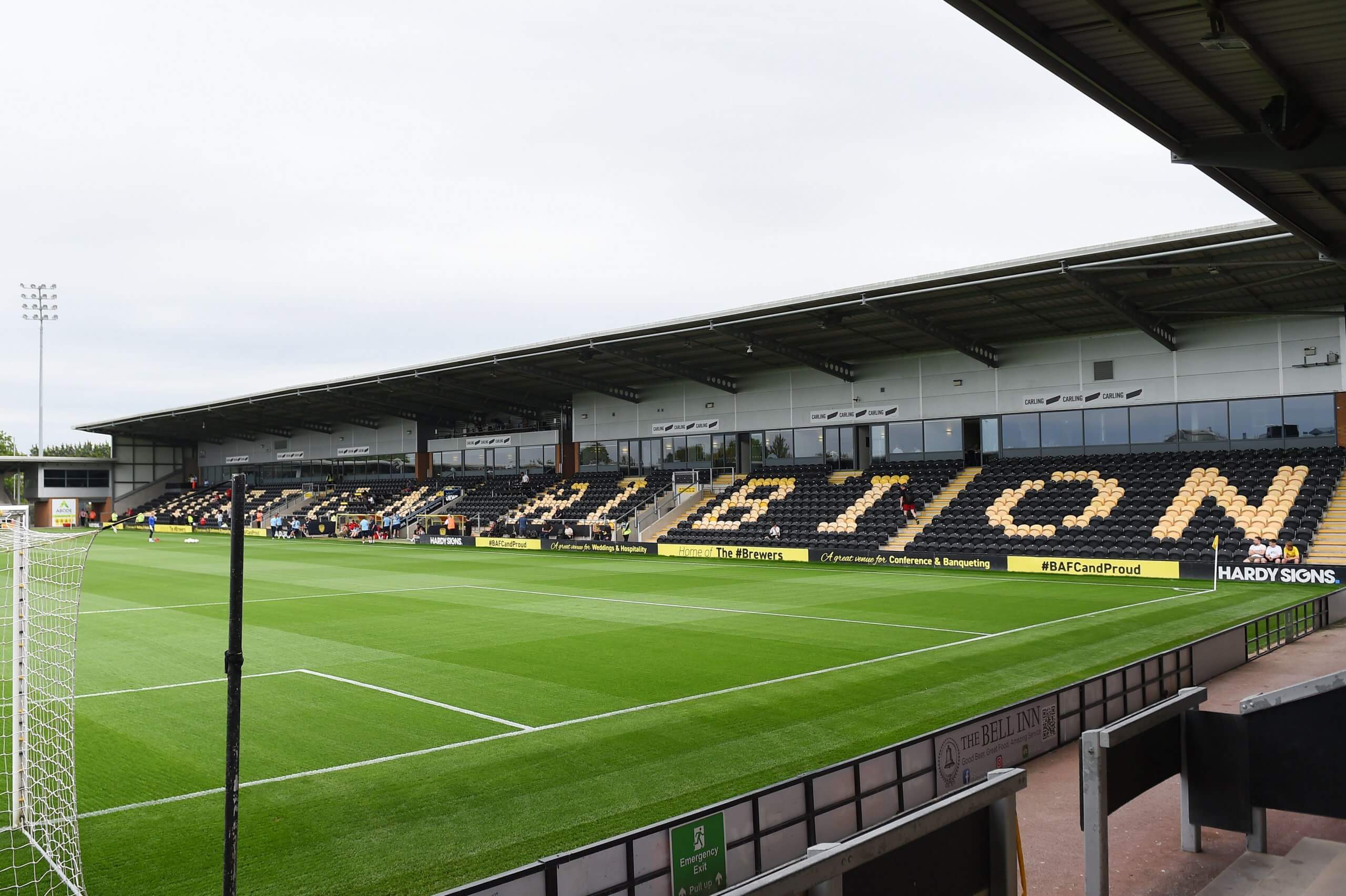 David hopes that Davis Keillor-Dunn – a summer signing from Oldham Athletic – can help inspire a Brewers turnaround, having bagged a hat-trick in the 4-4 draw at Stanley earlier this month.

“Keillor-Dunn is a quality signing and will be a big part of our season. Joe Powell shows signs, but is inconsistent. But over everything, we need to be solid at the back.

“Across Jimmy’s first tenure, and the first 6 months of his second tenure, he built the squad from the back, priding ourselves on clean sheets.

“But, apart from the 4 clean sheets from Kovar at the end of last season, we’ve conceded in most games and more often than not conceded first.”

Despite this, David remains hopeful that his side can take inspiration from the great escape in 2020/21 and defy the odds to beat the drop.

“It is a tough league, and we have had a poor start, but thankfully it is just the start and there are still 41 games still to play.

“If we are adrift heavily by Christmas, I think the answer will be very different, but I am still firmly of the belief that there is enough quality within this team to be safe come May.”