With Manchester City now 11 points behind leaders Liverpool, Pep Guardiola knows one more slip could be fatal in their quest for a Premier League three-peat.

After a disappointing 2-2 at Newcastle on Saturday, Manchester City travel to Turf Moor in desperate need of a win if they are to keep their title dream alive.

They’re now 11 points behind league leaders Liverpool and three adrift of Leicester, who grabbed a last-minute winner against Everton on Sunday to move eight points off Jurgen Klopp’s men.

As a result, Pep Guardiola might well be facing the toughest challenge of his managerial career as, in the top-flight seasons in which the Spaniard has won titles across Europe’s major leagues, he has never had to overcome a gap as large as 11 points.

Guardiola managed to overturn a 10-point gap last season as City hunted down Liverpool to win the Premier League title, but with the Anfield club, who made it 31 games without defeat on Saturday with a 2-1 win over Brighton looking stronger this season, repeating this feat again looks extremely unlikely.

For a side that started the season as favourites to make it three Premier League titles in a row City are now in danger of being cut adrift from the top two and are 4.40* to win the Premier League this season.

The departure of Vincent Kompany and long-term injuries to key players Aymeric Laporte and Leroy Sane have clearly hindered their second successive title defence and with record scorer Sergio Auguero sidelined for a number of weeks, Pep Guardiola will be concerned that his side might be out of the running all together by Christmas.

In addition, defender Oleksandr Zinchenko has not featured in the City line-up since early October because of knee damage, no doubt another factor in City conceding so many costly goals of late. 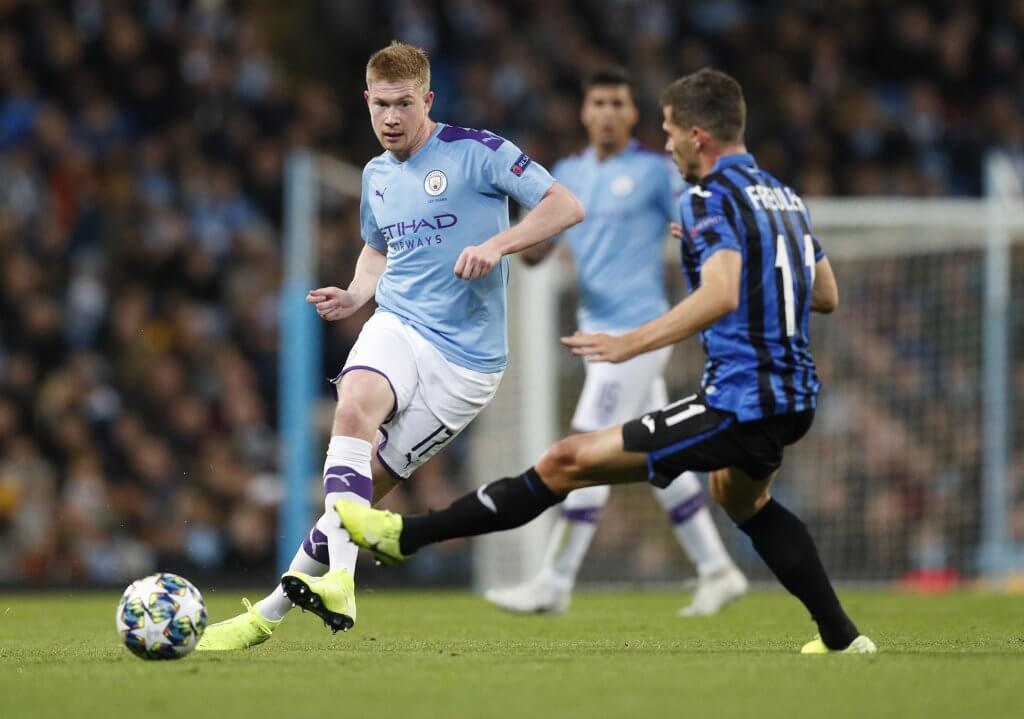 So it’s probably just as well that they now face a side who they have a fantastic record against in recent years in a Burnley side who are enjoying a pretty decent season themselves and currently sit 10th in the Premier League table.

City have lost only one of their last 22 encounters with Burnley in all competitions and they’ve won seven of their last eight as well as knocking them out of the FA Cup at the Etihad in each of the last two seasons.

However, a trip to Turf Moor is rarely an easy ride and prior to their 2-0 home defeat to Crystal Palace on Saturday, Burnley had been really good at Turf Moor this season, winning four without conceding and losing just two and can be backed at 11.75* to take all three points here.

They will also have to cope with two of the most potent strikers in the league in Chris Wood and Ashley Barnes, who have bagged six goals apiece this season, and could well give City’s somewhat leaky defence a headache or two on Tuesday night.

City are now in desperate need of Liverpool enduring a poor run of form, if they are to get back into the reckoning though Jurgen Klopp’s leaders have dropped just two points all season.

In fact, the Reds have only dropped 13 points in the last 32 top-flight games, even though they have not kept a clean sheet since 28 September.

Tuesday’s game is the start of a busy month for City as Guardiola’s side who have eight matches in three different competitions – including two Premier League games in 48 hours against Wolves and Sheffield United – and the Blues boss knows any more errors could cost them dearly as they chase a third consecutive title.

“We have another opponent in front of us on Tuesday, so we now have to try to win games and see what happens.”