Burnley: ‘The results will come because we’re playing well.’

The Clarets are still looking for their first win of the season, but there are still encouraging signs in the way Sean Dyche's side are playing, according to Joe from Turf Cast.

Despite no Premier League wins this season and just one point from four games, Burnley fans are still encouraged by what they have seen from their team so far.

Andros Townsend’s brilliant goal capped another comeback win for Everton as victory over Burnley on Monday night moved them level on points with the Premier League’s top three.

But the defeat means that the Clarets remain winless so far this campaign and sit just a point above bottom side Norwich City.

And the game followed an alarmingly familiar pattern for Burnley, who for the third time this season, sacrificed a 1-0 lead to eventually end up with nothing to show for their efforts despite dominating large parts of the match.

“We were disappointed to lose the Everton game in the end but probably on the balance of play for the entire game they deserved to win it,” Joe from Turfcast tells FansBet.

“We were the better side for about an hour really, up until we scored the goal, then Benitez changed the personnel, changed the system and we lost the game.” 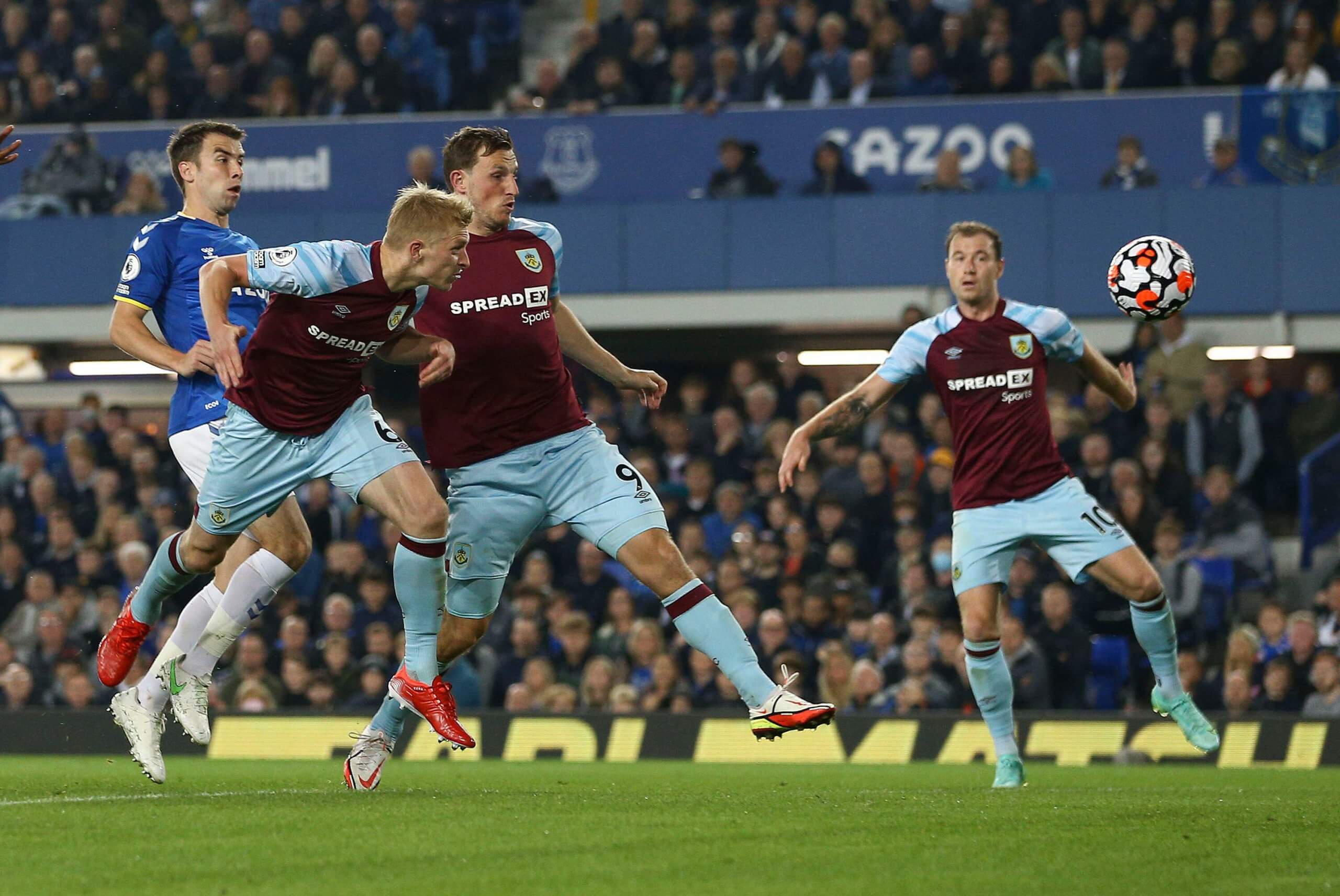 “But the worrying signs are that we’re not reacting to changes and we’re not being proactive when it comes to changes.

“A few years ago, if Burnley went 1-0 up in a game you could put your house on them to win, we’ve gone 1-0 up in three games now and we haven’t won one of them.

“If we were just getting battered each week I’d be a lot more worried; I think the points and the results will come because we’re playing well for 45 minutes to an hour.”

Sean Dyche was encouraged by the backing he received from the club’s new owners after a successful transfer window saw the arrival of five new players, including record signing Maxwel Cornet from Lyon.

Swansea’s Connor Roberts was another player landed by Dyche during the summer, along with fellow Welshman Wayne Hennessey.

They joined Nathan Collins, who arrived from Stoke, along with a number of free signings including Premier League veteran Aaron Lennon.

💪 “When Burnley went 1-0 up in the last few years, you could put your house on them to win…”

Joe from @TurfCastPodcast says #twitterclarets need to adapt, but he's still encouraged by their start 🤞 pic.twitter.com/KIHyXvcrGP

“I’m pretty happy with the signings that Burnley made in the summer,” says Joe.

“Maxwel Cornet is the type of player who we’ve been crying out for, for ages in my mind.

“Watching him for Lyon in the Champions League, he looks decent, he can get on the ball and run at defenders and that’s what we need.

“All of our creative output is through Dwight McNeil and it takes the pressure off him a little bit.

“Collins is good backup for James Tarkowski who is rumoured to be leaving the club as his contract runs out this season.

“That would be a shame as he’s a class player, he’s been a stalwart for Burnley for the last four years since Michael Keane went to Everton.

“Wayne Hennessey is a good backup keeper for the Premier League and is a good bit of business, too.” 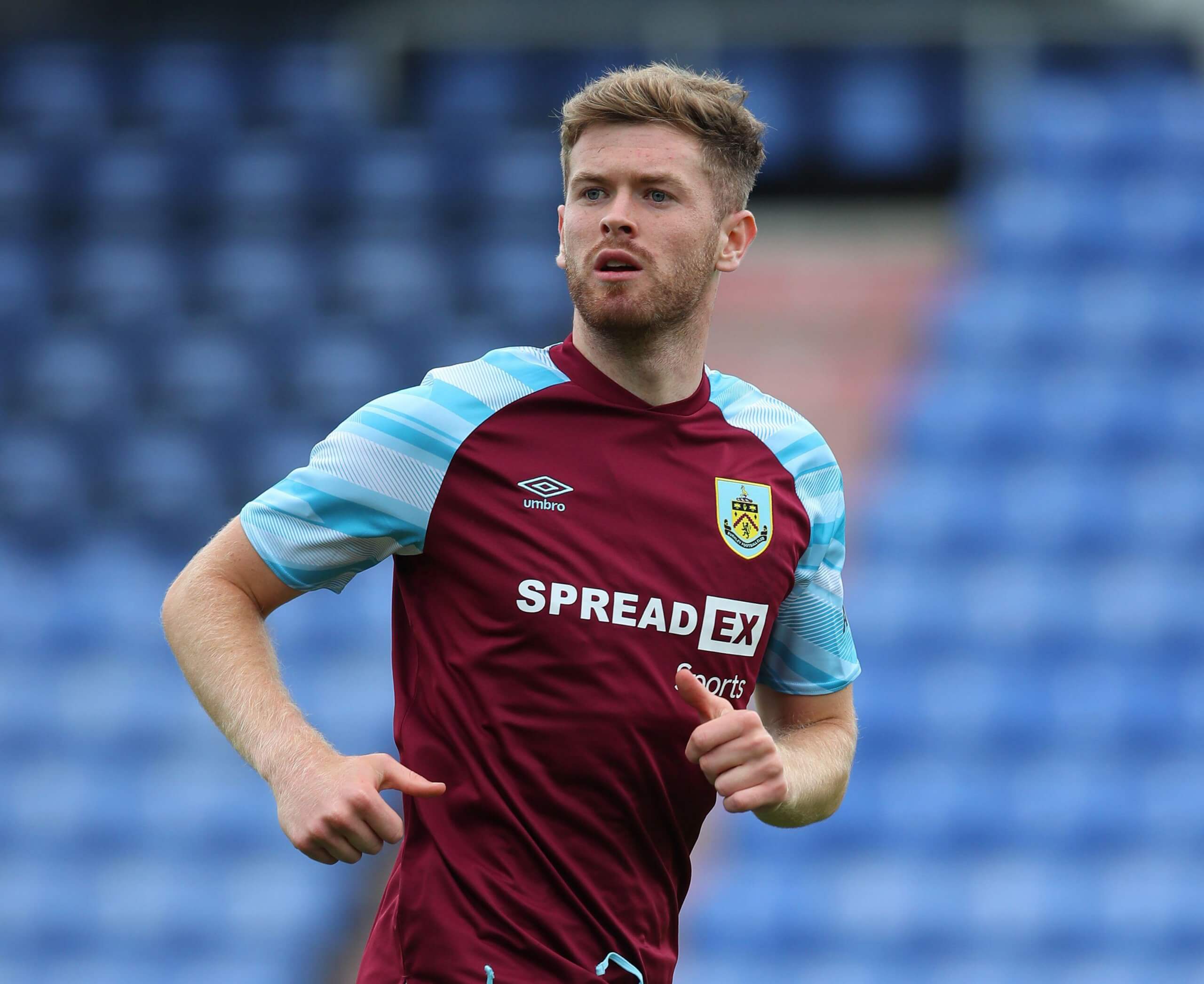 There was much optimism around Turf Moor going into the new campaign following the takeover by American businessman Alan Pace at the turn of the year.

Pace and his ALK Capital Investment Group spent around £170m for an 84% controlling stake in Burnley in January with the former Wall Street Banker moving to the UK from New York to take a hands-on role in running the Clarets.

But despite significant investment, Sean Dyche is still looking for his first win of the season as Burnley try to make it six consecutive seasons in England’s top-flight.

“It’s been a slow start to the season, with just one point after the draw with Leeds,” says Joe.

“We could easily have nine points at this stage, so there are encouraging signs there.

“But there are also worrying signs, too. In the Brighton game, we went 1-0 up and they changed it, changed the personnel, changed the system and then they over-ran us in midfield and won the game. 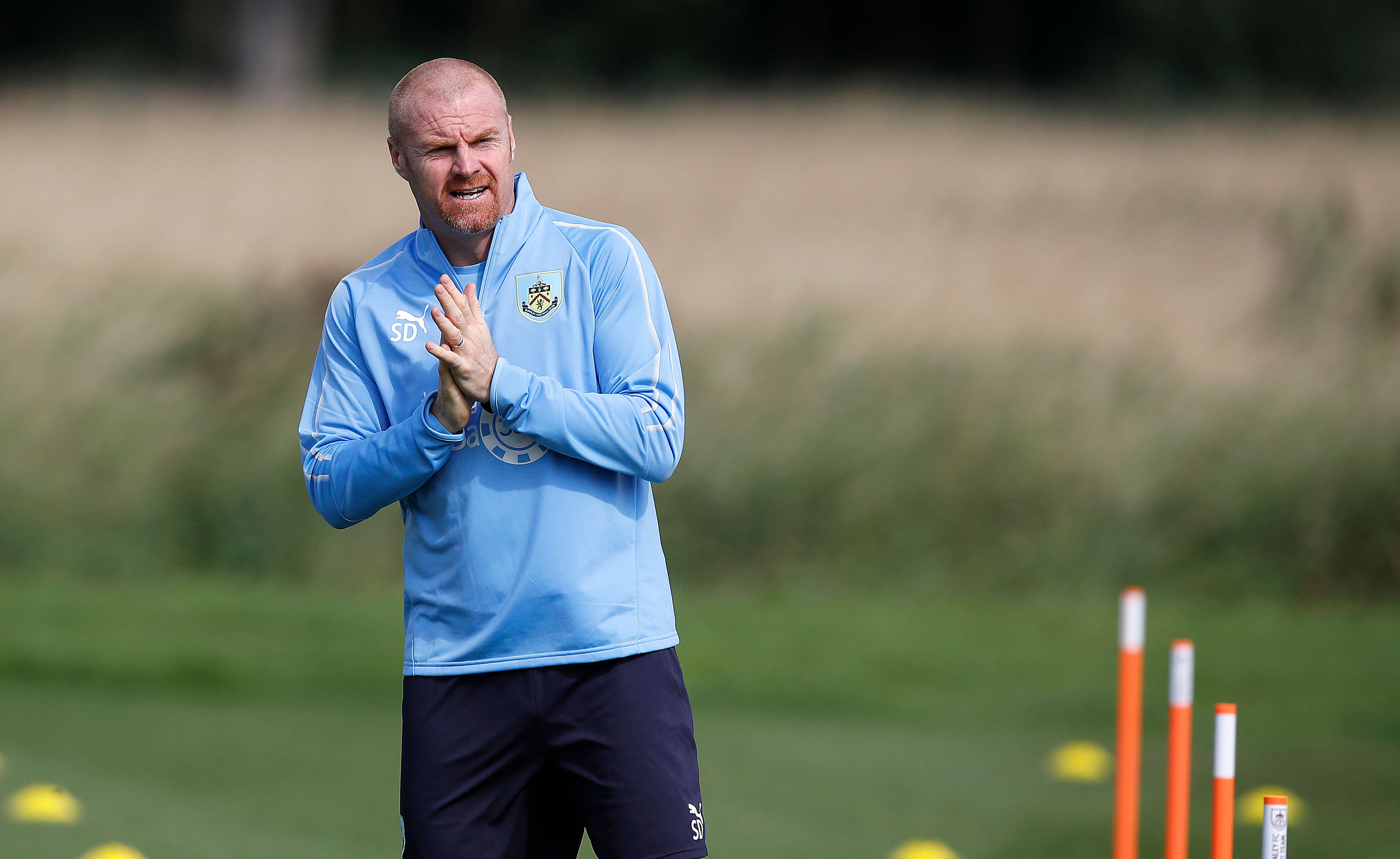 “The Leeds game, we went 1-0 up and then sat back, they didn’t change things that much, but they upped their intensity and we eventually cracked.”

Next up for the Clarets is a home game against Arsenal ahead of a tricky set of fixtures against Leicester and Manchester City, which come either side of the visit of bottom-placed Norwich City.

And Joe believes that with a few tactical changes, along with some tweaks to the starting line-up, Burnley can get their campaign up and running against a team who have had problems of their own in the opening few matches.

“It’s Arsenal up next and obviously Brentford managed to do a job on them, mainly through crosses into the box,” he says.

“So I’m thinking we could do the same, but it might be time for Sean Dyche to change things up a little bit.

“Maybe he should try Vydra instead of Barnes as even though Barnes is a Burnley legend, I don’t think he should be starting in the Premier League anymore.

“Hopefully with a bit of a change at the weekend, we can get the three points.”