“This would be the perfect chance for Burnley to completely change the ethos of the team and go for somebody a bit different.” - Joe from TurfCast Podcast reflects on the Sean Dyche era and looks ahead to the future at Turf Moor.

The sacking of Sean Dyche as Burnley manager came as a shock for most with the longest-serving Premier League boss dismissed from his position last week.

Of course, the Clarets are facing relegation to the Championship, so the decision wasn’t without some justification, but the timing and lack of plan regarding a replacement prompted confusion from fans.

“To me it still doesn’t make much sense because of the timing of it,” says Joe of Turf Cast Podcast.

“If it’s a football decision, then you would probably do it after the Norwich game or better yet around January or February when we had time to find a new manager and get that new manager bounce.

“At the minute, though, we’re talking about an interim until the summer and then bringing someone in. There’s only seven games left so there’s not much a new manager can do.”

Some saw Dyche’s sacking as Burnley throwing in the towel on their efforts to avoid relegation with the Turf Moor club currently 18th in the Premier League table, three points from safety.

The lack of a plan following his exit supports this belief with Burnley seemingly already plotting for the second tier next season.

Even if Burnley go down, though, Dyche will be remembered fondly by supporters.

While his style of football was sometimes criticised for being physical and direct, it was undeniably effective as the Clarets won promotion twice and stayed in the Premier League with one of the smallest budgets for six straight seasons.

“For me, he’s the best Burnley manager ever,” says Joe.

“Some of the older fans would say Harry Potts because we won the league under him in the 1960s and he turned us into one of the best sides in the country in that era. But I wasn’t around in the 60s.

“The only thing I would have liked Dyche to have done to concrete his status as the best ever is win a trophy.

Now that Dyche is gone, discussion has turned to who might replace him at Turf Moor.

Middlesborough manager Chris Wilder has been linked as a potential candidate with highly-rated Bodo/Glimt boss Kjetil Knutsen also reportedly on their radar. Former Manchester City defender Vincent Kompany could also be an option.

“I think ALK might do something a little bit different like they have done with the playing staff,” said Joe.

“This is their chance to stamp their image on the club and I think they might use this opportunity. To be honest, I’d take any of them.

“It’s weird as a Burnley fan talking about who you want as a manager because it’s not a conversation I’ve had for nine-and-a-half years.” 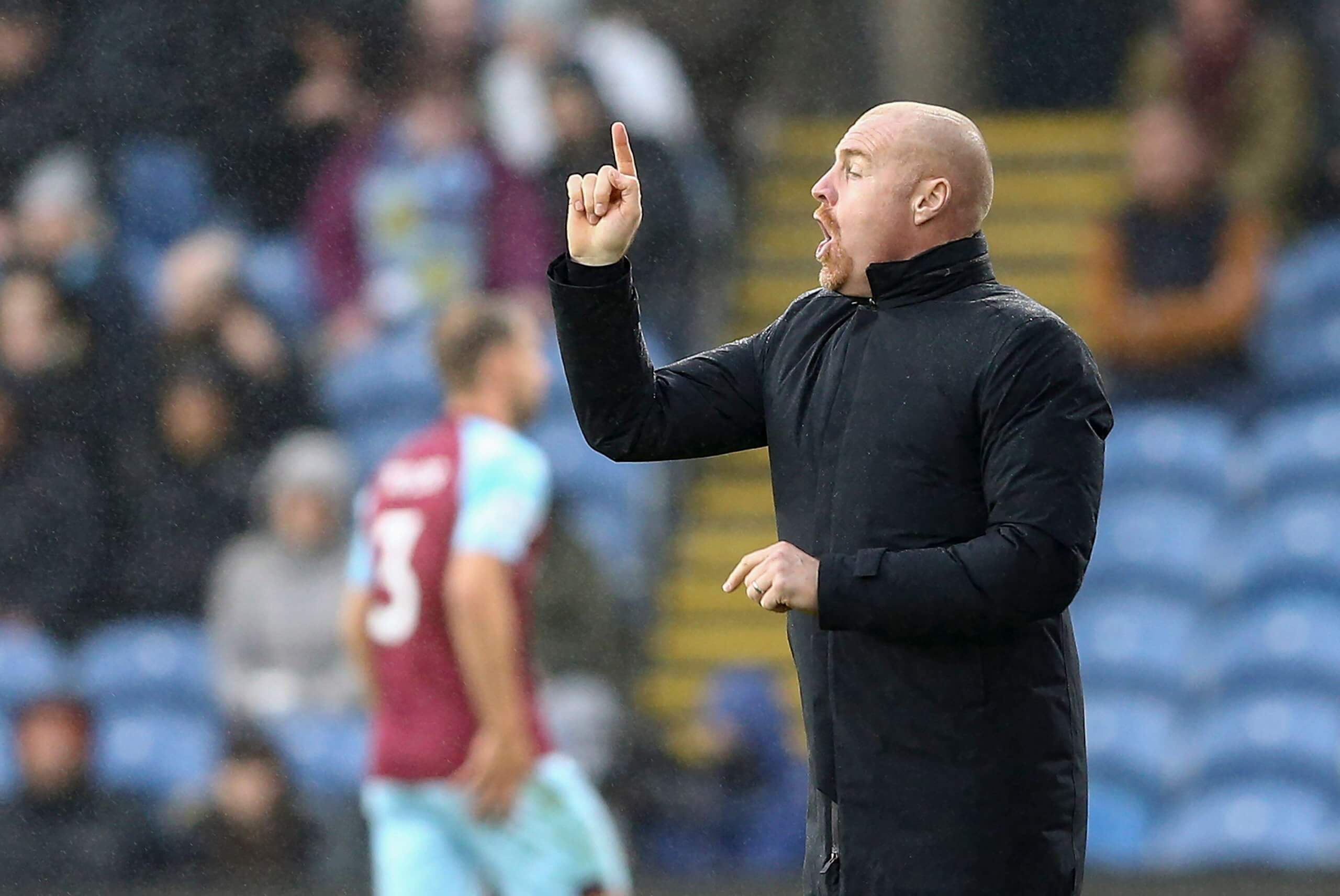 With Dyche out the door, Burnley could now change their identity as a team and a club, whether that’s in the Premier League or the Championship.

The Clarets will face a rebuild this summer and this could present an opportunity to impose a more modern style of play on a team that has been known for their rough and ready approach over the last decade.

“You can look at Crystal Palace who had quite a few first team players out of contract in the summer, they went from Roy Hodgson to Patrick Vieira, so I’d like to see us do something similar to that,” says Joe.

“We are going down so we will have more breathing space to do something different.

“I’m resigned to us going down, we’ve got 10 first team players out of contract, so for me this would be the perfect chance for Burnley to completely change the ethos of the team and go for somebody a bit different.”