Goalscorer betting tips, odds and enhanced markets for week 13 of the Bundesliga.

More goalscorer tips for week 13 of the Bundesliga with Form Labs picking out three potential candidates to find the back of the net. This weekend they have gone for Alcacer for Dortmund against Freiburg, Kramaric for Hoffenheim against Schalke and Volland for Leverkusen against Nurnberg. Check out their goalscorer preview and find out what additional value is available with our massive selection of enhanced odds for all of Europe’s top leagues.

Lucien Favre’s men have averaged 2.92 goals per game across their 12 unbeaten outings this term. They won nine of them, including seven of their last eight and so it is no surprise to see Paco Alcacer as the joint-top scorer in the league on nine and Marco Reus just one behind that.

The Spanish international has achieved his goals tally from just seven appearances this term as he’s averaging a goal every 29 minutes, while for club and country he has 13 goals in total
Dortmund have won 12 of their 14 unbeaten outings against Freiburg since 2010/11, and so we’re expecting another dominant performance. Indeed, they’ve scored more than a single strike in 12 of these and three or more in nine, so Alcacer should be able to continue his excellent start.

Hoffenheim are on an immense run domestically with four wins from their last five unbeaten outings. They’ve averaged over three goals per game across these while they’ve manged to score at least once in each of their 17 games in the Bundesliga and Champions League this season. Most of their recent success has come through the boot of Andrej Kramaric as the Croatian international has netted in each of his six November outings for club and country. Up against 14th placed Schalke, he should be seeking to extend that record.

The visitors have seen more than twostrikes in each of their last three outings, so we are expecting there to be goals as is usually the case when Hoffenheim are involved. Moreover, Schalke conceded five across their last two and with Kramaric getting on the scoresheet the last time these two sides met, he looks a great price to do so again.

Nurnberg’s defence has been terrible this season. They have conceded more goals than any other Bundesliga side (29) and having won only two of their opening 12 matches, things doesn’t look too promising. Indeed, both those victories came against bottom-three sides Hannover and Dusseldorf, while they’re currently on a run of four defeats from six winless matches – including a 5-2 thumping against bottom-six side Schalke last time out.

Leverkusen have won four of their last six outings in all competitions as only top-six teams Hoffenheim and Leipzig got the better of them. They manged to fire home 15 goals across those matches, while if we look at their league form against bottom-half sides, they’ve won three of five unbeaten outings this term. That includes a victory over the recently promoted Dusseldorf, with Kevin Volland netting both their goals that day, while he also grabbed himself a brace in their last encounter with Stuttgart.

The German international is on a hot streak having a hand in eight goals across his last five games in all competitions prior to hosting Ludogorets (four goals and four assists) and he looks a great price to punish this poor Nurnberg defence. 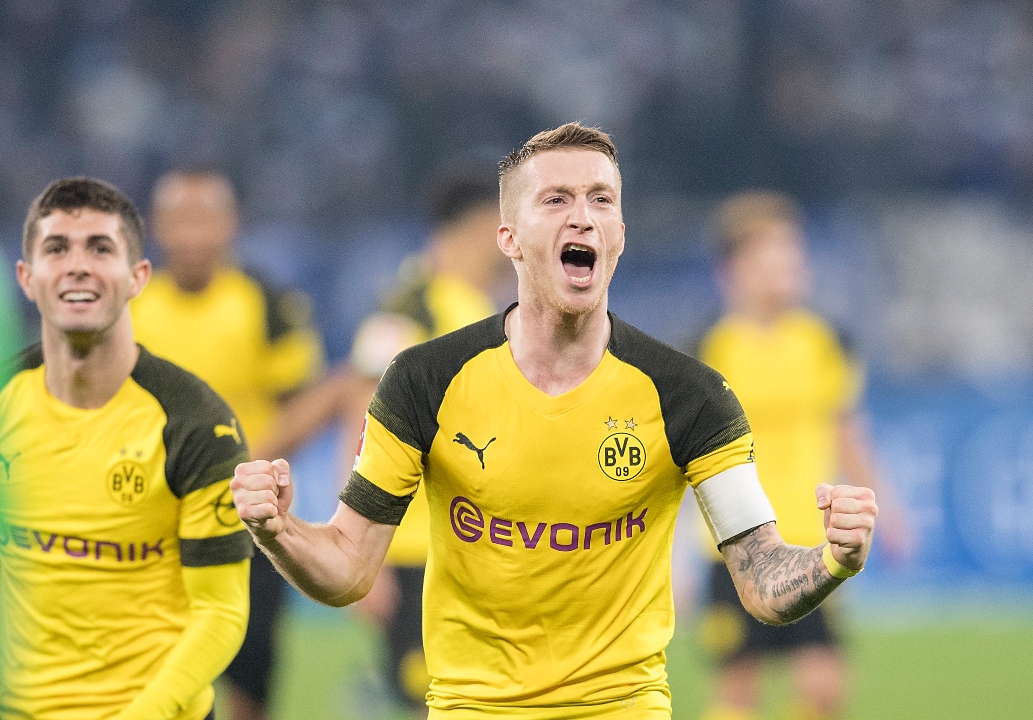