Acca preview, betting tips and enhanced odds for week 16 of the Bundesliga featuring Dortmund, Hertha Berlin and Wolfsburg all to win!

Week 15 of the Bundesliga is here, and we bring you another enhanced acca of Bayern, Dortmund and Stuttgart all to win with a maximum bet of £50! Check out Form Labs betting preview and tips below and take advantage of some more value this weekend with our enhanced odds from around all of Europe’s top leagues.

This Dortmund side don’t look like losing anytime soon after they added another win to their 15-game unbeaten run at the weekend. That Bremen victory makes it six on the bounce now for the visitors and puts them nine points clear at the head of the table, and so we can’t see a Dusseldorf side that have lost eight of their 11 matches since late September upsetting the party.

What’s more, six of those defeats were by at least two strikes, with the biggest of those finishing 7-1 against Frankfurt, while Nurnberg, Wolfsburg and B. M’gladbach all cruised to 3-0 victories.

Friedhelm Funkel may have got his charges off the bottom of the table with a vcitory when hosting bottom-half side Freiburg at the weekend, but that isn’t going to be enough to weather this Black and Yellow storm.

The visitors have scored over double and conceded fewer than half the goals Dusseldorf have so far, with the only slight positive for the hosts being the likely rotation Lucien Favre might make as the leaders host second-placed Gladbach on Friday night.

However, they certainly have the resources to cope without their big players as they proved with a 2-0 success in the Champions League last week at Monaco.

Augsburg have been completely off the pace since the start of November. They’ve earnt just two points from their six matches as Hoffenheim, Frankfurt, Stuttgart and Leverkusen all downed them, while they had to settle for a point hosting both Nurnberg and Schalke.

That is a fairly poor record when considering only two of those sides are actually in the top half of the table. In fact, they’re yet to beat a side of that quality from their last 14 attempts since early February, losing nine of these.

The visitors have been dire on the road this season too as they’ve lost five of their eight matches, including each of the last three. Their only two victories have come at bottom-three outfits Dusseldorf and Hannover, and so they should struggle up against a Hertha side that have only lost one of their seven home games this term – against Leipzig.

Indeed, the hosts have already seen off M’gladbach and Bayern at the Olympiastadion, while they also beat Frankfurt in their last fixture here as on home form alone they’d be up in fourth place.

Wolfsburg have been thoroughly impressive since returning from the November international break, with three wins from four unbeaten outings. That includes wins over some of the best in the league as they beat Leipzig and Frankfurt in addition to Nurnberg, while they held Hoffenheim to a stalemate. That run of form puts them in the top half of the table and with only one point to sixth place, they’ll be gunning for the full three points.

Stuttgart find themselves at the other end of the table, one place off the drop zone, and given their away form they could well be in it before too long. Indeed, they’ve gone W1-D1-L6 from their eight trips this term and it’s concerning that the sole victory came over one of just three teams below them in Nurnberg.

Moreover, the last five of those losses were by all by at least two goals as they managed just one strike across them, with even rock-bottom Hannover getting in on the act. We’re certainly with Bruno Labbadia’s men to maintain their superb run, especially after the hosts have won nine of 10 unbeaten matches hosting Stuttgart at the Volkswagen Arena since 2007/08 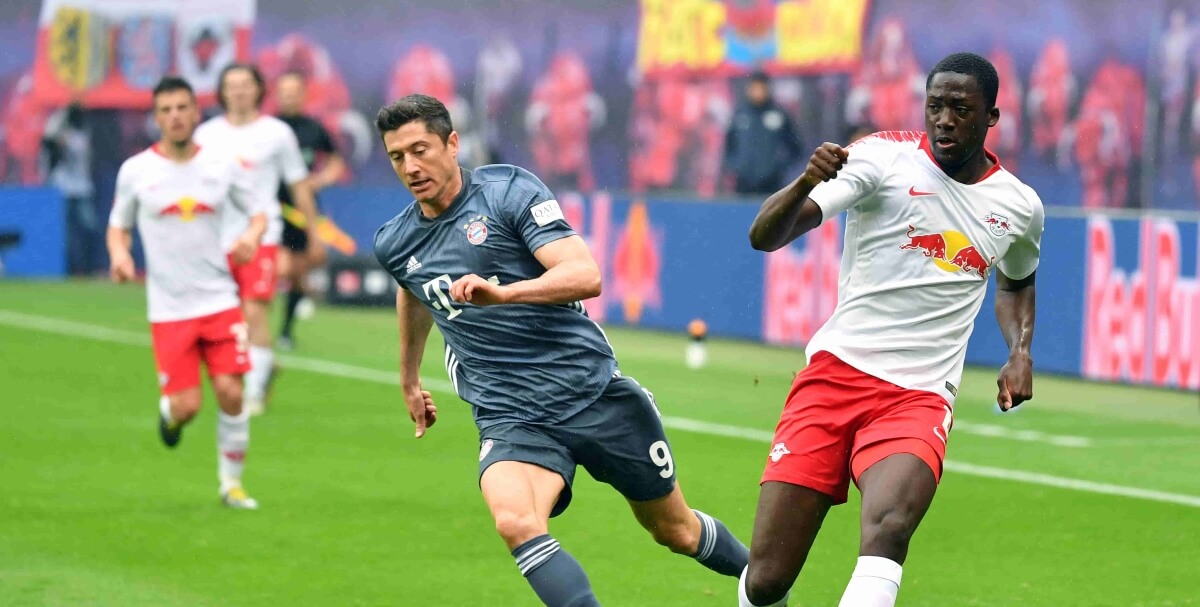 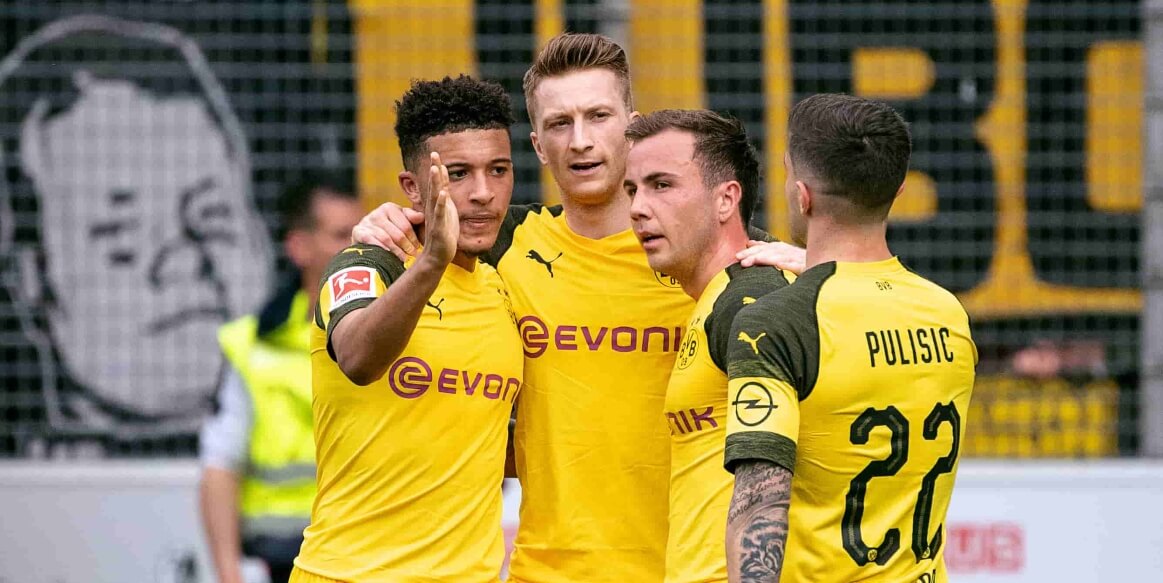 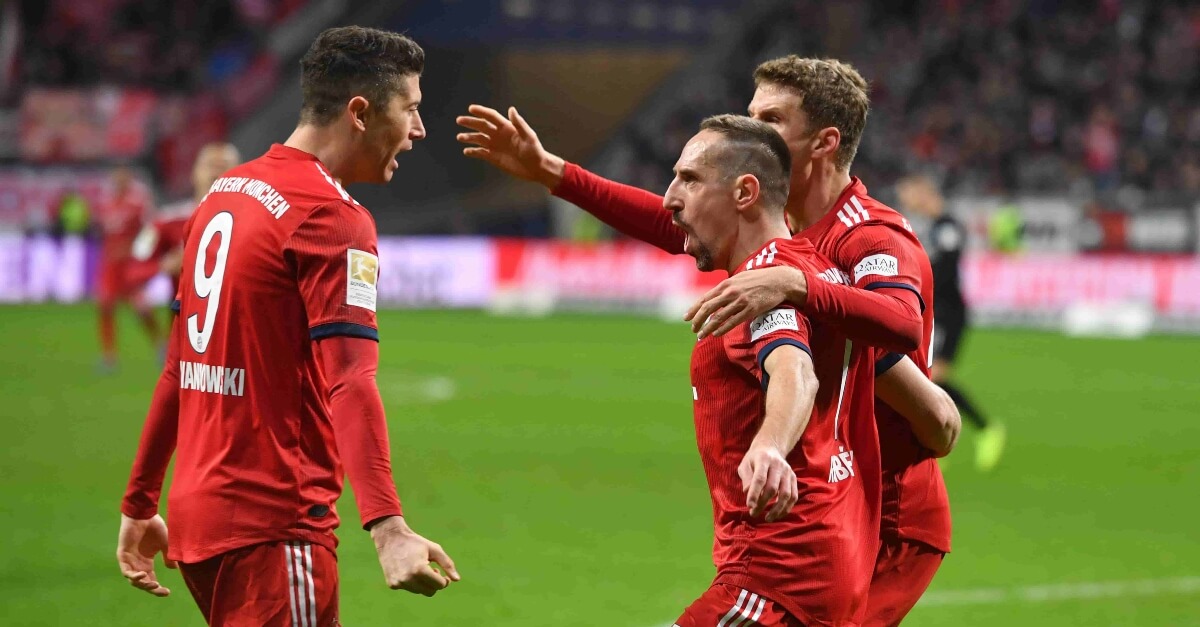 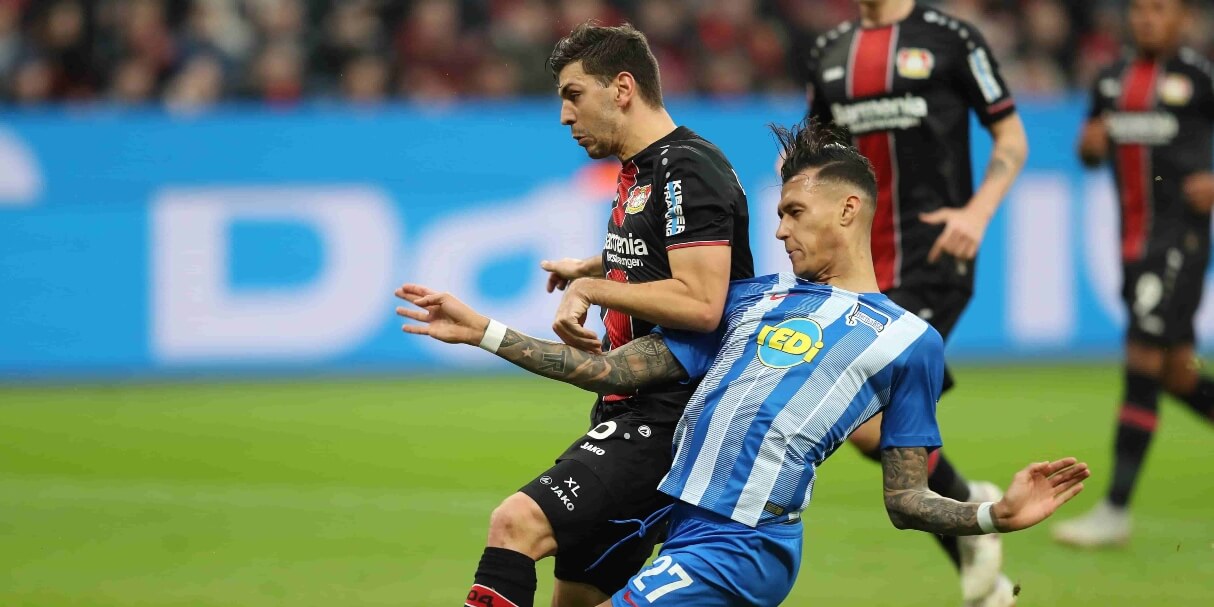