Acca betting preview, tips and enhanced odds for week 11 of the Bundesliga.

Week 11 of the Bundesliga is here and our FansBet trading team bring you more enhanced value with our Bundesliga Acca for the weekend’s action. Check out our betting preview and tips below and take advantage of the boosted odds available for Bayern Munich, Hertha Berlin and Hoffenheim all to win with a maximum bet of £50! If our Acca is not enough value for you then get yourself over to our massive selection of enhanced odds from across all of Europe’s top leagues.

Dortmund’s 15 game unbeaten run in all competitions came to an end when visiting Atletico in the Champions League on Tuesday. They’ve ctually won just one of their last four outings over 90 minutes, coming against bottom-half outfit Wolfsburg, while their two respective stalemates came against 2. Bundesliga side Union Berlin in the DFB Pokal and Hertha Berlin. Meanwhile, after a tricky patch of earning two points from four games back in late September/early October, Bayern have hit the accelerater with four wins from five unbeaten games across all competitions, and they look back to their usual dominant ways.

The visitors have enjoyed a strong hold over their German rivals in recent years. They’ve won seven of 10 Bundesliga meetings with Dortmund since 2013/14, while the last three encounters have produced an aggregate score of 13-2 in their favour. Given the hosts have lost three of their last four against top-four sides when including last term, coupled with their recent dip, Niko Kovac’s men can get the job done.

Dusseldorf have been atrocious in their second attempt at Germany’s top division this century. It looks as if a repeat of their woeful 2012/13 campaign is on the cards as they finished 17th that year, which is where they sit now after six straight losses. To make things worse, they managed only two goals across those recent six outings as they conceded 20 times, leaving them with the joint-worst record for both goals scored and conceded this season. On the other hand, Hertha Berlin have put on a much better showing than their opponents, winning four of their 10 matches as only top-six outfits Werder Bremen and Leipzig could get the better of them.

Indeed, the visitors have experienced a tough set of fixtures so far having played five of the current top-six teams already, though they did win two of them to prove their quality. With that in mind, we expect them to extend their record against bottom-six sides this season to three wins from three. The hosts still have injury concerns with captain Oliver Fink, keeper Raphael Wolf and defender Diego Contento all yet to feature this season, while they’ll also be without winger Benito Raman again. He may have only netted once in the league, but that’s enough to put him second for Dusseldorf this season in terms of minutes per goal.

Hoffenheim have won each of their last three outings now and look to have found some momentum. Each of those victories were by more than a single strike as they netted a grand total of 11 while conceding just twice. Augsburg have only two wins from their last nine matches since an opening day success over Dusseldorf, with both those victories coming against sides currently below them – Hannover and Freiburg. Excluding bottom-three sides, they’ve lost two of three winless road trips, while they’ve lost five of eight trips to top-half teams going back into last season.

The hosts have been dominant in this fixture in recent years as they have won four of six unbeaten meetings between the two since the start of 2015/16. In fact, over half of these wins have been by more than a single strike, as Augsburg have only managed four goals in this time and they look to be in trouble yet again. Hoffenheim may have a midweek Champions League fixture but that won’t affect the ranks too much as following their last game in Europe, they went on to thump Stuttgart 4-0. 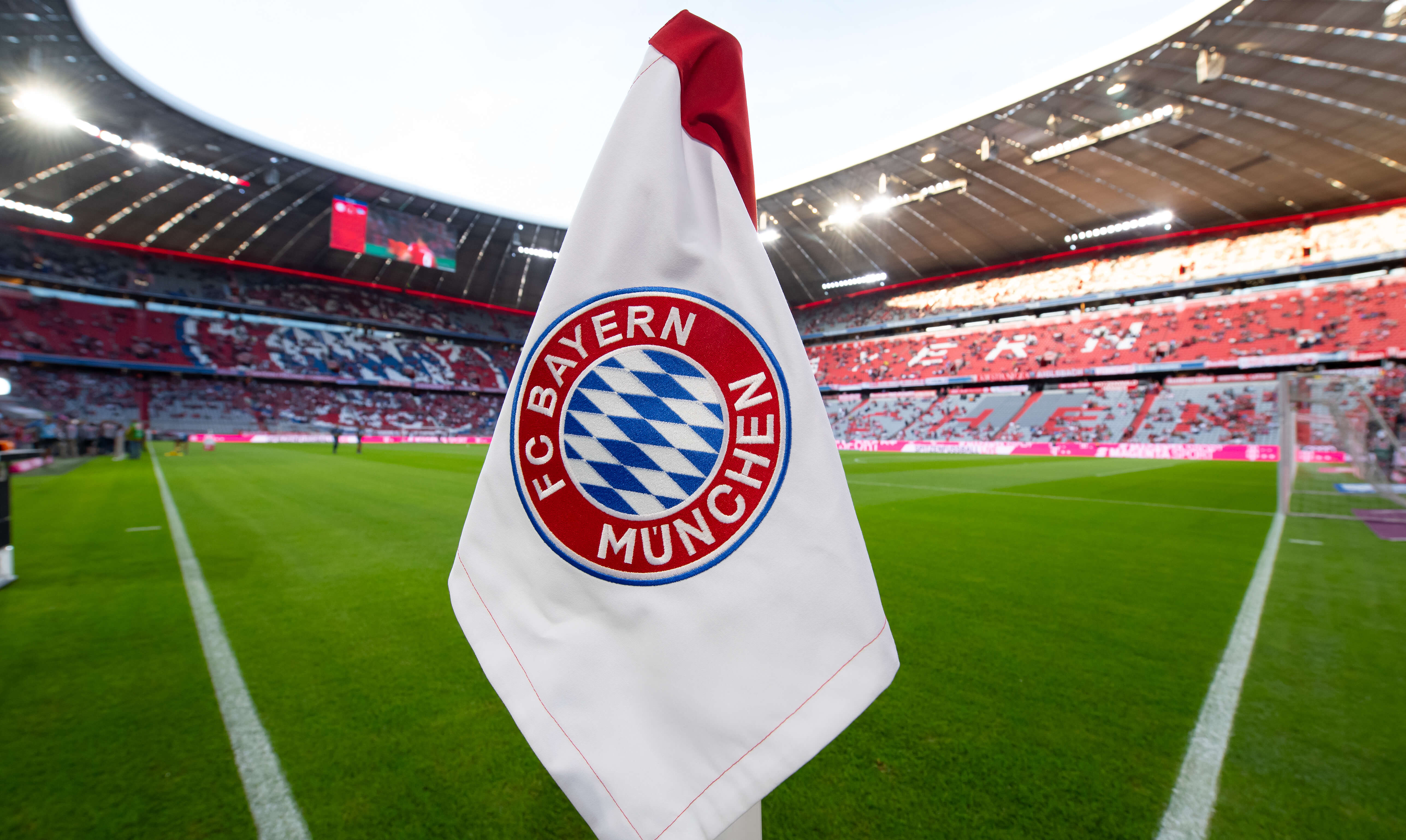 Flick, Wenger or Jose: Where do Bayern Munich go next?