Once again the eyes of the footballing world will be on Germany this weekend so we've studied what form there is going into another round of post-lockdown fixtures.

After its much-anticipated return last weekend, the next round of Bundesliga fixtures kicks-off with the Berlin derby on Friday evening to begin three days of German football action.

The Bundesliga announced the remaining fixtures for the 2019/20 season on Wednesday, meaning it’s all systems go between now and the climax of the season, which is scheduled for the end of June.

Having retained their 4 point lead at the top with a win over Union Berlin last Sunday, Bayern return to action as they entertain Frankfurt on Saturday while Sunday brings must-win matches for Schalke, Koln, and RB Leipzig if they want to meet their season goals.

So we’ve studied the recent form ahead of another must-watch weekend of top-flight, high octane action from Germany. 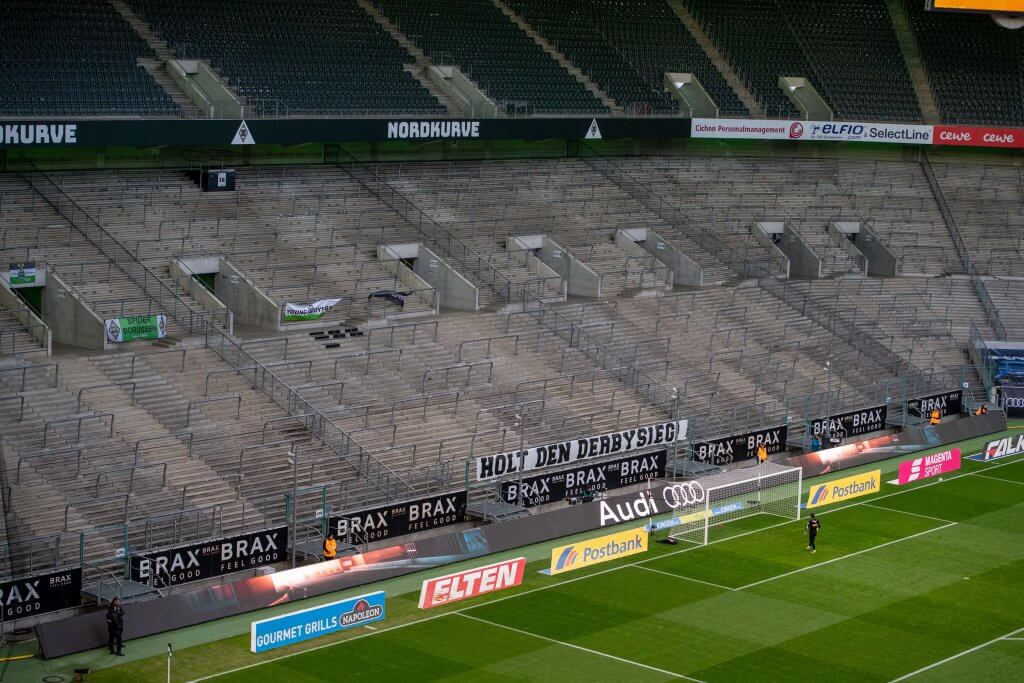 With only 1 point separating these 2 sides it’s safe to expect a very tight and hard-fought derby to kick-off another weekend of Bundesliga action on Friday night.

Union Berlin won their first encounter in a tough battle back in November with Sebastian Polter getting the only goal late in the game from the penalty spot to seal the victory.

Hertha started strong after the break with a 3-0 win over Hoffenheim last weekend whereas Union suffered a 2-0 loss at the hands of Bundesliga leaders Bayern.

Recommendation: Hertha to win by 1 goal 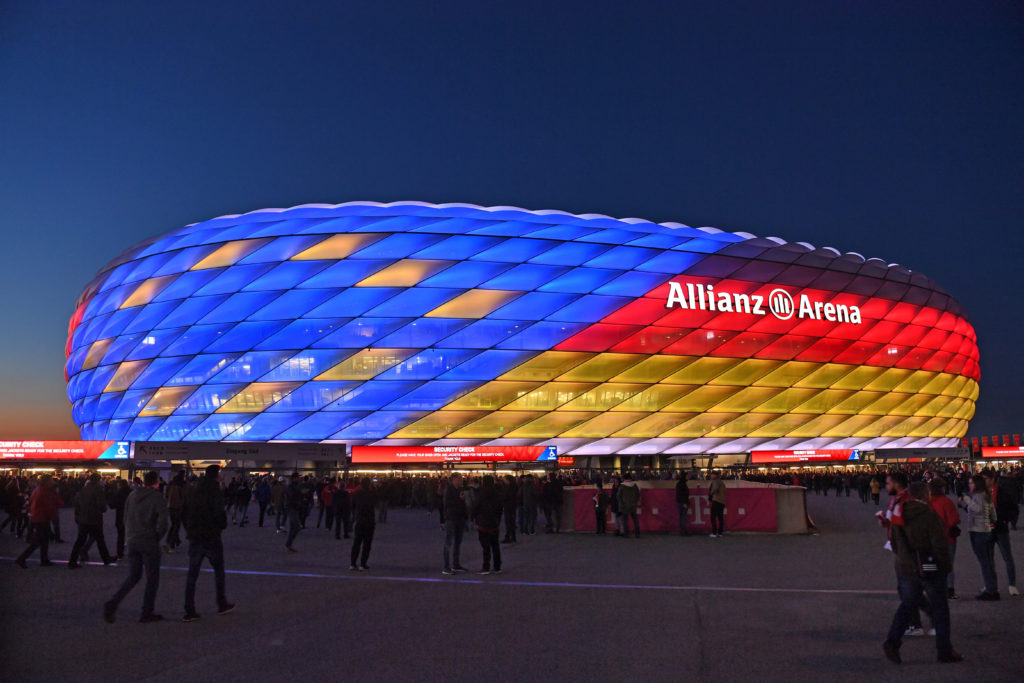 With Monchengladbach sitting in 3rd place and Leverkusen in 5th place with only 2 points separating them stakes are pretty high for this one as Europe is calling and more importantly Champions league is definitely a possibility.

Both teams picked up right where they left off with Monchengladbach commanding against Eintracht Frankfurt with a 3-1 away win while Leverkusen dismantled Werder 4-1 also away.

If pre-break form is also to be considered Leverkusen are on a slightly better run as they have only dropped 2 points in their last 6 Bundesliga games compared to the 5 of their opponents. Kai Havertz is in scintillating form with 16 goals in his last 13 games, so he will definitely be the number one danger man in this game

Despite only winning 1 of their last 6 games Freiburg should not struggle to pick up 3 points on Saturday.

Werder are continuing with their abysmal form as they picked the ball out of their own net 4 times against Leverkusen in their last match and on the other hand Freiburg looked pretty good against 4th placed Leipzig and a disallowed goal prevented them picking up 3 points.

To make things worse for Werder they have only picked up 1 point in their last 6 matches and have conceded 15 goals and only scored 4. If Werder want a chance to stay in the German top-flight they need to steady the ship as quickly as possible.

Recommendation: Freiburg to Win and Both Teams to Score 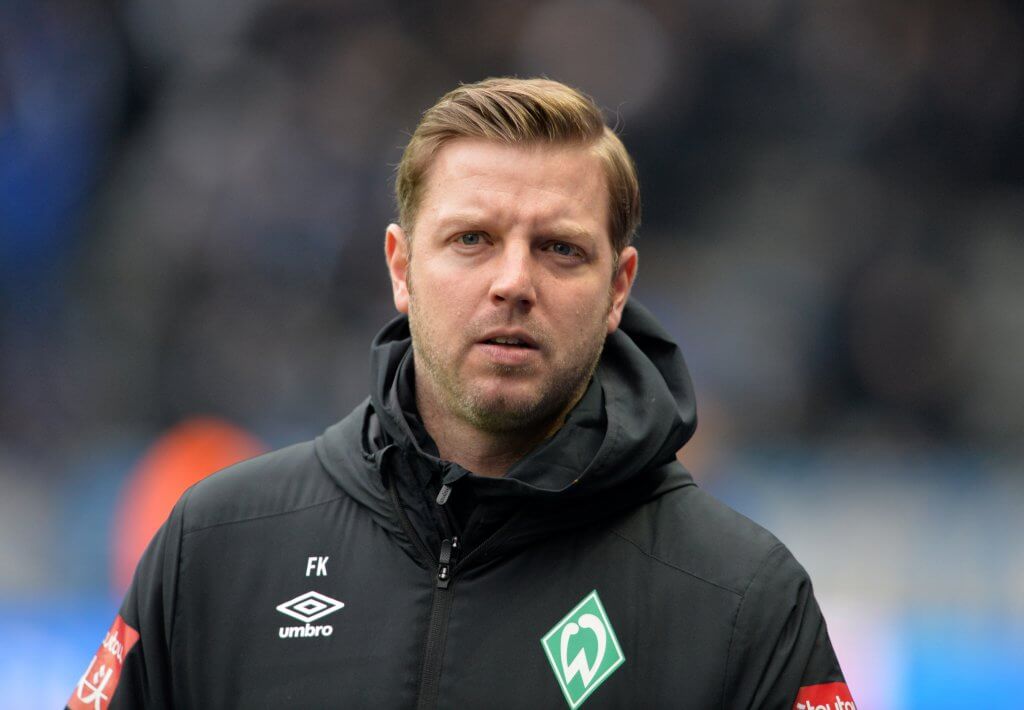 Paderborn are currently sitting at the bottom of the table and it’s looking increasingly unlikely that they will be playing in the top flight this time next year as each week passes.

Luckily for them, they are facing a team which is going through a similarly sticky patch as well with just 2 points in their last 6 matches and their last match could not have helped their morale – losing 3-0 at home to a team sitting 2 places below them in the league.

In fairness and despite their problems, Paderborn looked quite solid in defence during their last match where they held Dusseldorf to a goalless draw.

Second place and sixth place in the table do battle here with both arriving unbeaten in their last 6 league games following victories on their return to action last week.

Dortmund were convincing winners earlier this season with a 3-0 victory and have been victorious 8 out the last 9 occasions the 2 clubs have meet.

Wolfsburg’s best form has been on their travels this season so Dortmund are expected to just have the edge it what has the potential to be a tight game.

Recommendation: Dortmund to Win and Under 2.5 Goals

It was a case of picking up where they left off for Bayern last weekend with another victory at home to Augsburg.

They are now unbeaten in their last 16 games in all competitions, So it`s no surprise they are expected keep that run going against an out of sorts Frankfurt team who have won only 1 of their last 6, including a 3-1 defeat at home to B. Monchengladbach on the return last weekend.

This is a line up which normally sees plenty of goals though with 5 out the last 6 all seeing over 3.5 goals. Frankfurt have only failed to find the net on 5 occasions from 21 away games in all competitions this season so, while Bayern are expected to have too much firepower, this looks the best way to get involved.

Recommendation: Bayern to Win and Both Teams to Score 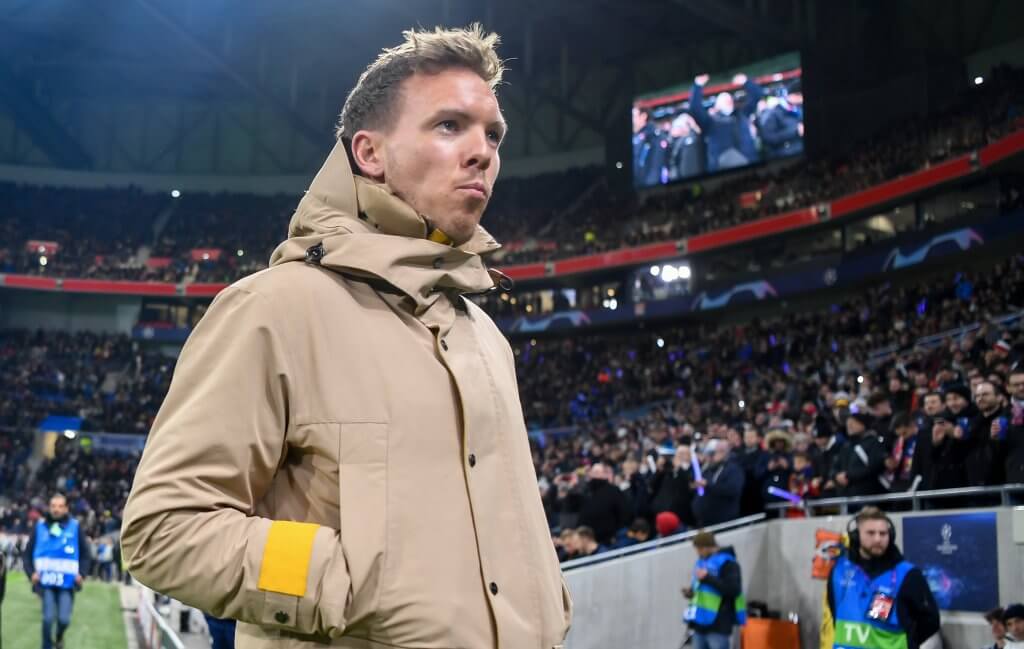 This does not look the most glamorous games on paper with neither team arriving in good form and both failing to win in any of their last 6 games.

Schalke were convincingly brushed aside by Dortmund last weekend and Augsburg will be looking to bounce back from a home defeat against Wolsburg.

Things look set up for a tight game that neither team are likely to go all out for victory in and with 2 out the last 3 meetings ending in a draw a similar result could be on the cards here.

Mainz will be looking to gain revenge against a Leipzig side who beat them 8-0 earlier this season when the pair meet again on Sunday afternoon.

Despite being unbeaten in their last 3 games including a 2-2- draw to Cologne last week they will have to be at their best to halt a Leipzig side who are unbeaten in 7.

It’s also worth noting that 6 of the last 7 occasions these sides have met has seen over 3.5 goals so we should be hopeful of an open entertaining scoring fixture.

Recommendation: Leipzig to Win and Over 3.5 Goals

Cologne returned last week with a 2-2 draw against Mainz to keep up their impressive home form which has seen them lose only once in 8 games and that was against Bayern.

As expected, Fortuna returned last week with an uninspiring 0-0 game with bottom side Paderborn though supporters will be banking on their stronger away form which has seen 3 draws and 1 win of late.

4 of the last 5 occasions the sides have meet has resulted in under 2.5 goals but on recent evidence, we could see this trend broken with the last 5 Cologne games all seeing over 2.5 goals and Düsseldorf`s recent solid away form meaning they have hit the target in each of their last 5 games themselves.

Recommendation: FC Köln to Win and Over 2.5 Goals 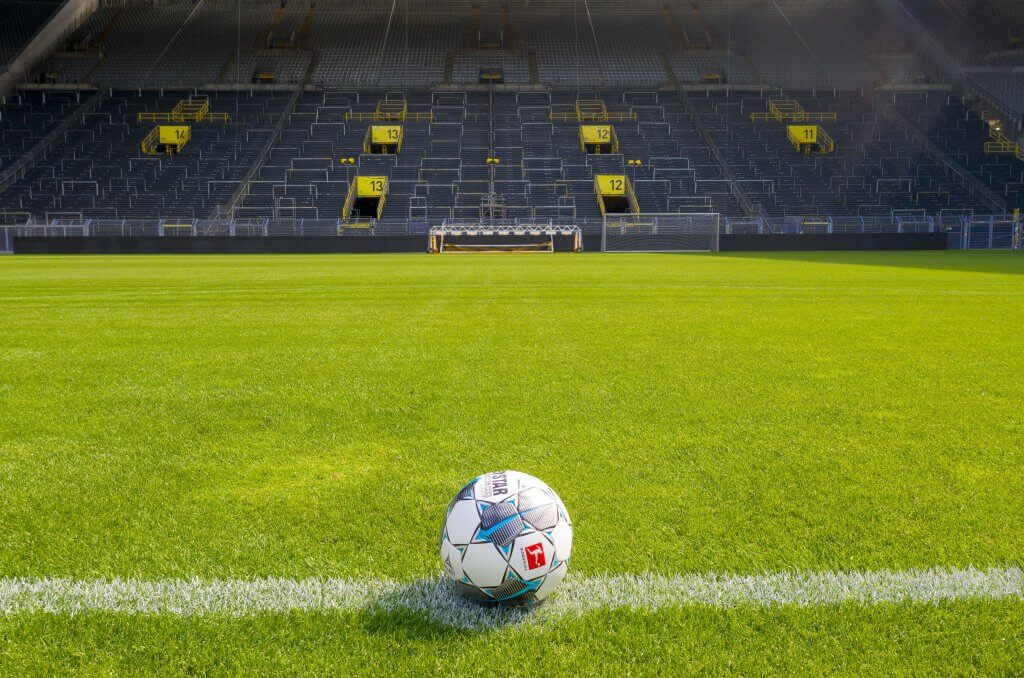