A win at Ashton Gate would see Villa play either Stoke City or Gillingham in the fourth round.

The dust has settled on Aston Villa’s 1-0 win against Sheffield United in their opening Premier League fixture and now the attention switched to the EFL Cup with a trip to Bristol City.

Ezri Konsa’s goal secured Villa’s first opening day win at Villa Park in the Premier League since the 2010/11 season – a game in which Stuart Downing, Stiliyan Petrov and James Milner all scored in a 3-0 win against West Ham.

The game marked Premier League debuts for new signings Emi Martinez, Ollie Watkins and Matty Cash, all of whom impressed.

Dean Smith’s latest signing, Bertrand Traore sat in the stands as his registration wasn’t completed in time; but is expected to feature at Ashton Gate against Bristol City. 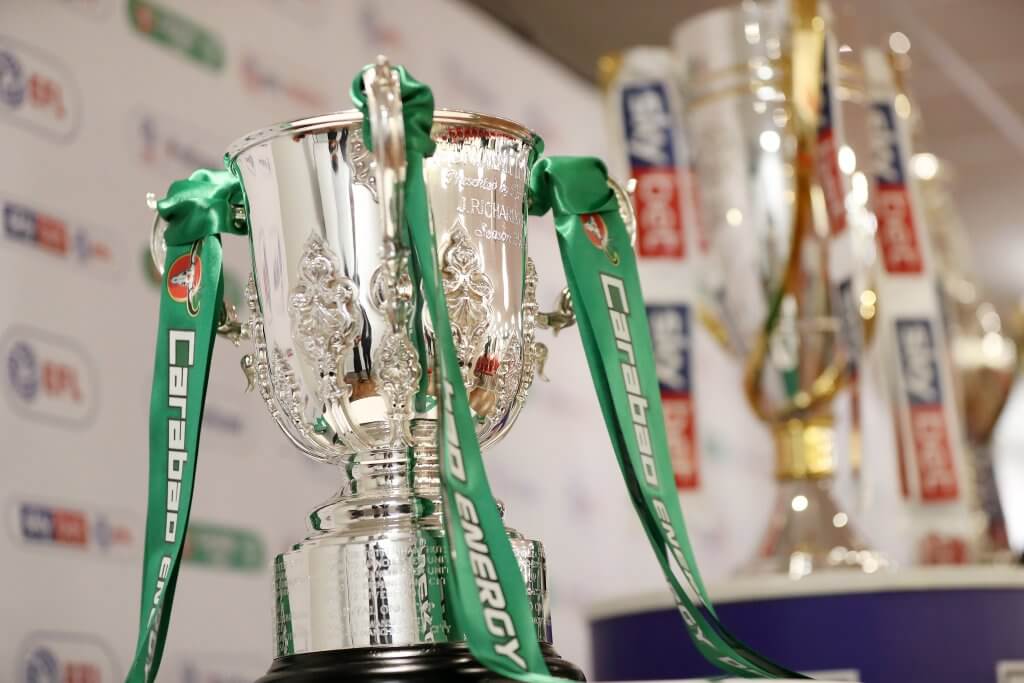 Wholesale changes are expected from Villa, a side in a similar vein to that which featured against Burton – youngster Jacob Ramsey, who impressed in the last round at the Pirelli will be looking for more first-team action in such cup competitions.

Bristol City cruised past Northampton Town 4-0 in the last round, but should expect a tougher opponent on Thursday evening.

Former Villan Nathan Baker will miss the game after sustaining a hamstring injury in a pre-season friendly against his former club a few weeks back.

Andreas Weimann may feature in the tie, the Austrian international who came through Villa’s academy sat out the Robins’ last Carabao Cup match as an unused substitute.

Smith will use this game as an opportunity for his fringe players to get minutes in and see if they can compete at the standard of some of the new signings.

FansBet are working in partnership with Heart of the Holte, sign up here

It’ll also be an opportunity to put players in the shop window, such as Henri Lansbury who played the full 90 minutes against Burton, assisting Grealish’s goal late on.

It looks likely that Keinan Davis will lead the line, after signing a new long term contract which keeps him at the club till 2024.

Whilst Bristol will be a tougher test than Burton, Villa are presented with a decent route to the next round a win at Ashton Gate would see Villa play either Stoke City or Gillingham in the fourth round.

After making the final last year, Dean Smith will definitely be taking this cup competition just as seriously in a bid to win some silverware at his boyhood club.

With such history in this competition, it’s vital that Villa progress to the next round.

A second-string side should be strong enough to overcome what Lee Johnson’s Bristol City side has to offer, so I’m going to predict that Villa leave Bristol victors in a 2-0 win, which is currently available at 10.50* with FansBet.