Victory on Tuesday night could be worth £135m to Fulham and about £160m to Brentford over the next three years.

Brentford face Fulham at Wembley on Tuesday with a place in the Premier League at stake in a match often dubbed the richest game in football.

The west London rivals are separated by just four miles and while the Bees are looking to return to the English top-flight for the first time in 73 years, Fulham could seal an immediate return to the Premier League following relegation last season.

Only goal difference could split these two during the regular Championship season with the Bees finishing in third, a place above the Cottagers on goal difference, though Thomas Frank’s side did get the better of Scott Parker’s men in both encounters in the league.

Near miss for Frank’s men 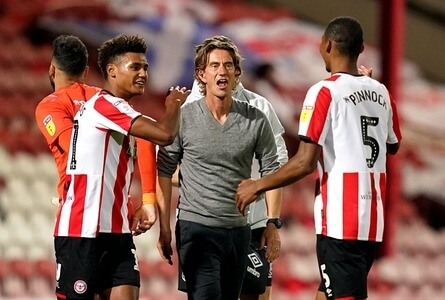 Brentford finished third in the table, one place above Fulham on goal difference, and won both league meetings during the regular campaign and recorded eight straight victories either side of the coronavirus lockdown to give themselves a chance of automatic promotion.

But Thomas Frank’s side narrowly missed out on a place in the top two following defeats in their final two matches of the season meaning they had to face Swansea in the play-off semi-final, eventually overcoming the Welsh side 3-2 over two legs. 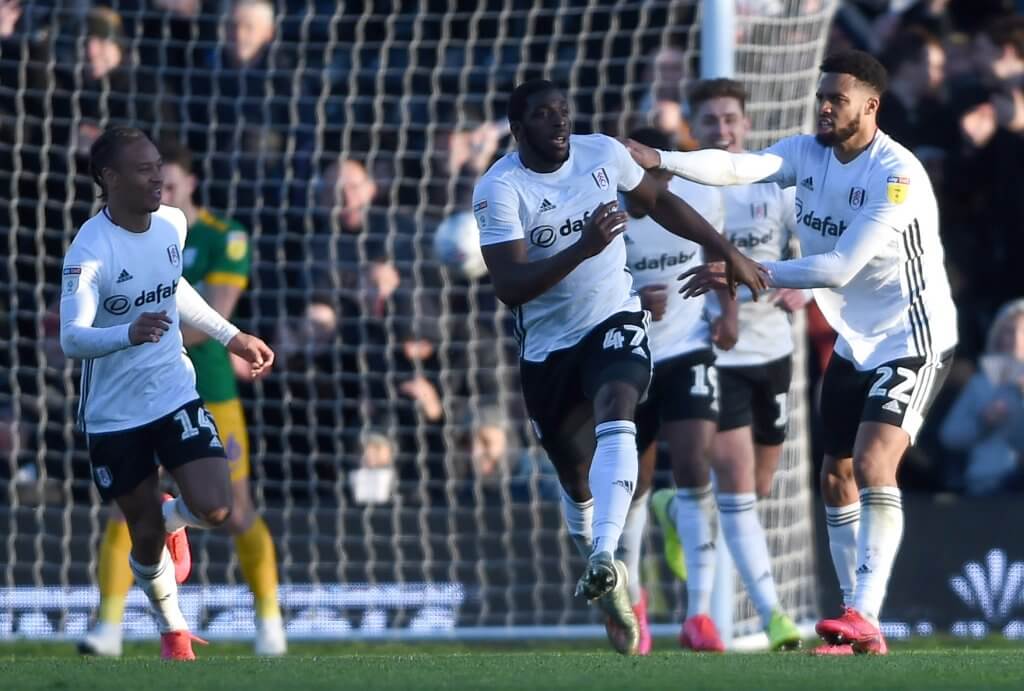 Under Scott Parker, Fulham finished fourth in the table on 81 points, the same amount as their opponents on Tuesday night, but with an inferior goal difference, and seven points ahead of fifth-place Cardiff, who they defeated 3-2 on aggregate in the play-off semi-finals.

The Cattagers won five and drew two of their final seven games of the Championship season and had they beaten West Brom at The Hawthornmes on July 14 rather than registering a draw, would have been promoted automatically at the expense of the Baggies. 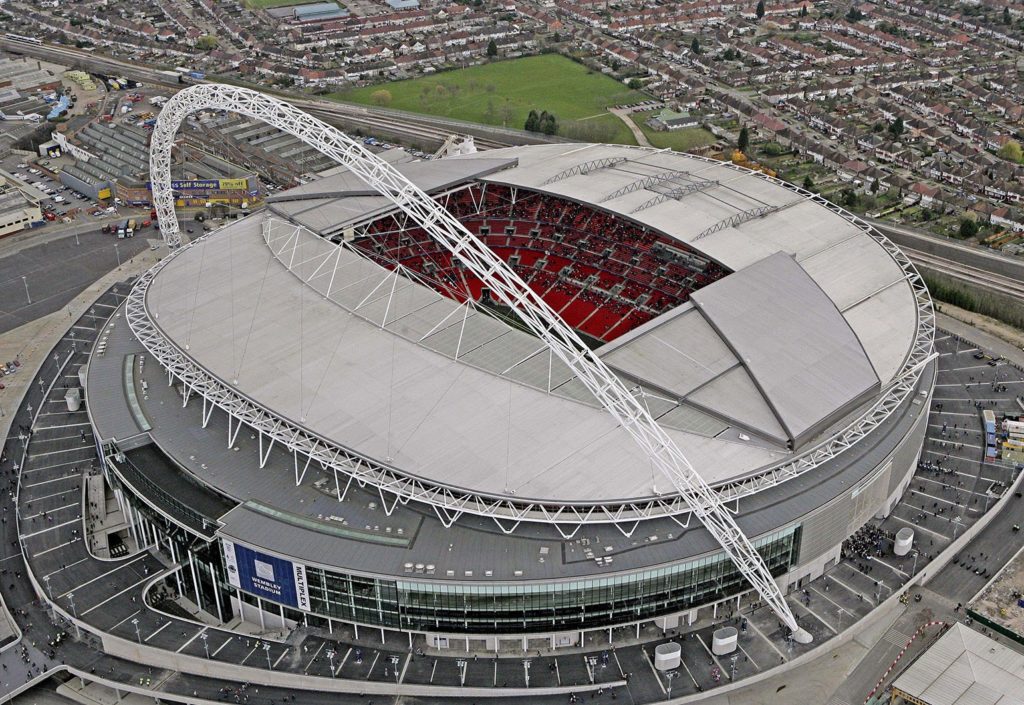 Brentford have never won promotion in their eight previous play-off campaigns, losing three finals and if they fail to win on Tuesday will have taken part in more unsuccessful campaigns in the English Football League than any other club, with this being their ninth attempt.

Two of those defeats came at Wembley, with the most recent being the League One play-off final in 2012/13, but this is a different team now and there are no survivors from that team left in the Bees squad. 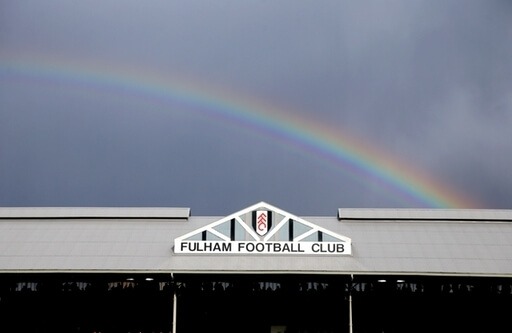 Fulham have been here before and can call upon their 1-0 victory over Aston Villa at Wembley in 2018 ahead of Tuesday’s showdown, which of course will be played at an empty national stadium.

What’s more, Tom Cairney and 26-goal striker Aleksandar Mitrovic among nine members of the matchday squad that day who remain at Craven Cottage and will all benefit from the experience of two years ago. 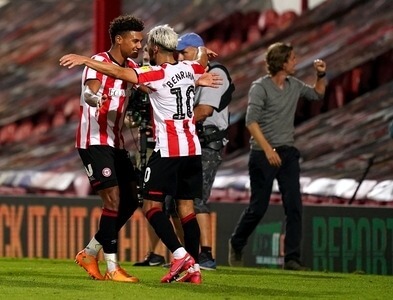 The Bees have enjoyed their best campaign since suffering relegation from the top flight in 1946/47 and will move into a new 17,500-capacity stadium before next season thanks, mostly to their forward line of Said Benrahma, Bryan Mbeumo and Ollie Watkins.

Including their play-off semi-final win over Swansea, the trio have scored 59 goals between them, but it’s not all about their attacking prowess, the Bees also have the second-best defensive record in the Championship.