Who will replace Brendan Rodgers as the next manager of Celtic?

The moment Brendan Rodgers spoke about his dissatisfaction with transfer dealings before a Champions League qualifier against AEK Athens this point was coming.

There were stories late last year, from guys that don’t deal in rumours that he was going to take the Leicester City job in the summer. That this has come to pass, shows how nothing in football is on the whim. Multi-million pound deals are always meticulously planned.

I would have understood him leaving in the summer. There is a certain level of ambition that a club in Scotland can’t sustain. Finances dictate this and Rodgers knew what they were before he took the job. That he has chosen to leave now means more scrutiny will be on him than those running the football club.

He spoke about loyalty quite a bit and how he was living the dream. That all seems so hollow and the players who looked to him and improved under him, will be feeling as bewildered as the fans. The players have got games to win though.

His departure puts the club into a self-inflicted crisis. We have set fire to our own house and are hoping that the insurance company pays for a decent hotel. We have given other teams hope of stopping our dominance as the man who takes charge from now to the end of the season won’t be the level of Brendan Rodgers and I say that with no disrespect to that man.

Rodgers gave us an advantage over every single team in the league. He was the best coach in the country as his record testifies. This is the main advantage we will miss.

A permanent appointment is out of the question at this stage of the season. We are looking for a supply teacher to come in and reinforce what the pupils have already learned during, what is, examination time.

It is not the time to go ripping up trees and changing training, diet, tactics and planning. What is needed is a steady hand, to guide the players through to the summer and hopefully another league title and Scottish Cup.

Appointing Neil Lennon on an interim basis ticks those boxes. He is a popular figure amongst the support and a man who has the mentality to see it through. Lennon is an intelligent man who knows that he will inherit a squad that is down but not in disarray and a squad that is the best and most experienced in the league.

He will also find an on-field leader in Scott Brown who is second to none. His legs maybe going and he has one eye on coaching but his influence is not waning. The next few weeks could see Scott Brown’s first steps into management as he drags the squad towards the finishing line.

While Lennon will be a popular short-term appointment, he may not find overwhelming support, longer term. It’s a result driven business and this feeling may change in a few weeks.

It’s hard at the moment to think beyond the next few games but we need those in the boardroom to be thinking longer term. They ripped up the structure of the club for Brendan and his backroom team.

They will leave and we will need to appoint new scouting, sports science and data analysis along with a coaching team. It’s a summer of upheaval before we even start thinking about players.

Celtic is a club that develops players and the next manager must have that at heart along with a philosophy of playing attractive football. We are not a chequebook club, which rules out many.

I would look to Europe with Red Bull Salzburg’s coach, Marco Rose, being my ‘money doesn’t matter’ choice. He has a record of youth development and player scouting in untapped markets that suits what we do. Other than that, the stand-out domestic candidate is Steve Clarke who has a stellar track record at a high level and would demand Premier League standards, as Rodgers has.

That said, Lennon may take us unbeaten to the end of the season and an unpredicted second coming for the Lurgan man.

It’s game on in Paradise. 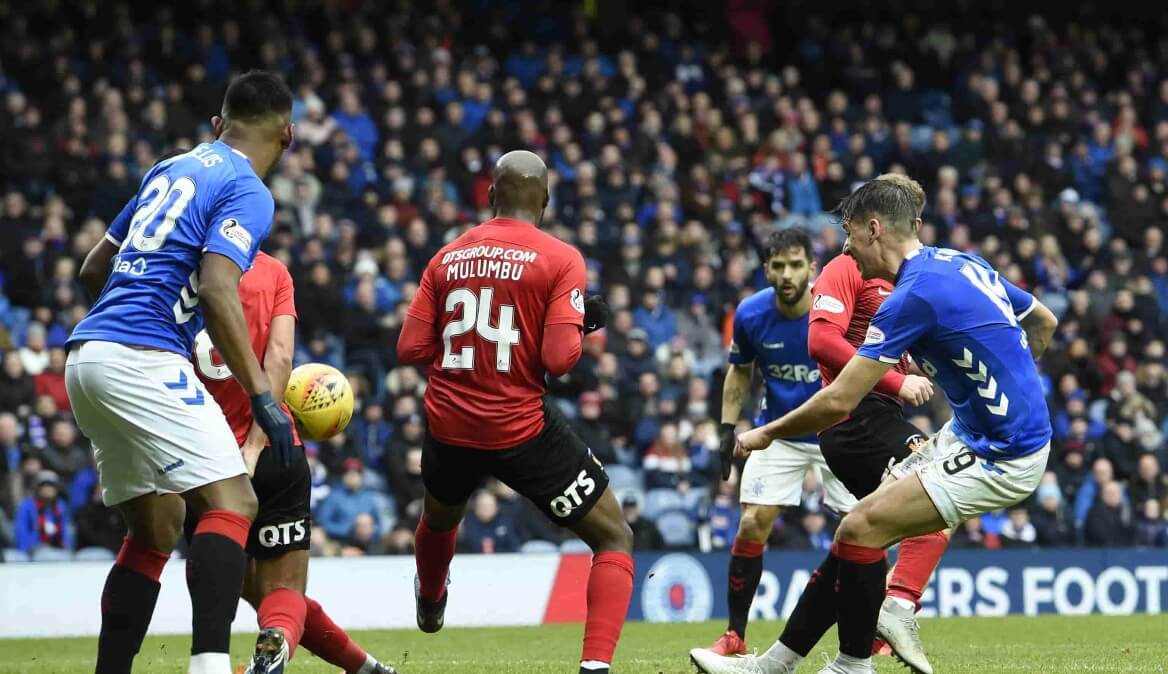 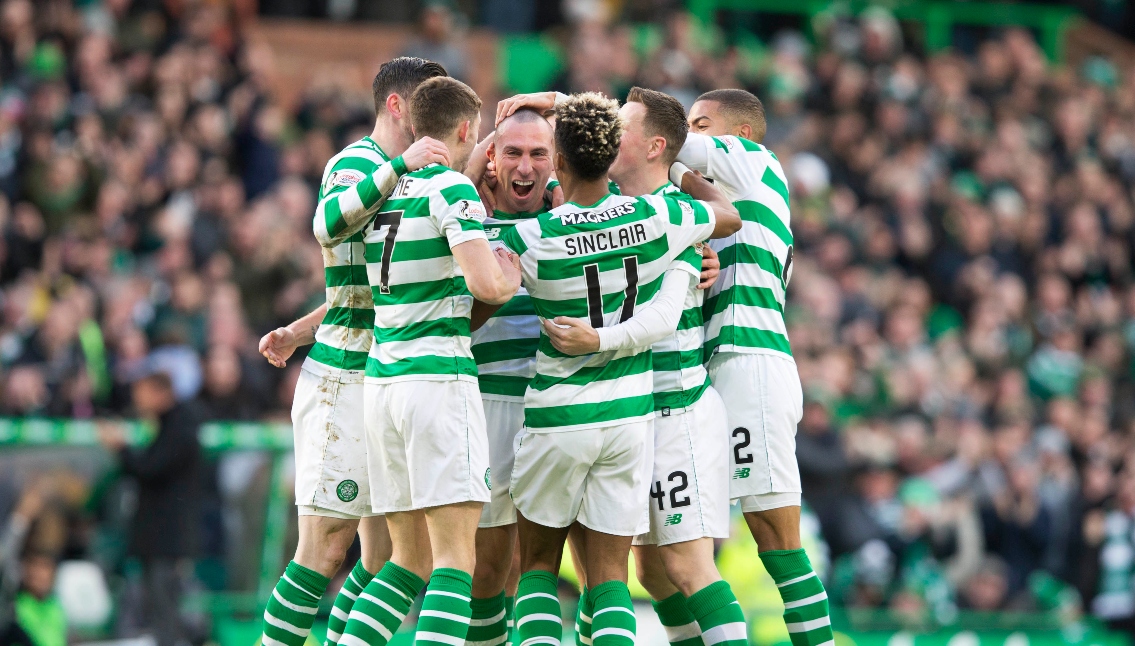