Liverpool and Manchester City are in action on Saturday while Sunday sees the meeting of two of the Premier League's most successful sides at Old Trafford.

Manchester United’s clash with Arsenal appears to be the feature game of this weekend’s televised action but there are three other matches with plenty riding on them.

Manchester City will be boosted by a fine midweek win in Europe when they travel to face a Sheffield United side without a win this season who only have one point to their name.

The tea-time kickoff sees Liverpool, with their injury-hit defence, facing a West Ham side who have already caused a few upsets this season.

One point from two games might suggest that Evrton’s title challenge has come off the rails somewhat, but that will all be forgotten with a win at Newcastle on Sunday.

The final game sees a meeting of two of the Premier League’s most successful sides at Old Trafford when Manchester United host Arsenal. 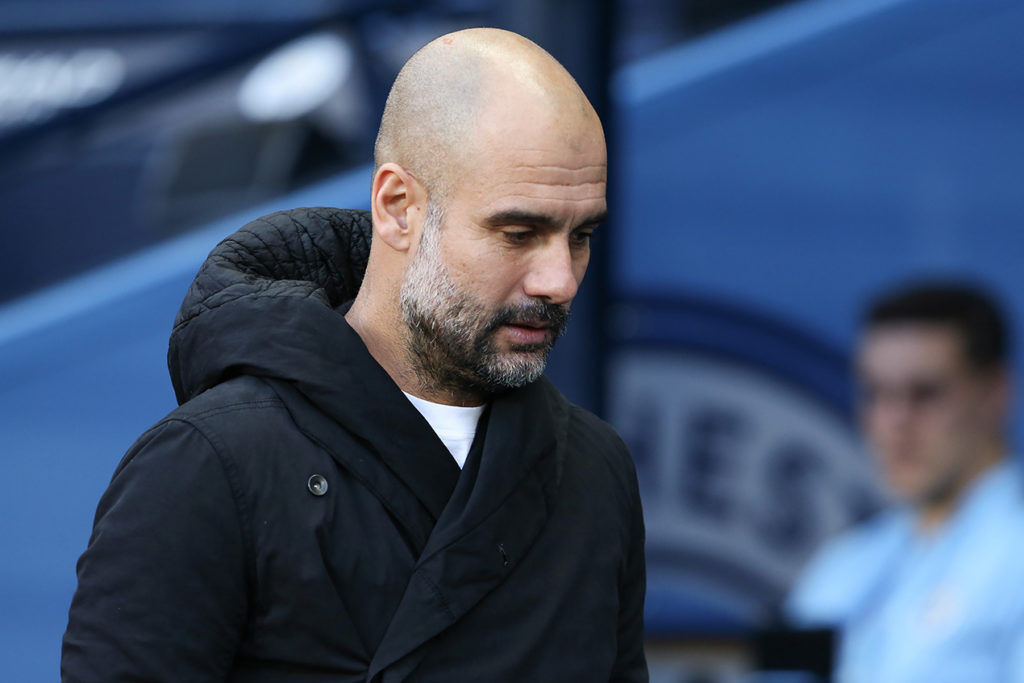 After threatening the top four last year, Sheffield United are currently on a nine-game winless run in the Premier League with a 1-1 draw with Fulham providing them with their only point so far this campaign.

The Blades have also failed to keep a clean sheet in any of their games so far, and two of the measly three goals they have scored have come from the penalty spot.

Visitors Manchester City might not be at their best this season, as one win from five league games in 2020/21 will testify, but with a morale-boosting 3-0 win over Marseille might just kickstart their campaign ahead of this trip.

Pep’s men are also unbeaten in eight Premier League clashes with Sheff Utd with seven clean sheets and even without Sergio Aguero and Gabriel Jesus, the Blues should have too much for the home side, especially with Kevin De Bruyne available again. 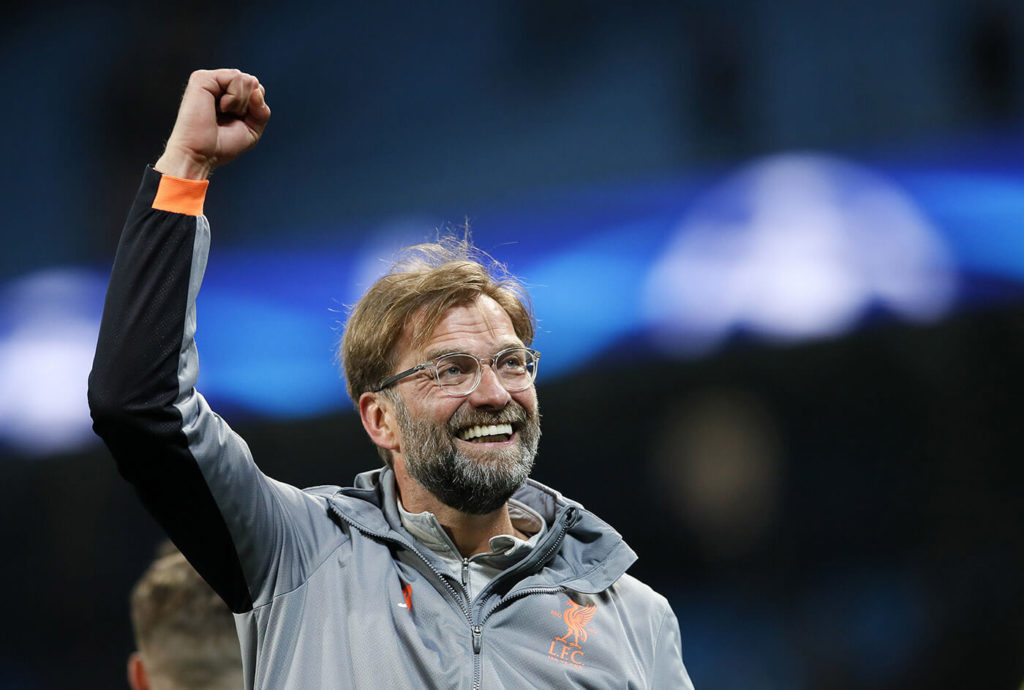 Liverpool are undefeated in 19 of their last 20 home matches against West Ham and have battled to three wins in a row in all competitions since losing Virgil van Dijk to a knee injury.

As for West Ham, they have managed to navigate what looked like a tricky run of fixtures and are themselves unbeaten in their last four Premier League games.

And in Michail Antonio, whose tally of 11 post-lockdown goals is only bettered by Harry Kane, they have a striker who is more than capable of worrying a Liverpool defence that not only lacks Virgil Van Dijk, but also now Fabinho. 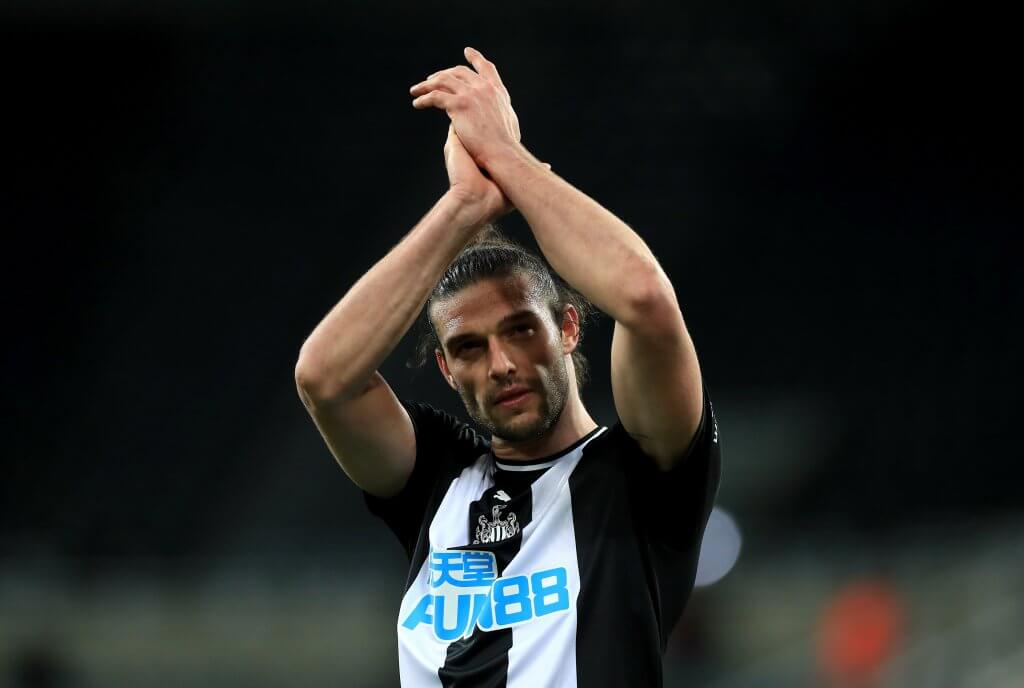 One point from two games, a first defeat of the season and a number of high-profile suspensions, yet Everton are still top of the Premier League, ahead of Saturday’s fixtures that is.

Newcastle came away from Wolverhampton with a hard-earned point, but it’s their home form that will concern Steve Bruce with the Magpies having won just three of their last 13 matches at St James’ Park with four of their last five home games ending in defeat.

They have also managed just two wins in their last 15 league meetings with Everton – in 2014 and 2019 – while the Blues have six wins from their last eight trips to Tyneside.

If that wasn’t enough, Dominic Calvert-Lewin, who failed to score for Everton for the first time this season against Southampton, has more Premier League goals against Newcastle than he does against any other opponent.

Gone are the days when Sir Alex Ferguson and Arsene Wenger would go toe to toe on the touchline and Roy Keane and Patrick Vieira squared-up in the tunnel, though this still remains one of English football’s most talked-about fixtures.

The Gunners have won two of the last three clashes between the sides, as many as they had in the previous 15 and Mikel Arteta can become only the second Arsenal manager to win his first two matches against United, something only before achieved by the great Herbert Chapman in 1925/26.

But Arsenal have lost their way somewhat with defeats in their last two Premier League games, so form is not on their side and the fact that Pierre-Emerick Aubameyang has gone five league games without a goal for the first time in his Arsenal career will also be of concern.

Ole Gunnar Solskjaer’s side may not have impressed when it comes to domestic form and are looking to avoid going four home league games without one at the start of a season for the first time since 1972/73, but they can take heart from their stunning Champions League performances – not least the 5-0 win over RB Leipzig on Wednesday night.