If you're still craving your weekend televised football fix, we've taken a look at some of the games that are bound to have you glued to your screen.

With only four rounds of games remaining in the 2019/20 Premier League Season, we have plenty to look forward to this weekend at both ends of the table.

All eyes will be on the Champions League positions as Chelsea, Leicester City and Machester United continue to battle-it-out for two spots and at this point its anyone’s guess who will be claiming them come July 26.

Wolves had a slim chance of joining the race too, but consecutive losses against Sheffield United and Arsenal all but ended those hopes while, as for the Europa League spots, Arsenal are making a late run and it will be interesting to see where they will end up.

Norwich are almost certain to be heading to the Championship next season but will Bournemouth and Aston Villa join them or will one of them manage their ways out and save a place for next season’s Premier League with West Ham looking nervously over their shoulder? 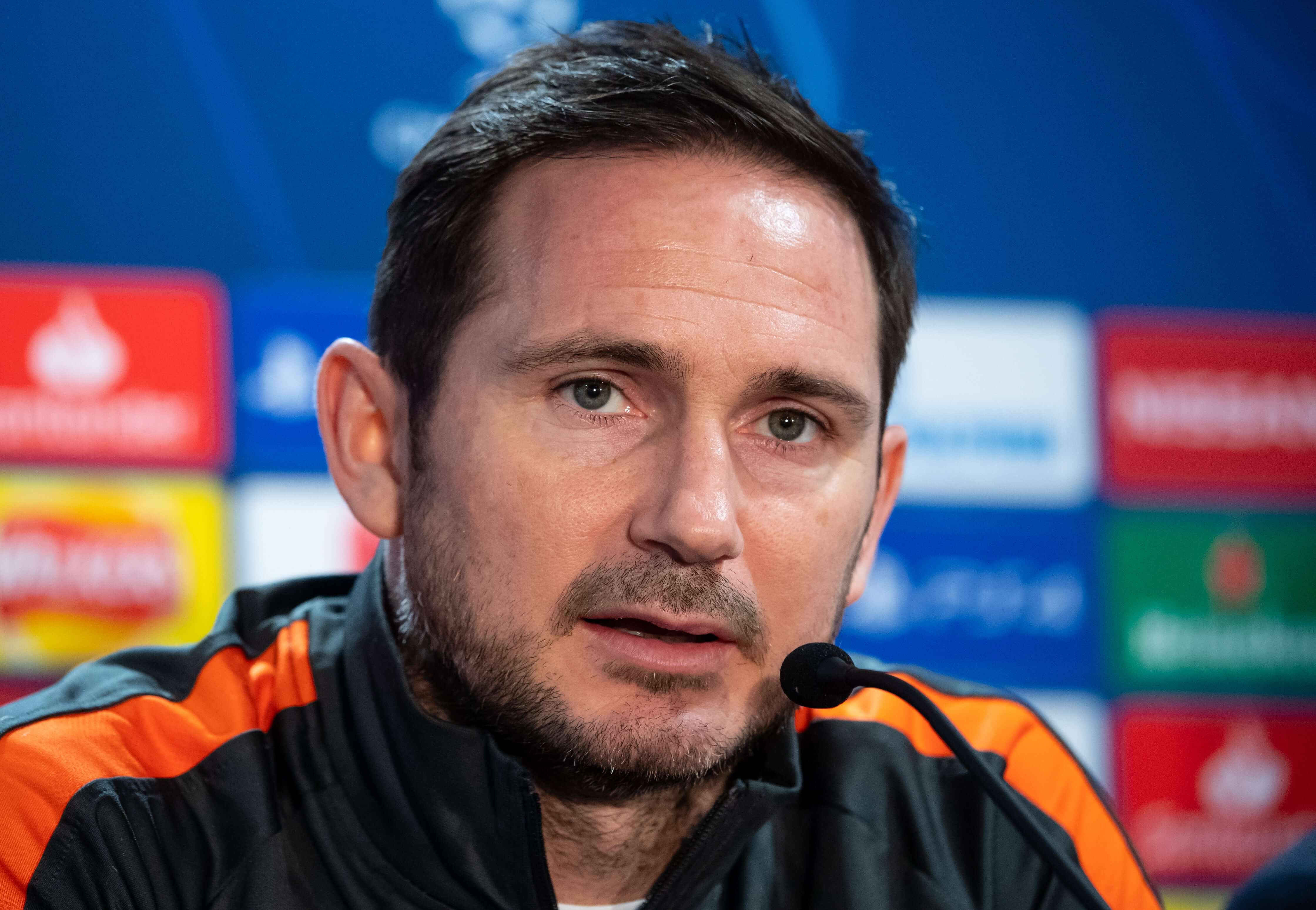 Serie A seems to offer a clearer picture on how the European places will be assigned as the top 4 have a very comfortable cushion between them and fifth place Roma, whereas the same Roma, Napoli and AC Milan are heavy favourites to be assigned Europa League spots.

Surprisingly Genoa have dropped into the relegation zone and having narrowly escaped Serie B last year, this season they may not be so lucky.

The league closest to a finish is La Liga with only three matches left and it’s still a battle between Real Madrid and Barcelona for the title.

Sevilla are favourites to grab the final Champions League Spot whereas the Europa League spots are open for a handful of teams while Mallorca and Leganes need a minor miracle if they are to escape relegation this year.

West Ham United could boost their Premier League survival hopes and all but relegate Norwich City in the process in Saturday lunchtime’s clash at Carrow Road between two teams desperate for the points.

The Hammers are currently four points above the relegation zone following a mixed run of form, while Norwich are 10 points from safety with four games to play, meaning defeat will all but certainly ensure a return to the Championship next season, especially with trips to Chelsea and Manchester City still to come.

A home defeat to Burnley in midweek was something of a setback for David Moyes’ men, but a win here would give them something of a cushion going into their final three matches and it’s difficult to see anything other than an away victory.

All eyes will be on Chelsea who are in a nail-biting fight with Leicester and the resurgent Man Utd for a spot in next year’s Champions League with the Blues showing strong form since the break and have won all their matches but for one blip against West Ham.

Sheffield Utd will not be an easy challenge for the Blues as they have picked up after a slow start and their last match against Wolves was impressive as they managed to beat a strong and on form side who are fighting for European spots.

The Chelsea pairing of Willian and Pulisic have been very impressive of late so the Blades’ defence better be on their toes if they are to make it three wins in four games. 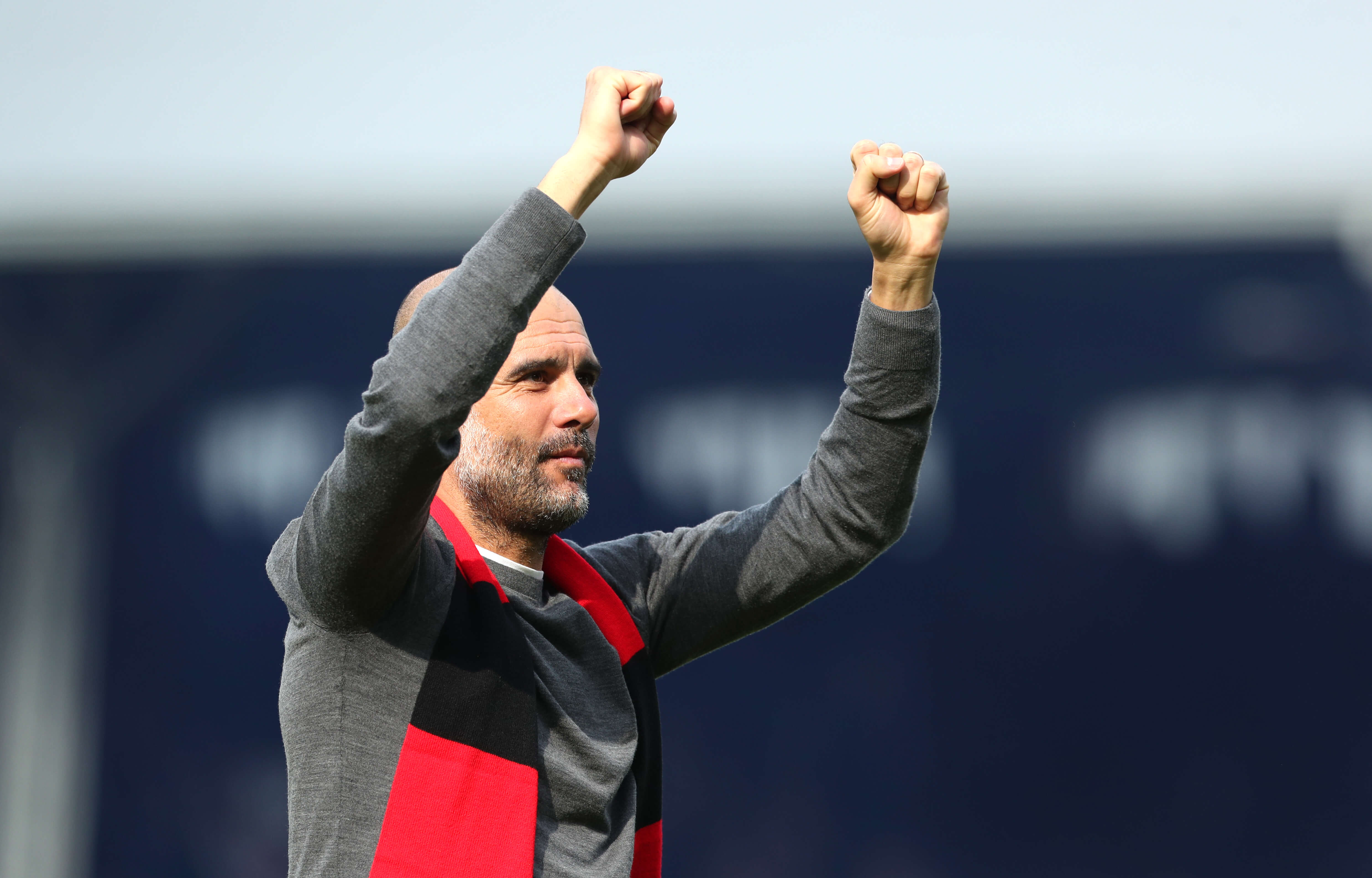 The Seagulls were beaten at home by champions Liverpool on Wednesday night and now take on a Manchester City side looking to halt a poor run of away form themselves.

City find themselves 23 points adrift of leaders Liverpool, although that can largely be attributed to their away form, with seven of their nine defeats this season have come on the road, including three in a row heading into this match – the worst run of Guardiola’s entire managerial career.

As for Graham Potter’s Brighton, they have now lost back-to-back home games for the first time since April 2019 and have won just one of their eight outings at the Amex this calendar year, but will be glad that they have something of a cushion between themselves and those fighting for Premier League survival at the bottom of the table.

They say form goes out the window in derby games and Spurs will be hoping that’s the case when they meet arch-rivals Arsenal on Sunday with little else but local pride to play for.

Jose Mourinho’s men, they have recorded a win, a draw and a loss in their last three games and have looked pretty unimpressive since the return from lockdown, only escaping from the Vitality Stadium courtesy of a VAR intervention in the dying minutes to deny Bournemouth a winner.

Although the Gunners were held to a 1-1 draw with Leicester City on Tuesday, it kept the club hot on the heels of Wolverhampton Wanderers in sixth place as they chase a Europa League spot and Mikel Arteta’s men are now unbeaten in their last five matches in all competitions.

There’s no doubt about it that Manchester United are currently the form team in the Premier League and will be looking to make it five Premier League wins in a row when they welcome Southampton to Old Trafford on Monday night.

As it stands, United are fifth in the Premier League table, one point off fourth-placed Leicester City and two points behind third-placed Chelsea with four games left.

But Southampton are in a pretty decent run of form themselves, particularly on the road with last month’s 3-1 triumph over Watford meaning that the Saints have now won eight away league games in a single top-flight campaign for the first time ever, while alos ensuring they will be no pushover on Monday night. 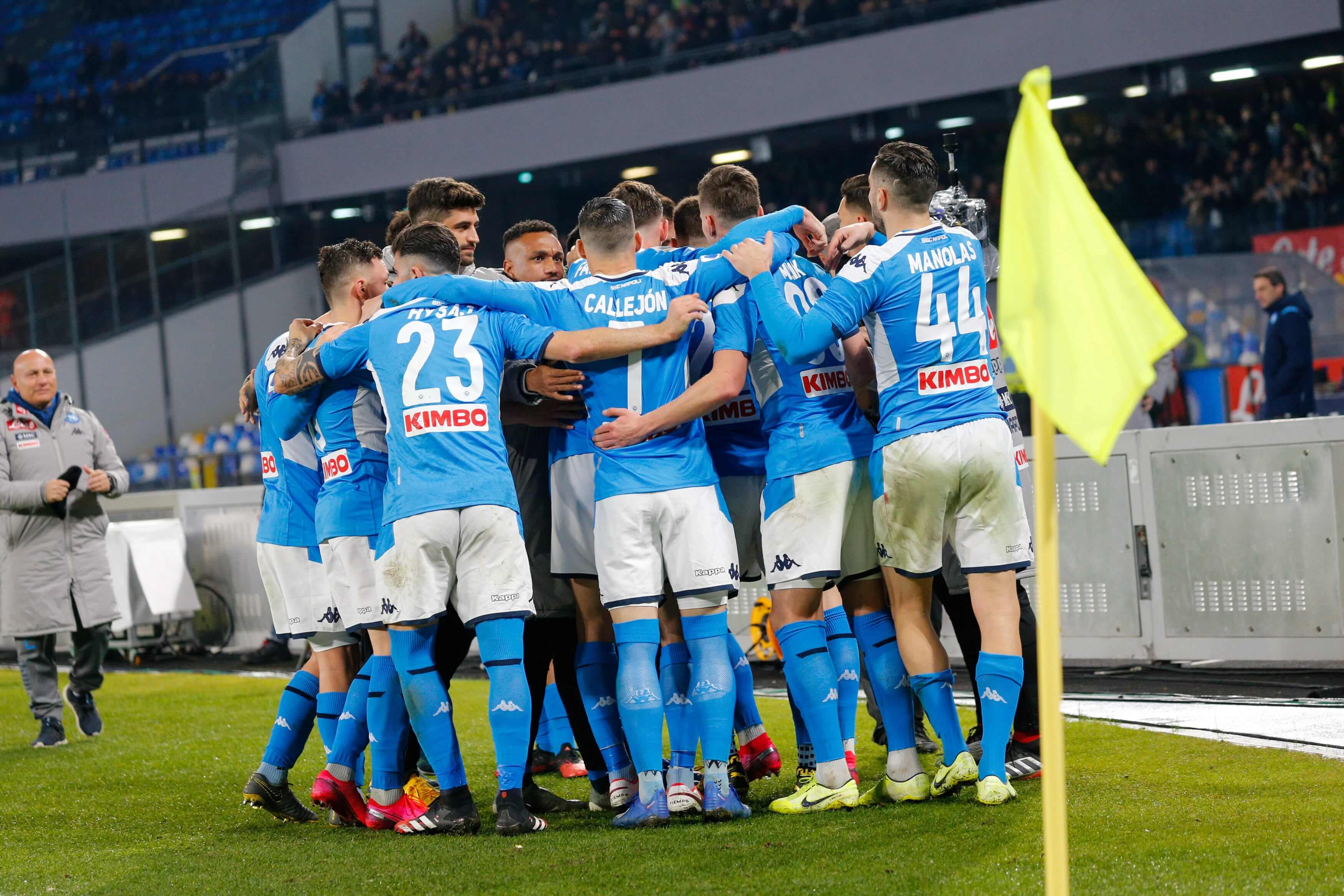 This is easily the match of the weekend in Serie A, as the current league Champions and reigning Scudetto winners come up against the goal machine and current best form side – Atalanta.

Juventus need a win to put some distance between themselves and second-place and not give any followers too much hope, especially after coming off of a crushing 4-2 to on form AC Milan after having at one point been 2-0 up.

Atalanta beat Juve 3-0 in last year’s Coppa Italia and will definitely be going for it, so with both teams will be close to full-strength, lots of goals will be expected in this one.

Prediction: Juventus to Win and Over 3.5 Goals

Two teams in very similar positions face each other in what promises to be mouth-watering match, full of history and following a horrible first half of the campaign, both have employed new coaches in the hope they can turn things around.

Arguably, Gattuso has fared slightly better, as his team is fresh off of a Coppa Italia win and has already a Europa spot guaranteed next season, whereas Pioli still needs to battle to the end for European football.

Even so, Pioli’s work is more than admirable and, despite AC Milan being rumoured to have already agreed terms with Ralf Rangnick to replace Pioli next term, his team continues to battle, with wins over Roma, Lazio and Juve ample proof of this.

Despite not carrying the same weight of name as Barca and Real Madrid this fixture might prove to be the most closely contested and most important match of the weekend as both these sides have a lot to play for.

Villareal are still in with a hope to qualify for a Champions League spot and their huge 3-1 away win at Getafe is the perfect morale boost going into this, while Sociedad need points desperately if they want to hold on to seventh place and a Europa League spot.

The last time these two sides met it ended in a 2-1 win for Villareal and a similar scoreline won’t be a surprise this time either.

Prediction: Villareal to Win and Both Teams to Score