A basement battle, a London derby, a 'local' grudge match and a meeting of two of the season's highest scorers; there's plenty to look forward to ahead of Sunday's four Premier League games.

Sunday’s Premier League schedule presents four intriguing matches with plenty to play for at either end of the table.

We begin with the Premier League’s worst two teams, Sheffield United and Fulham, who meet at Bramall Lane with Leicester taking on Aston Villa, fresh from their 7-2 mauling of Champions Liverpool a fortnight ago, to bring the curtain down on the action.

Clashes between Crystal Palace and Brighton and free-scoring West Ham’s trip to free-scoring Tottenham’s are sandwiched in between in what should be another gripping day of televised football. 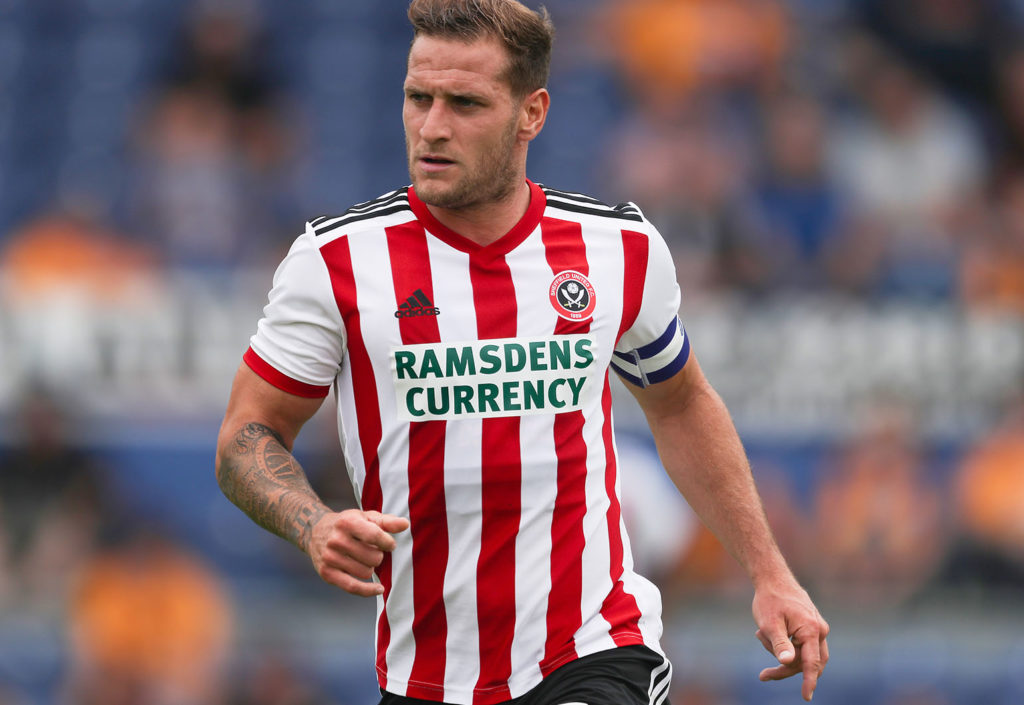 It’s been a wretched start to the season for both Scott Parker and Chris Wilder as the two teams at the bottom of the table meet at Bramall Lane on Sunday lunchtime.

Fulham are rock bottom having lost all four Premier League games, three of them without scoring while Sheffield Utd are one place and no points better off after also starting with four straight defeats.

The Blades have now lost seven straight league matches, if you include the tail end of last season and defeat here would see them lose eight on the spin for the first time in their history.

The Cottagers aren’t faring much better having returned to the Premier League via the playoffs and have lost four of their last five in all competitions. 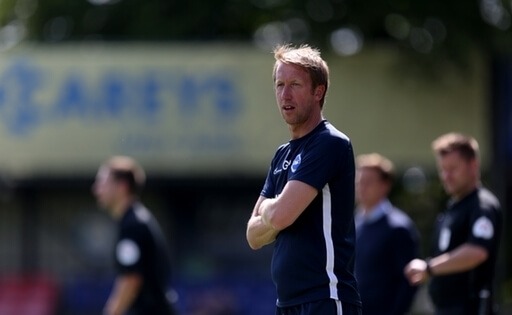 Both teams come into this one on the back of two straight defeats, with Palace allowing six goals and Brighton allowing seven, having impressed in their opening two matches.

Roy Hodgson’s Palace started the 2019/20 season superbly with wins against Southampton and Manchester United, but follow-up defeats to Everton and Chelsea – the latter a 4-0 thumping – have tempered expectations.

As for Graham Potter’s Brighton, they sit 15th after losing three of their opening four games and must sort out a leaky defence if they are to avoid a potential relegation scrap. 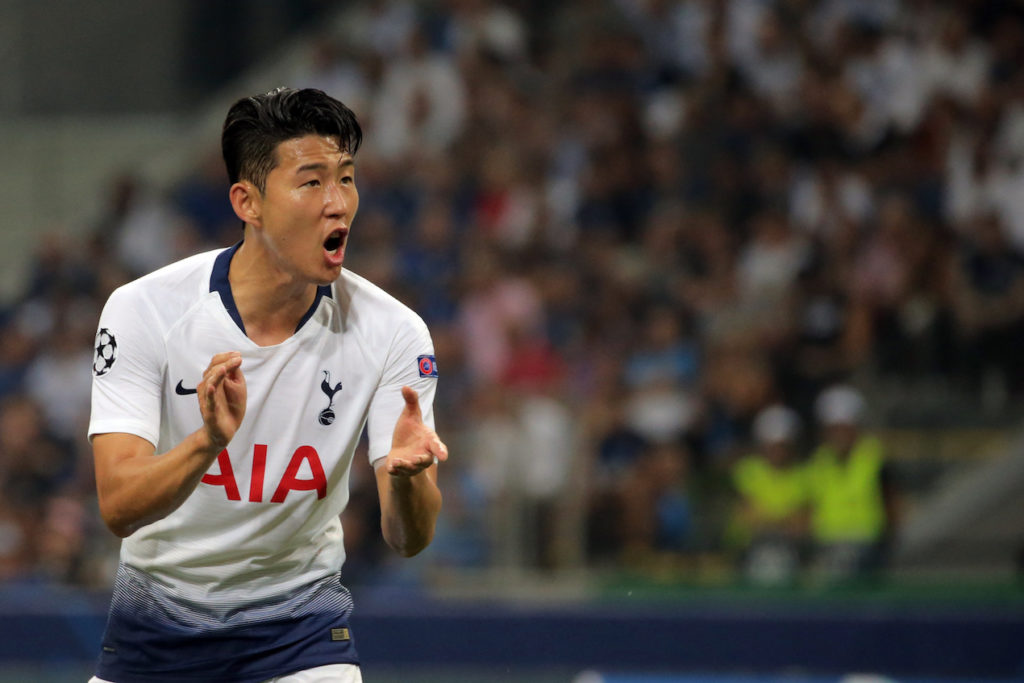 Spurs will return to Premier League action this weekend with a home game against bitter rivals West Ham United having put six past Manchester United at Old Trafford in their last league game.

Mourinho’s men have picked up seven points from their first four matches of the 2020/21 campaign and are also the joint top scorers in the Premier League with 12 goals, though have only managed one goal in two home matches.

Harry Kane has been involved in more Premier League goals than anybody else this season with three goals and six assists in four matches, and may finally get to join forces with Son Heung-Min – the league’s joint top scorer – and Gareth Bale.

Like Spurs, West Ham started with a home defeat to Newcastle but have fought back impressively, following up their 4-0 win over Wolves with a 3-0 win at Leicester and have Michael Antonio in their ranks, who has scored four goals in his last seven matches against Spurs. 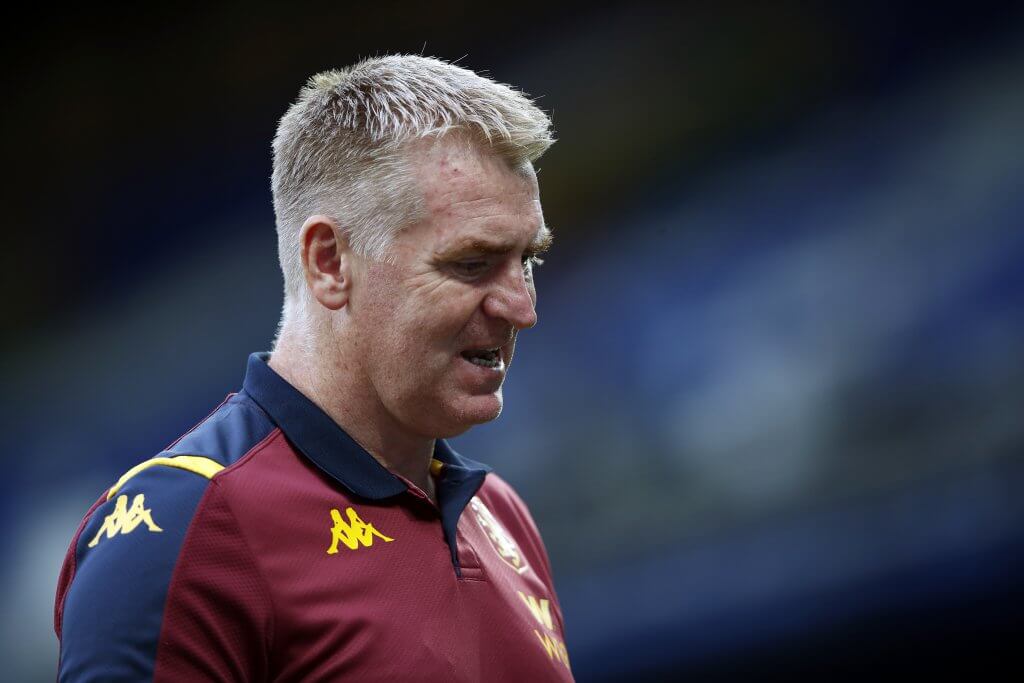 After 34 matches last season, Aston Villa were four points from safety, staring relegation in the face, while in the seven matches since then, they remain unbeaten having amassed 17 points from 21.

Dean Smith’s side preserved their 100 percent record in stunning fashion last time out with the biggest victory over a Premier League champion ever, thrashing Liverpool 7-2.

They have scored 10 goals in their last two games, and have conceded the fewest goals in the league so far, with the two from Mo Salah a fortnight ago being the only time they have conceded.

As for Leicester, following their 5-2 mauling of Manchester City, the Foxes were beaten 3-0 by West Ham when they had the chance to go to the top of the Premier League table.

But they will be encouraged by their recent record against Aston Villa, with four wins from their last five meetings, drawing the other, with Jamie Vardy bagging a brace home and away against the Villans last season.