Bournemouth: ‘We need to find life without Eddie’

"It's a long-term project which is what we like here as we all know how long Eddie Howe was at the club," Cherries fans are prepared to be patient with their new boss as they look to get back to the Premier League.

It was never going to be easy adjusting to life without Eddie Howe, but Bournemouth fans believe that Scott Parker will be given the time to take the Cherries back to the Premier League.

Howe departed Bournemouth after more than 450 games in charge across two spells at the Vitality Stadium, penning an emotional letter to supporters in which he admitted the time was right for a change.

The 42-year-old – who had been the second longest-serving boss in the English Football League – was unable to keep the Cherries in the Premier League, with relegation confirmed on the final day of the campaign despite a 3-1 victory at Everton.

But after brief stints from Jason Tindall and then Jonathan Woodgate, the club now appear to be planning for the future with the appointment of Scott Parker.

The former England midfielder was appointed head coach of Sky Bet Championship side Bournemouth on a three-year deal having left Fulham at the end of last season following the club’s relegation from the Premier League.

“It was a really difficult season after losing Eddie Howe,” says Tom Jordan from Back of the Net podcast.

“Then Jonathan Woodgate came in and steadied the ship, but we ultimately didn’t deserve to go up. Scott Parker has come in and, overall, he has been well received by fans. 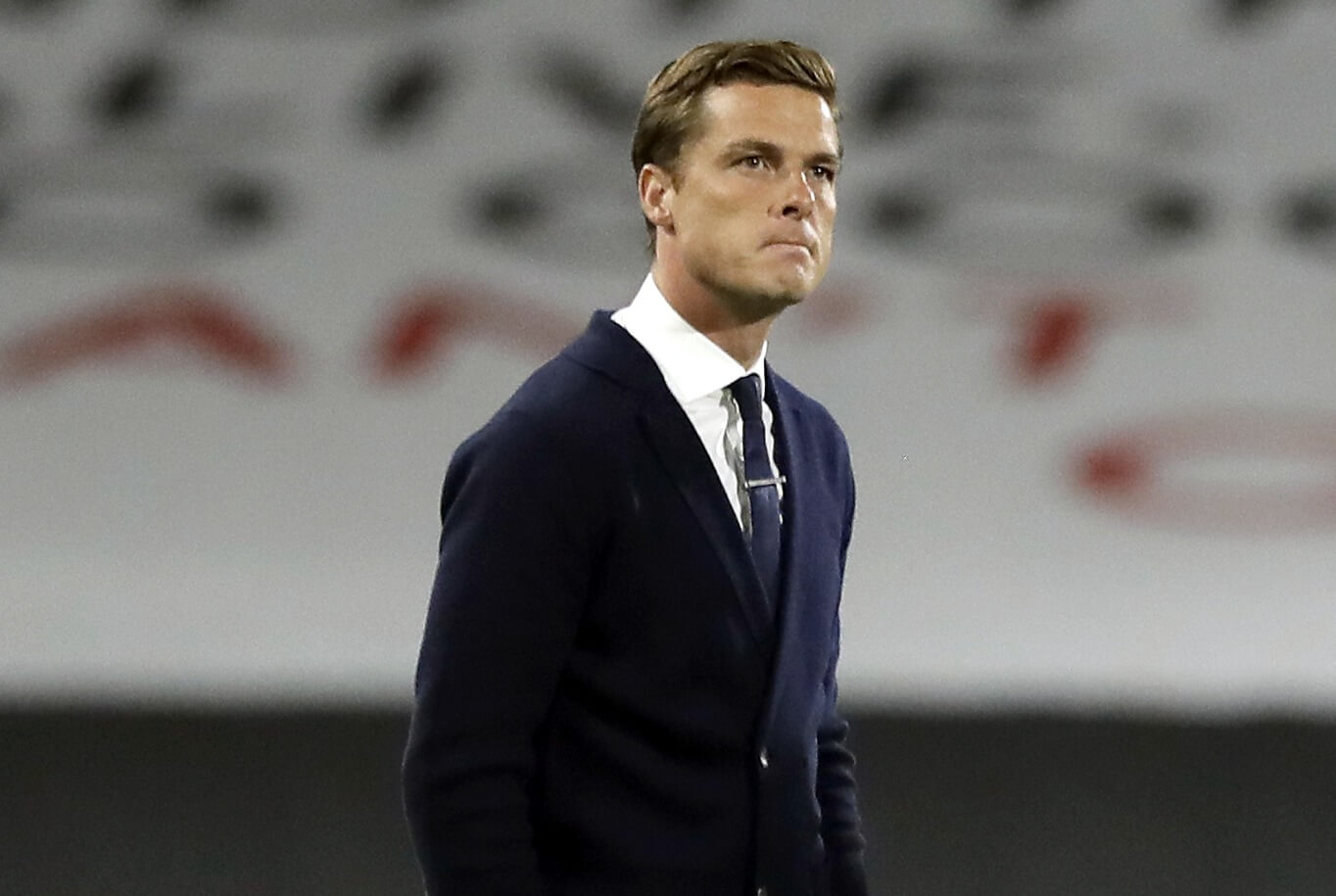 “It’s a long-term project which is what we like here as we all know how long Eddie Howe was at the club.

“I think he will be given time whatever happens this season, unless something drastically bad happens.

“It’s a change but that’s what was needed and we just need to readdress things and find life without Eddie because we struggled when he left.”

After seeing their five-year spell in the top flight end in 2020, Bournemouth finished sixth in the second tier last season.

The Cherries were subsequently beaten in the Championship play-off semi-finals by Brentford, missing the chance to secure Premier League promotion at the first attempt.

And things have started relatively well for Parker’s men this campaign, who remain unbeaten after four games in the Championship with two wins and two draws.

“Our objective this season is to gain promotion, which we weren’t able to do last time around,” says Tom.

“It left a bitter taste in the mouth coming so close, losing in the play-off semi-final to eventual winners Brentford.

“The start of the season has been pretty decent in the League. We’ve gained two good wins on the road and a decent point against West Brom.”

One concern for Bournemouth fans might be the strength of the squad ahead of what is sure to be a long season in the Championship.

💬 “Nobody wanted to see a stopgap manager come in. It’s a bit of change and it was needed. We just need to find life without Eddie.”@TomJordan21 from @afcbpodcast says Scott Parker will be given time to succeed at #afcb, similarly to old boss Eddie Howe 🍒#ByFansForFans 🤝 pic.twitter.com/BcClmENkE5

The Cherries are currently stretched to the limit, with eight senior players missing the start of the season due to a combination of injury, illness and suspension.

Since relegation from the Premier League in 2020, the only transfer fee paid out was a minimal one to Preston North End to sign Ben Pearson, who had just six months remaining on his Deepdale contract.

The other six arrivals in that time have either been free transfers (Jack Wilshere and Emiliano Marcondes) or loan deals (Rodrigo Riquelme, Cameron Carter-Vickers, Shane Long and Leif Davis).

And the situation has been made worse after Sam Surridge finalised a deal worth £5.5 million to join Stoke City, meaning the club are left with Dominic Solanke as their only established striker.

“We’re down to the bare bones,” Tom explains.

“We’ve got so many injuries and not really brought any players in.

“The [6-0] spanking in the cup against Norwich showed that as we had about five players out there that didn’t have 20 professional appearances between them.

“I don’t think we’ll splash much cash but I definitely think there will be some more players coming in before the window closes. 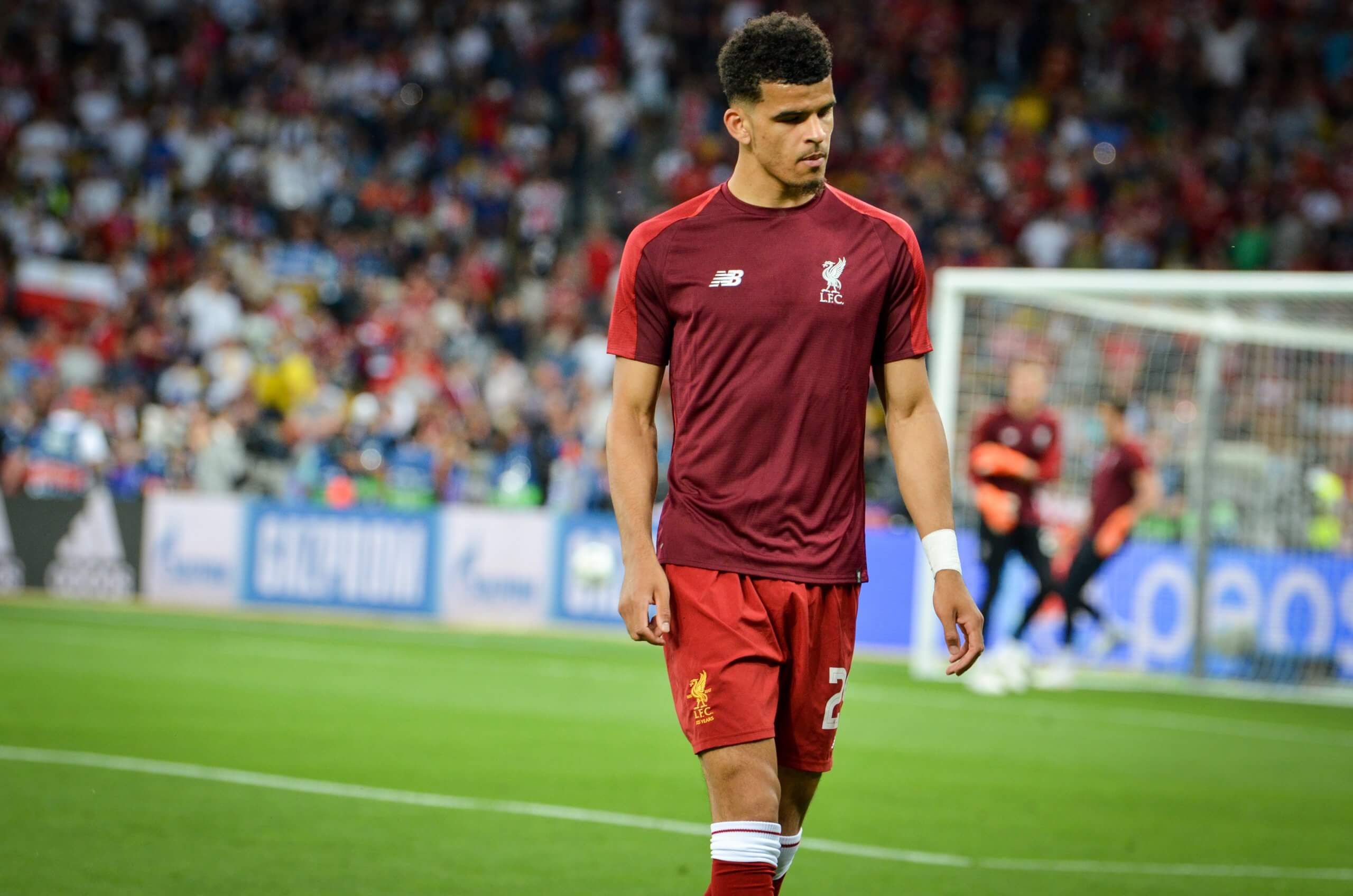 “We desperately need another striker as Dom Solanke is the only recognised number nine at the club.

“We knew we had to trim the wage bill as we are only a small club that’s probably been punching above our weight and probably still are.

“Scott Parker will be looking to bring through young players as well as working with what we’ve got as well as a few loan signings and freebies that will be arriving this summer.

Bournemouth’s relegation on the final day of the 2020/21 season brought an end to five consecutive years in the top-flight for the Sough Coast club.

That was after Eddie Howe had taken the Cherries from League Two right the way up to the Premier League for the first time in the club’s history in 2015.

But Scott Parker’s arrival heralds a new era at the club who will be keen to bounce back to the big time having just missed-out on an immediate return in May.

“Ultimately Bournemouth fans are impressed with what they’ve seen from Scott Parker so far and are quietly confident that we’ll have a decent season,” says Tom.

“We’ll be there or thereabouts, in and around the playoffs, and hopefully we can go one further this time.

“If we don’t, it won’t be the end of the world, as long as we can see progress under the new manager and positive signs for his long-term project.

“We’re a lot more positive now than we were last season with where the club’s going, so hopefully we’ll be back in the Premier League before too long, but if not, I’m happy in the Championship – it’s a great league and I really enjoy it, so onwards and upwards!”