“Pauno has had to deal with a lot of sh*t since joining the club.” We caught up with Talk Reading to find out about their season start, points deduction and what the future may hold for The Royals.

After a tumultuous start to the season that has been overshadowed by off-field controversies and marred by injuries on it, Reading fans are now looking ahead to a brighter future.

Last week, the EFL handed the Royals a six-point deduction after they breached profit and sustainability rules, sending the Berkshire outfit down to 21st in the division in the process – 2 points outside the drop zone.

Despite the setback in Reading’s season, the sanction marks the end of a drawn-out saga that had fans fearful of following Derby County’s seemingly destined path to League One.

And with this ordeal put behind them, boss Veljko Paunović has called upon his squad “to find cohesion again” on the pitch, as the Royals look up the table again as they build towards a fresh, new chapter.

After an eventful few months, Charlie Gregory caught up with Talk Reading to gauge the mood amongst the fanbase and find out what the hope is for the remainder of the campaign. 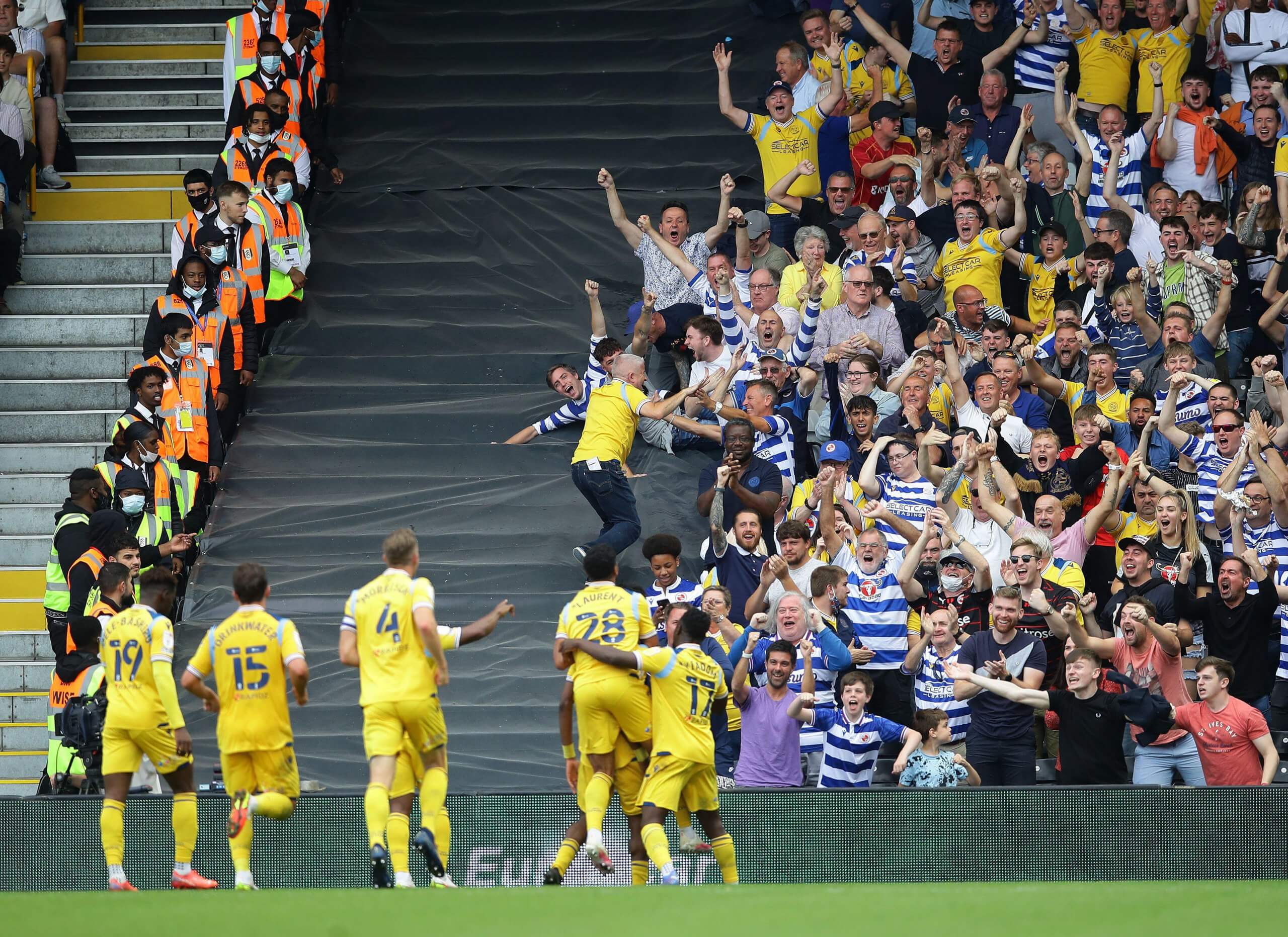 I suppose there’s only really one place to start and that’s the points deduction – what’s your reaction? Does it offer a bit of closure for the fans?

“The rumours had been rumbling on for months so finally now we can focus on the events on the pitch.

“All in all, 6 points deducted is not going to have much impact on Reading’s season. We won’t go up and we won’t go down.

“The trouble will be the suspended 6 points next season.

“Reading must follow a ‘business plan’ set out by the EFL to avoid a further 6 points deduction next season; and this will seriously hamper the club’s ability to hand out new deals to our star players.”

Despite the deduction, you’re still sitting above the relegation zone – are you confident that you’ll avoid the drop this season?

“Yes. If Reading had a full team fit with no injuries, we’ve got a very competitive side at Championship level.

“Now those injured players – it was 12 first team players at one point – are coming back into the fold, we are hoping that the form will pick up.

“There are certainly three worse sides in this division than Reading. Having said that, we need to start clawing back those points sooner rather than later.” 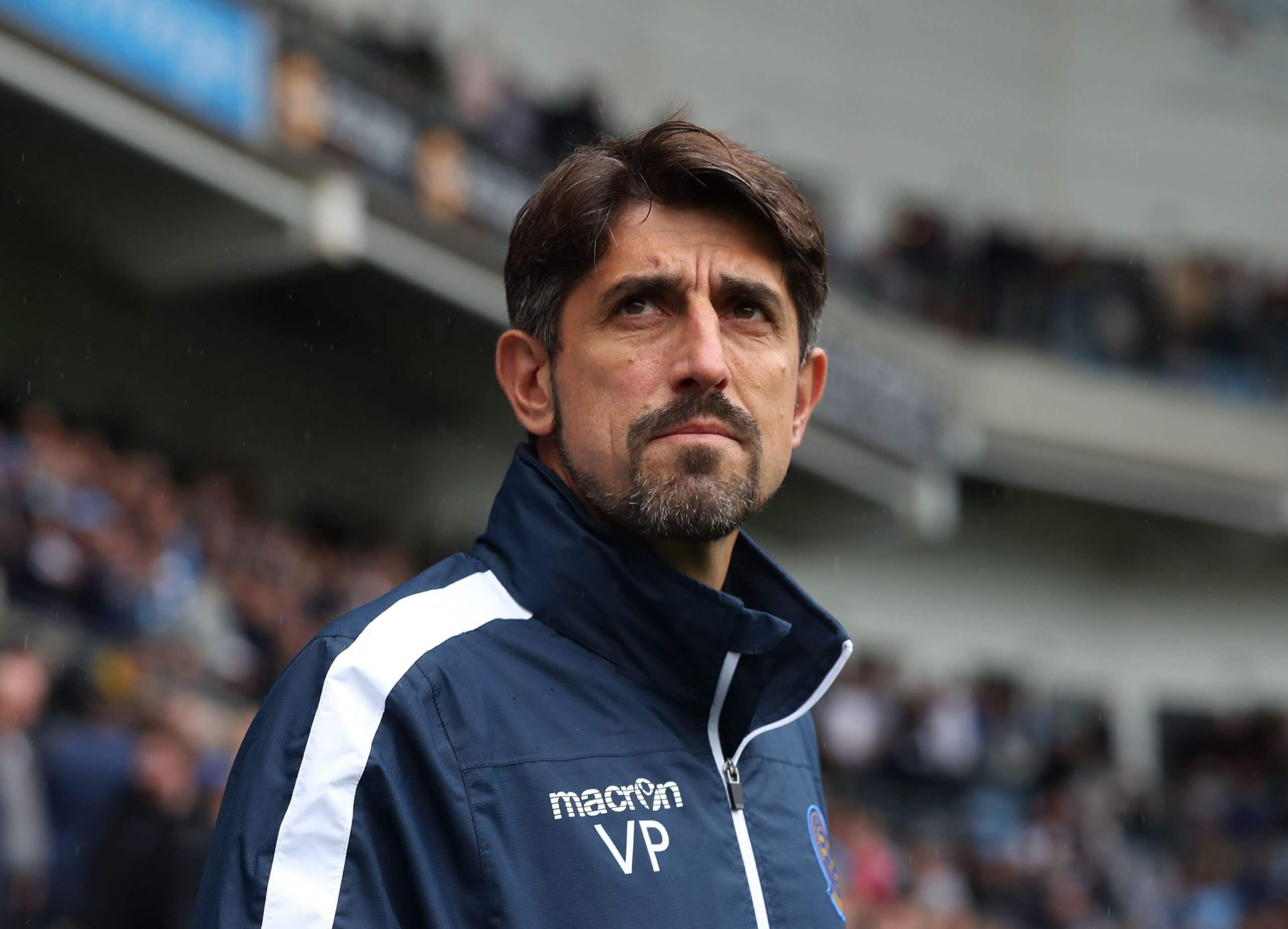 How would you assess your start to the season so far?

“It’s not been the best start to a season, but as mentioned, Reading have been severely hampered by injuries.

“Often the entire bench has been made up of under-18 players with no experience of men’s football.

“There’s been some great results – winning away at Fulham is the stand out – and some poor ones too – the 4-0 away at Huddersfield won’t be remembered fondly.

“Here’s to a more successful second half of the season.”

A run of five wins from six were followed up by four losses on the spin – is a lack of consistency been the biggest thorn in your side this campaign?

“Consistency is certainly something that Pauno has struggled with since joining the Royals.

“One week we are brilliant, the next not so brilliant. This season, however, I think fatigue has played a huge part.

“Due to the unprecedented injury crisis, Reading have not been able to rotate and that kills you in this gruelling league.”

Andy Carroll was added to the squad last week, what’s your thoughts on his signing? What does it say about the club’s ambition/motives?

“I am a big fan of the Andy Carroll signing. It’s a two-month deal, on tiny wages to fill a gap until Lucas João and Yakou Méïté return.

“If it goes well, then we can extend it. From the two cameos we have seen of Carroll so far, he looks hungry.

“It gave the whole stadium a lift when he came on against Nottingham Forest, just when the club needed a lift most.” 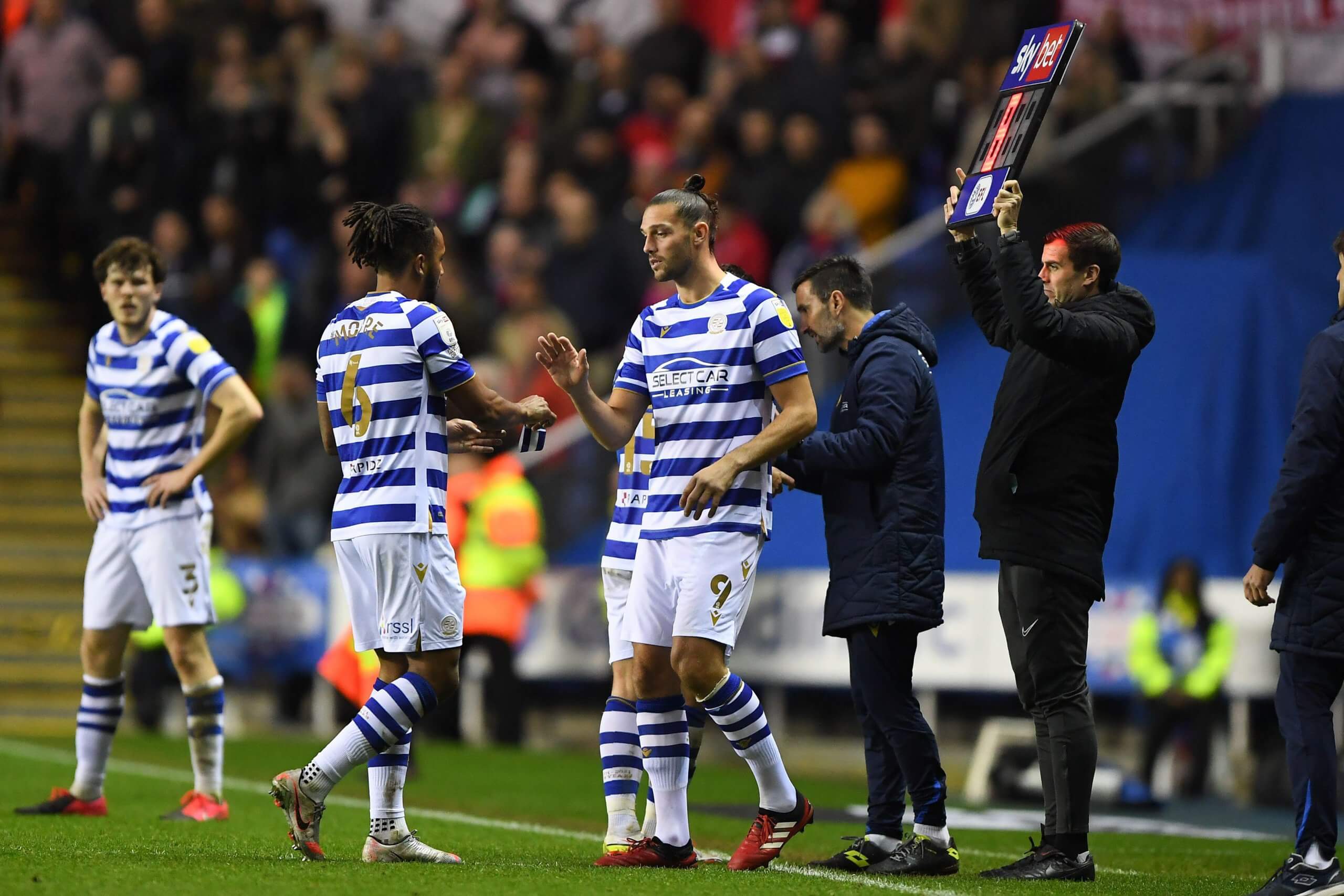 And we can’t catch up without talking about Pauno – is the love affair still going strong? What do the fans think about the job he’s doing?

“Pauno has had to deal with a lot of sh*t since joining the club.

“Having to front up to questions about the mishaps at the club before his time will have frustrated him. For this, he’s been given a bit of a free pass.

“However, as the injured players return, fans will be expecting results to pick up as this is a talented group of players that do not belong in the bottom half of the Championship.”

And finally, the last time we caught up, you predicted a 15th place finish – do you still stand by that prediction?

“Hopefully Reading can surpass that with a strong end to the season, but I’ll stick with that prediction for now.”