Blackpool: ‘Neil Critchley is absolutely the man for the job.’

The Seasiders narrowly missed out on making it four wins from five on Tuesday night, but Dan Hopwood from Up The Mighty Pool believes the future is bright under Neil Critchley.

Neil Critchley blasted his Blackpool side for their failure to put 10-man Hull City to the sword on Tuesday, a victory which would have made it three wins from three for the Seasiders.

Blackpool looked set for their fourth win in five games thanks to Shayne Lavery’s superbly-taken strike only for substitute Tom Eaves to grab an equaliser four minutes from time.

And despite the visitors still having a number of chances to retake the lead in the dying minutes, they were unable to make the most of their opportunities, despite playing against 10-men for the final 11 minutes of the match.

The draw leaves Blackpool 16th in the Championship on 12 points after three wins, three draws and four defeats, having endured a poor start to the season and not registering a league win until the sixth game of the campaign.

But that first victory came at the expense of high-flying Fulham and although that was swiftly followed by a 3-0 defeat to Huddersfield, wins over Middlesbrough and Barnsley eased the pressure on Critchley.

“It’s been a bit of a mixed bag,” Dan Hopwood from Up The Mighty Pool tells FansBet. 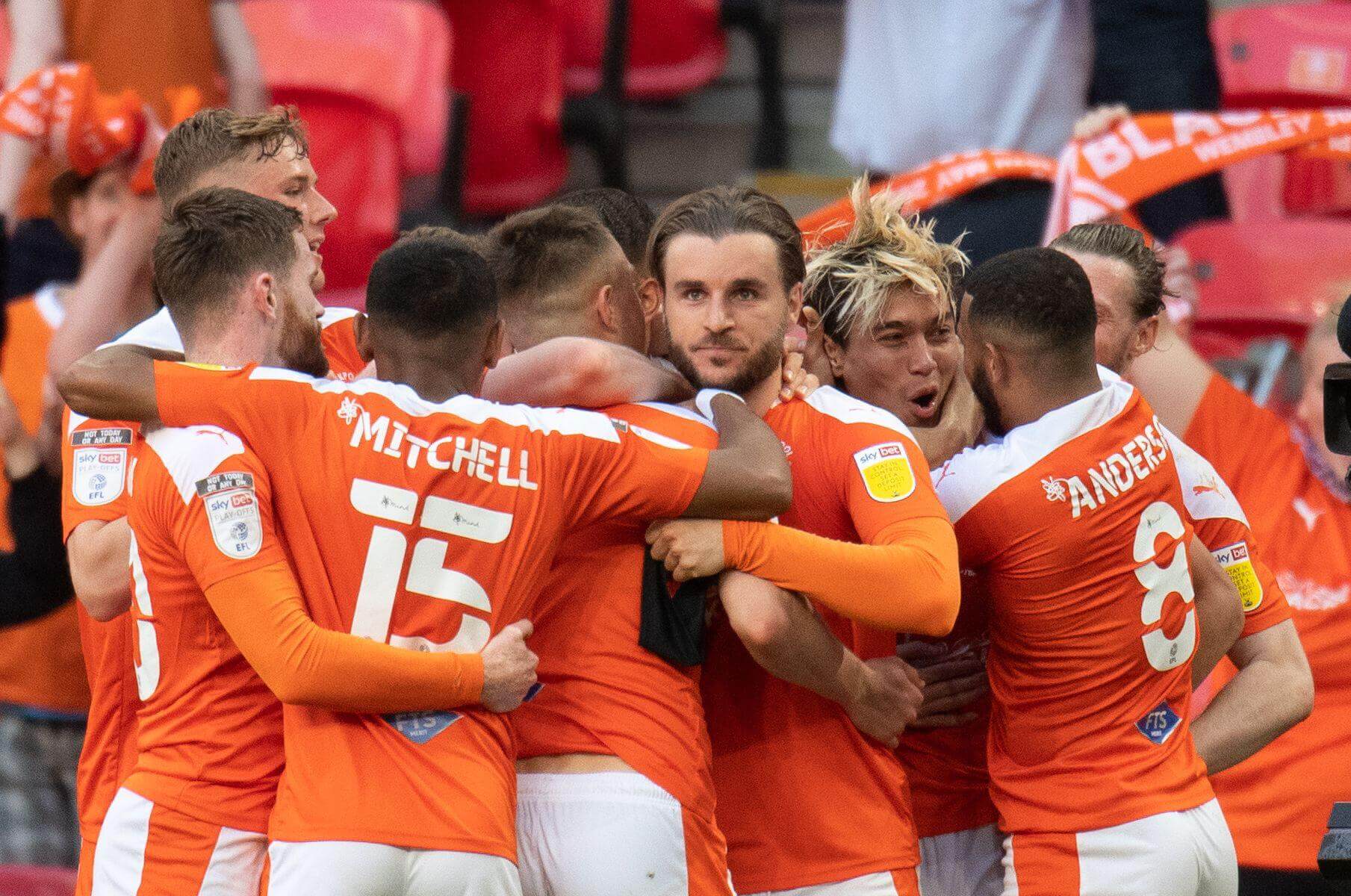 “Moving forward I think that we are doing really well and those recent wins are massive for us and have given everybody confidence.

“When you’re beating the likes of Fulham and Barnsley, it shows we’re more than capable of progressing in this league.

“I’m not as concerned as I was of going down and have actually got one eye on the play-offs.”

Neil Critchley was appointed manager of Blackpool after leaving his role as head coach of Liverpool Under-23s in March 2020.

The club was 13th in League One at the time with little threat of relegation nor much hope of making the play-offs.

But in Critchley’s first full season in charge, it was a different story as the Seasiders recovered from a bad start, which saw them lose five of their opening seven matches.

🤯 Only one side have won more points in the Championship than #UTMP in the last five games (10).

👀 “We’re more than capable of progressing in this league. I’ve got one hopeful eye on the play-offs.”

Can Blackpool sneak into the top 6? Dan from @utmp_ certainly thinks so! 🍊 pic.twitter.com/cf8sbFYpzK

They would go on to lose just two of the last 21 games and climbed up from 10th spot on March 20 to third at the end of the league season to secure a play-off place.

Having beaten Oxford United in the semi-finals, Critchley’s men then came from behind to win 2-1 against Lincoln in the final at Wembley to secure promotion.

“He continues to prove the doubters wrong and tactically he’s absolutely the man for the job.

“It kind of sums it up with how he felt the other night after the draw with Hull City, obviously we were 1-0 up, didn’t see the game out and ended up drawing 1-1.

“His viewpoint there shows that he wasn’t happy and he really put a marker down that it wasn’t good enough. 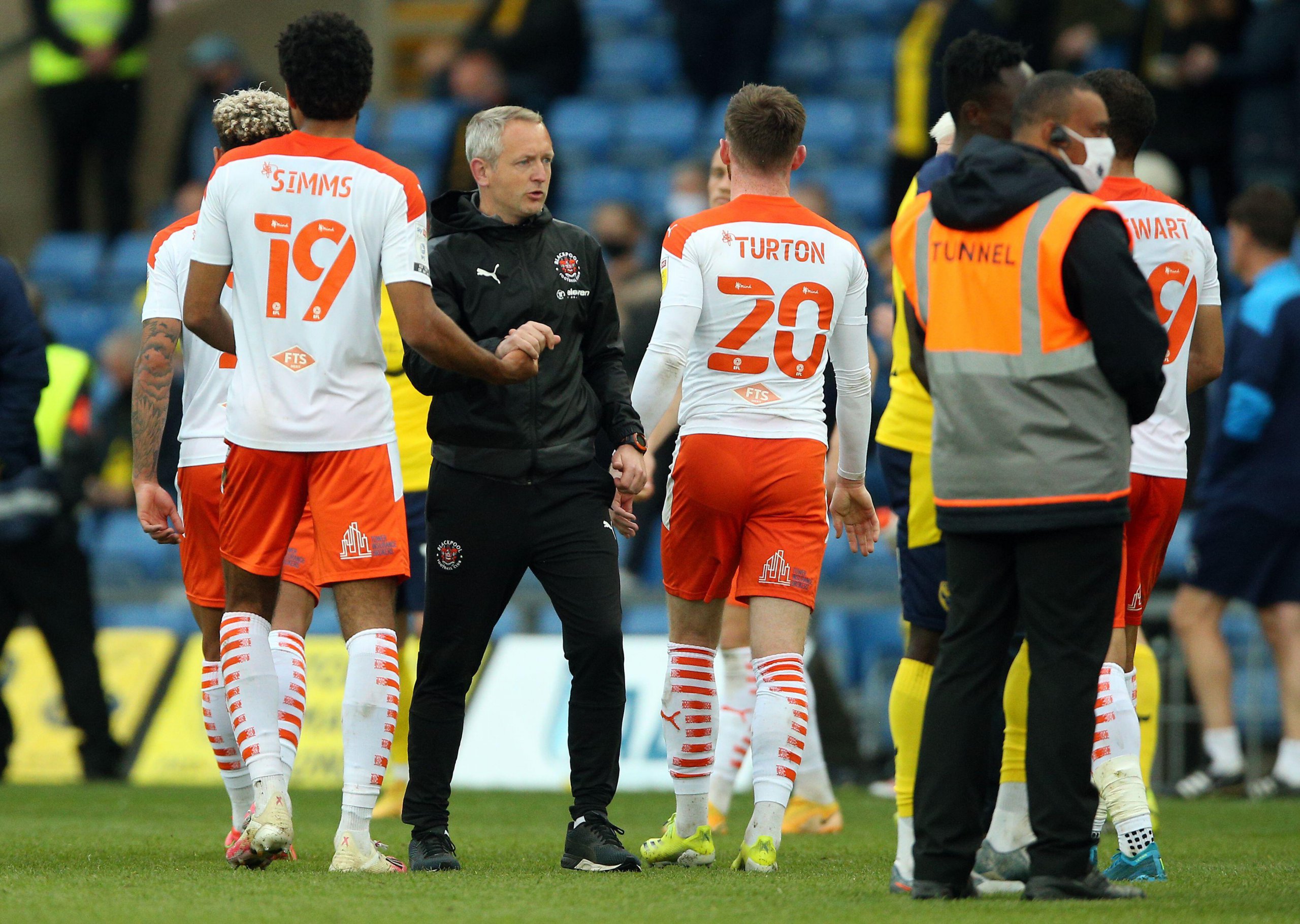 “I really think he’s the man for the job and he’ll really push us up further in the league.

“Had we claimed the two extra points against Hull we would be in ninth place which really highlights the way the form has been recently.

“I think if we can continue that form, not lose and pick-up points, then it’ll be interesting to see whether we can break into the play-offs and cause a few more surprises.

“We need to see games out, against Hull we defended exceptionally well.

“But if we are really going to continue to prove people wrong, we need to start taking our chances. There’s no point scoring one and sitting back on that.

“We just need to have that safety net, prevent other teams from scoring and game management is definitely where Blackpool needs to improve.”