Blackpool: “If you weren’t angry or upset you were definitely confused.”

"In a few months, we’ll look back and say he did a great job," Dan Hopwood from Up The Mighty Pool, like so many Tangerine fans, is still coming to terms with Neil Critchley shock departure.

Blackpool fans have reacted angrily to the news that boss Neil Critchley has accepted a role as Steven Gerrard’s Assistant Manager at Aston Villa.

His departure comes as a surprise after an impressive campaign in the Championship, which included his signing of a new contract to keep him at Bloomfield Road until 2026 back in November.

The 43-year-old, who guided the Seasiders to League One promotion in 2020/21, knows Gerrard from his time working at Liverpool’s academy where he coached the under-18s and under-23s.

He will replace Michael Beale, who leaves to take up the position as QPR’s new manager.

Critchley was a huge success at Bloomfield Road following his March 2020 appointment, guiding the club back to the Championship via the play-offs in his first season in charge before consolidating their position in the second tier.

It’s an impressive record from an exciting young coach – which makes his departure even harder to take for the Tangerine faithful.

“To be honest it was a complete and utter shock,” Dan Hopwood from Up The Mighty Pool tells FansBet. 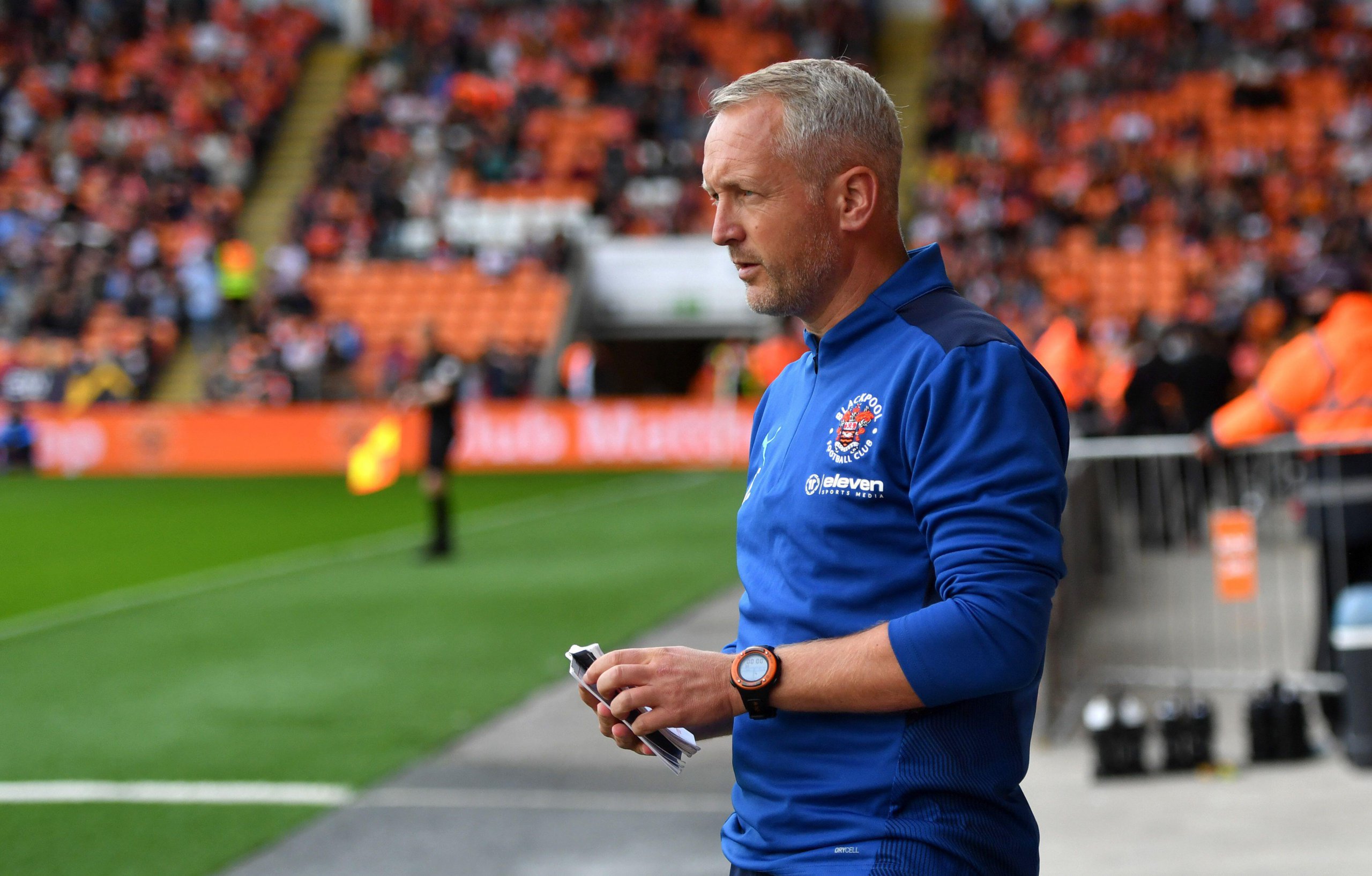 “If you weren’t angry or upset you were definitely confused, it was a big shock in all honesty.

“It couldn’t have come at a stranger time either, as we’d cemented our place in the Championship, we spoke about this project we wanted to achieve in terms of transfers and creating a new stand and getting the training ground sorted.

“It was a new project that was sold to him and he sold it to us as part of the package with new owner Simon Sadler, so when he abandoned ship and jumped away from it all it was a massive surprise.”

😡 “If you weren’t angry or upset, you were definitely confused.”

😕 “It couldn’t have come at a stranger time.”@HopwoodDan from @utmp_ has his say… 🎙️ pic.twitter.com/szWAcBcJ2O

The lure of  Premier League football appears to have been too strong for Critchley, someone Gerrard knows well from his time coaching at Anfield’s youth setup.

He spent seven years at Liverpool and crossed paths with Gerrard during his time as an academy coach at the club’s Melwood training base.

Reds boss Jurgen Klopp even entrusted Critchley to take charge of a Carabao Cup game against Villa in December 2019 with the first team away on Club World Cup duty – although a team made up mostly of under-23s players was beaten 5-0 at Villa Park.

“I guess only he knows why he did it (left his role),” explains Dan.

“I think the majority of us just think he’s got a call from his mate Gerrard and probably wants a bigger pay cheque.

“One thing we know is that it’s strange and it’s all happened very quickly. 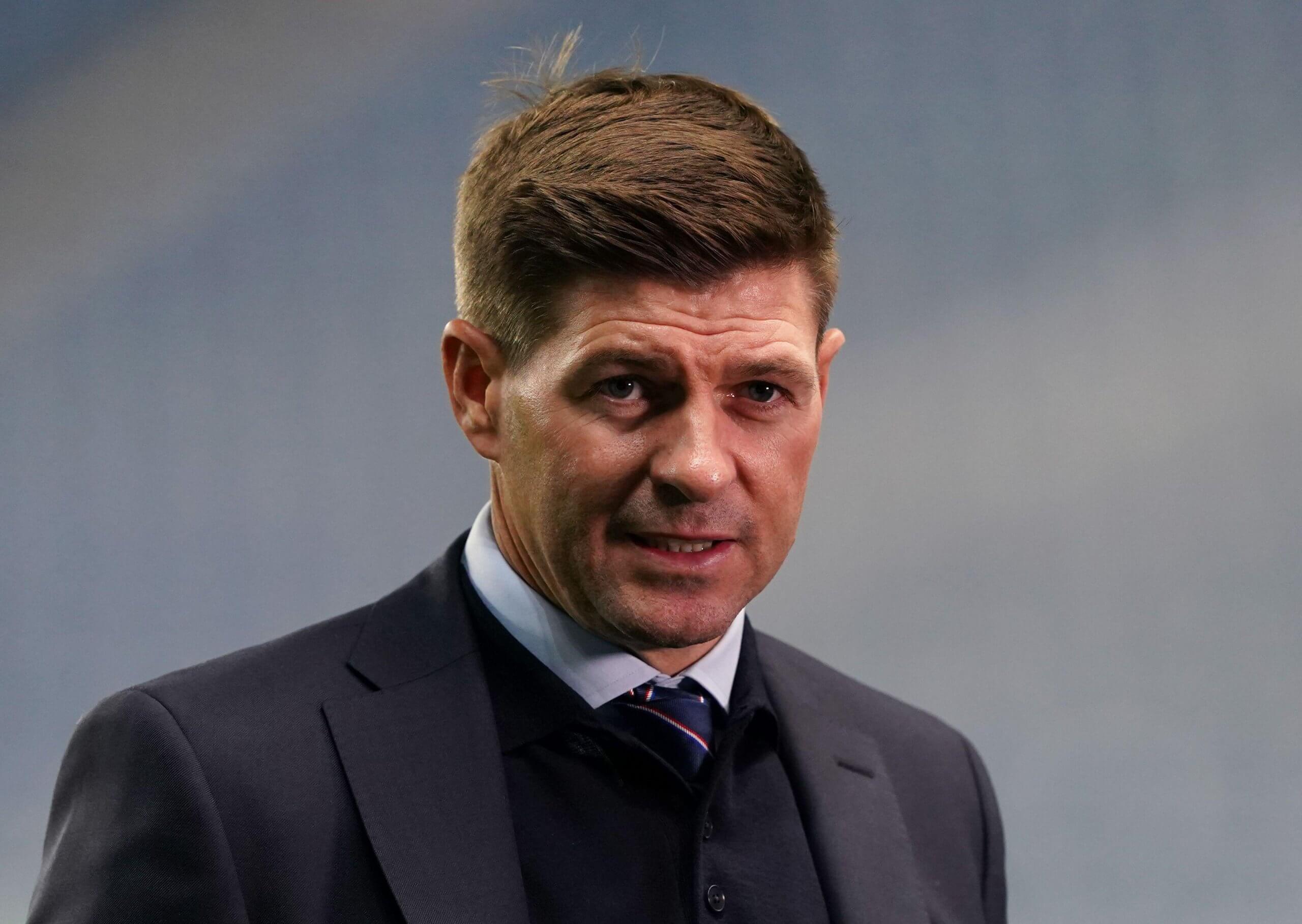 “If we reflect on his time it’s a bit of a mixed bag really as it’s ended so bitterly, but in a few months when we’ve got a new manager we’ll look back and say he did a great job.

“He came in, he got us up, he put all the foundations in place, he was our person to steer the ship in terms of the new philosophy we had, our attacking style of play and bringing through some great players.

“We can’t not respect what he’s done, we have to just accept that.”

What makes the pill even more difficult for Blackpool fans to swallow is that Critchley appeared to be part of a bigger project at Bloomfield Road, who have high hopes following the takeover of the club by local businessman Simon Sadler in 2019.

He was seen as part of a grand masterplan at the club which included ground redevelopment, an overhaul of the training facilities and a strong emphasis on youth development.

On the pitch things appeared to be going to plan also, with the Seasiders finishing the 2021/22 campaign 16th in the Championship and successive promotions still a possibility heading into the final stretch of the season following a great run at the turn of the year. 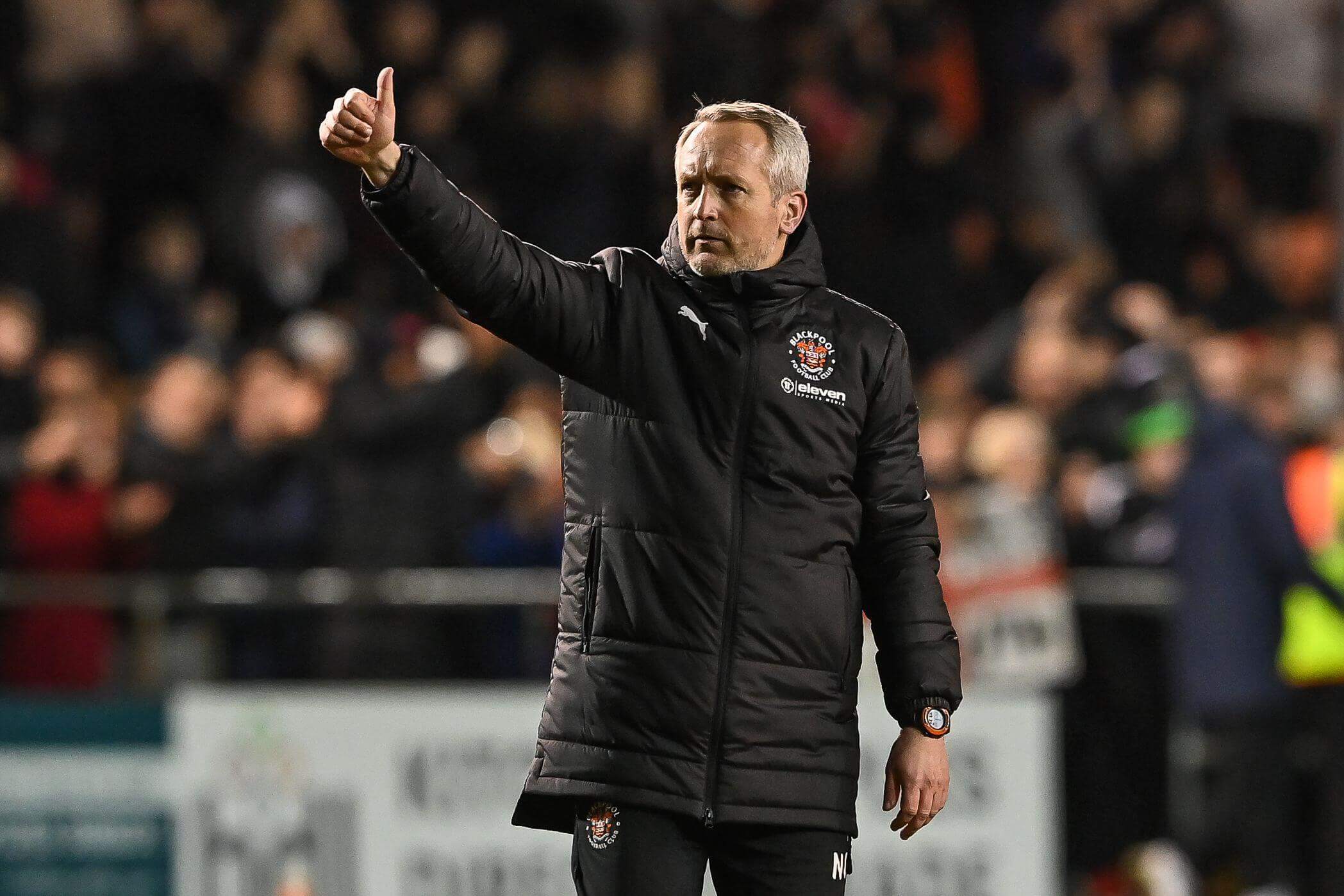 So how does his decision to turn his back on the club impact the legacy he leaves behind him at Bloomfield Road?

“My honest answer to that is that he’s not really built one,” says Dan.

“We can’t really call a legacy getting promoted, yes, it’s very good and it’s pointed us in the right direction, but a legacy is where he’s built something over a few years and transformed the club.

“Had he got us into the Premier League then we could talk about a legacy then.

“He obviously ranks in the top percentage of former Blackpool managers, does he reach the heights of Billy Ayre? I don’t think he does.”

Blackpool legend and current Bolton Wanderers manager Ian Evatt has been mentioned as a possible successor to Critchley, due to his well-known links to the club, while Derby County coach Liam Rosenior has become the heavy favourite. 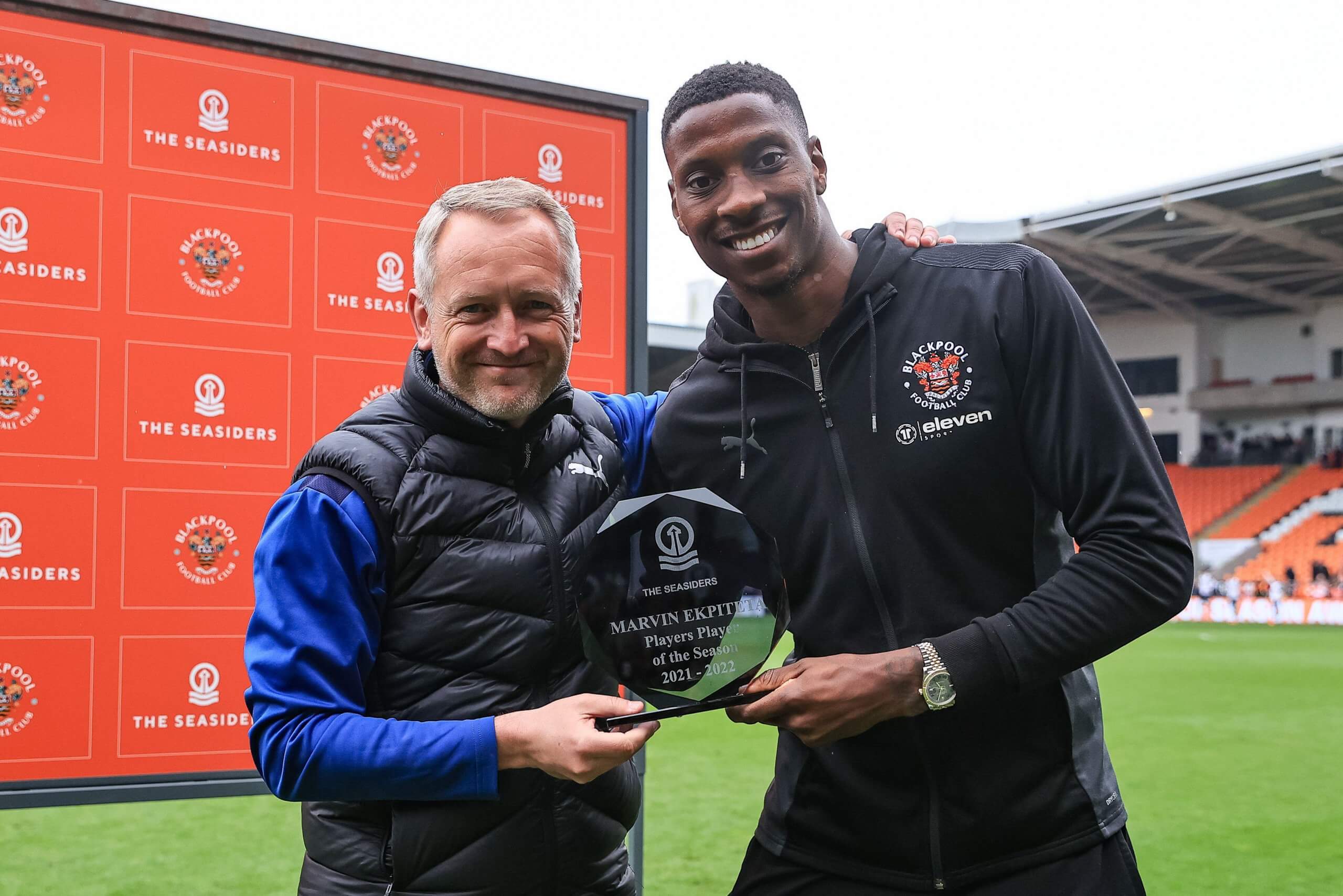 But who would Dan like to see become the next Blackpool boss and pick up the pieces following Critchley’s untimely departure?

“I want someone to come in and really know the club, bringing that harmony that we need to stabilise everything as well as getting to know the fans,” he explains.

“My first choice was originally Ian Evatt, a defender who has been here before and really gets us who has been playing some good football at Bolton.

“More realistically it looks like it might be Derby assistant manager, Liam Rosenior, who has done a great job despite them being relegated and we got beaten by him twice last year.

“He looks like he fits the mould that the previous manager had, so it could be ideal for him.”.