With the Masters just two weeks away, the PGA Tour heads to the North Atlantic for the second installment of the Bermuda Championship.

The PGA Tour returns to Bermuda for the second Bermuda Championship with a field led by former FedExCup winner Henrik Stenson and defending champion Brendon Todd.

With most of the PGA Tour’s leading players taking a break, ahead of Augusta National, there are no top-25 ranked pros in the field.

But major champions Danny Willett, Jason Dufner, Stewart Cink, and Padraig Harrington are in the field with the final major of the year – The Masters – just a couple of weeks away.

This Bermuda Championship will offer full FedExCup points and will also be the first event on the tour schedule since the COVID-19 break to allow spectators onto the course. 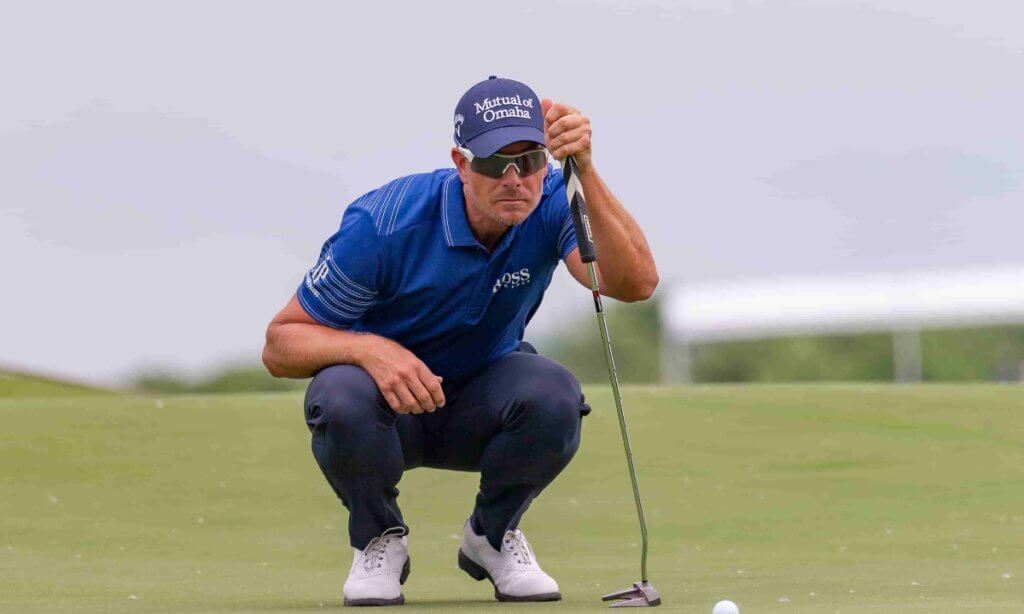 We are only two weeks away from The Masters but we won’t see many of the guys competing in this year’s final major in Bermuda this week. As always, a weaker field should open up for a long-shot winner.

Port Royal GC is a short seaside track (9 of the holes by the ocean) and according to the forecast we could see some strong winds especially on Friday but also Saturday and Sunday could see winds upwards of 20 mph so I would at least steer clear of the guys that really struggle in the wind.

Brendon Todd won the inaugural tournament here last year so we don’t have much stats to go by but at least last year the course where one of the toughest to hit fairways on and with Todd winning in a runaway fashion it looks like a course where you don’t need to be that long to contend.

With six par 4s measuring between 350-400 yards we should see a lot of wedges into big undulating Bermuda greens but with three reachable par 5s and three of the par 3s measuring over 200 yards, we should also look at players that are strong with their long irons.

With the wind in the forecast, I don’t see a winning score in the twenties and I wouldn’t be surprised if we only got to the low teens this week.

Here are some of the things I will look at/for: 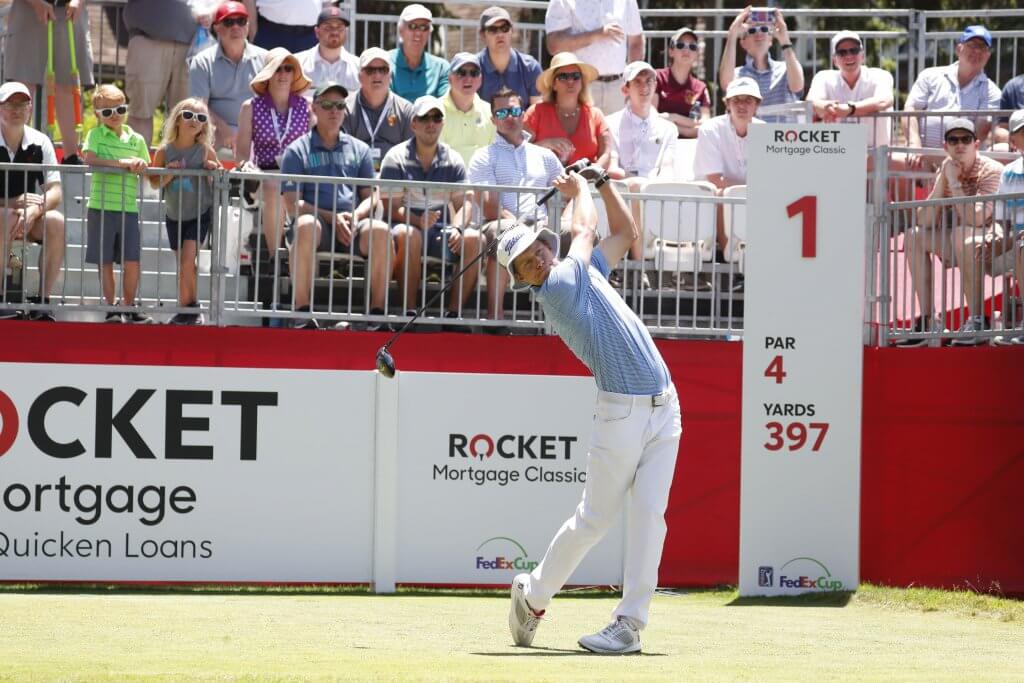 My first bet of the week will be to ride the hot hands of Peter Malnati who comes of a runner up at Sanderson Farms and a T5 at the Shriners.

He achieved those finishes with the same skill set that is required here, his elite iron play gaining 4,5 and 5,7 shots with his approaches and having a hot putter both weeks.

His putting on Bermuda is elite ranking 2nd in this field only behind the unconscious flat stick of Denny McCarthy.

If Malnati is to ever get another PGA Tour win (he won the 2015 Sanderson Farms) this is the type of course, field strength and form that is required and therefore at almost 40 to 1 he is an easy bet.

Homa has been bad but not 80 to 1 in a glorified Korn Ferry Tour field bad so this is a pure value play on a guy that has won on Bermuda greens in a much stronger field than this just last year.

He is also a player that thrives in the wind ranking 7th in ball striking over the last 36 rounds in moderate to strong winds.

He has only played two rounds since the U.S Open and we have even got reports that he shot a course record 61 in Florida over the past couple of weeks, so I think there is a reasonable chance that he has turned it around and therefore the 80s we are getting are simply way too good value.

The veteran has been quietly consistent with his irons since the restart, gaining strokes in that category in 7 of his last 8 starts but with a putter that has not cooperated, he has yet to really contend.

He will of course need a better putter than of late but at least Bermuda is his preferred surface.