Belarusian Premier League: All to play for in Europe’s only top-flight competition

There's action Friday, Saturday and Sunday as second-place Bate face Gorodeya while Isloch and Vitebsk could both go top with a win in the most eye-catching game of the weekend.

The home side will be looking for their first top-flight victory since gaining promotion last season having failed to win in their opening five league games and currently sit 15th in the table with just three points.

The fact that Smolevichi have failed to score in three of their last four league matches hasn’t helped their goal difference – netting just twice in the league all season – and have won just one of their last 12 home games in the Premier League while failing to win in seven matches at home.

As for the visitors, Dinamo Minsk have made a mixed start to their league campaign – winning just two of their five league games so far – and now sit 11th in the Premier League.

Dinamo head into this clash on the back of five defeats in their last seven league outings while their away form makes pretty poor reading having not recorded a victory in seven matches on the road in the league, suffering four straight away losses.

Also on Friday, fourth place Energetik-BGU Minsk head to struggling Neman Grodno with both teams in need of a win for different reasons. Minsk are only one point off the top spot in the Premier League with nine from 15 possible seeing them comfortable in fourth place. 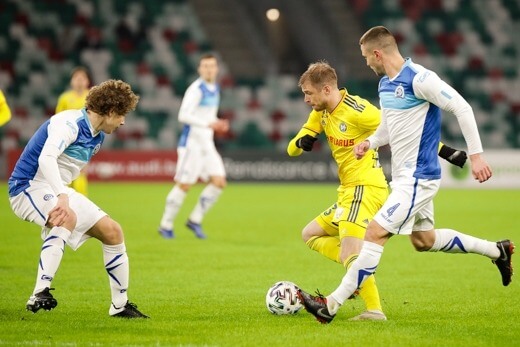 Opponents Neman Grodno, on the other hand, head into the weekend winless in their last three with two points from nine following a 2-0 loss to Dinamo Minsk last weekend and in desperate need of a victory.

Saturday lunchtime sees Slavia Mozyr host FC Minsk as the home side look to return to winning ways after a 2-1 defeat to Isloch Minsk last week.

Having lost their opening game of the season, Slavia improved to record a three-match unbeaten run in the league with back-to-back wins against BATE and Dinamo Brest along with a point against Rukh Brest.

FC Minsk, have two wins and three defeats to their name, but head into Saturday’s clash at on a pretty poor run of form having suffered three consecutive defeats and will face a team who are unbeaten in their last five meetings at home in this fixture.

Later on Saturday, Gorodeya face perhaps their biggest test of the season as they prepare for the visit of last season’s runners-up in the Vysshaya Liga, BATE.

Defeats to Vitebsk and Shakhtyor Soligorsk set Gorodeya back initially, but they have since bounced back with wins against Belshina, Dinamo Minsk and Energetyk-BGU to lift themselves up the table.

BATE were held to a 0-0 draw at home by joint-leaders, Torpedo Zhodino last week but although they failed in their bid to make it three wins on the trot, BATE nevertheless extended their unbeaten run to three matches, leaving them seventh in the table.

Reigning champions Dinamo Brest, find themselves are in 10th after making an indifferent start to this new season with two wins, two defeats and a draw from their five games and face Shakhtyor Soligorsk in Saturday’s late fixture. 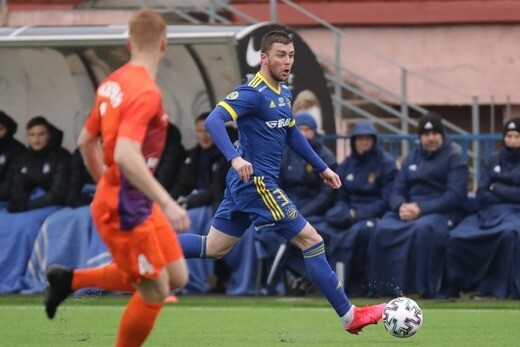 The visitors sit 13th in the Vysshaya Liga having registered just one win from their opening five matches of the season having gone down 2-1 against Slutsk last weekend after three games without defeat.

In-form Slutsk will be looking to extend their unbeaten run to four matches on Sunday when they play host to bottom club, Belshina, at Stadyen Haradski with the home side on a run of three straight wins while the visitors have only two points to their name.

League Leaders Torpedo Zhodino have made a solid start to this new Belarus top-flight campaign as the hosts have suffered just one defeat from their first five matches and face ninth-placed Rukh Brest who will be looking to build upon last weekend’s 1-0 home win over FC Minsk.

The last game of the weekend in the Belarusian Premier League sees Isloch travel to second-place FK Vitebsk with either side knowing that three points here could see them top the table going into next week.

Isloch’s 2-1 home win over Slavia last weekend was an important one having lost two on the bounce to Slutsk and Dinamo Brest, while Vitebsk also demonstrated their quality with an impressive 1-0 home win over current title holders Dinamo Brest.

A win for the visitors this Sunday would see them extend their unbeaten run to four games, but they come up against an Isloch team who have an impressive home record.

Round 7 Fixtures in Full 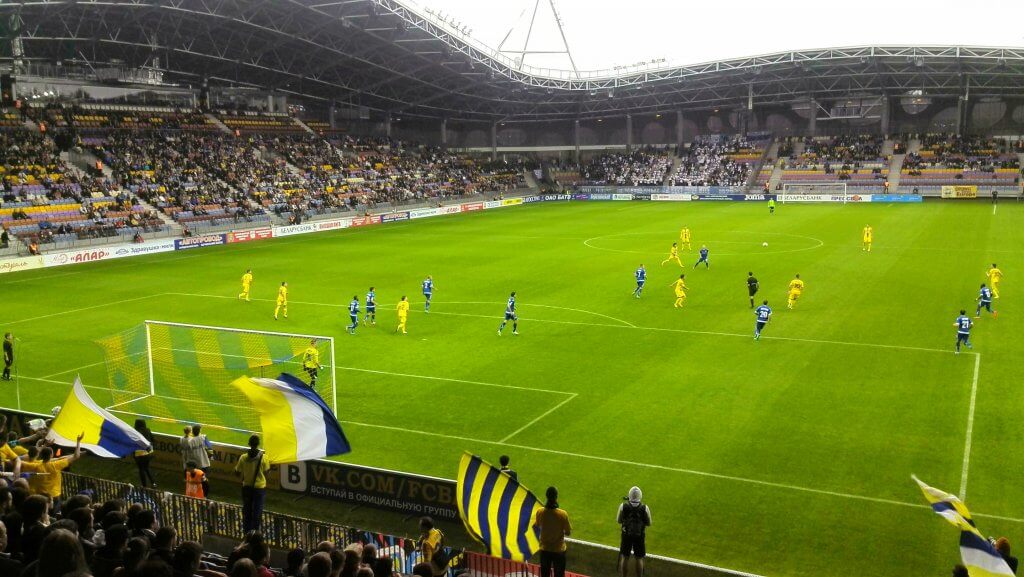