The Belarusian Premier League is back for another high-octane weekend of action and Ben McNicol is here to cast his eye over the competition that everyone is talking about.

Another weekend of glorious Belarusian football awaits as the league leaders FC Slutsk travel to Dinamo Minsk, while wins for Isloch and Torpedo Zhodino could send them top; meanwhile, at the bottom, Smolevichi and Belshina are still searching for their first victories of the campaign.

One of the few leagues still being played as the world remains in lockdown due to the Covid-19 outbreak, the Belarusian Premier League continues to entertain frustrated football fans across the globe with it’s weekly helping of high-octane action.

Friday’s opener sees Smolevichi hosting Energetik-BGU as Aleksandr Brazevich’s side look for their first win of the season while Saturday sees another trio of fixtures, including FC Minsk v Torpedo Zhodino.

If that wasn’t enough, there are four fixtures on Sunday with FC Vitebsk, Slavia Mozyr, Bate Borisov and Shakhter Soligorsk all in action to round-up another fascinating round of fixtures in Vysheyshaya Liga. 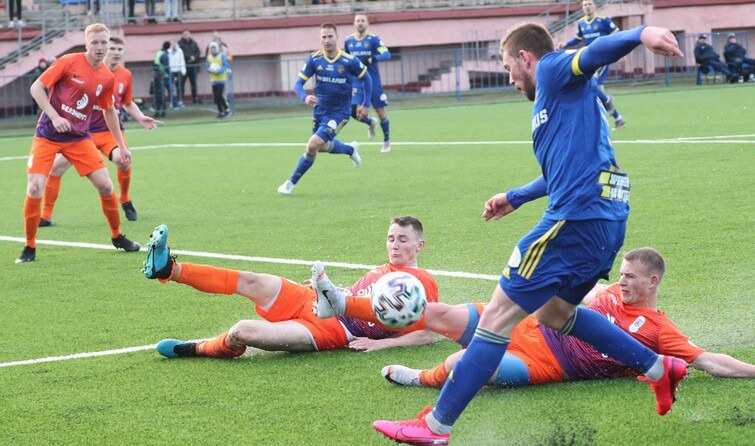 Aleksandr Brazevich’s side have severely struggled with top-flight football since their promotion last season and are still winless after six rounds of fixtures. Last Friday, they were hit with a 3-1 defeat against Dinamo Minsk at Ozerniy.

The game didn’t reflect a 3-1 scoreline, but the ruthlessness of the visitors is something that Smolevichi must add to their game as soon as possible if they want to start putting points on the board. They are creating chances, but with just three goals in six games and being joint-second lowest scorers, it is becoming a bit of a problem.

Energetik BGU made a seriously impressive start to the campaign, reeling off three consecutive victories, but since have derailed in pretty spectacular fashion and lost three matches on the bounce, failing to score in any.

Energetik will be eager to rekindle their early season form while, for Smolevichi, they will want to stop the rot and start putting some point on the board before the gap at the bottom gets bigger. 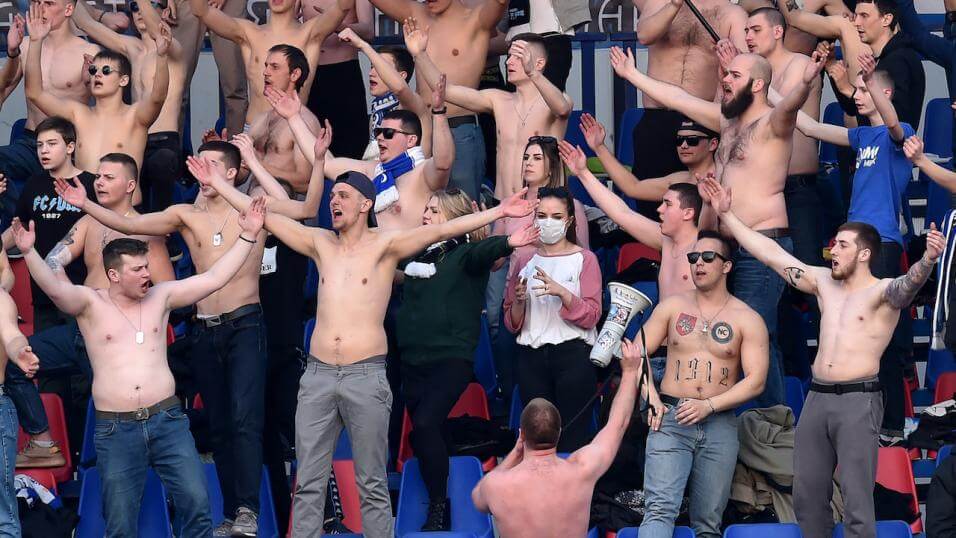 After being on a three-match winless run themselves, Minsk stopped the rot with a convincing 3-1 win away at Slavia Mozyr last weekend and will be hoping to kick on and record back-to-back wins for the first time since March.

However, that won’t be simple as they face an inform Zhodino side who have lost just one of their last five matches and also have kept an outstanding five clean sheets in six games unlike the hosts who have conceded in every game so far.

If previous records are anything to go by, don’t be expecting a goal-fest as, in the last four head to head, there have been three goalless draws, and most recently a 2-0 win for Minsk. 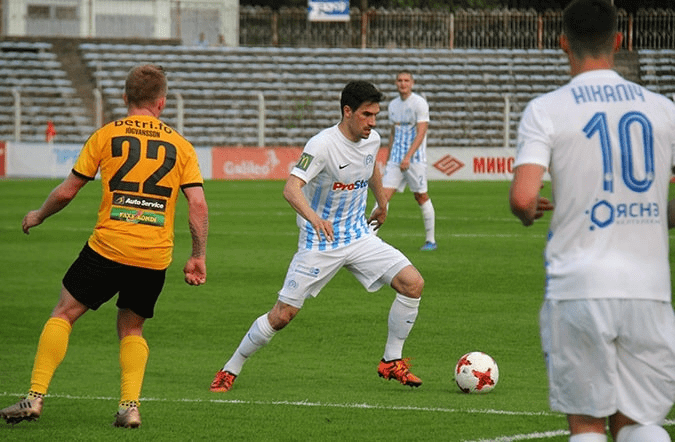 Rukh Brest had arguably the most impressive result on matchday one as they stunned Dinamo Minsk in their own back yard with a 1-0 win, before going on to lose narrowly to Energetik BGU and Bate Borisov. They have been undefeated since as they have played out two goalless draws at Slavia Mozyr and Zhodino while securing a first home win of the season against FC Minsk.

Visitors FK Gorodeja’s three-match win streak came to a sudden halt last weekend as they were blown away by Bate Borisov, but have won their previous two fixtures on the road against Belshina and Energetik BGU.

Both sides will fancy their chances to get maximum points on Saturday afternoon, but I think this could be another low scoring affair. In both teams’ opening six games, not one game has gone over 2.5 goals as well as having both teams to score. Could it just be a case of just cancelling each other out all afternoon? 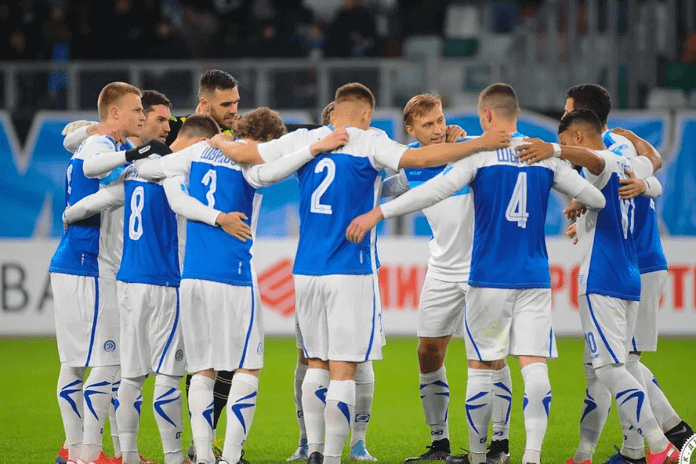 FC Slutsk, who have one of the craziest fan bases from my experiences so far watching Belarusian football, have been the ‘surprise package’ so far this season. They have won four of their first six games, collecting 13 points from a possible 18.

Last season Slutsk just about managed to stay in the topflight by finishing four points clear of the bottom three. They will be hoping to maintain their marvellous start to the season when they travel to Dinamo Minsk.

The home side had an appalling start to the season, but have started to make up the lost ground with three wins out of their last four having parted ways with manager Sergei Gurenko after just five games. Last weekend, they secured their first victory on the road and a debut win for new manager Leonid Kuchuk with a 3-1 win at Smolevichi. 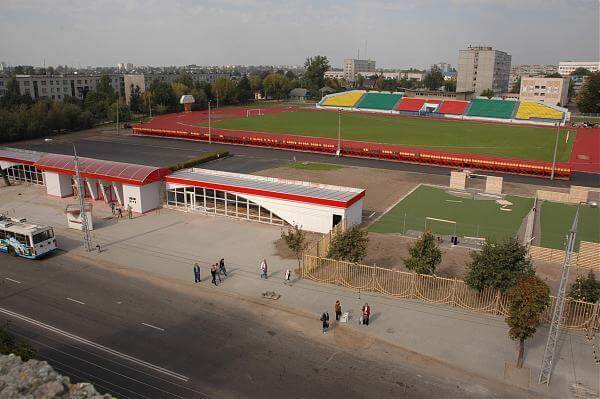 Last season’s champions Dynamo Brest have been bitterly disappointing in the opening stages of the new campaign and if they want to have any chance of winning back-to-back titles, they need to sort themselves out quickly.

They have now suffered three losses in a row with two league defeats and a cup disappointment on Wednesday in a game they nearly embarrassed themselves big time as they almost threw away a four-goal lead in just 45 minutes.

Having won the first leg 2-0, they were 2-0 up and were cruising to the final of the Belarusian Cup, but in the second half they completely capitulated and conceded four goals in just 16 minutes. Luckily enough they managed to hang on and progress on away goals.

Hosts Belshina Bobruisk, are another team who have badly struggled so far this season and are currently sat rock bottom with just two points to their name. Eduard Gradoboyev’s men put in a much-improved display last weekend coming from 2-0 down to level at 2-2, but after receiving a red card, lost the game in the dying moments.

This is no easy task for the reigning champions, and I believe that Belshina will give them a run for their money and should not be underrated as three of their four losses have come by only a one-goal margin. 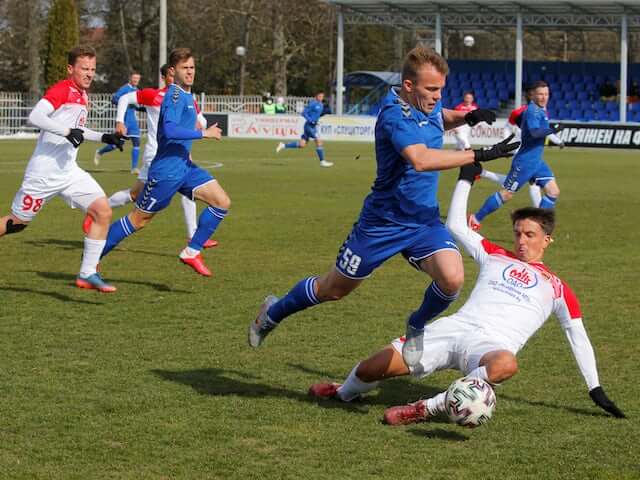 Vitebsk have been another ‘surprise package’ this season, collecting ten points in their opening six games. Last term they survived by just one point and have already collected a third of their total points total for last season already which is pretty impressive stuff.

They have an excellent chance to maintain their 100% home record on Sunday as they welcome an out of form Slavia Mozyr.

The visitors have failed to win any of their last three games and you get the feeling a third consecutive defeat could be on the cards. 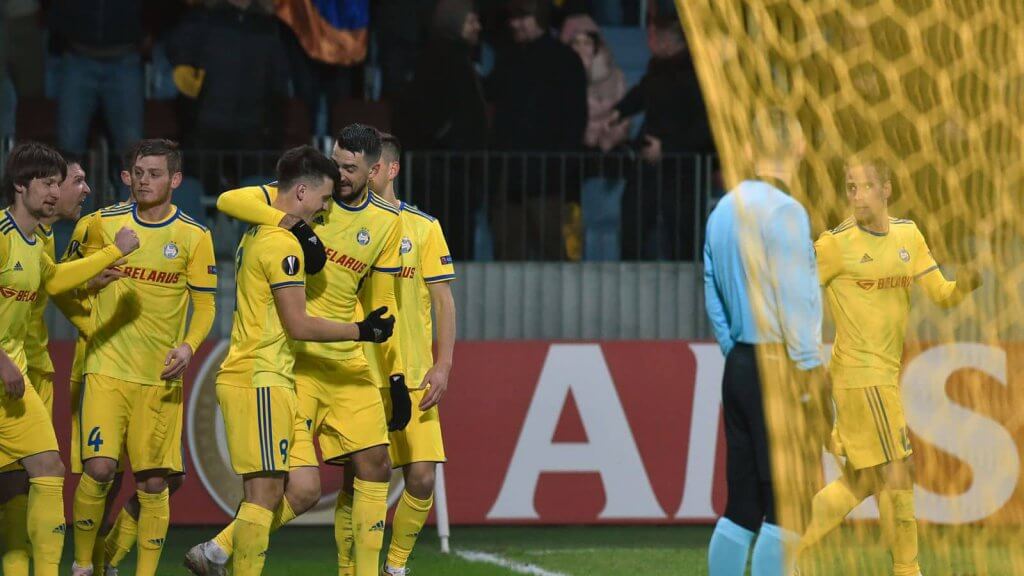 Bate Borisov were one of the other big guns to have a dismal start to the new campaign as they recorded back-to-back away defeats against Energetik BGU and Slavia Mozyr, but have bounced back like they mean business after letting their reign of 13 titles in a row go last season.

They have now won four of their last five games and are making swift progress up the Vysheyshaya league table.

Neman were another team to end a winless run last weekend as they demolished Energetik BGU with a comfortable 3-0 win, but it’s difficult to see them getting anything from Sunday’s clash with Kiryl Alsheuski’s men in fine form. 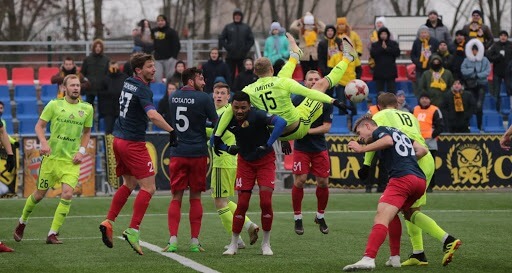 Isloch have also made a strong start and are currently Slutsk’s nearest pursuers as they sit in second place. They come into the game of the back of two home wins in a row against Slavia Mozyr and Vitebsk respectively and will be trying to put more pressure on the leaders with another three points here against Soligorsk.

The home side have pulled off two sensational back-to-back wins against last seasons champions Dynamo Brest and will come into the last fixture of the weekend full of confidence. Their home record in the league has been poor however, so the visitors will feel confident of picking up something.

You could argue that Isloch’s impressive start has come due to a run of five home games out of six. This will be a well-contested match and I think we could see a couple of goals here. 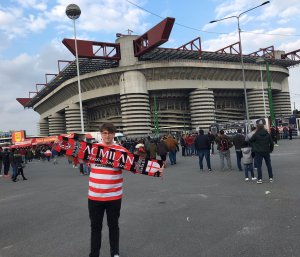 Ben McNicol is a football fanatic who has been a season ticket holder at Hamilton Academical for nearly 15 years. An aspiring sports journalist and has his own blog where he posts all sorts of things such as match reports, player interviews etc.

Groundhopping is also a huge passion of Ben’s and he has enjoyed watching football around Europe in the last couple of years, visiting some amazing stadiums such as the San Siro and The Phillips Stadion to name a few.