Northern Ireland are flying high at the top of Group C with three wins from three and have the opportunity of consolidating their position when they take on bottom of the table Belarus in their Euro 2020 qualifier.  Form Labs breaks down the action with their betting preview and tips for the game while as ever we have the value with our selection of enhanced odds available on our FanBoosts section.

We have two teams going in completely opposite directions in the table after their opening three games as Belarus have lost each of their encounters, while Northern Ireland have secured maximum points.

The former have however, faced a considerably harder fixture list as they’ve played UEFA Nations League finalists Netherlands, Germany and Northern Ireland themselves in Belfast, where Michael O’Neill’s men are much stronger. Even so, another defeat here and they can all but wave goodbye to any chance of a top-two finish.

By contrast, Northern Ireland have only faced the two sides way down in the pecking order of Group C, Belarus and Estonia, who are ranked at 81st and 96th respectively according to FIFA.

That slightly tarnishes their record so far in qualification, and though they’ve won their only trip so far in Estonia, they’d lost four of their previous seven road games prior to that and failed to score in any of them.

38-year-old former Arsenal midfielder Aleksandr Hleb set up Belarus’ goal at Windsor Park, but he hasn’t made the squad this time around and Belarus have suffered for creativity in his absence.

Indeed, they’ve drawn a blank in five of the last seven matches he’s missed, with the exceptions against San Marino and Luxembourg, and so we can see a low-scoring encounter unravelling.

One side or the other has failed to score in nine of their last 10 outings with or without Hleb, while given Northern Ireland’s woeful goalscoring form on the road too, that looks the way to go. 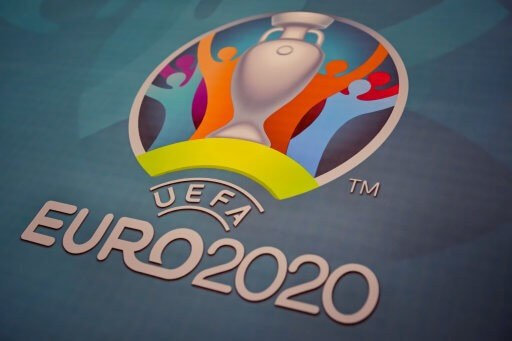 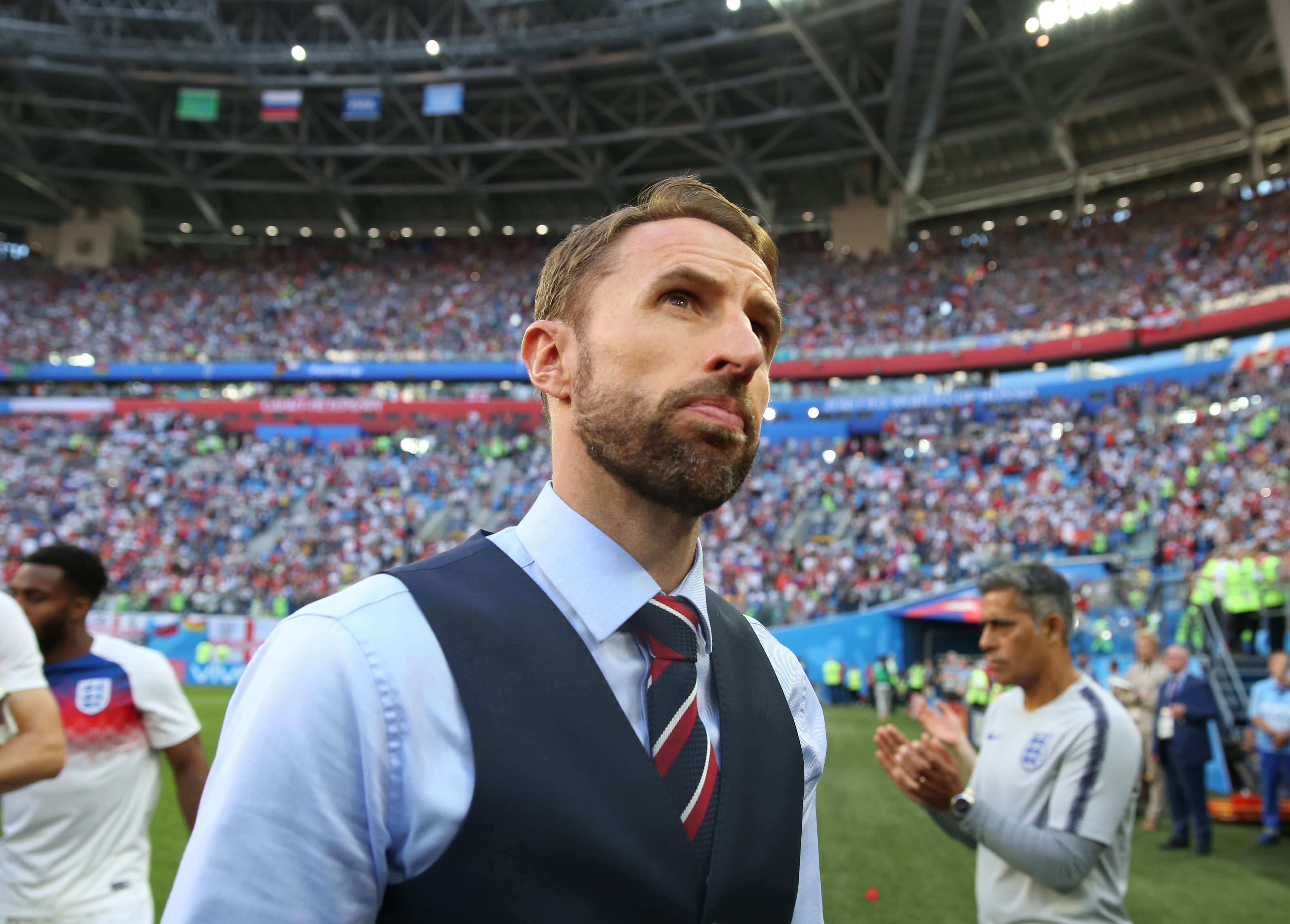 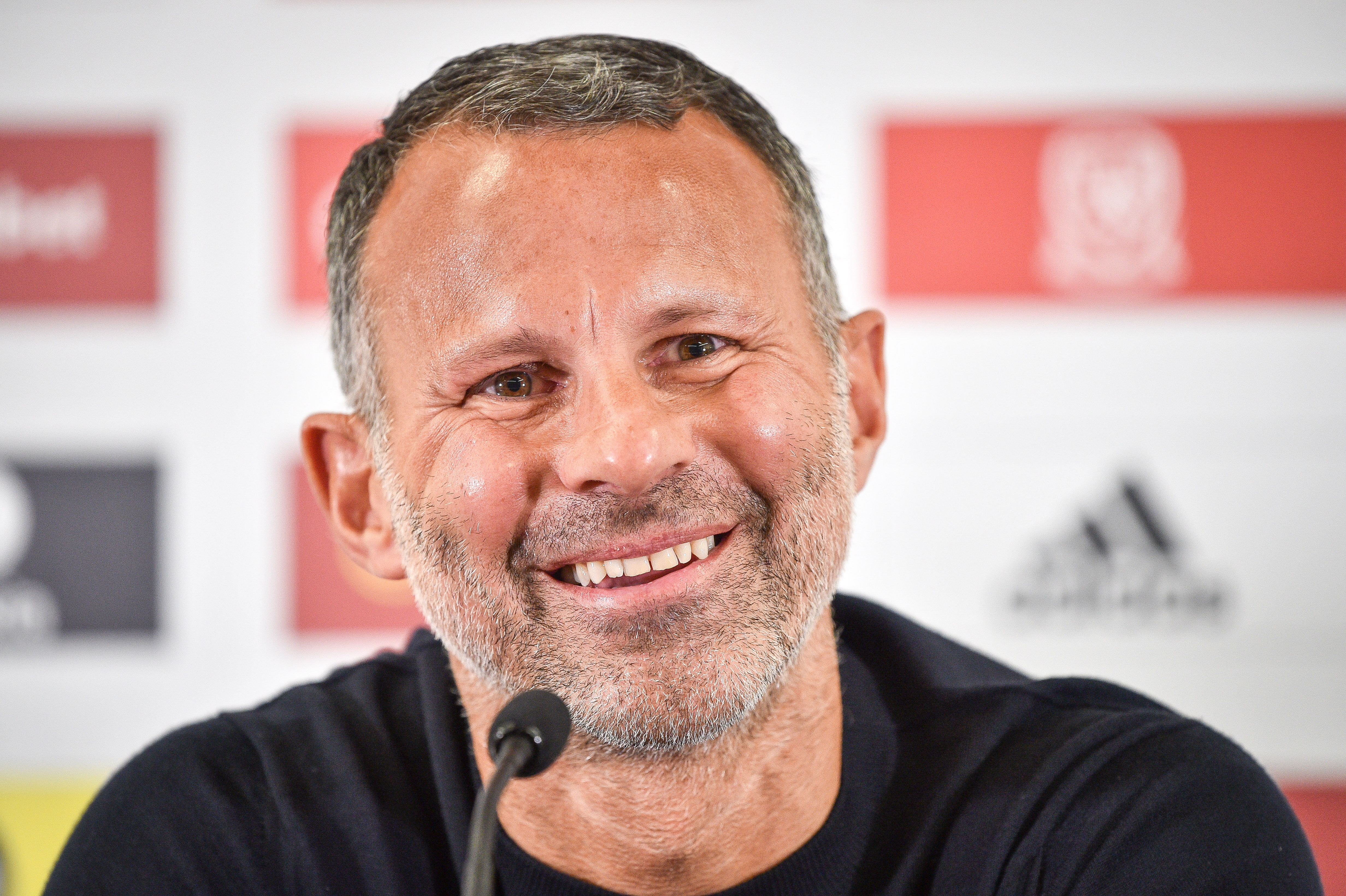 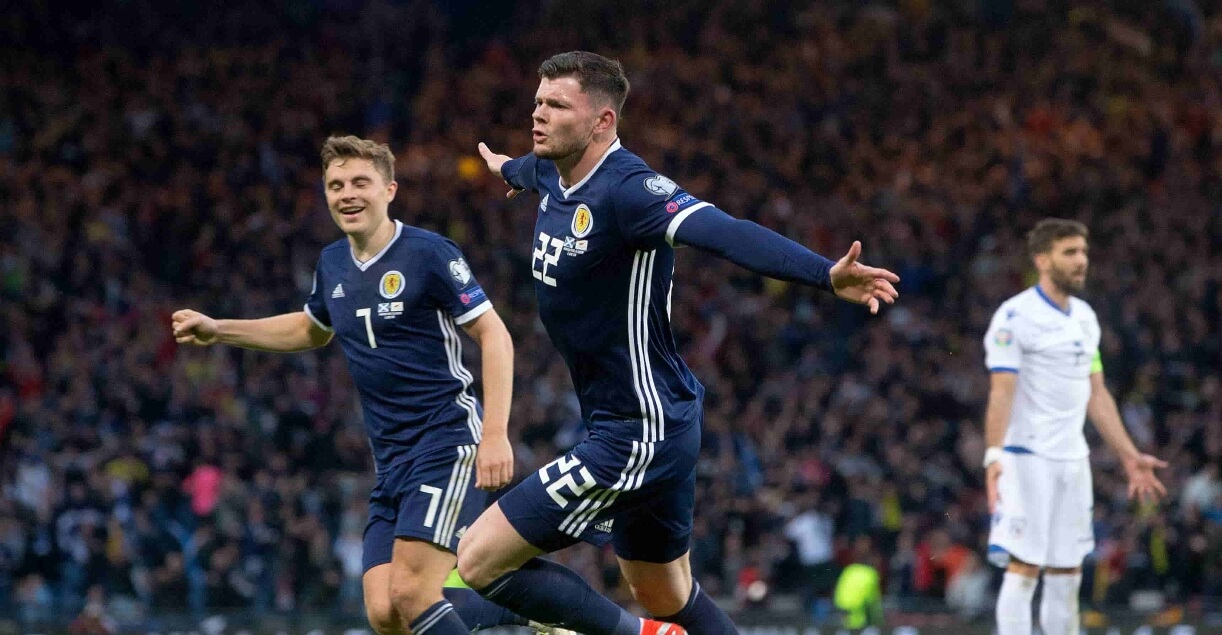