Behind Closed Doors: The greatest games you never saw

With games still being played without anyone in the stands, we spoke to some of the fans who, for one reason or another, weren't there for their team's greatest moments.

With restrictions on mass gatherings still being strictly enforced due to COVID-19, it looks like we’re going to have to get used to seeing football played in empty stadiums for the foreseeable future.

This means that big derby games, huge cup clashes, relegation and promotion battles, not to mention title deciders, could all be played with nobody able to say: “I was there.”

So with this in mind, we asked some of our Fan Partners to tell us about the big games that they missed in the years they’ve been following their team and why they weren’t able to witness that little bit of history. 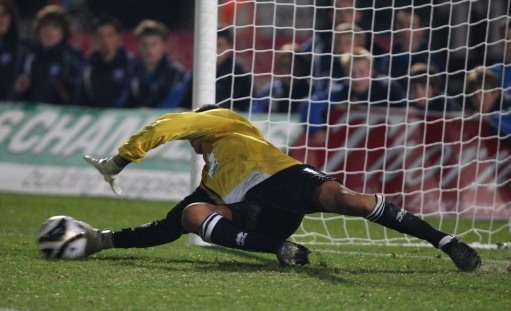 In September of 2008 Manchester City were knocked out of the Carling Cup after being beaten on penalties by Brighton in an unforgettable night at the Withdean Stadium.

A deflected Gelson Fernandes strike put City in front before Glenn Murray fired in to send the game into extra-time and then penalties as Michael Ball missed in the shoot-out and Matthew Richards held his nerve to send League One Brighton through.

But one fan who was not there that night was Scott McCarthy from We Are Brighton who, for some reason, decided to give this one a miss.

“There are only a handful of big games which I’ve missed, but League One Brighton knocking the richest club in the world Manchester City out of the League Cup at Withdean in 2008 is a game I was gutted to miss.

“I was at university at the time and decided against coming back to Brighton in midweek for it – especially as I’d travelled home on the Saturday for our league game against Walsall – who we lost 1-0 to despite the fact they had two men sent off inside the first 30 minutes. Good decision, that.” 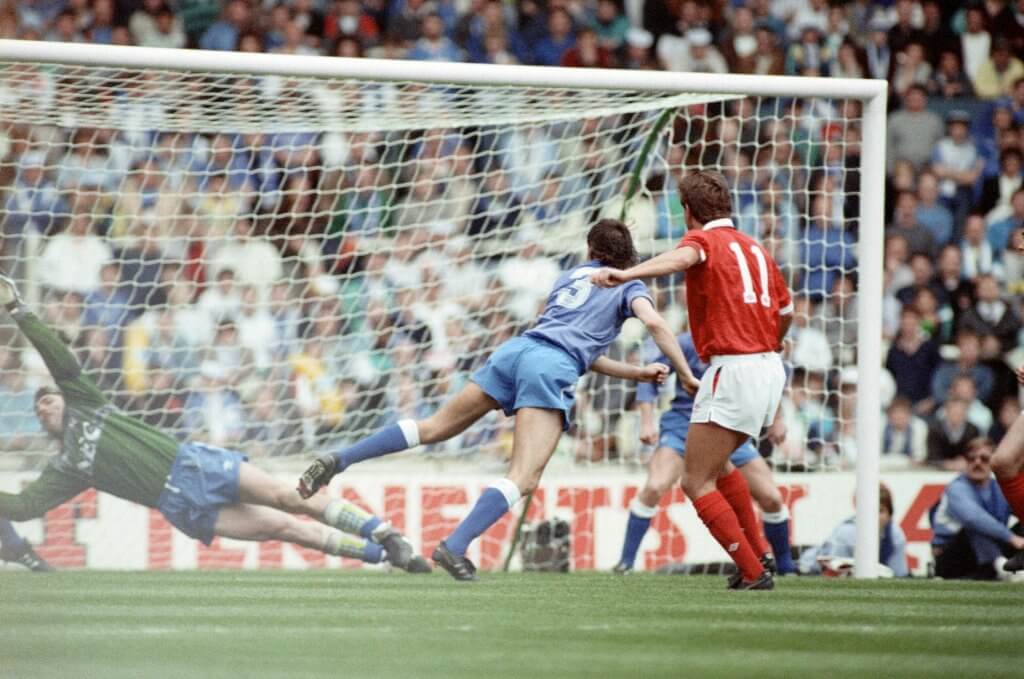 The late 1980s was something of a golden period for Brian Clough’s Nottingham Forest, not least when it came to Wembley cup finals.

His side beat Luton Town under the old Twin Towers to lift the Littlewoods Cup in 1989 before returning 12-months later to retain the trophy against Oldham Athletic.

But one such final appearance was a thrilling extra-time win over Everton in the Simod Cup final, a largely forgotten tournament created to fill the void left by English clubs being banned from Europe following the Heysel Stadium tragedy of 1985.

Though try telling that to Forest fans at the time who wouldn’t have missed this seven-goal thriller for the world – well, most of them.

“My biggest regret has to be Forest’s 4-3 win over Everton in the Simod Cup Final at Wembley in 1989,” explains Steve Corry from the Forever Forest podcast.

“I had a free ticket by virtue of being in the youth set-up at the time but missed out due to a family commitment which I’m not afraid to admit absolutely broke me at the time!”

Alan obviously wasn’t the only one that decided to swerve this one though, with the attendance that day being a measly 46,606. 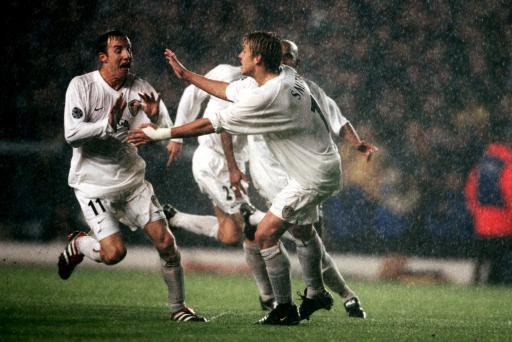 David O’Leary’s Leeds United side bounced back from the humiliation of a 4-0 defeat against Barcelona in their first Group game to restore their pride and reputation on a night of drama against AC Milan in September 2000.

A catastrophic error from AC Milan’s Brazilian goalkeeper Dida handed them a priceless victory at waterlogged Elland Road in a night that most of those who were there will never forget when he fumbled a hopeful 30-yard drive from Lee Bowyer with just minutes remaining.

Leeds left a joyous Elland Road to thunderous applause – in sharp contrast to the jeers that greeted their defeat against Ipswich Town only three days ago – but there was one fan who had to enjoy the spectacle on television rather than being there in person.

“I was lucky enough to be at the Real Madrid game at Elland Road,” explains Thomas Bradley from I’d Radebe Leeds.

“I didn’t get the chance to be there when Lee Bowyer sent Elland Road into euphoria with a last-minute winner against a side that truly were giants of Serie A at the time. Thankfully televised games were easily accessible then.” 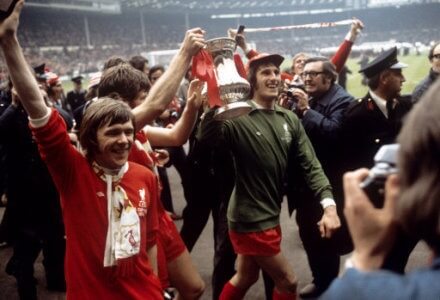 Liverpool hadn’t won the FA Cup since they lifted the old trophy for the very first time in their history against Leeds nine-years before and faced what looked like a tough test against a Newcastle side which contained Malcolm MacDonald, Bobby Moncur, Ian McFaul and David Craig.

But as it turns out, Bill Shankly’s men would make light work of a side who were making their 11th final appearance at Wembley that day, eventually running out 3-0 winners thanks to a brace from Kevin Keegan and a Steve Heighway strike.

The Reds would go on to dominate, not just in England, but across the continent for the remainder of the decade while images of Emlyn Hughes walking up the thirty-nine steps to collect the Cup and the triumphant Bill Shankly heading to the Wembley tunnel with a red flag held above his head will never ever be forgotten by those who were there.

But one Liverpool supporter was not present that day, instead deciding to scout a man who would go on to become an Anfield icon when he signed from Celtic just three years later.

“We had tickets to watch the Scottish Cup Final between Celtic and Dundee which was played the same day,” says John Pearman from Red All Over The Land.

“So I went to Hampden Park instead and got my first glimpse of Kenny Dalglish.  Getting a ticket for the English final would have been like winning the pools at the time.”