Some three weeks after it was originally scheduled, the Australian Open gets underway on February 8 and we've taken a look at those in contention for the first Grand Slam of the season.

The 2021 tennis season is about to kick off and to say that the Australian is much awaited would be the understatement of the century.

In a normal season, the first grand slam of the year would have been done and dusted, but due to the coronavirus and heavy restrictions introduced by the Australian government, the tournament has been pushed back three weeks with the new dates set at between February 8 – 24.

As expected, last season was one of the strangest seasons ever with so many tournaments being cancelled, and once play resumed it was not quite the same with limited amounts of spectators being able to attend.

This is another reason why this year’s Aussie Open has an extra sense of anticipation with up to 30,000 spectators set to be allowed each day which surely be the closest thing to normality that the tennis world has seen since the pandemic started.

There were a lot of sacrifices and challenges that needed overcoming in order to make this highly anticipated tournament a possibility, first of which was the qualifying draw.

For the first time in Grand Slam history, the qualifying matches took place in a different country (Doha) due to quarantine restrictions causing more controversy some players being unhappy with the strict quarantine rules that they had to adhere to. 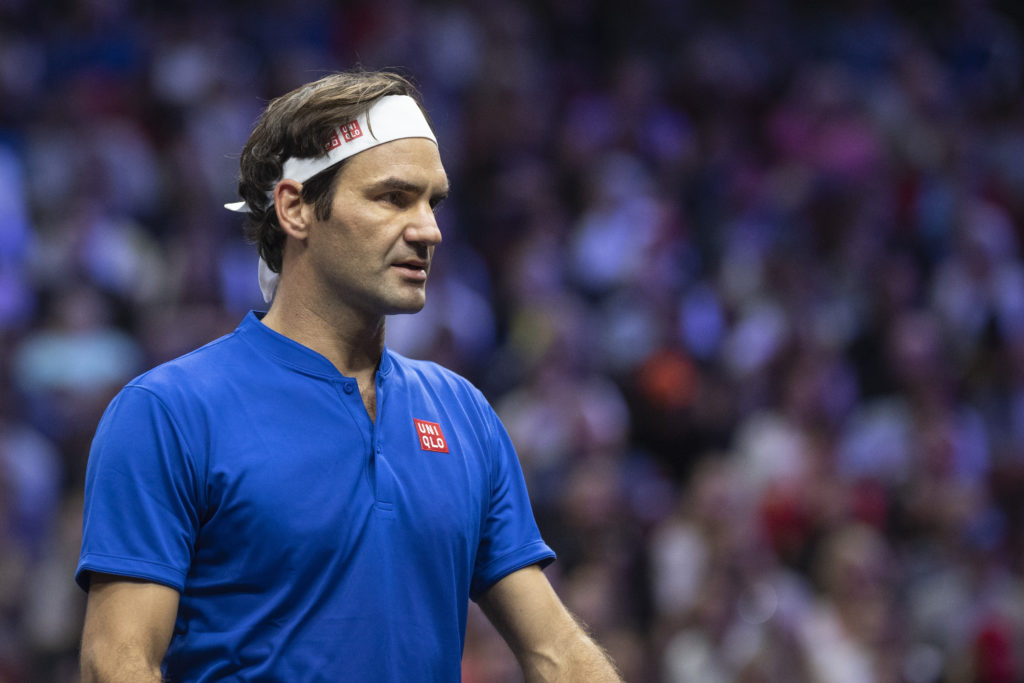 Last season was plagued with big names not participating in big tournaments and unfortunately, there are some notable ones here as well.

First and most importantly for many tennis fans would be Roger Federer who last competed 13 months ago in the same tournament and has been recovering from a knee injury and subsequent surgeries on it ever since.

However, the maestro has been on the training courts and the main reason for his withdrawal was that he did not want to spend 5 weeks apart from his family due to quarantine restrictions.

The other big name missing in the men’s draw is Andy Murray, who tested positive for Covid-19 just days before departing to Australia.

On the women’s side Kiki Bertens is recovering from an injury whilst Madison keys and Amanda Anisimova both tested positive for covid before leaving for Australia. 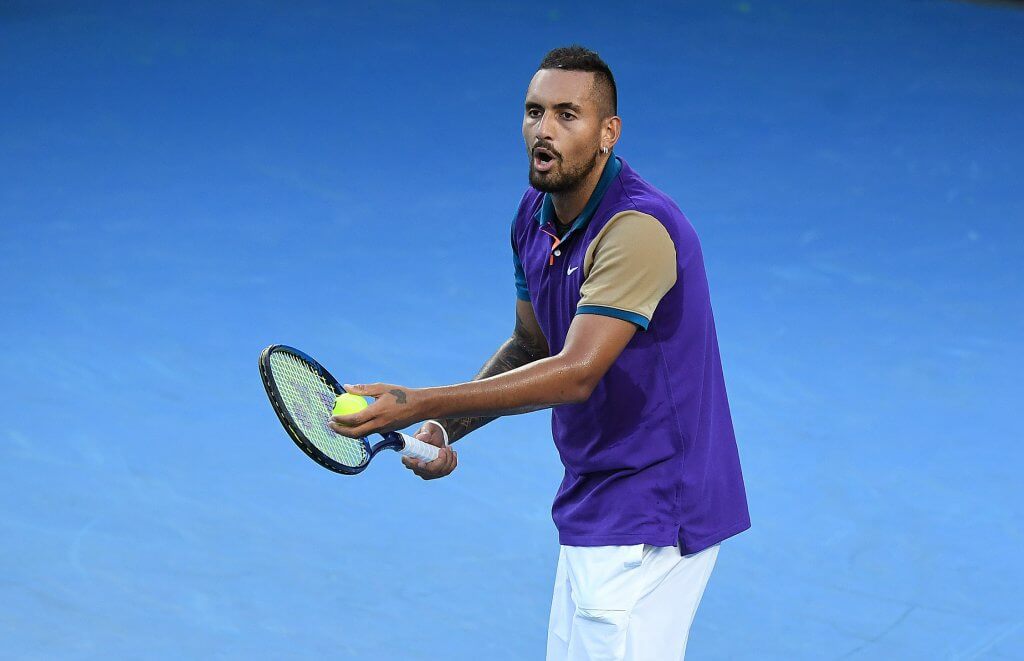 Australian eyes will be on the fiery and controversial figure of Nick Kyrgios who, despite not being the highest-ranked Aussie, is undoubtedly the most talented with the star missing from the court from months as well as he opted not to travel during the pandemic.

Alex de Minaur is Australia’s highest-ranked player at #23 on the men’s side and he is an up and comer full of potential at the young age of 21 while John Millman will also be heavily backed by home support in the hopes of causing one or two upsets as he has famously done throughout his career.

On the women’s side, all eyes will be focused on one lady, world number 1 Ashleigh Barty, who will be looking to dust off the cobwebs as she as well has not competed at all during the pandemic.

Men to watch out for 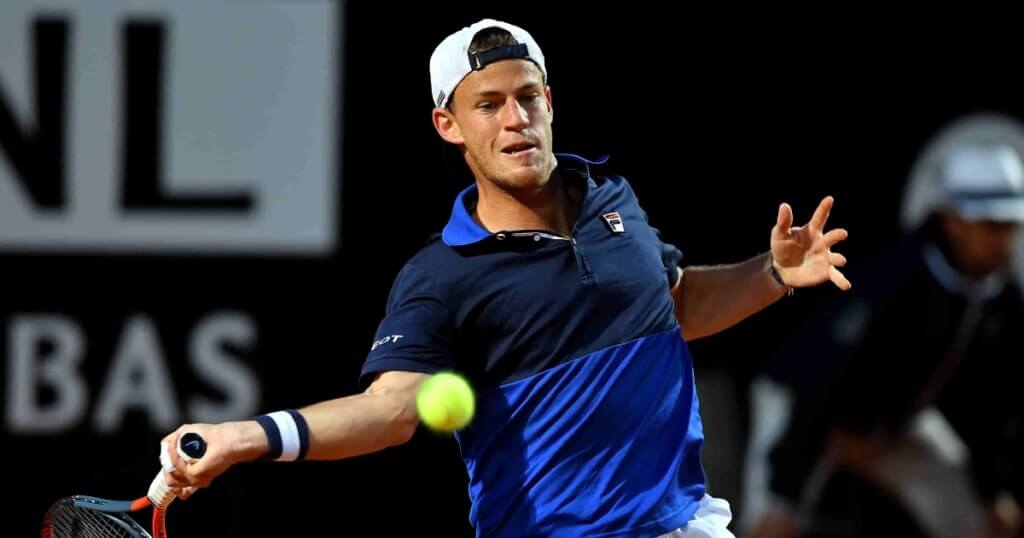 World number one Novak Djokovic will be the guy to beat this year as it has been for most of the last years as the Serbian superstar feels quite at home at Australia raking up 8 singles titles which is a record.

Nole is looking to put all his recent controversies surrounding player quarantines, alongside some other issues that arose last year, behind him and letting his tennis do all the talking.

Djokovic’s main rival is expected to be Rafa Nadal, who himself will be looking to make up for last years quarter-final exit to Dominic Thiem.

The world number 2 has only won the Aussie Open once in 2009 and would definitely like to win one more before he hangs up his boots. The Spaniard, however, has withdrawn from the Atp Cup which is a warm-up event due to a back injury and close attention will be focused around his fitness. 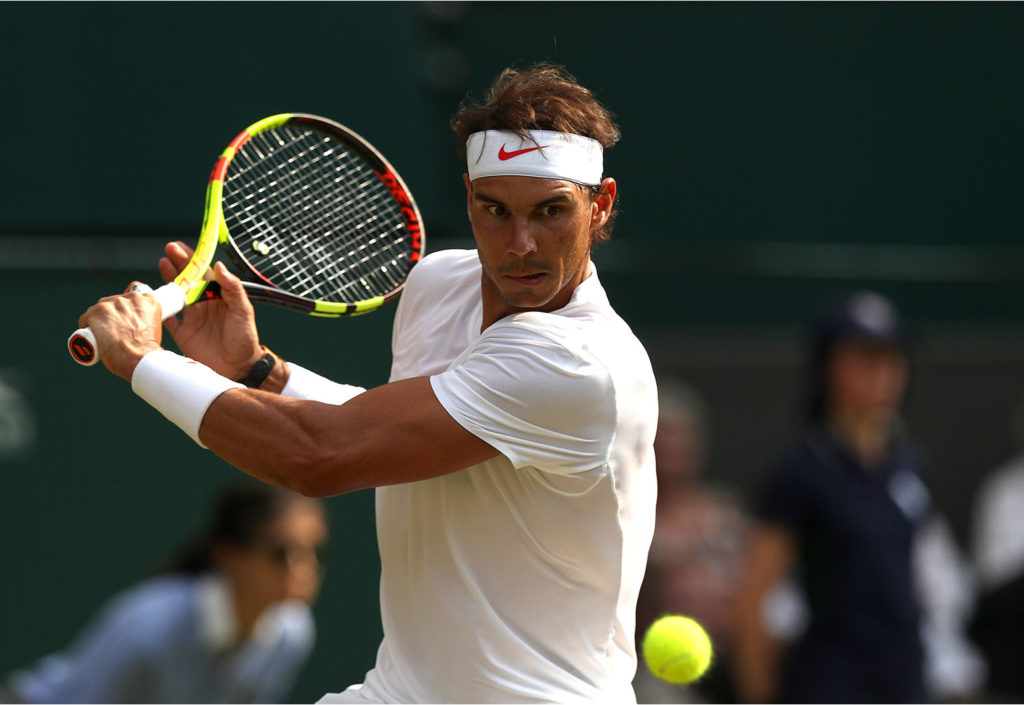 Dominic Thiem has been making constant strides year after year and has proven to be a force on the tour. Last years maiden Grand Slam at the US open continues to prove how much of a threat he is expected to once again make the final as he did last year where he lost to Djokovic in 5 sets.

At the heels of the top 3 there are Alexander Zverev, Stefanos Tsitsipas and Danill Medvedev, all of whom are on the brink of realising their full potential having played some amazing tennis at times, but have lacked some consistency – or maybe they could just be waiting for a big tournament like this to finally realise their potential.

One possible outsider worth mentioning is Milos Raonic, who has been working on his fitness and finally looks to be in good shape and showed some encouraging signs at the end of last season who has all the weapons to cause some big upsets.

Women to watch out for 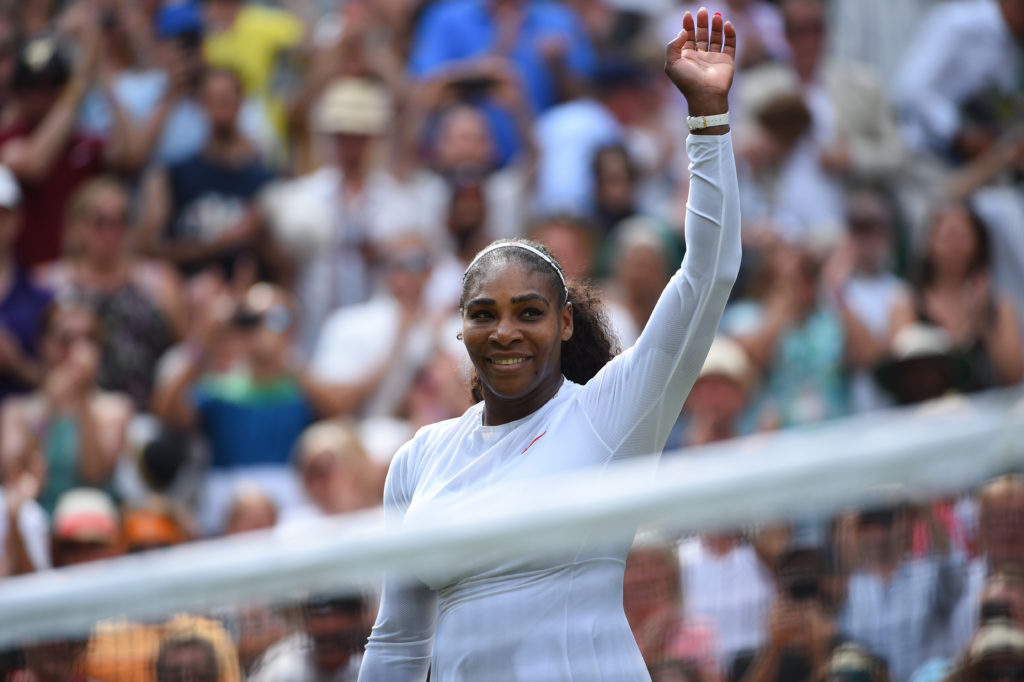 On the women’s side all eyes will be on home town favourite Ashleigh Barty, who lost to Sofia Kenin in last year’s semi-finals and has won only one Grand Slam so far – so adding her second here would be a fairy tale ending.

Defending champion Kenin will be right up there with the favourites to win the opening slam of the year and is a form player who not only won last year’s Aussie open but also made to the French Open final.

World number 2 Simona Halep is the perfect image of consistency and this year marked her 6th consecutive year in the top 10 – winning three tournaments last year which suggests that she might come here in form. 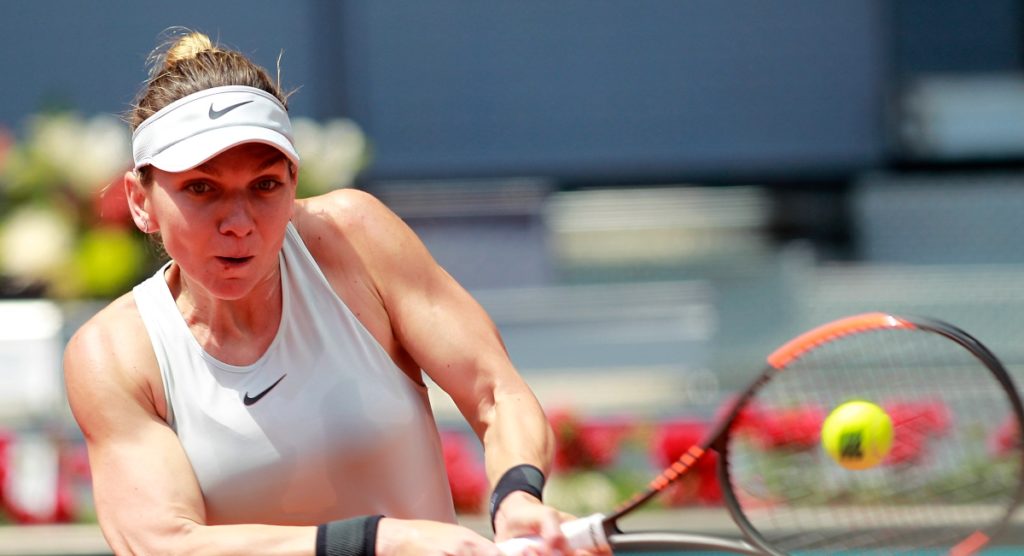 Naomi Osaka is probably one of the brightest stars on the WTA tour at the moment, proving she can go all the way in this Grand Slam as she did in 2019 and will be looking to avenge her shocking 3rd round exit last year and adding to her 3 Grand Slams.

Last but not least is 23 time Grand Slam Champion Serena Williams who has last won a Grand Slam in 2017 but can never be written off, not even as the age of 39 as she feels that she still has one more Grand Slam in her.

Williams recently admitted that had the tournament not been pushed back three weeks she might not have made it as she has just recently recovered from an Achilles injury. 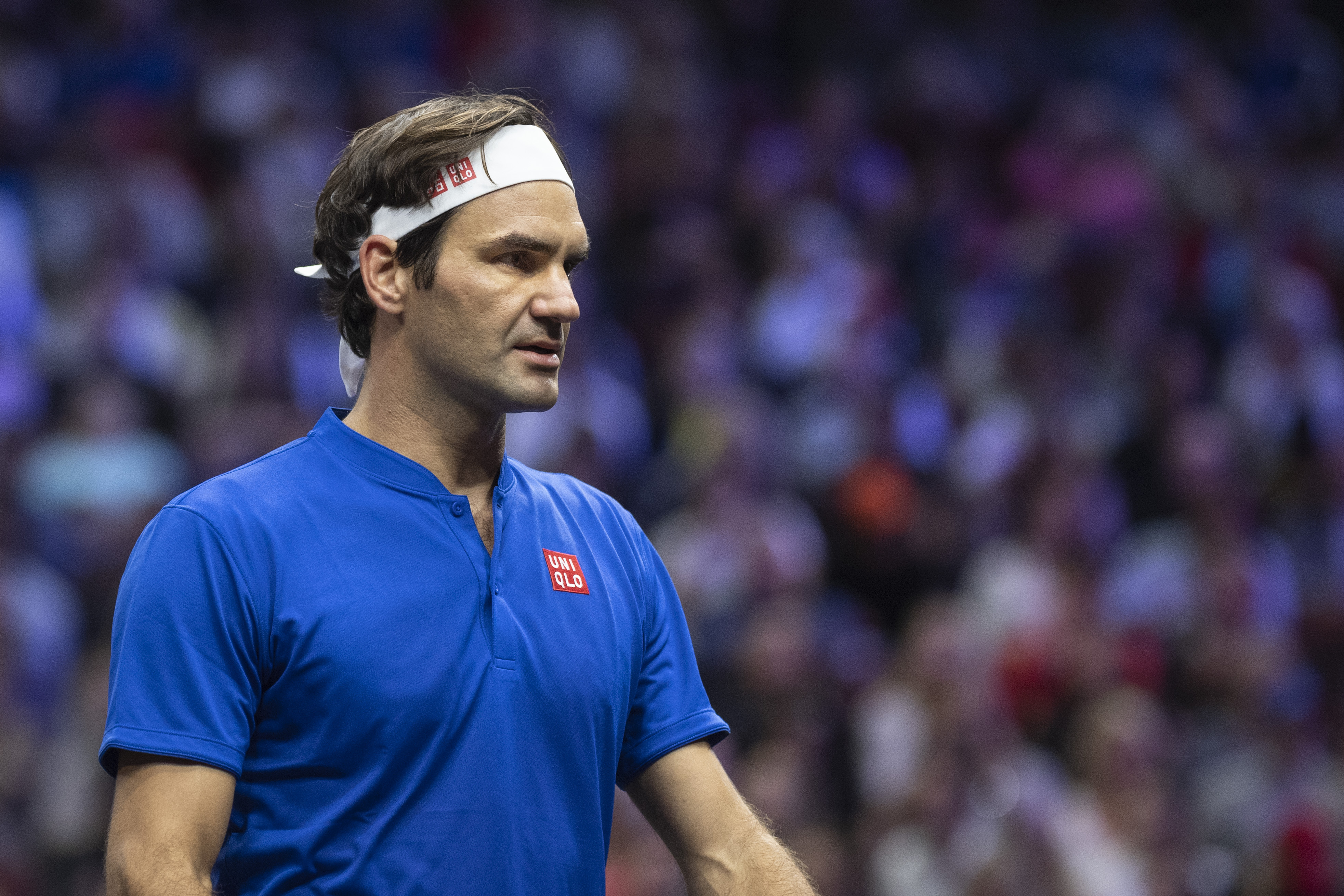 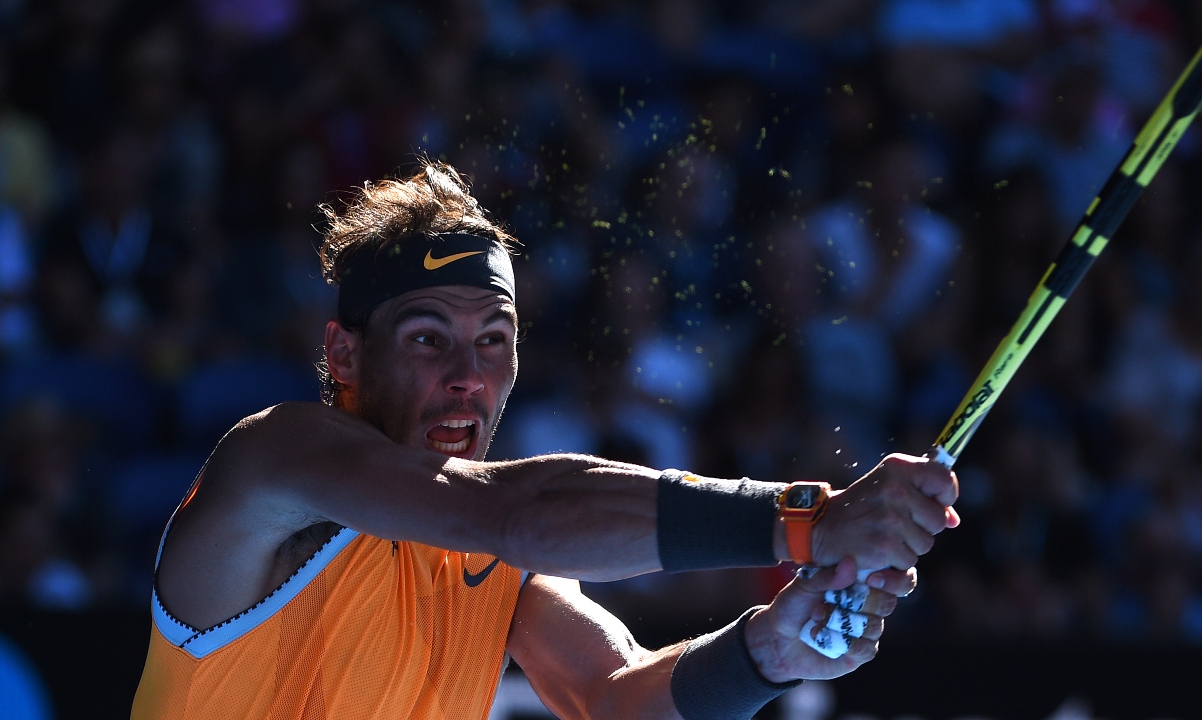 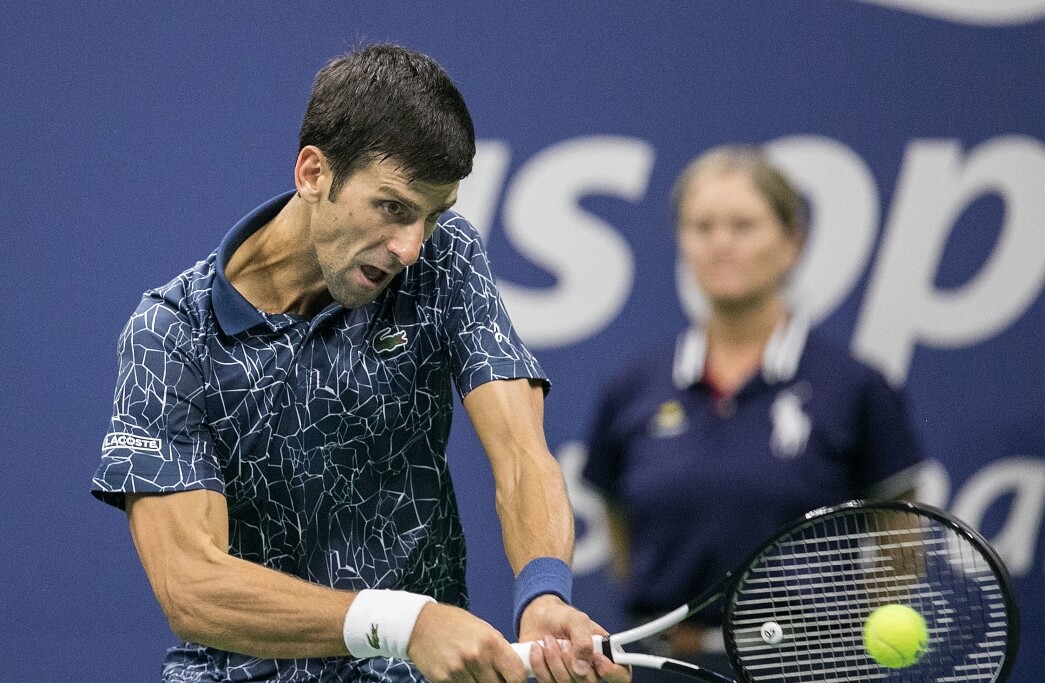