With Villa desperate for a win, Dan Morgan is still feeling rather optimistic about things considering they are still sitting in the relegation zone and battling for Premier League survival.

Another game has passed, which means I’m back again to preview Aston Villa’s clash against Manchester United at Villa Park on Wednesday night – a huge challenge as Dean Smith’s men look to avoid the drop.

After losing to Liverpool 2-0, the fight for survival is becoming progressively more difficult as the games pass. Villa are running out of time, with five games left to beat the drop – can Dean Smith conjure up a great escape?

Villa, for the most part, put up a good fight against the champions at Anfield, but didn’t take their chances as they came their way. It was surprising to see how many opportunities Villa had on the counter-attack, which makes it that much more infuriating that we couldn’t capitalise when it mattered most.

Manchester United have enjoyed a glorious return to action and are unbeaten in their five games since Project Restart began.

The Man in the Middle 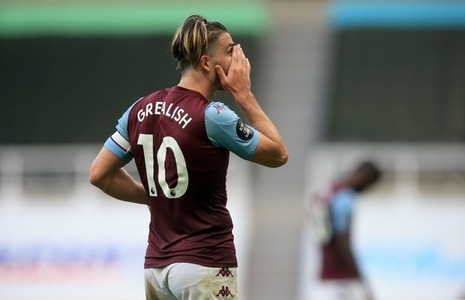 Jack Grealish was at the heart of everything positive for Villa at Anfield, it’s no surprise that he featured in the ‘10’ position.

It goes without saying that Smith must continue to deploy the 4-2-3-1 we saw against Liverpool if he wants to get the best out of Grealish. 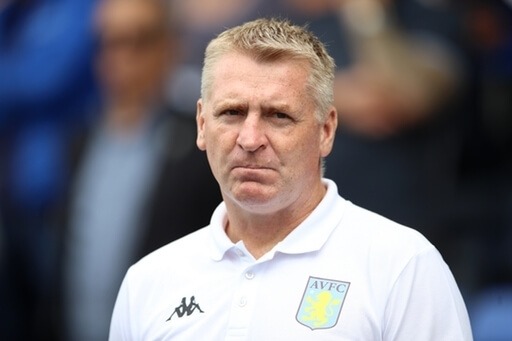 The age-old question, who do you let lead the line for Villa?

Whilst I’m undeniably an admirer of Keinan Davis and his ability to hold up the ball, and his strength, which more often than not, takes Premier League defenders by surprise – given how Villa are aiming to soak up pressure from the opposition and hit teams on the counterattack, it would lend itself to Samatta starting ahead of Keinan.

A pacey striker who can play on the shoulder of a defender like Harry Maguire is bound to have one or two goal-scoring opportunities. Starting Davis against Maguire would give the defender a much easier evening at Villa Park. 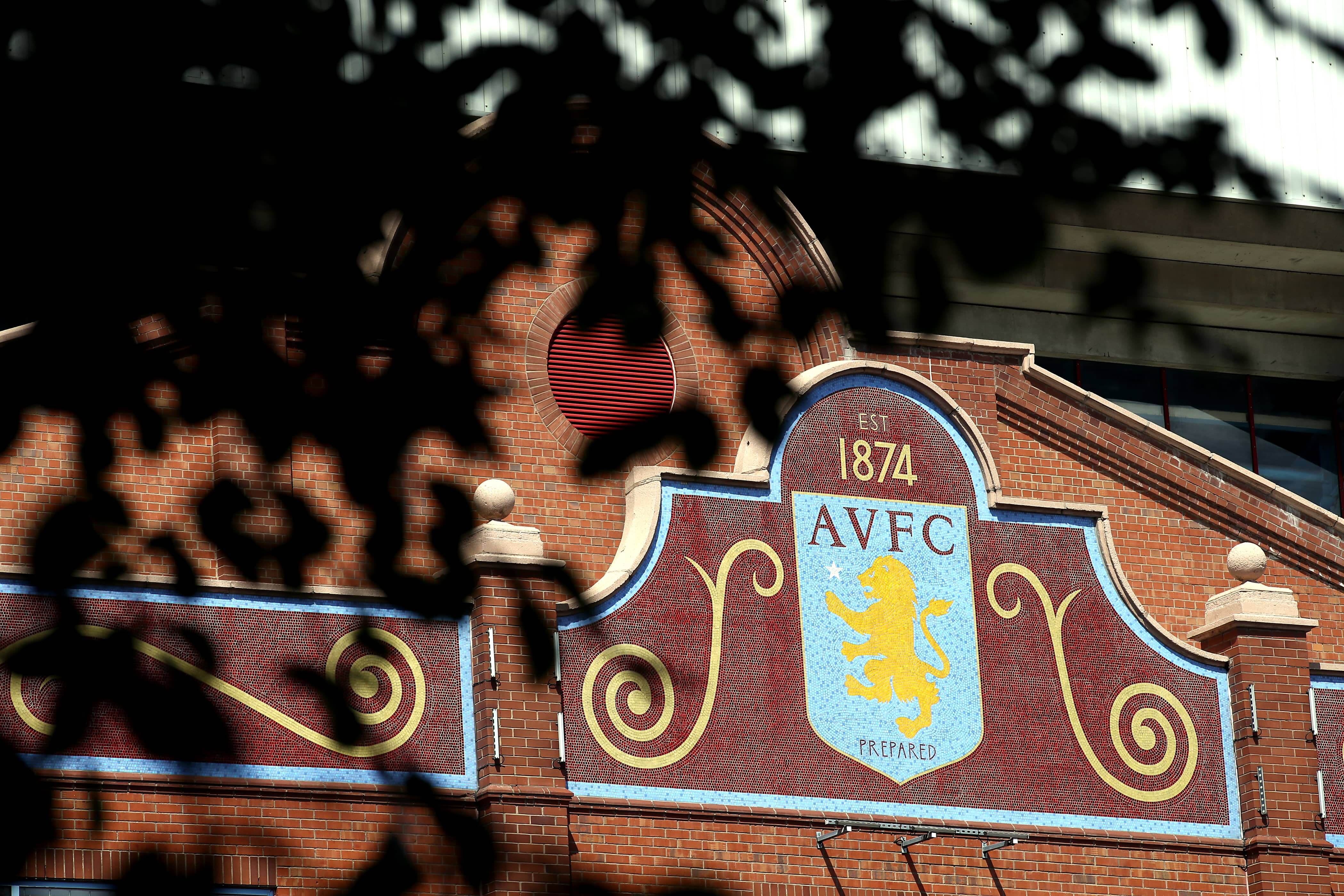 Villa have relied too much upon other teams around us losing games, after Watford took a big step to survival and beat Norwich 2-1, it’s vital that Villa start winning games from somewhere. If Villa are to stay up, we have to pick up surprising results in encounters such as these.

There were encouraging signs against Anfield, Smith will be the first person to say he thought Villa were the better team for 70 minutes, unfortunately for Villa they don’t hand out points for playing well for 70 minutes. 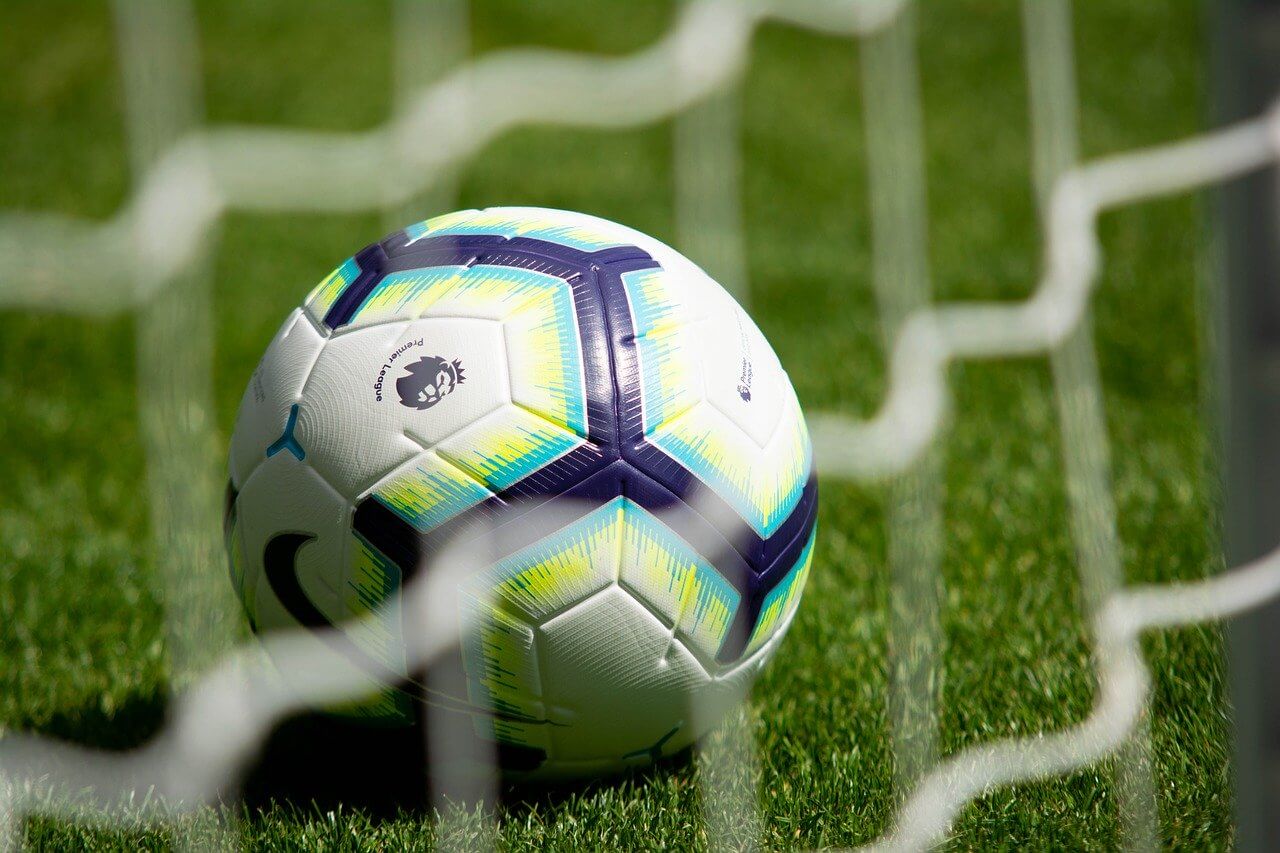 Villa are due three points and I’m still feeling rather optimistic about things considering we’re still sat in the relegation zone.

Given the nature of Villa’s situation, something will have to give eventually – so I’m predicting a 2-1 win for Villa, with goals from Grealish and El Ghazi for Villa, and Mason Greenwood for United.