Aston Villa v Arsenal: Win or bust for Smith’s side

It’s time Villa take things into their own hands to ensure that Premier League football returns to B6 for at least another season, says a realistic Dan Morgan.

Amazingly, as each fixture passes, Aston Villa are handed yet another lifeline in their battle to avoid relegation.

Time is running out for Villa, it’s do or die – there is absolutely no room from Villa now.

Survival is theirs, two wins are what is required…

After our 1-1 draw away to Everton on Thursday, it would be too easy to say that El Ghazi’s gilt-edged chance at the back post (which the Dutchman blasted over the bar) has potentially cost us the full three points, when in actual fact the miss represents the bigger picture of our season – A massively missed opportunity.

There have been too many opportunities to count where Villa have failed to capitalise on a lead and fail to put a game to bed.

Instantly both meetings with Tottenham come to mind… There have been far too many points needlessly thrown away from Villa this season, both Dean Smith and the players must take responsibility over that.

It’s a shame that Theo Walcott’s back-post header cancelled out Ezri Konsa’s goal, assisted by Conor Hourihane – the pair have been two of Villa’s stand out performers since the Premier League’s resumption.

Arsenal are fresh off an impressive 2-0 win against Manchester City, a result which cannot be underestimated – though, with our clash against Arsenal coming only three days after their semi-final, there’s a chance that Villa can catch them off guard.

Villa almost escaped the Emirates with a point last time the two sides met, in a game where you could argue we deserved all three points – Villa once again demonstrated their infuriating inability to hold onto a lead – against a side with 10 men might I add.

We’re in a do or die situation, if results go our way then four points will be enough, but we cannot rely on other teams anymore.

It’s time Villa take things into their own hands and win their final two games, to ensure that Premier League football returns to B6 for at least another season. 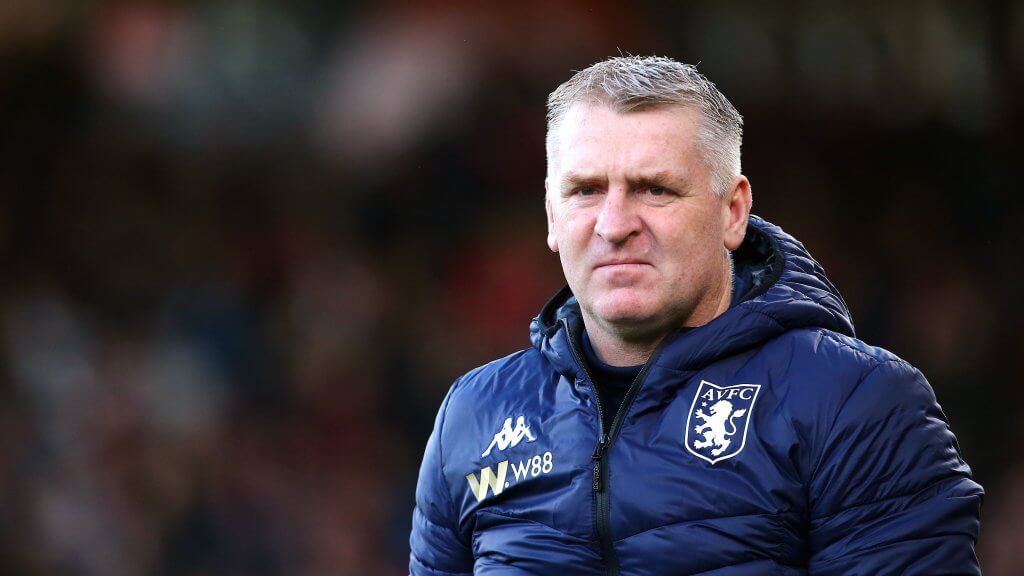 Despite leaving the North-West with a point, Villa worked incredibly hard against what was frankly such an anti-football side and have plenty of positives to take into this game.

John McGinn looked like he was getting back to his form pre-injury, Douglas Luiz oozed class which is becoming that of a regular occurrence and Ezri Konsa’s potential is once again shining through as he plays in his natural position.

The only change I would make personally is starting Keinan Davis ahead of Ally Samatta, for me, Keinan held the ball up much better when he came on and Villa looked more dynamic with Davis spearheading the forward line. 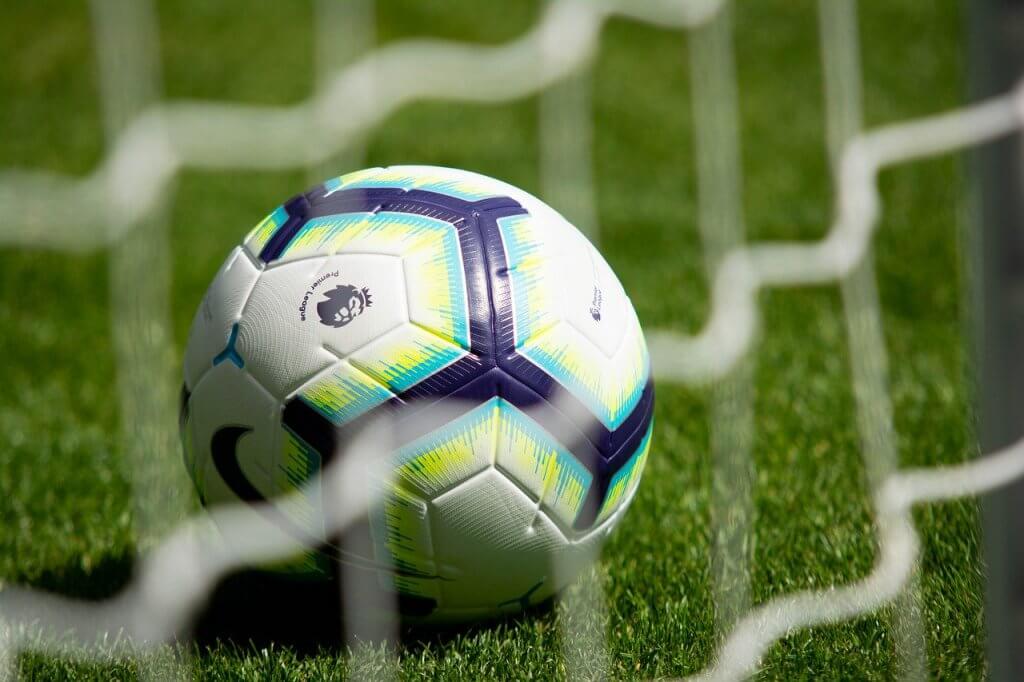 Arsenal are such a difficult side to predict, in the past week Arteta has masterminded wins against two of the best sides in Europe, but it would be unsurprising to see them drop the ball against a Villa side that’s fighting for their lives.

As I’ve said before, it’s an absolute must-win, but I’m not too sure it will end that way… I’m predicting a 1-1 draw, with goals from John McGinn and Pierre-Emerick Aubameyang.