Aston Villa: “This season has been a failure.”

“I hope we have consideration for the future of the club and don’t do Europe or bust.” - AVFC Faithful reflects on a disappointing season at Villa Park and looks ahead to what next season may hold.

A season that first looked like a fight against relegation, then raised hopes of a challenge for continental qualification, will likely finish with Aston Villa somewhere between the two.

Having finished 11th in the Premier League table last season, the Villa Park outfit are currently on course for 12th. That says a lot.

Villa fans had hoped this season would be one of progression after solidifying the club’s place back in the Premier League following promotion.

Instead, it appears Steven Gerrard, appointed in November as Dean Smith’s replacement, is bracing himself for a rebuild of his squad over the summer transfer window.

“This season has been a failure,” says AVFC Faithful reflecting on a campaign that has swung back and forth.

“From game one losing to Watford, nothing has really gone our way. I think a lot of players were massively overrated by the fans and coaching staff and they just haven’t been good enough this season.” 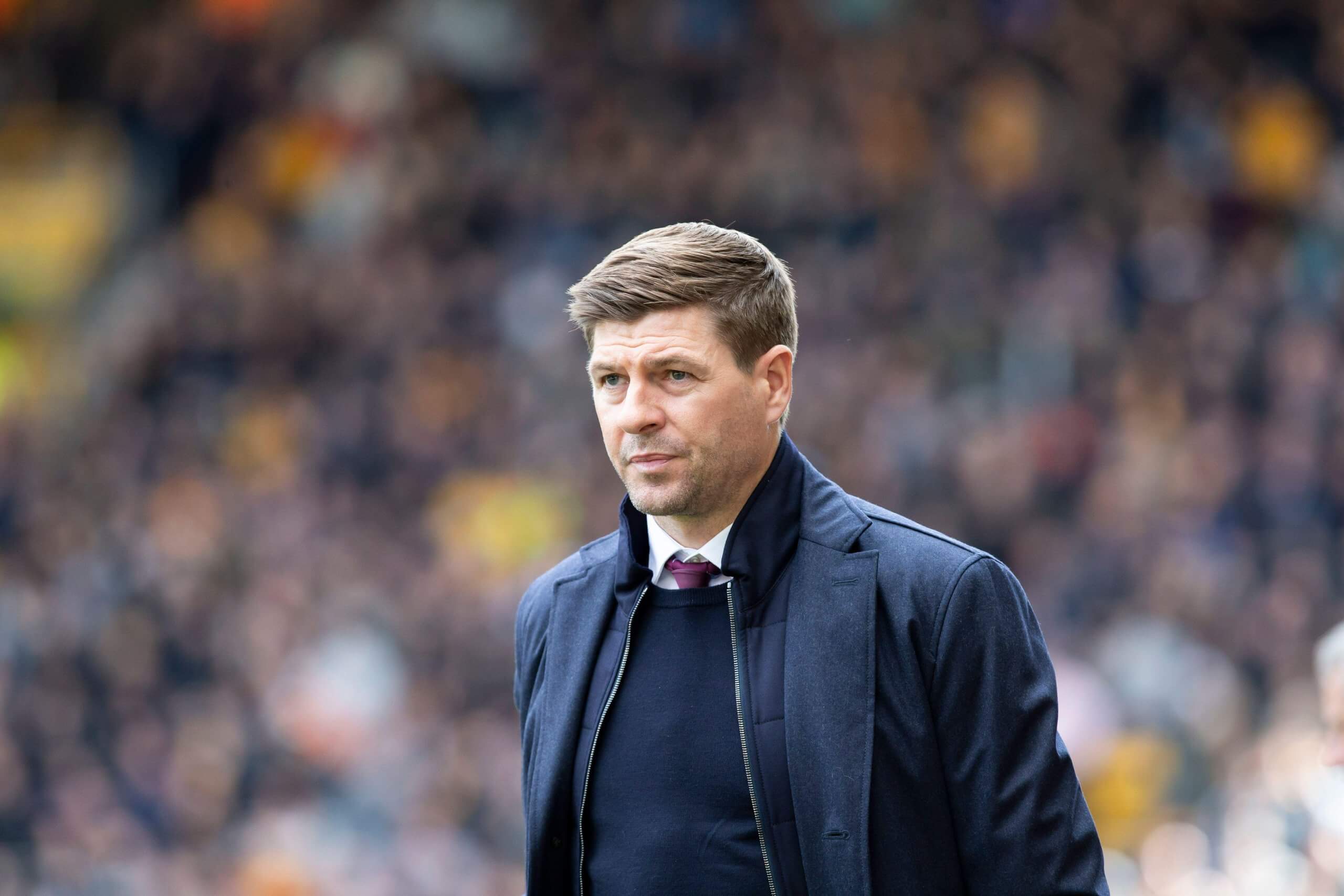 Under Gerrard, Villa have been a streaky team. Three straight wins in late February and early March have been followed by four straight defeats – including a disappointing 4-0 defeat at home to Tottenham Hotspur last weekend.

Consistency has been a problem for a team that has shown glimpses of their ability, but has struggled to maintain that over a prolonged period of team.

“The four losses have been concerning because we’ve not been unlucky. We haven’t deserved anything from most of our losses this season. Gerrard speaks about us being a 45-minute team. It’s up to him to make us a 90 minute team.

“There have been highs and lows – winning away at Palace and Leeds, but then losing at home to Watford and away to Brentford are examples of this.

“We’ve not been good enough against the top eight this season and Gerrard deserves the summer. He’s the man that’s going to lead us into next season so we’ve got to back him. He will get a huge budget for the summer and will be given what he wants.”

Gerrard has already spoken about the potential of changes this summer and has challenged his players to prove they deserve a place in his plans between now and the end of the season.

Aston Villa have already backed Gerrard with the addition of Philippe Coutinho on loan from Barcelona and the £27m acquisition of Everton’s Lucas Digne in an active January window, and more new signings are expected. 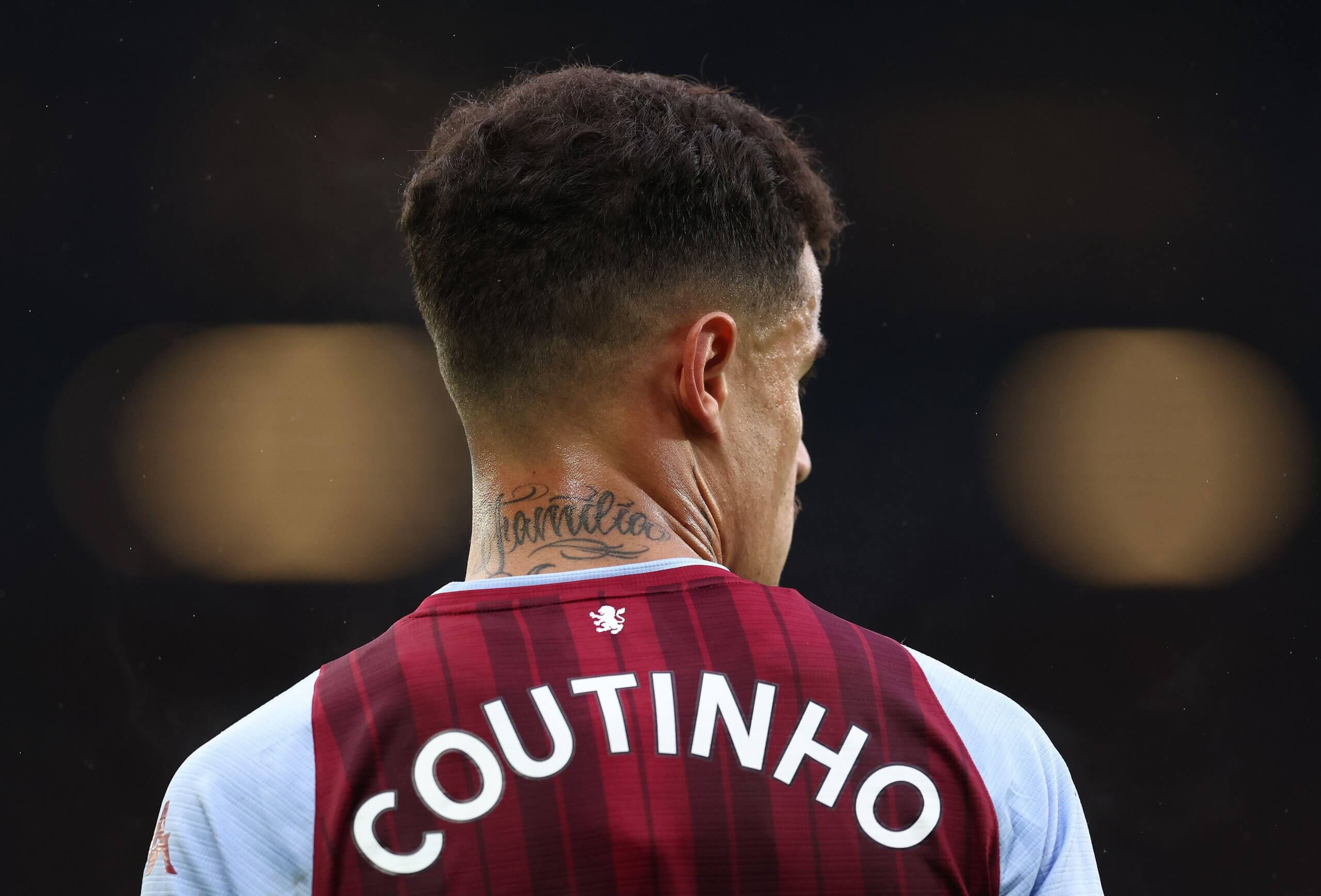 “Ahead of next season, we need a whole new spine,” notes AVFC Faithful, with the summer transfer window in mind.

“A centre back, a defensive midfielder and a striker, along with a sprinkling of quality in other positions.

“The board seem to want to fast track Europe essentially so the aim will be Europe. I do hope we have consideration for the future of the club and don’t do Europe or bust, but we’ll see.

“It’s difficult to have faith in the recruitment set-up after last summer, too.”

Aston Villa will finish their Premier League season with four matches out of their final seven at home with winnable fixtures against Norwich City, Crystal Palace and Burnley to come.

However, Gerrard’s side will also face title rivals Liverpool and Manchester City, with Villa at the Etihad Stadium on the final day.

Next season will allow Gerrard the chance to truly make his own mark on the squad at Villa Park. This summer should see the former midfielder continue to remould Aston Villa in his own image.

This season, Gerrard has had a number of excuses to fall back on. Those excuses will only last so long, though. He must show that those lessons have been learned.