ASCOM: Celtic fans hope to be singing in Rennes as they begin their Europa League campaign

The Hoops have enjoyed a fine start to the domestic season but face a tough test as they begin their Europa League campaign in France on Thursday.

Celtic travel to Brittany for our opening Europa League group game against Stade Rennais and it’s a pretty tough opening game, on paper at least.

Rennes is known for art and culture, and the club for its fabulous youth system while both supports are famed for celebrating their Celtic origins and the last time the clubs met, the Roazhon Celtic Kop Ultras unveiled a banner which proudly stated: “Celtic Nations against racism”.

So, there should be no problems for the thousands of Celtic fans that are travelling to France this week.

On the pitch, Rennes are French Cup winners and are sitting second in Ligue 1 and, much like the Hoops, go into this game with incredible form in Ligue 1 with 10 points from five games including a very credible victory over Paris Saint-Germain.

That said, they have failed to win their last two games while Celtic haven’t lost a game since our defeat to Cluj in the Champions League and have momentum domestically – though this is a different level.

Celtic appeared sharp for the first 20-30 minutes against Hamilton and Elyounoussi was at the forefront of most of the attacks, both he and Forrest will be pivotal in creating chances against what will be far tougher opponents. 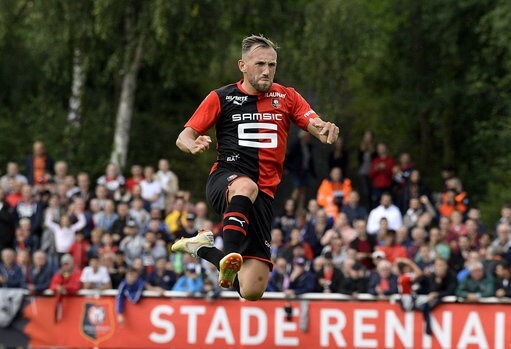 Of course, the Champions League is a fake competition where the branding acts like an Instagram filter removing the blemishes of its lopsidedness and boredom until the knockout stages, whereas we like to think The Europa League at this stage is more honest!

The clubs have unfiltered limitations and quirks that come with being shut out of the elite. It’s treated as an after-thought by UEFA and panders to the elite league sides as it progresses.

But, Celtic are playing a team from an elite league and a side that gave Arsenal the run around last season – not to mention a team that seems to have improved since then.

Given these facts, then we will probably see a more pragmatic Celtic and Neil Lennon may look to sacrifice one of our wide forwards for an extra body in the middle of the park in order to try and keep our shape, keep our concentration; and if we do that we will see what happens.

Economic factors get used as a measure of why we can’t compete in Europe, and with good reason. While Celtic have a budget that is larger than most at this level, the limitations of our domestic league hamper us.

Whilst we have the resource to overcome this, we seem incapable of doing it on a consistent basis. It will take our best performance of the season for us to get anything against Rennes and, at the moment, a score draw would be a great result. 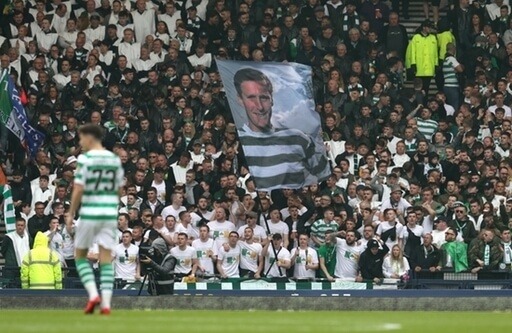