Arteta is inheriting a mess – but could build something special

Mikel Arteta will be announced as the new Arsenal manager shortly. What can we expect from a man who has been learning his trade from one of the best in Pep Guardiola?

Unless there is a miraculous change in circumstances, Arsenal are likely to hire Mikel Arteta as their new head coach in the next 48 hours.

The Gunners postponed their usual pre-match press conference on Thursday until Friday, with the expectation that Arteta will now be speaking to the press ahead of their game against Everton on Saturday.

It’s now a case of when, not if, the Manchester City assistant replaces Unai Emery at the Emirates Stadium.

Arteta reportedly said his goodbyes to City staff and players following their 3-1 win over Oxford United in the Carabao Cup quarter-final on Wednesday night, although the club claim Arsenal are yet to agree a compensation fee with them – to release Arteta from a role he has fulfilled since 2016.

The Spaniard spent five years at Arsenal following his move from Everton in 2011, making 110 appearances and scoring 14 goals in his time at the club.

EVERTON VS ARSENAL – ALL OUR ODDS

From then he has had possibly the best tutoring available to any aspiring coach – shadowing Pep Guardiola on their way to winning two Premier League titles, two Carabao Cups and the FA Cup.

It will be fascinating to see what kind of head coach Arteta proves to be, what style of play will he implement? What are his man management skills like?

The most important thing the 37-year old can ask for is time. He will need time to arrest the slide the club has taken on over the past six months, and then some more time after that to really get his points of view across.

Will he be a possession-based manager? Are we about to see a Barcelona-lite develop at the Emirates? Or will he take advantage of the immense amounts of pace in the squad and become a counter-attacking manager?

Arteta has given his farewell speech at City. Arsenal will present him as new head coach tomorrow.@David_Ornstein reports.https://t.co/FYqtnrWGcS

These are the questions we have no way of knowing how to answer at this moment in time and that only the coming months of seeing Arteta in charge of North London will begin to answer.

The only true answer have at this moment is that the former Everton and Rangers midfielder is inheriting one hell of a mess. The squad is unbalanced, defensively sporadic and lacking in real leaders.

Some will say this situation has been in place at Arsenal for years but only now is it really coming to a head. With the side 10th in the table and shockingly, only five points above the relegation zone.

The appointment of Arteta feels very much like a club willing to rip up everything that has gone on since the departure of Wenger and start again. 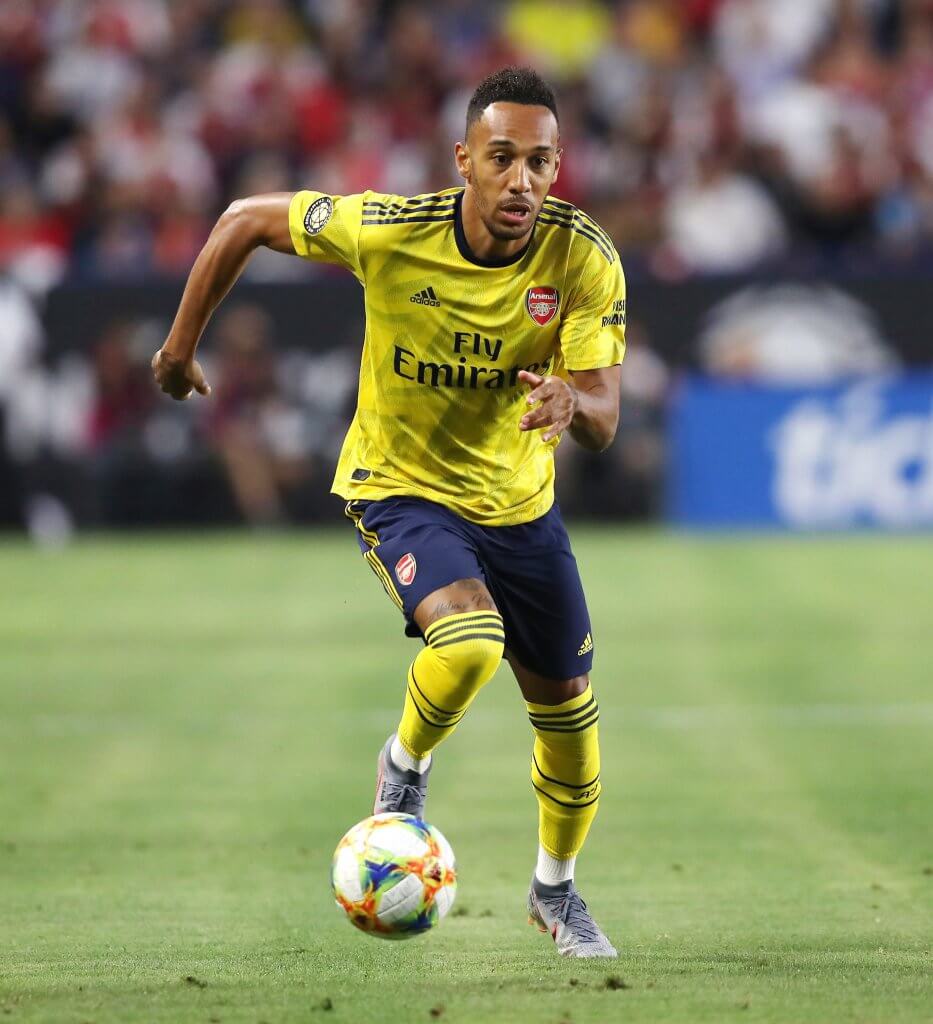 Allowing a man who was popular with the fans in his playing days to come into the club and start afresh, in his first managerial role.

It is a hell of a gamble by the Arsenal board, but the payoff could be wonderful.

Arteta is expected to have a bright future in the coaching world and this opportunity at Arsenal allows both to revitalise themselves and mould into whatever they want to become.

Pep Guardiola’s right-hand man is just going to need time and patience to pull it off.

Whether he will get that remains to be seen.