Arsenal come into their Europa League semi-final first leg clash with Valencia on a terrible run of three consecutive home defeats, although they should still have the better of the Spanish who themselves are on a run of two consecutive domestic defeats. The Gunners will need to draw confidence from manager Unai Emery’s past success in this tournament and the fact that the best of their performances have come at home this season. Form Labs return with their betting preview and tips for the game and if you are after some value then head over to our FanBoosts section and check out the enhanced odds available.

The Gunners haven’t prepared for this clash in the most convincing of fashions after losing three on the trot to Palace, Wolves and Leicester, conceding three times in each of these games, with the first of those meetings coming at the Emirates where they’re usually so strong.

That’s seen them blow the chance to wrest control over their own destiny in the race for fourth place and it’s looking increasingly like this tournament offers their best route back into the Champions League next term.

They do have Europa League specialist Unai Emery at the helm, and he led them to an impressive 3-0 aggregate victory over a dangerous Napoli outfit in the previous round.

Valencia had, until recently, lost just once in 22 matches, gaining progress in this tournament as well as the Copa del Rey where they’ll face Barcelona in the final.

That run also left them in contention for fourth place domestically and while they could potentially still make it, defeats in their last two outings to Atletico Madrid and Eibar has rather put a dampener on things.

Key Players Out For Both Teams

It should come as little shock that Arsenal have missed the injured Aaron Ramsey in each of their last three matches, but he won’t be available here either and that’s a monumental blow.

The Welsh midfielder was also absent when they lost at BATE Borisov in the group stages, as well as Europa League losses to Koln and Ostersunds last season, while potential replacement Mesut Ozil is also a doubt.

Valencia have their own absentees however. Ex-Arsenal midfield enforcer Francis Coquelin is suspended for the first leg, but more importantly, Marcelino is without injured duo Geoffrey Kondogbia and Denis Cheryshev, both of whom were missing in their two recent defeats.

With three absentees across their midfield, Valencia may struggle at the Emirates as despite their troubles, Arsenal have won eight of their past nine here, registering six clean sheets.

Emery has a phenomenal home record in this tournament as well, going W22-D3-L3 since 2011/12, including 16 victories from 19 knockout matches over this period.

Further, since the Europa League was reworked into its’ current format in 2009/10, home teams have invariably had the better of things in the first legs of semi-finals as they’ve gone W12-D4-L2.

The two exceptions saw English sides triumph as Chelsea beat Basel in 2012/13 and Man Utd downed Celta Vigo in 2016/17, and like in the last round, we’d back Arsenal to overcome their domestic difficulties in Europe.

Although we think the Gunners are primed for a home success, we don’t expect them to run away with it.

Valencia are a tough side to break down and indeed, seven of their last nine defeats have come by just the solitary strike, including four 1-0 losses.

In fact, of their four away defeats in European competition since 2015/16, they went down 1-0 at KAA Gent, Athletic Bilbao and Juventus, while going down 2-0 at Zenit.

With that in mind, and with Arsenal keeping clean sheets in each of their past five home games in Europe, we’ll back the hosts to earn a narrow win in what should prove a cagey affair. 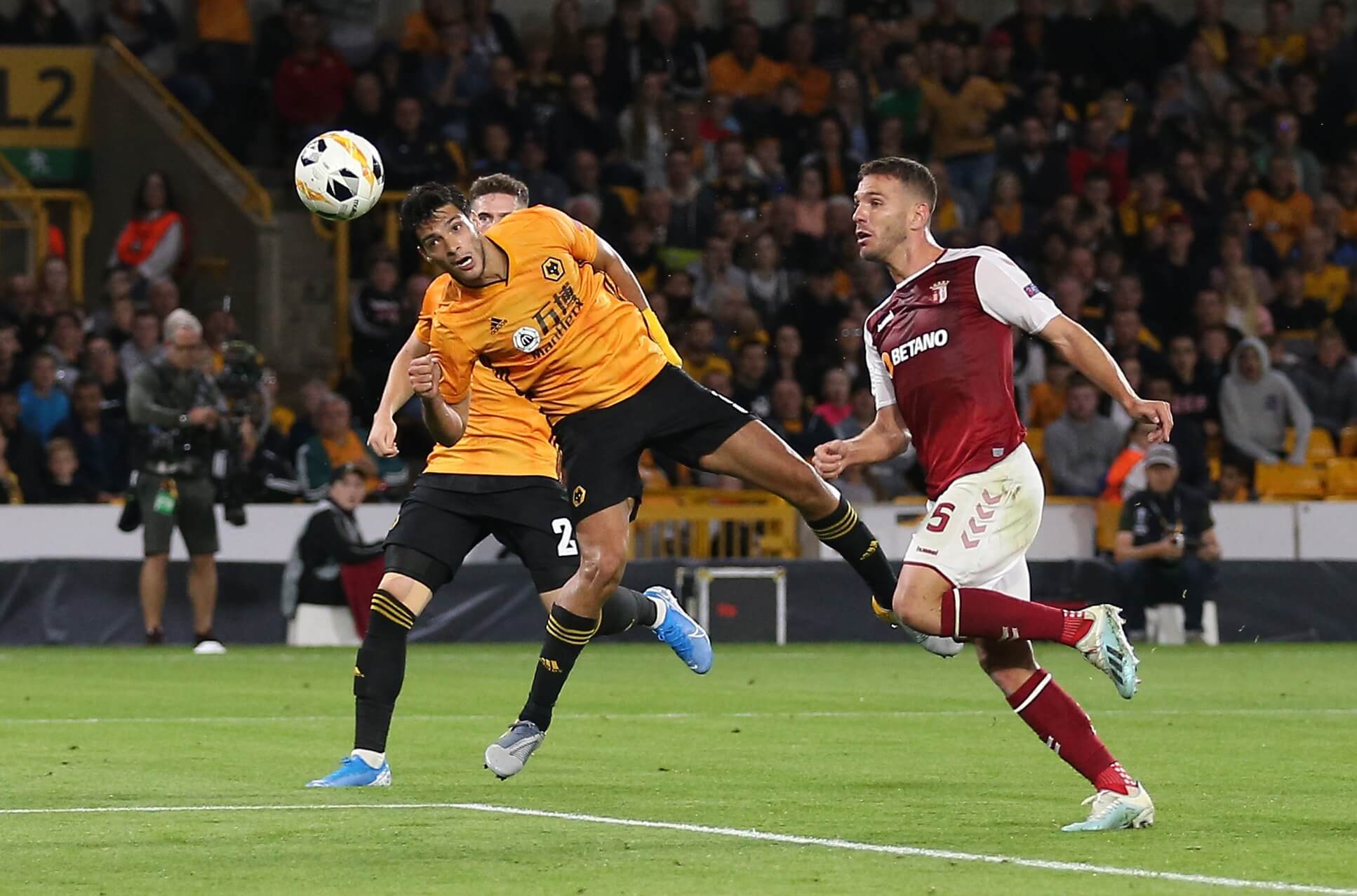 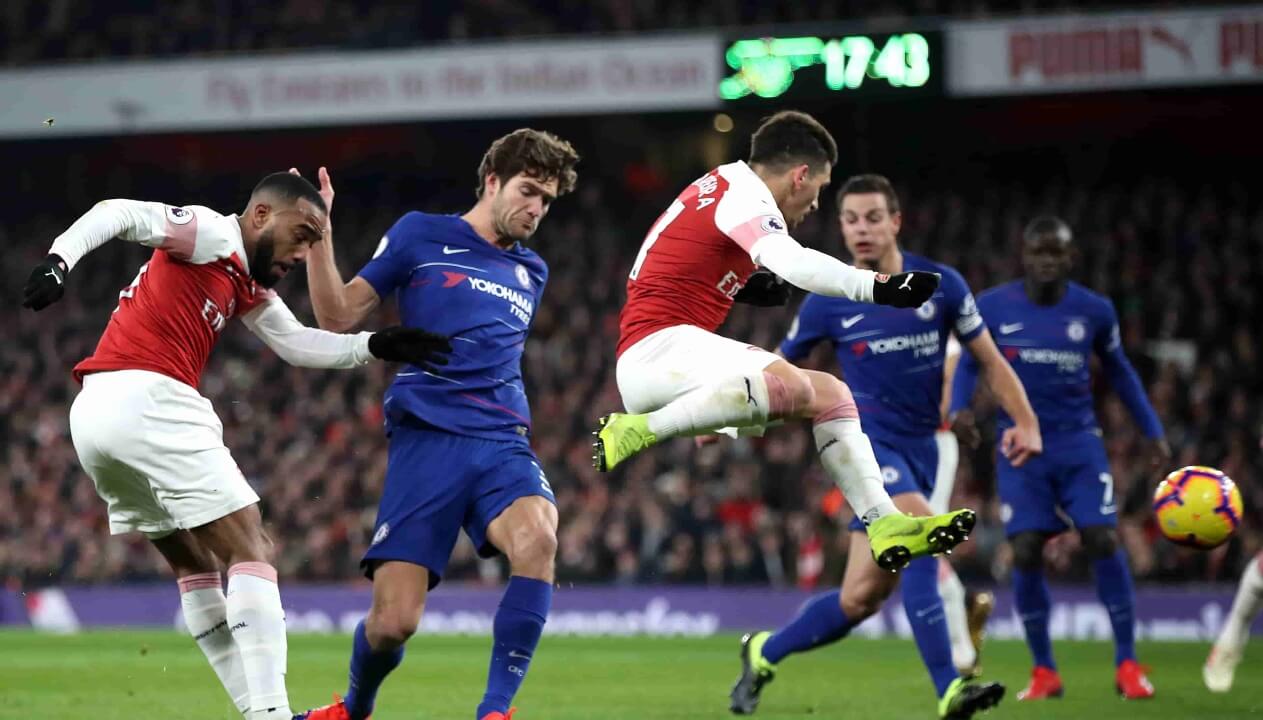 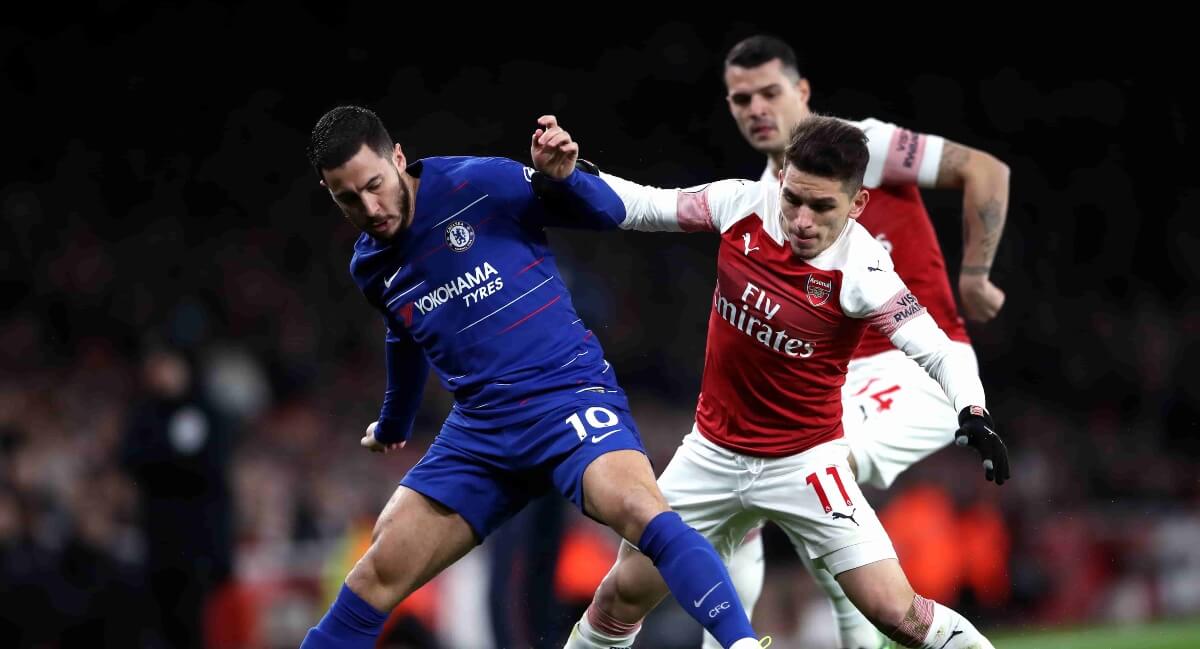 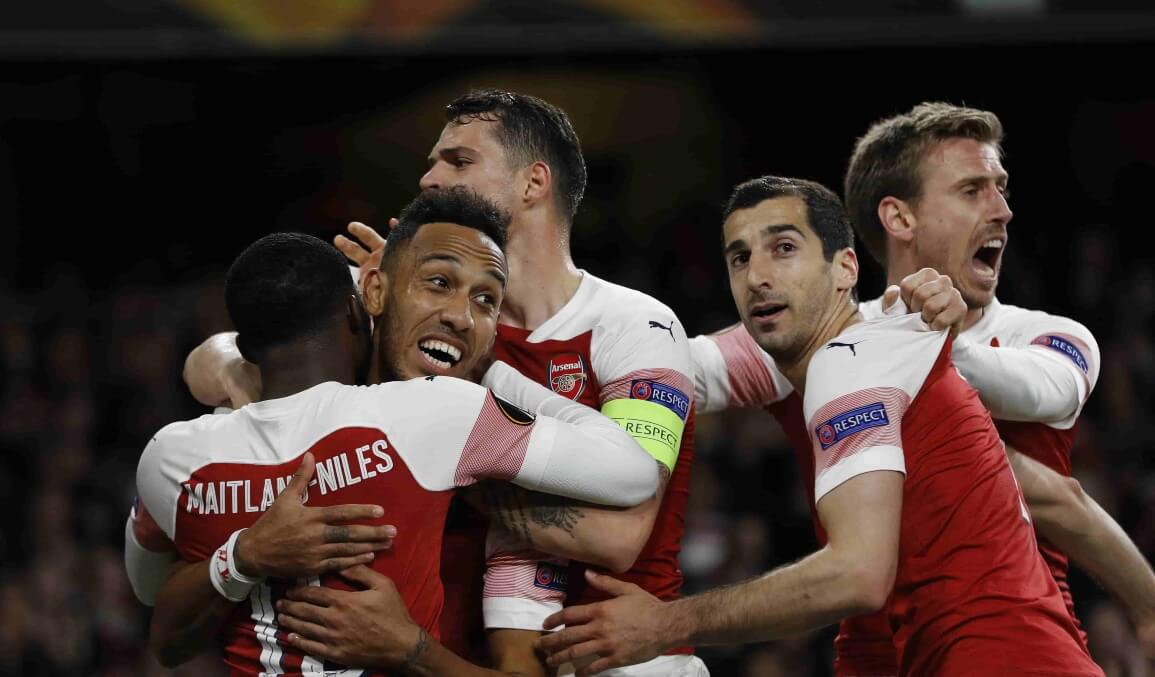