Betting preview, tips and enhanced odds for the massive North London Derby between Arsenal and Spurs.

There is more than just bragging rights at stake when Arsenal take on Tottenham at the Emirates in this weekend’s massive North London Derby. Both sides come into the game in great form with both Pochettino and Emery believing they are still in the title race. Throw in the passion and rivalry of the occasion and we have ourselves a clash not to be missed on derby Sunday. Form Labs preview the game and give you their betting tips but it doesn’t stop there. If you are looking for some additional value for the North London Derby and other big games in the Premier League, then you need to check out our comprehensive selection of enhanced odds Like Lacazette and Kane to score at 5.50!

Check Out Our Selection Of Enhanced odds For The North London Derby! Max Bet £50 here!

Arsenal Against The Big Six

Arsenal held a terrible record against fellow ‘Big Six’ sides under Arsene Wenger during his later years at the club, though it was always worse on the road, whereas at the Emirates they only lost four of 15 such games (W5-D6-L4) over his last three seasons at the helm.

Under Unai Emery, they lost their opening two fixtures of the campaign against Man City and Chelsea, but it was obvious during those encounters that the Gunners were very much still adapting to his methods at that point, with Petr Cech cutting an uncomfortable figure on the ball as the Spaniard instructed his charges to play out from the back.

Since then, summer signing Bernd Leno has usurped the veteran between the sticks, while they’ve only faced one other ‘Big Six’ test as had the better of their 1-1 draw hosting Liverpool.

Arsenal Have Dominated Spurs At Home

Despite Spurs having improved in recent times, in particular under Mauricio Pochettino, Arsenal are unbeaten hosting them since 2011/12 across all competitions (W5-D3-L0). However, the heaviest victories they managed across this spell came in the oldest of these games as they won 5-2 in both February and November of 2012 – under Harry Redknapp and Andre Villas-Boas respectively.

Given three of the last four between these two at the Emirates has finished 1-1 as the gap in quality has shrunk, we’d prefer to side with the stalemate. Even more so, given Spurs’ current five game winning streak in all competitions prior to facing Inter Milan midweek, as they put the only unbeaten side in Europe’s top five leagues Chelsea to the sword at Wembley last time out.

However, it is important to remember the Gunners’ own 17-game unbeaten run in all competitions prior to their Europa League clash, so we just can’t separate them.

Indeed, while Unai Emery will have been pleased to maintain that unbeaten spell, they’ve certainly slowed down with four stalemates from their last six prior to a trip to Ukrainians Vorskla Poltava, who posed them little trouble in a 3-0 win. They’ve conceded the first of the game in four of their last five matches, as they’ve managed just three first half strikes across their last nine outings with one of those them coming on the 45th minute while the other was an own goal.

By contrast, Spurs have opened the scoring in seven of their last eight, with the opener coming in the first half of play on six occasions. Given the Gunners have trailed at the break in six of their last 11 stalemates and never led at the interval, a spell that includes Lose/Draw HT/FT doubles against both Man City and Liverpool, the half-time/full-time market offers the chance at a healthy payout.

The mood in the Spurs camp could well alter by virtue of their all-important Champions League clash with Inter on Wednesday, though the game is at least at Wembley, meaning they’ll be little in the way of travelling to fatigue them ahead of the North London derby.

Their inferiority complex of yesteryear has all but vanished as they’ve finished above their North London rivals in the past two seasons, while they were just one point behind them the year before. With that in mind, they look set to share the spoils at the Emirates once more.

Our attention in the goalscoring markets is immediately focused on none other than Harry Kane. The England captain has a fantastic scoring record against the Gunners with seven strikes in as many league encounters, only failing to find the net in one of these, while he’s been on fire since the start of November with five goals in five appearances for club and country. Given we expect Spurs to open the scoring and Kane has scored the first of the game in five of the nine games where he has found the netting in all competitions, he looks well placed to draw first blood.

Fighting Cock: There is something incomprehensible about the North London Derby 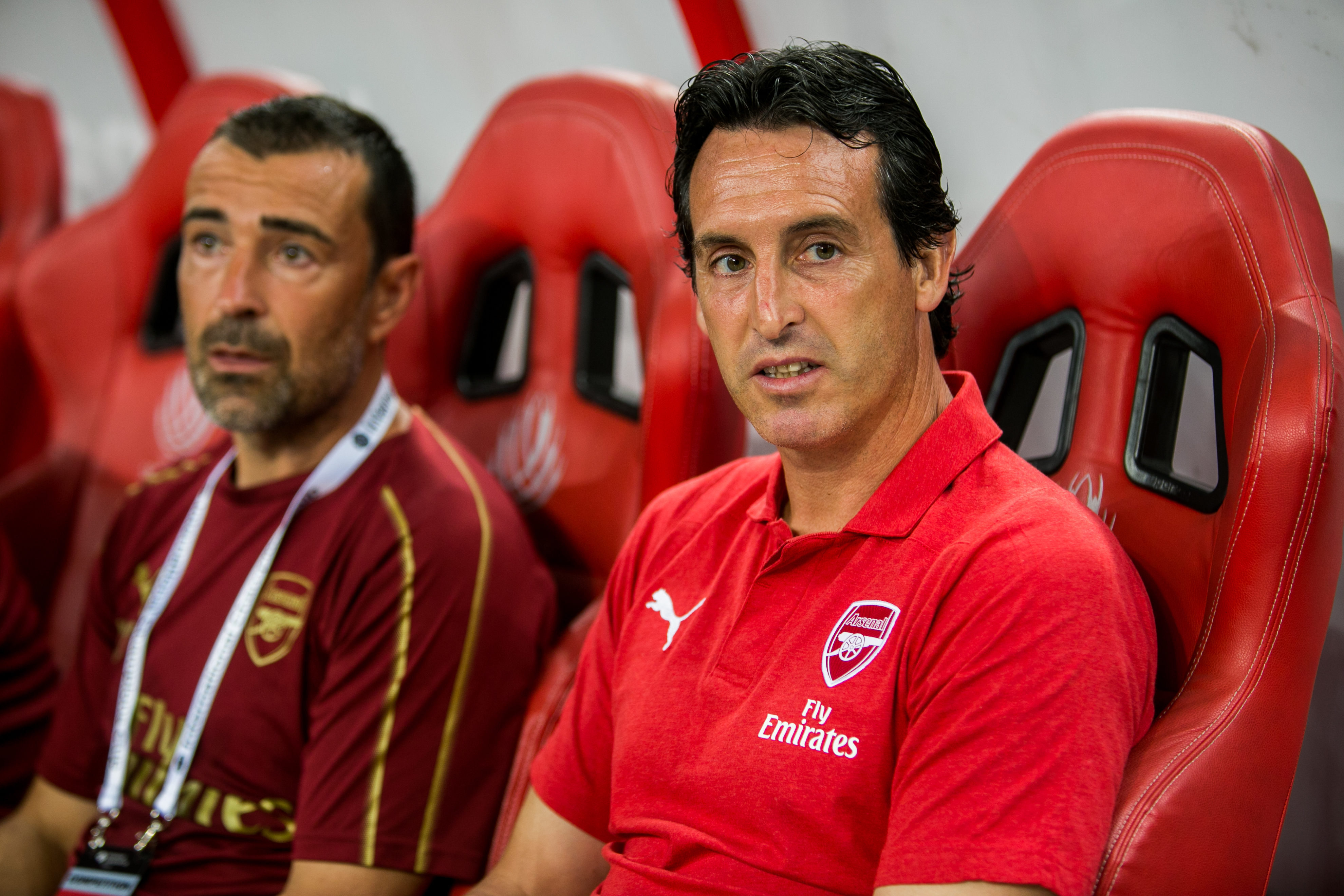 Emery Will Be Licking His Lips Ahead Of North London Derby