"It could yet work out, I could be proven wrong, I want desperately to be proven wrong," Tom from The Gooner Talk TV believes a win over Spurs could be the turning point for Mikel Arteta this season.

Arsenal go into the first North London derby of the season with a newfound sense of optimism having been victorious in their last three games.

Mikel Arteta’s side got off to the worst possible start with a defeat to newly-promoted Brentford in the opening game of the season.

That was followed by defeats to Chelsea and Manchester City, a run that saw the Gunners rooted to the bottom of the table after three games.

But victories over Norwich and Burnley, as well as AFC Wimbledon in the Carabao Cup, mean that if Arsenal beat their most bitter of rivals by two or more goals on Sunday, they could leapfrog above them in the league table.

“The North London derby is something I’m genuinely terrified of every single season,” Tom from  The Gooner Talk TV tells FansBet.

“I can’t get myself up to enjoy the emotion of a derby ahead of kickoff as the fear of losing to that lot down the road genuinely is such a horrible, week-ruining, month-ruining, perhaps season-ruining situation to be in.

“The joy in winning that fixture is pretty unrivalled. There are few things I experience in life that match the feeling of beating Spurs, but the idea of the derby scares the hell out of me.”

One aspect of the past two Premier League wins that will please boss Mikel Arteta most will be the clean sheets his side have kept.

Having shipped nine goals in the first three games of the season, two games without conceding is bound to be a huge bonus.

But now he’ll want to see his team possess more of a goal threat having found the net just twice this campaign – the joint lowest tally in the Premier League.

“We’ve kept clean sheets in both of those league fixtures, but the goals being scored is the issue,” says Tom.

“We scored from a free-kick against Burnley and we scored a very fortunate, almost clumsy goal against Norwich at home.

“That encourages me but I’m not thinking, ‘yes, we’re going to go out there on Sunday play this style of play with these players in a certain formation.’

“I’m so confused about the type of formation that we could see against Spurs, there is encouragement in the results, but as for the style, that’s still absent.”

😶 “The fear of losing to that lot down the road is a week, month and possibly season-ruining situation.”

🙏 “I really, really care about winning that game. The joy in #AFC winning it is unrivalled.”@TheGoonerTalkTv says he's terrified by tomorrow's North London derby 🔴 pic.twitter.com/oiUVhzjRoV

Mikel Arteta may have struggled for results against sides in the lower half of the table, but during his time as Arsenal boss, he’s managed to achieve some impressive results against the biggest sides.

He achieved a Premier League double over Chelsea last season, while taking four points from Manchester United, including a first win at the home of the 20-time champions for 15-years.

“Arteta’s ability is there to win this game,” explains Tom.

“I always look towards these games as a bit of a measuring stick as the one thing he’s got going for him is that.

“In the big games, he’s pulled results out of the bag, like a really unlikely win at Stamford Bridge last season. Then there was the first away win at Old Trafford since 2006.

“He’s made us competitive again against top-six opposition, which is something Arsenal genuinely struggled with for the best part of a decade.

“That leads to an element of encouragement, but this specific derby, after two unconvincing victories, could be a catalyst for the season.” 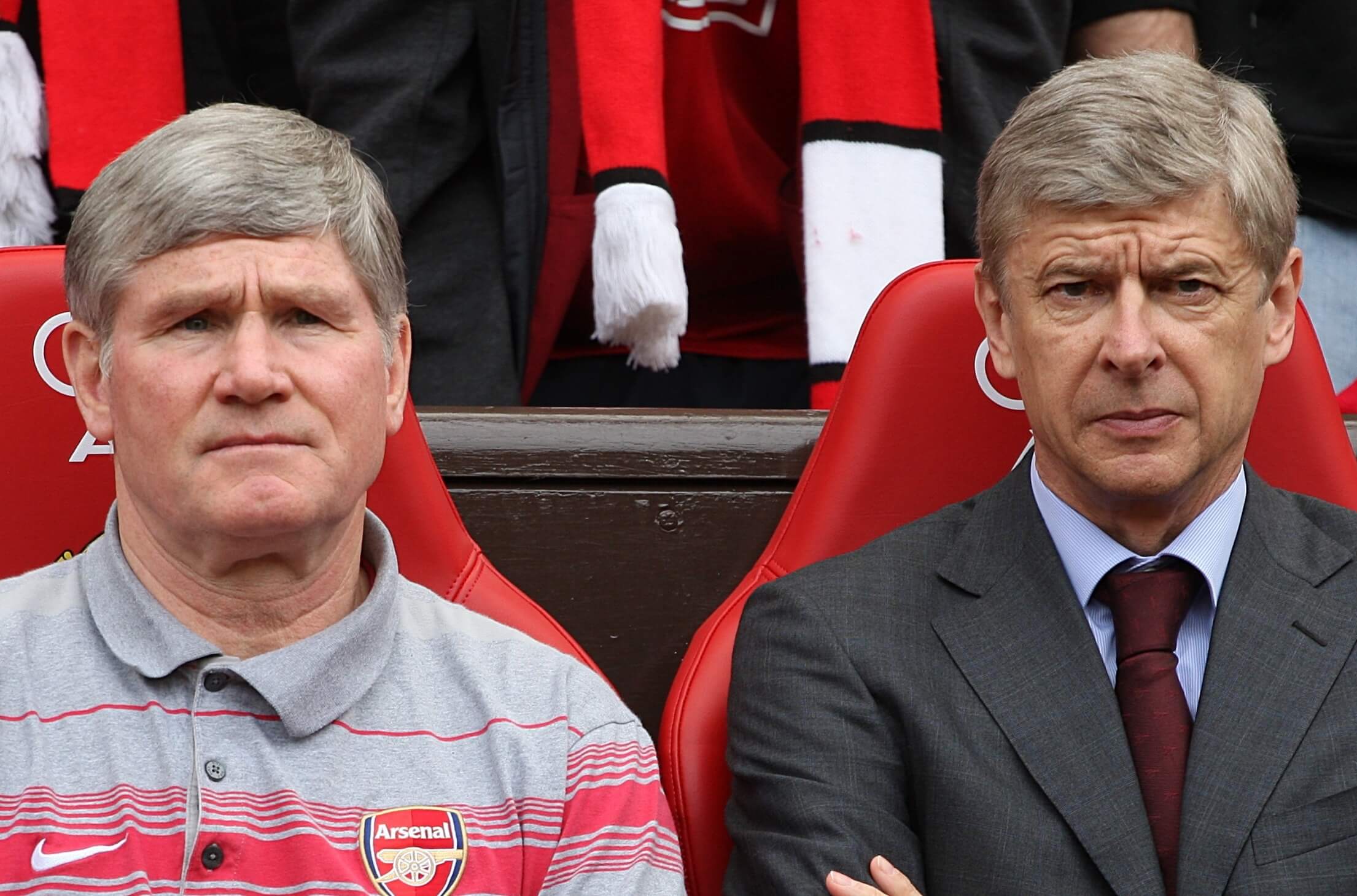 Arsenal appointed their former captain Mikel Arteta as head coach on a three-and-a-half-year deal back in 2019.

The Spaniard had been working as a coach under Pep Guardiola at Manchester City, joining the club in 2016 after retiring as a player.

And the former midfielder – who made 150 appearances for the Gunners between 2011 and 2016 – was linked with replacing Arsene Wenger at the Emirates in 2018 before the club appointed Emery.

But some Gunners fans expressed concern that the club had employed a coach with no managerial experience to call-upon as they look to rebuild following the departure of legendary French coach.

“It’s easy to point to inexperience when it comes to Mikel Arteta because that’s what it is – he is an in-experienced coach,” says Tom.

“That has led to mistakes in team selection and in-game management and the handling of players, and I think that’s why it’s not yet worked for Arteta.

“I want to get back on the Arteta train and a win in the North London derby would go a long way to turning a lot of people around.”