After two events in Hawaii, the PGA Tour travells almost three thousand miles to California for this week's tournament in Palm Springs and David Kristiansen has made his picks.

The PGA Tour returns to the U.S. mainland as we head to California for The American Express in La Quinta.

This year’s edition will have a different look – only two courses will be used, and amateurs will not play alongside the pros.

The tour is back on the mainland after kicking off the year in Hawaii and while the tournament is the same, we will see some drastic changes to the format this year due to covid.

First off, the number of courses is cut from three to two with La Quinta CC getting the axe as we see three of the four rounds being played at the Stadium Course, while the players will be teeing it up once at the Jack Nicklaus Tournament Course. 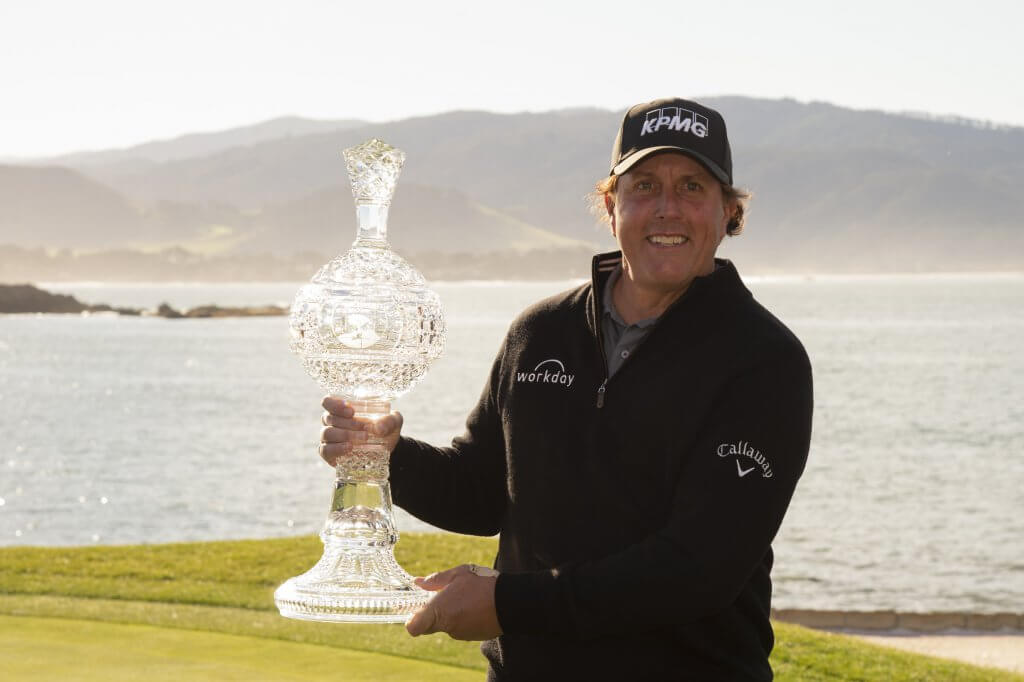 Secondly, as at Pebble Beach in a couple of weeks there will be no amateurs slowing down play and generally making the tournament unwatchable for the first three days – so that’s at least one good thing to have come out of this global pandemic.

The Stadium Course is a par 72 so being efficient on the four par 5s will be essential as will be staying out of the many water hazards present on around half the holes at the course. With many of the par 4s being on the medium to short side look for players that excel with their wedges and short irons.

While taking La Quinta out and replacing it with an extra round at the somewhat harder Stadium Course should dampen scores a little bit I still expect the winning score to be in the low twenties under par and as with all tournaments with that kind of winning score a hot putter is important. 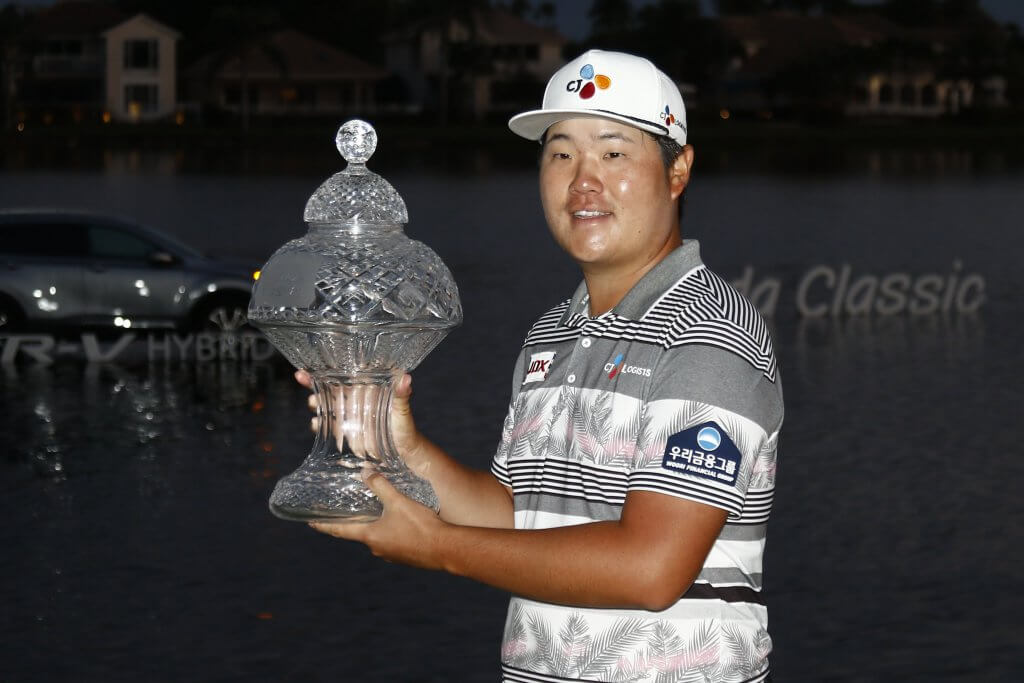 I am going back to Sungjae this week on a course where he has a 12th and a 10th in his first two starts.

Like last week we are seeing his preferred putting surface and while he still lost strokes on the green total last week all of that came in the first round so hopefully he can kick on from the last three rounds in that part of the game this week.

The rest of his game sets up really well with him ranking in the top-15 in off the tee, fairways gained, par 5 scoring and opportunities gained.

And while I liked his number even better before Jon Rahm pulled out of the tournament we still get some value on a golfer we know that just gets better and better the more he plays so this being his third start in a row which could be a negative for some his a huge positive for the South Korean.

After dueling with Bryson at the U.S Open, but coming up just short, Wolff carried over his form to the Shriners in the middle of November where he once again finished second, but after that he seemed (understandably) to hit a wall and ended the year with a T73, T50 and a missed cut at the Masters.

He wisely took a couple of months off to recharge and reflect on a stellar first full year on tour, which saw him contend for two majors and pick up a couple of other runner-up spots.

But with his victory at the 3M Open in his fourth PGA start remaining his sole victory he should have no problem finding the motivation to kick on from the get-go this year.

The courses are set-up really nicely for the long hitting but still quite accurate youngsters this week, with him ranking in the top-20 in strokes gained both on approach and off the tee, par 5 scoring, opportunities gained and proximity from 125-150 yards.